ai weiwei is a socially critical artist known for creating friction. working as an activist, architect, blogger, conceptual artist, sculptor, photographer, twitterer, interview arts, and cultural critic, he is an observer of current topics and social problems. in short, a communicator and networker who brings life into art, and art into life. 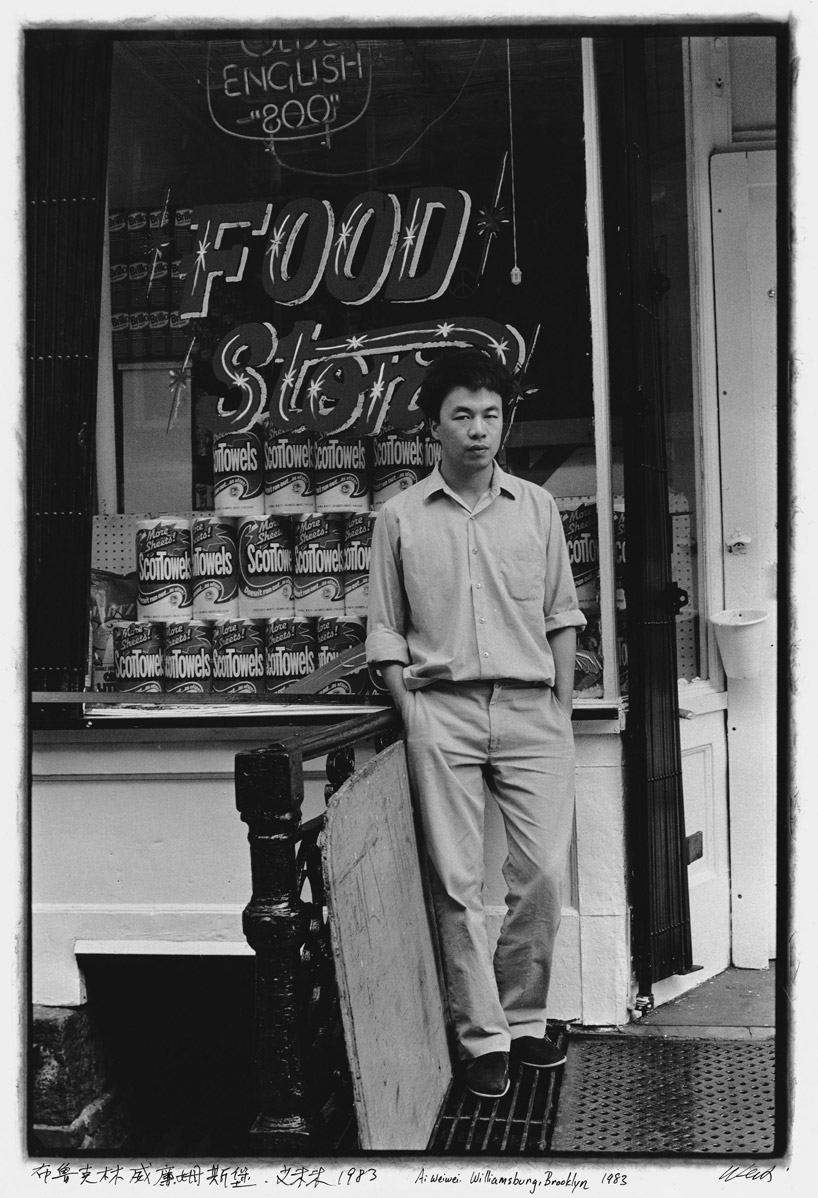 blurring the lines between art and social activism, ai weiwei confronts pressing issues in his native country of china, and the world, through photgraphically documenting the architectonic clear-cutting of beijing in the name of progress with provocative measurements of the world, with radical cuts in the past in order to create possibilities for the present and the future through thousands of blog entries, cell phone photographs and artistic declarations. 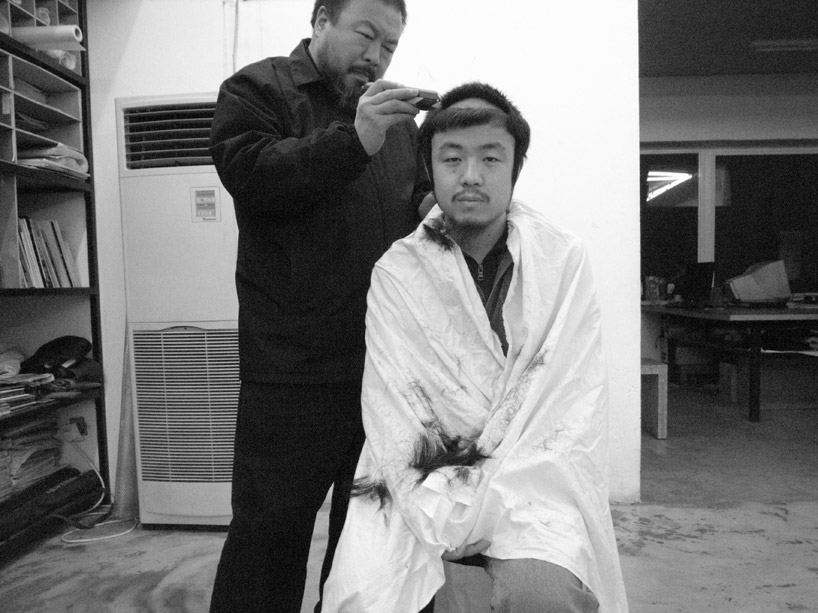 ‘interlacing’ at the fotomuseum winerthur is the first large exhibition and book project of ai weiwei’s photography and video, bringing forth the artist’s diversity and complexity, his ability to ‘interlace’ and network. ai weiwei’s plays an important roll. our society needs figures like him to ruffle the feathers of authorities, making us realize or stubborness and to bring attention to issues that are often overlooked or hidden from the public. 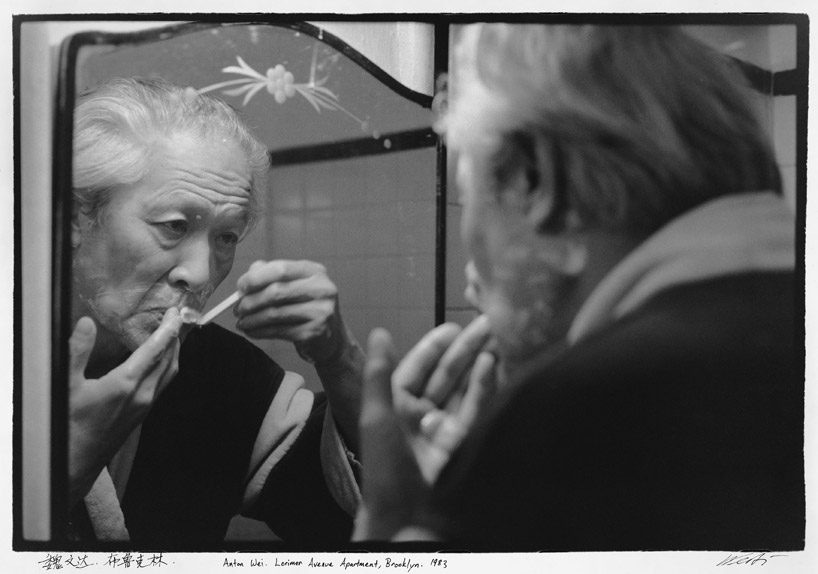 on april 3rd, 2011 ai weiwei was detained and taken away by police at beijing international airport and there was no word of his whereabouts for more than a month. finally, on may, 16th, 2011, ai weiwei’s wife was given a 10 minute to visit with him.

‘we are deeply saddened that the completion of this exhibition coincides with ai weiwei’s arrest. we are extremely concerned about the artist. and we wish that this great thinker, designer, and fighter will remain a resistant public voice for all of us – and especially for china.’ – fotomuseum winterhur 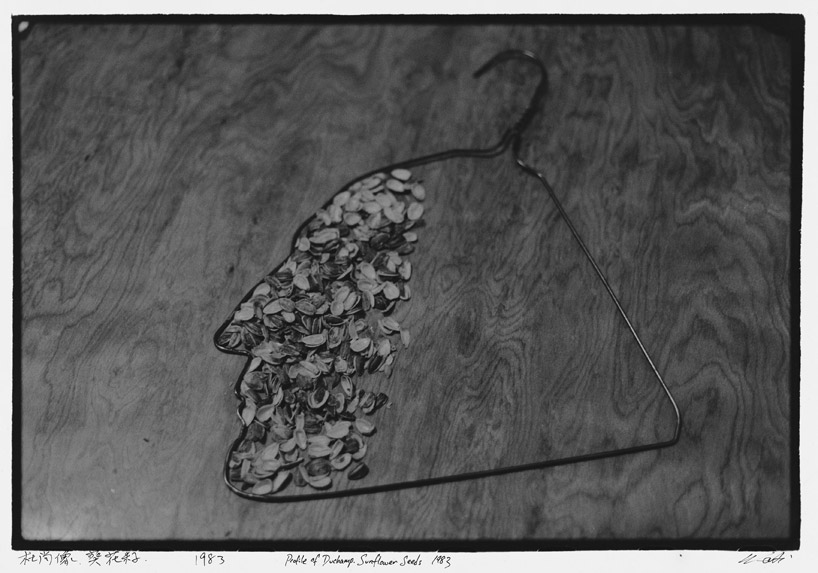 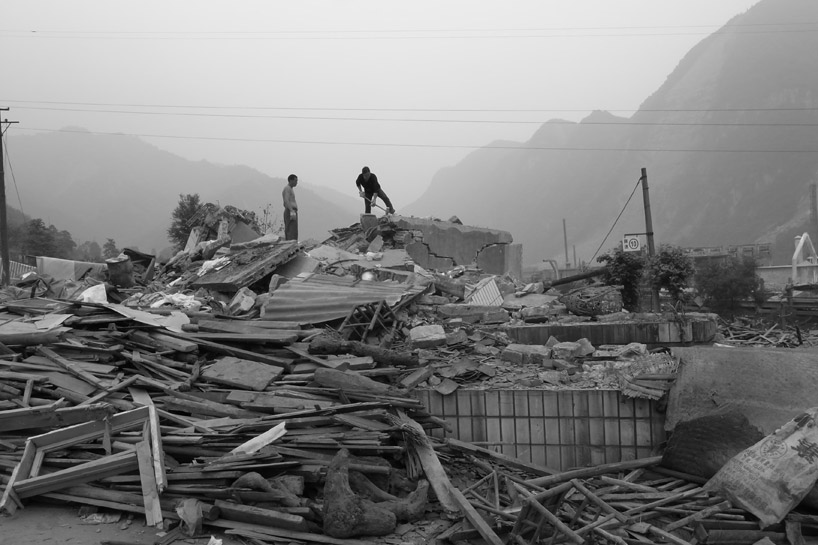 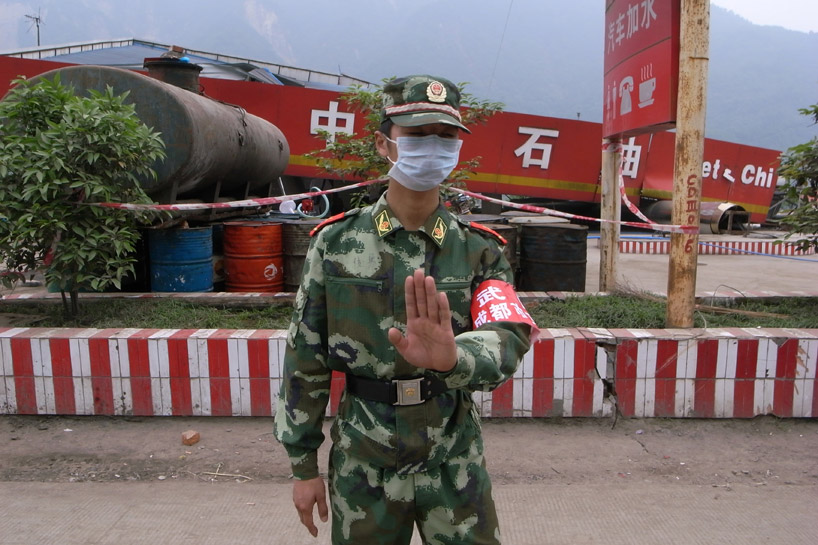 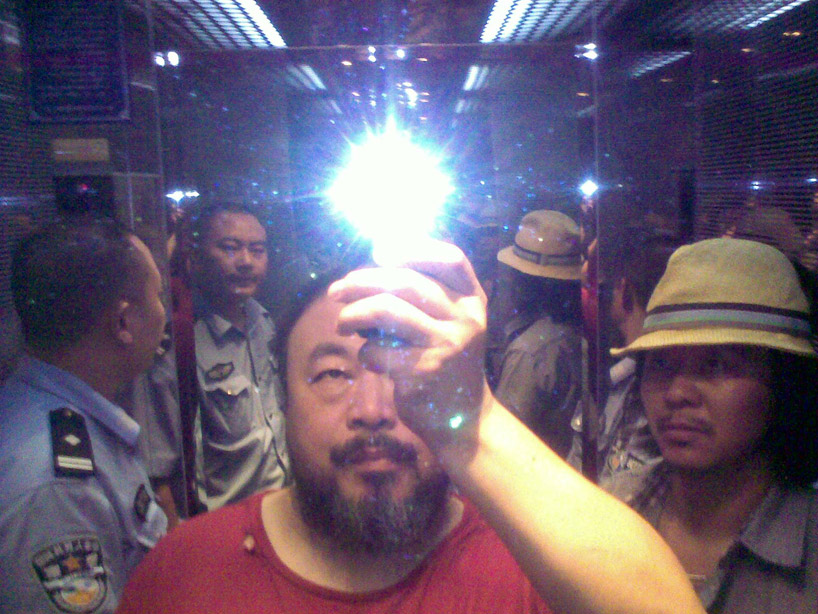 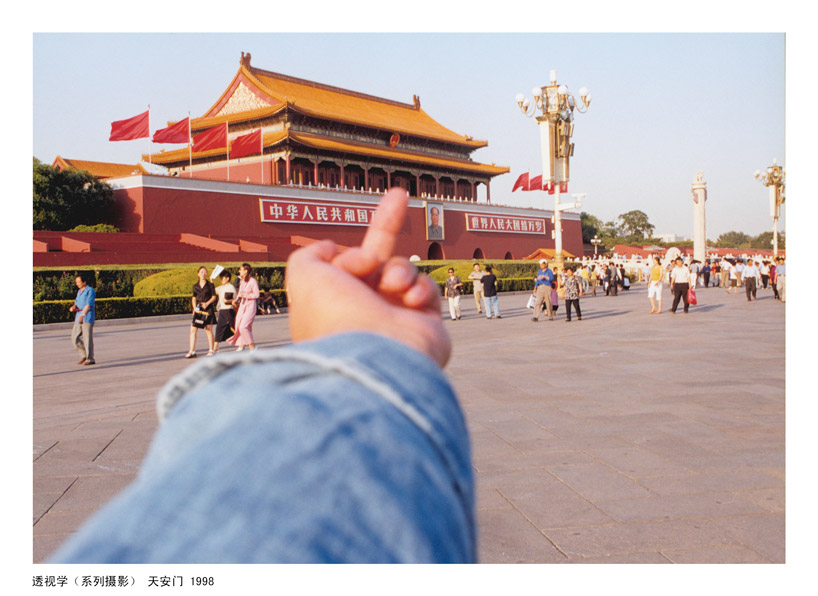 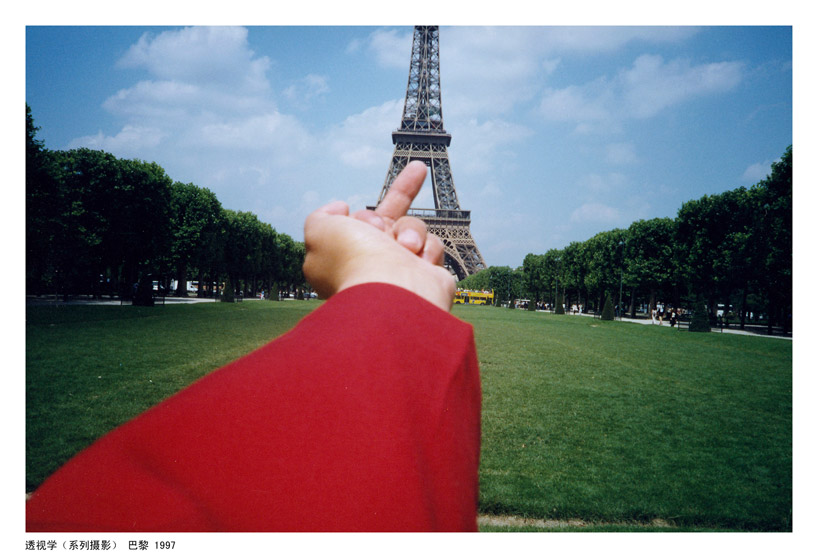 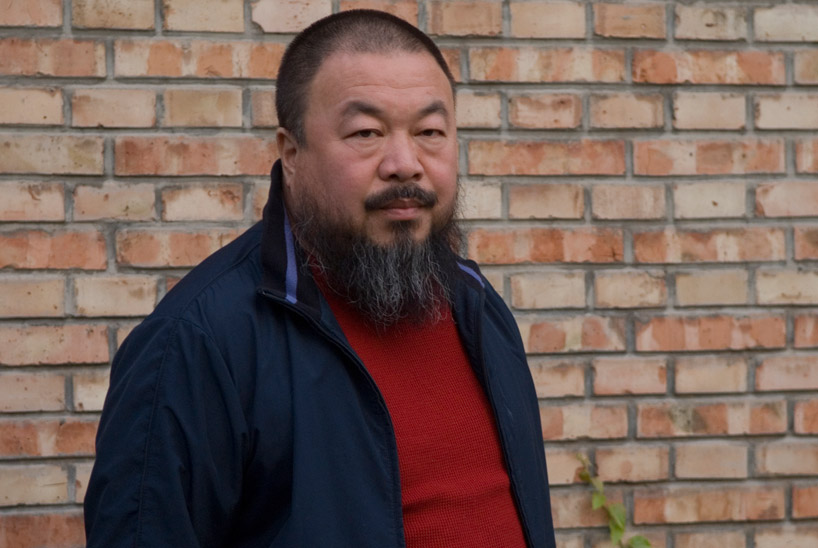 Feb 17, 2022
ai weiwei presents the liberty of doubt at kettle's yards in cambridge