‘never sorry’ is the first feature length documentary on one of the most controversial and iconic chinese contemporary artists of our time, ai weiwei whose voice on human rights issues in china have resulted in his detainment, as well as the order to demolish his newly completed work studio in shanghai, among other events. directed by beijing-based journalist and filmmaker alison klayman, the film offers an intimate and scholarly portrait of the cultural figure, whose art and activism has made headlines not only in his native homeland of china, but around the globe.

here is a little teaser of what to expect from ‘never sorry’: 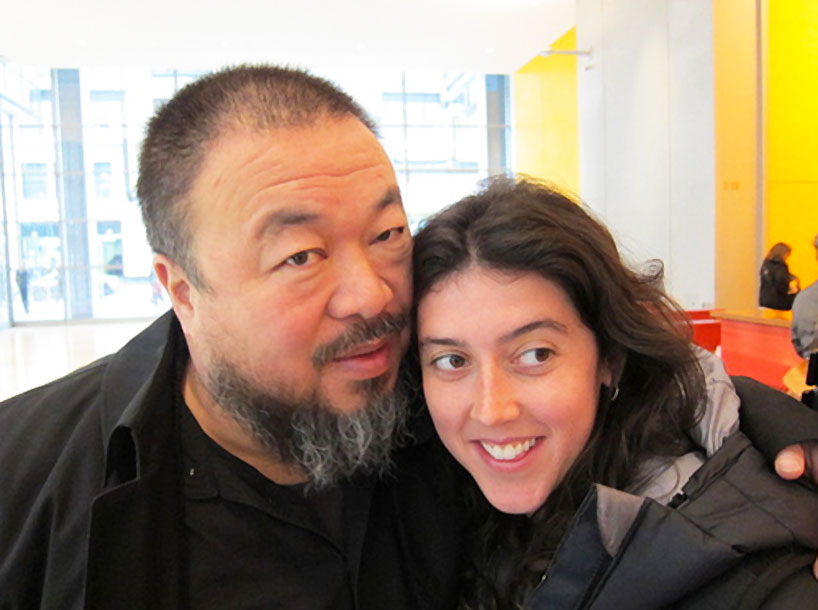 produced by MUSE film and television, ‘ai weiwei: never sorry‘ is set to be released later this year. for more info and updates you can visit the film’s facebook page and twitter.