ai weiwei’s first ever exhibition in sao paulo, brazil is his largest ever staged – covering a total area of 8,000 square meters. entitled ‘ai weiwei: RAIZ,’ the colossal retrospective, developed and curated by marcello dantas, arrives in brazil to showcase the artist’s life story through his most iconic works, along with the new works that arose from a deep immersion into brazil and its traditions. the exhibition will be open to the general public at the OCA in ibirapuera park, são paulo. 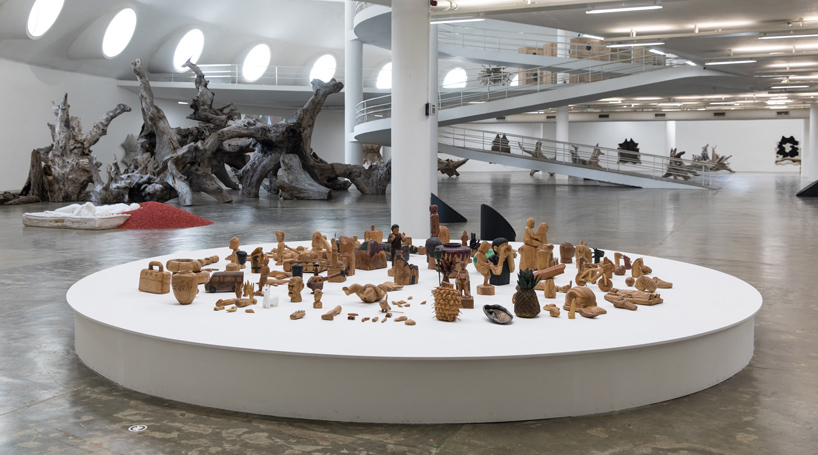 all images by carol quintanilha

ai weiwei left his country of origin in 2015 and now stands out on the international stage for his interest in social and humanitarian issues, including the world immigration crisis. among his best known works are his large-scale productions that present a tension between the contemporary world and the traditional chinese production methods and ways of thinking. such as his 1995 ‘dropping a han dynasty urn,’ a work that portrays the artist intentionally dropping an urn which dates back to the 2,000-year-old han dynasty. this subversive and transformative action is presented as a photographic triptych that is renowned worldwide. 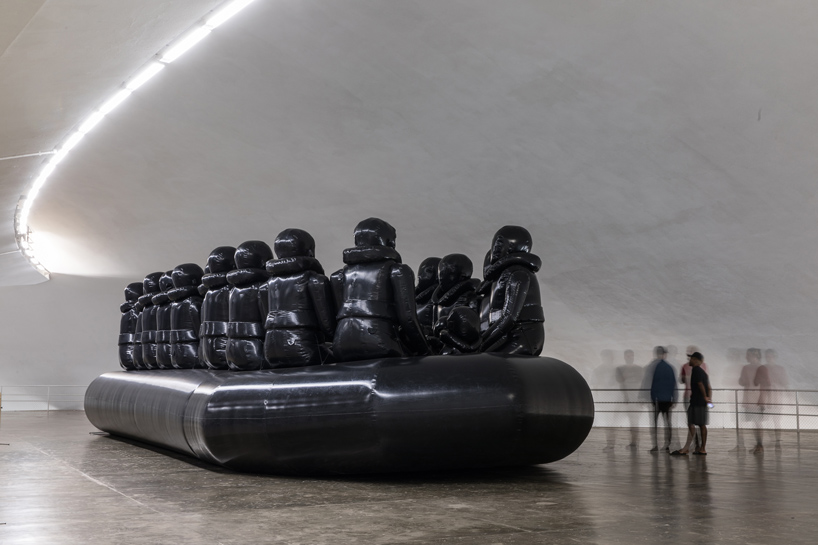 ai weiwei’s immersion into brazilian culture relied on the consultation of designer paula dib. dib introduced him to brazilian communities, local artisans, and regional resources of which he was not previously aware. this resulted in new works made with wood, seeds, roots, fabrics and leather. ai weiwei unveiled and absorbed this local culture and prepare objects of art that represent biodiversity, the human landscape, and brazilian creativity. ‘ai weiwei: RAIZ’ is at the OCA exhibition space at ibirapuera park in são paulo until january 20th, 2019. 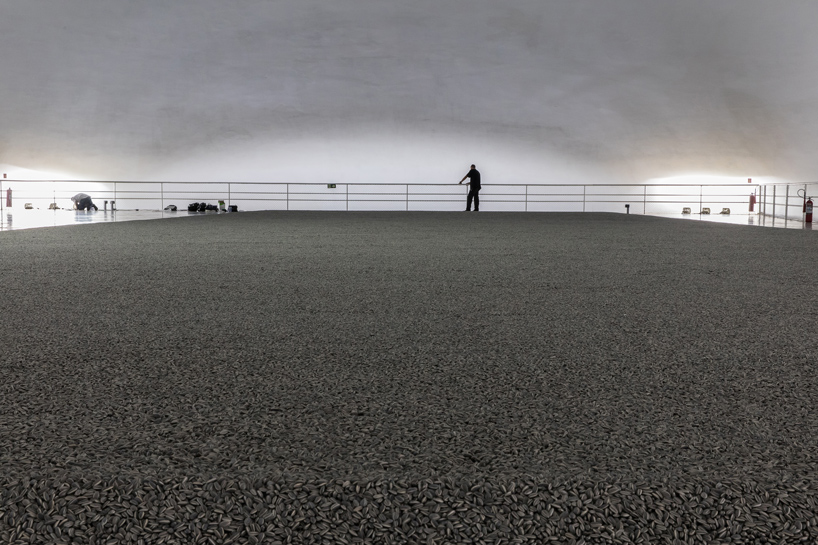 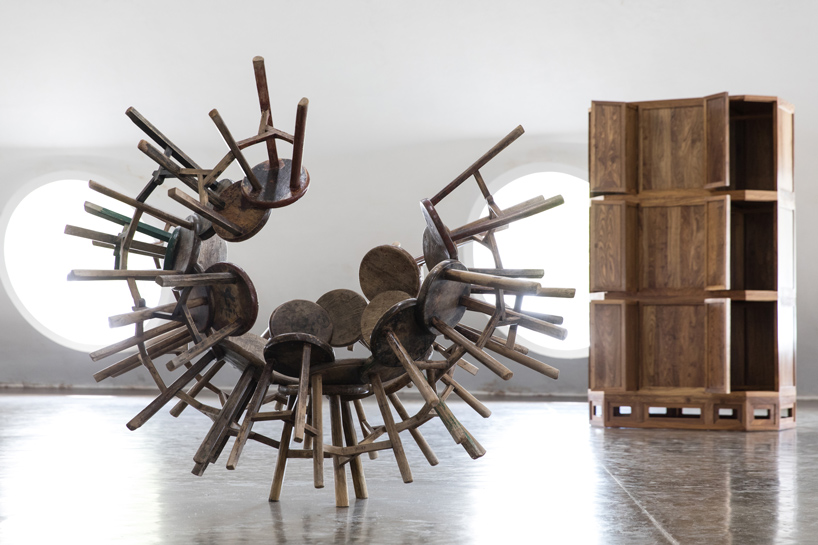 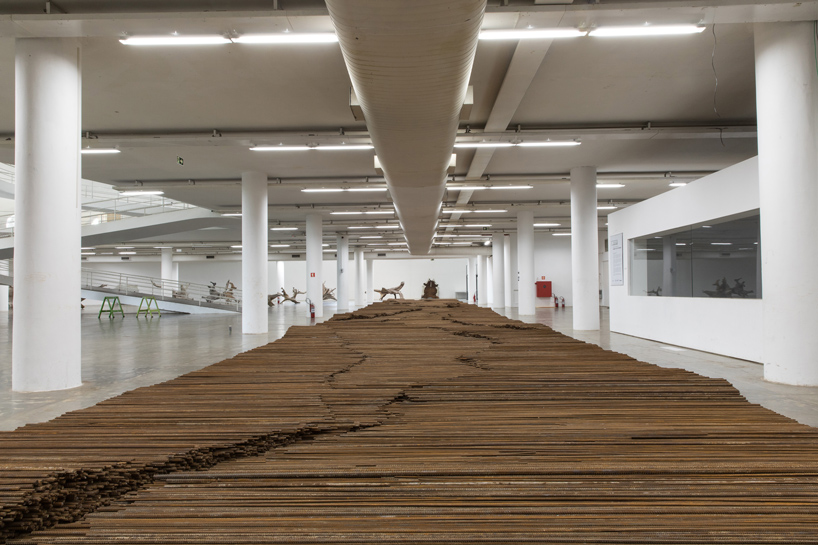 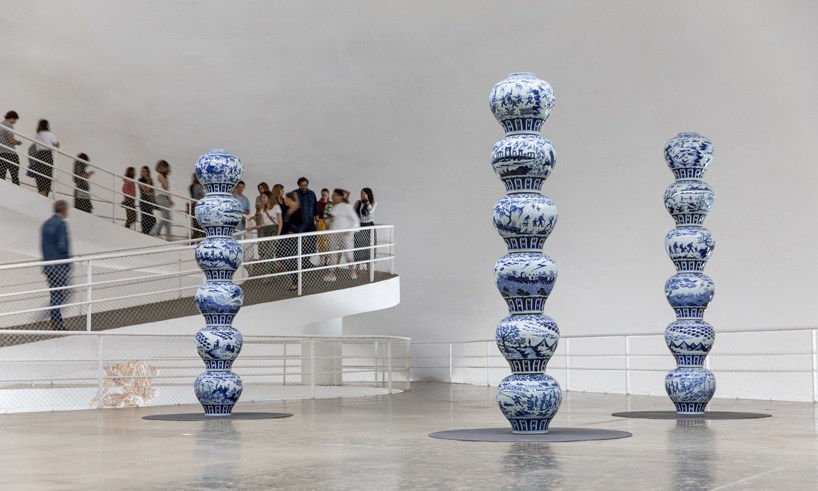 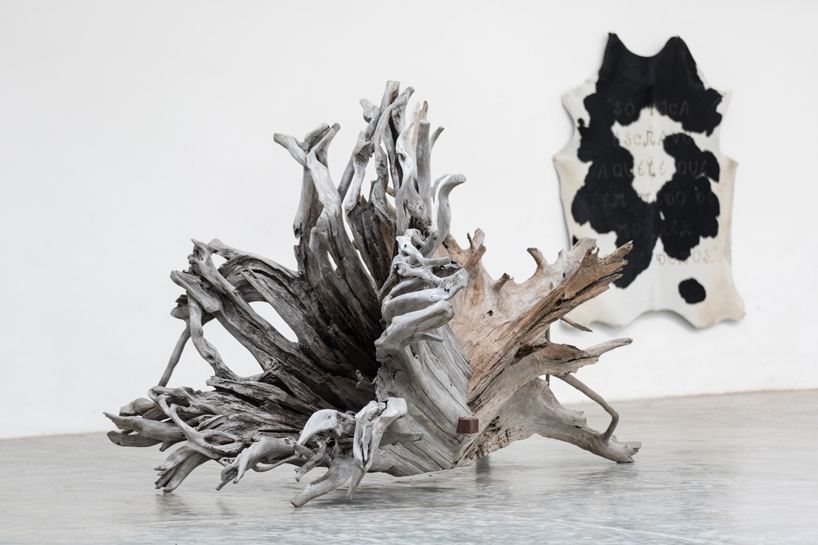 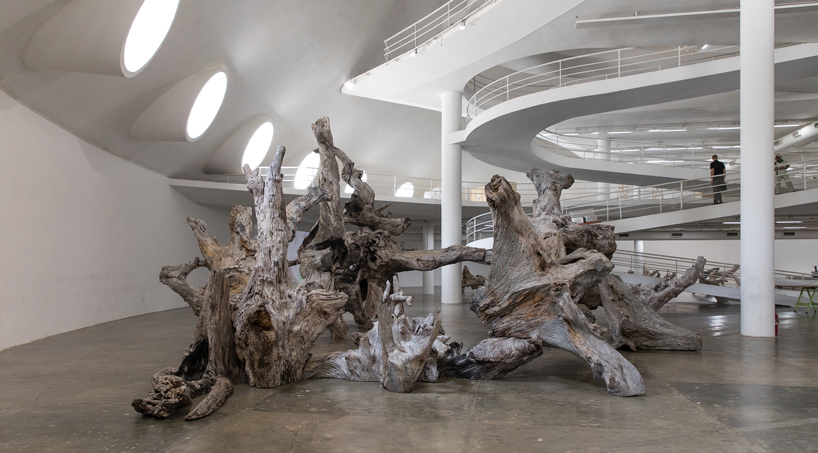 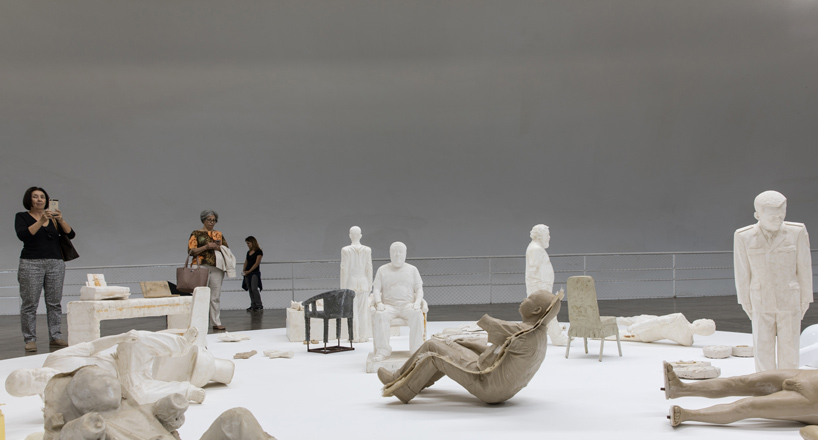 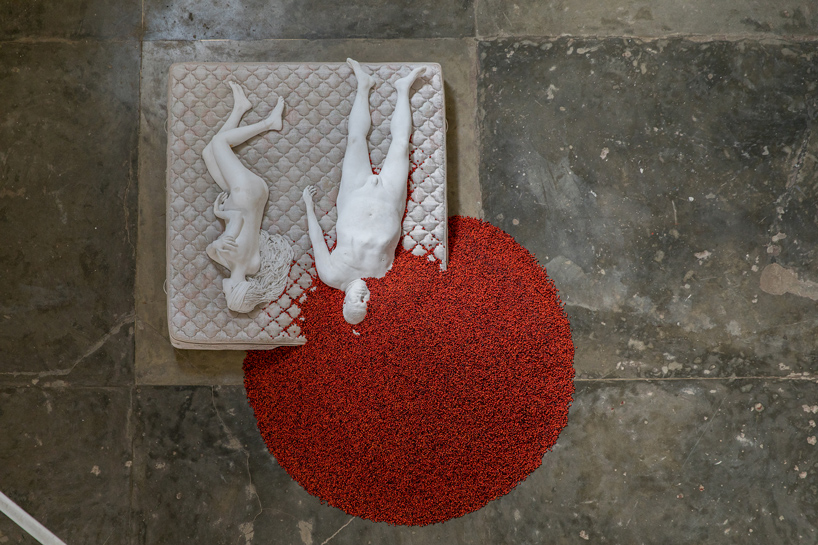 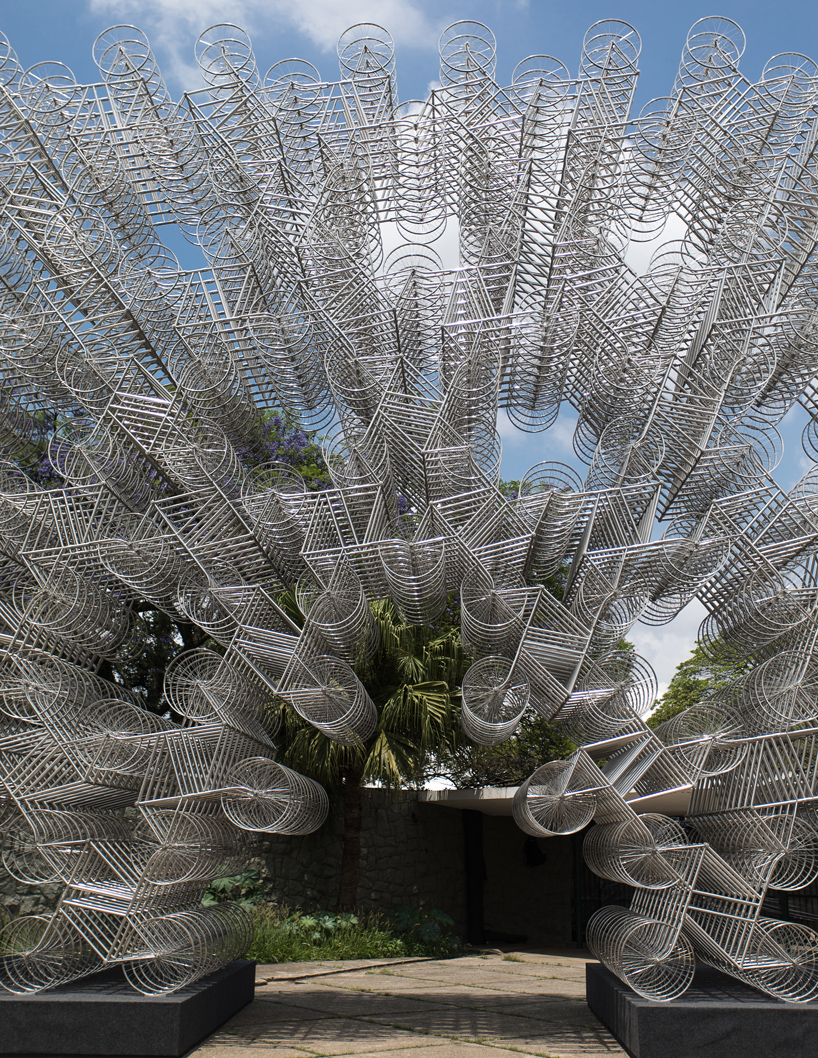 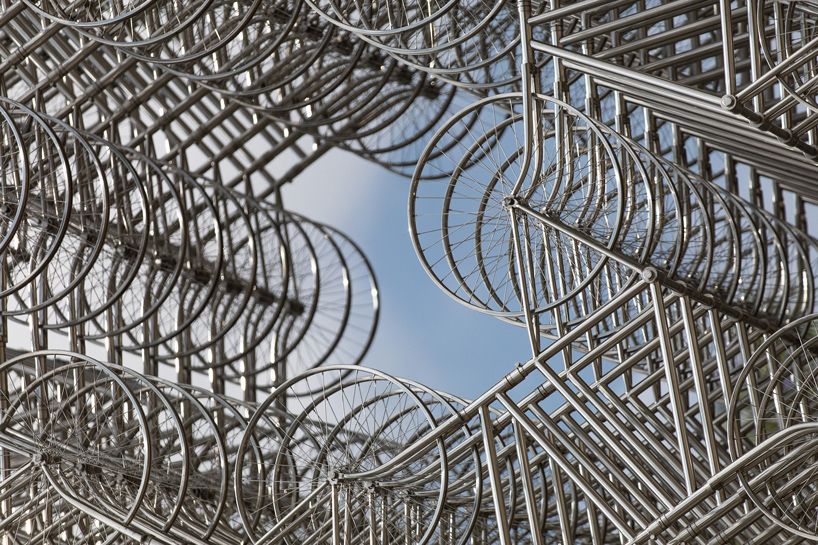