over the course of the last two years, ai weiwei has developed a permanent installation in france titled ‘ruyi path’. located at château la coste — a vineyard that also hosts artistic exhibitions and events — the sinuous work weaves between the trees creating a new pathway that connects two ancient routes on the property. named after the ceremonial scepter that symbolizes power and good fortune, ‘ruyi path’ uses cobbles salvaged from the recently renovated ports of marseille, giving new life to the stones. 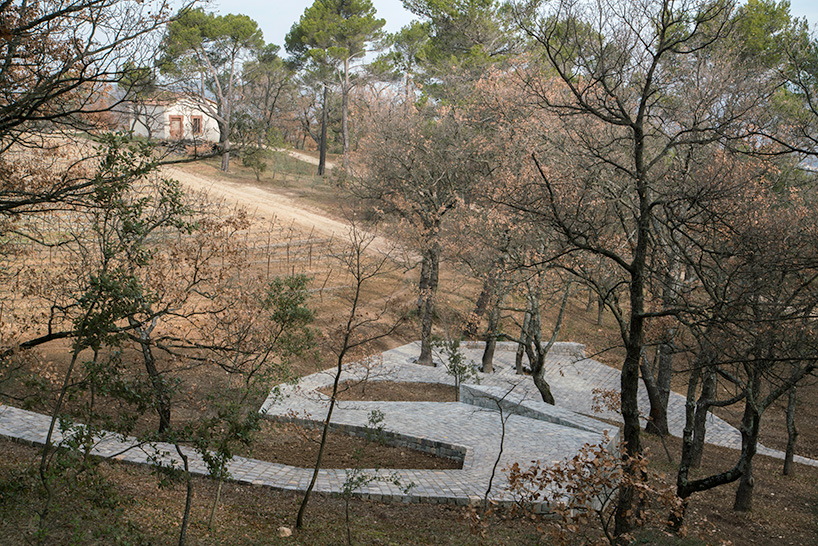 all images © the artist / photograph by wearecontent(s) 2017

to accompany the installation, château la coste is also hosting an exhibition of ai weiwei’s work — titled ‘mountains and seas’ — from april 8, to june 17, 2017. the exhibited works are made using traditional kite-making techniques and employ a wide range of references to chinese mythology as well as ai weiwei’s own life experiences. the works were created just before the summer of 2015, when ai weiwei’s passport was returned following his detention and subsequent years of travel restrictions. 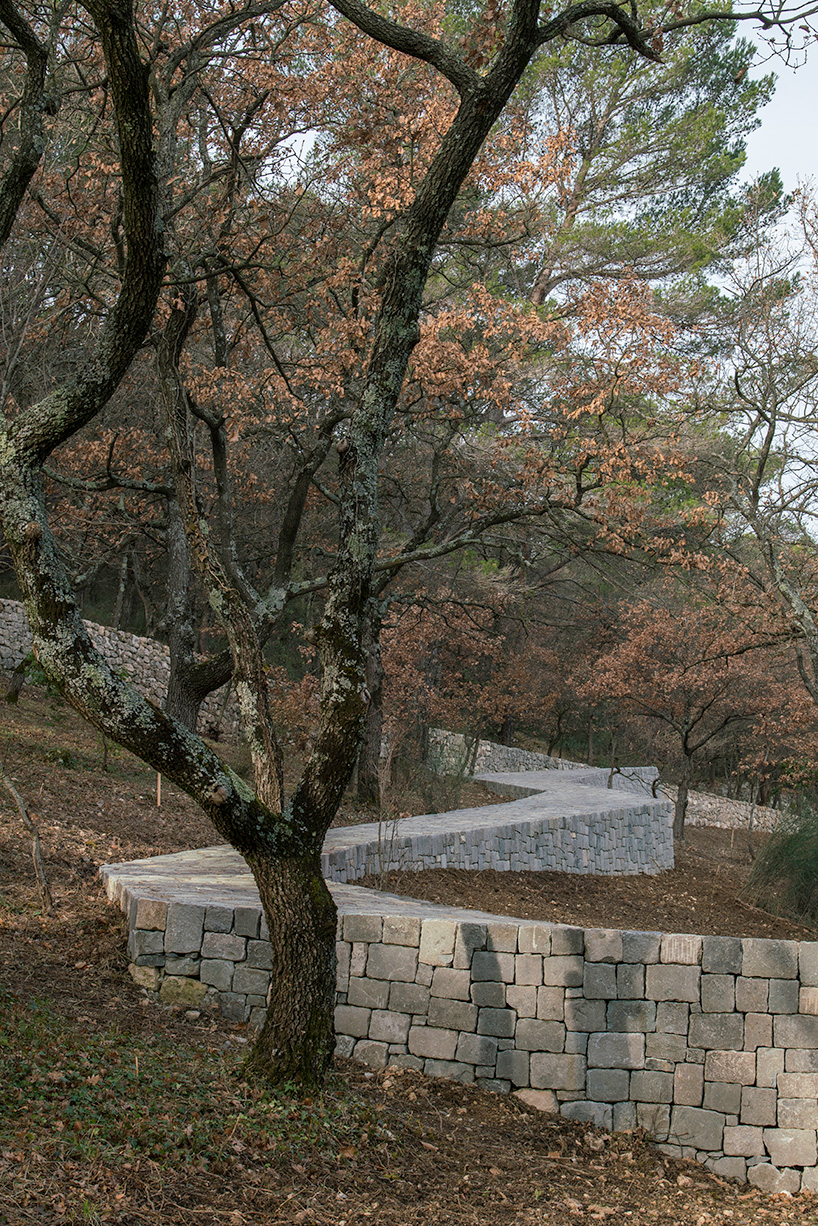 located between the historical city of aix-en-provence and luberon national park, château la coste is a 500 acre biodynamic vineyard. in addition to its wine-making program, the site presents 30 major works of contemporary art installed across the château’s grounds. château la coste recently opened villa la coste, a hotel with a gastronomic restaurant overseen by french chef and restaurateur gérald passedat. 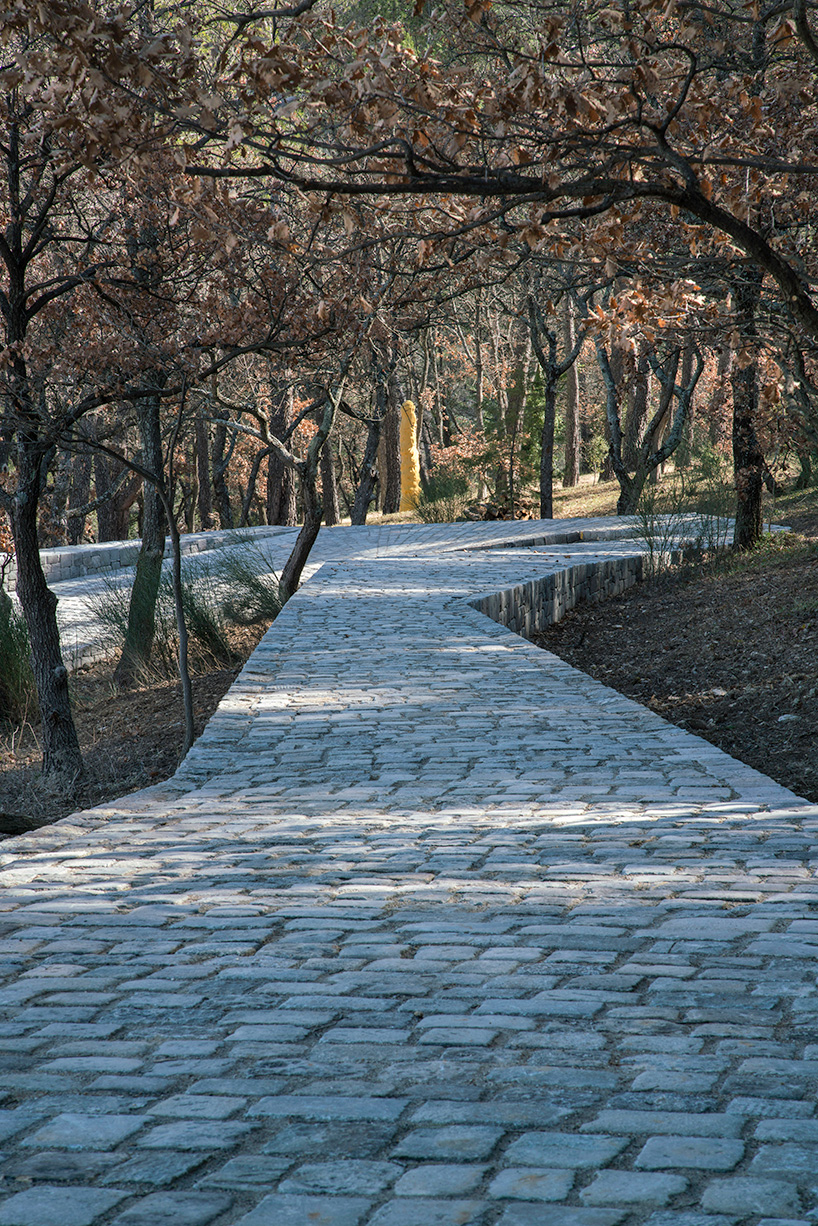 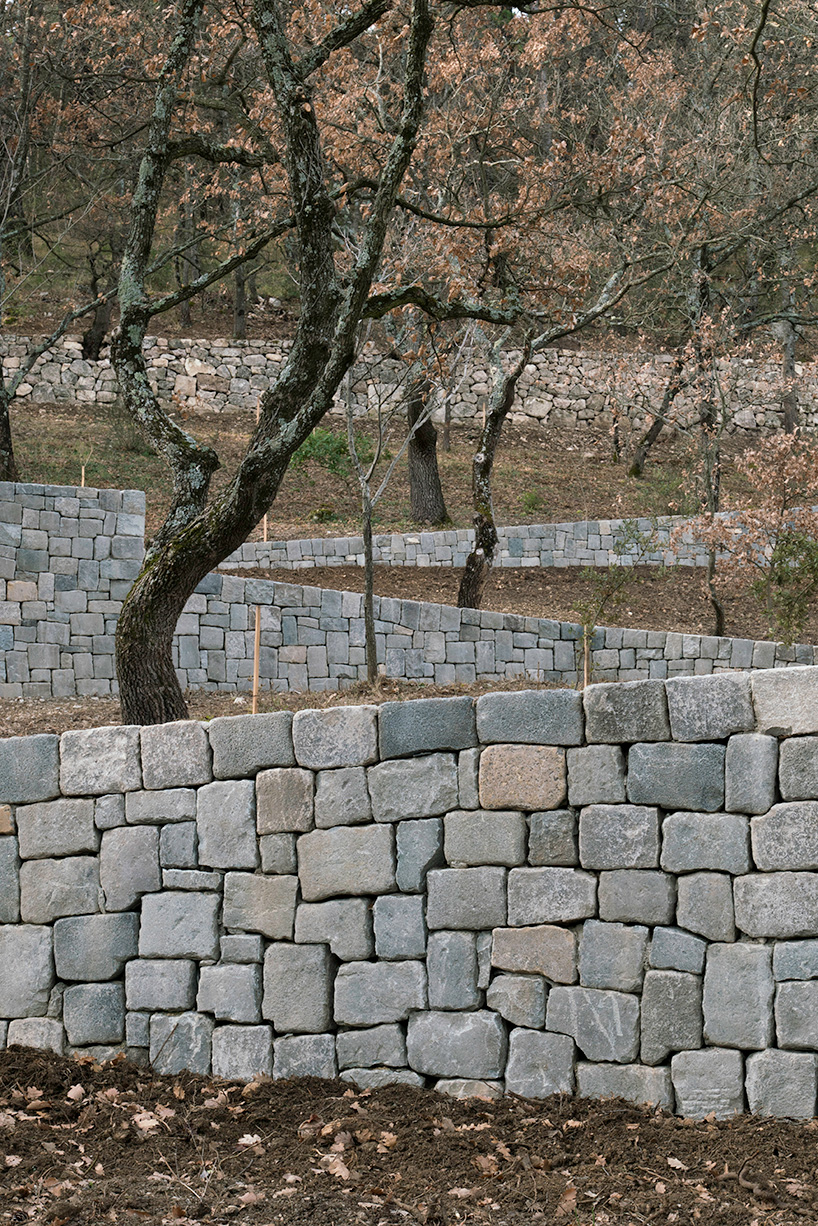 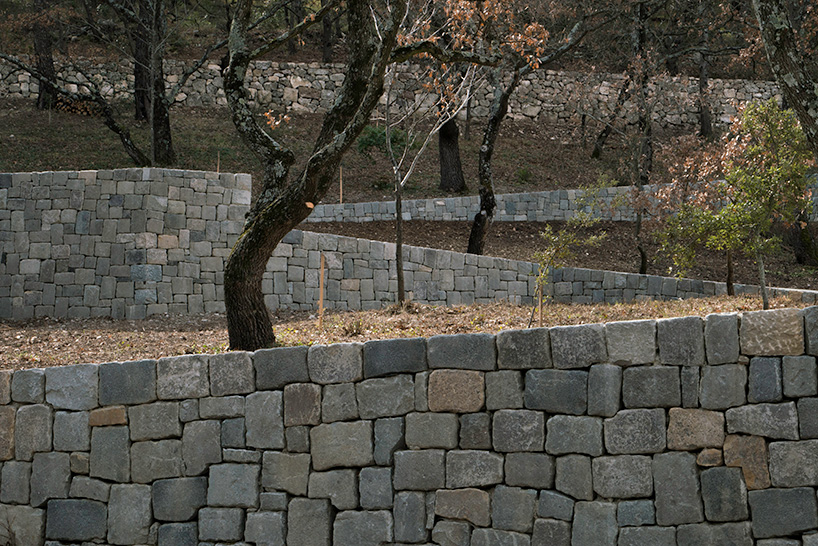 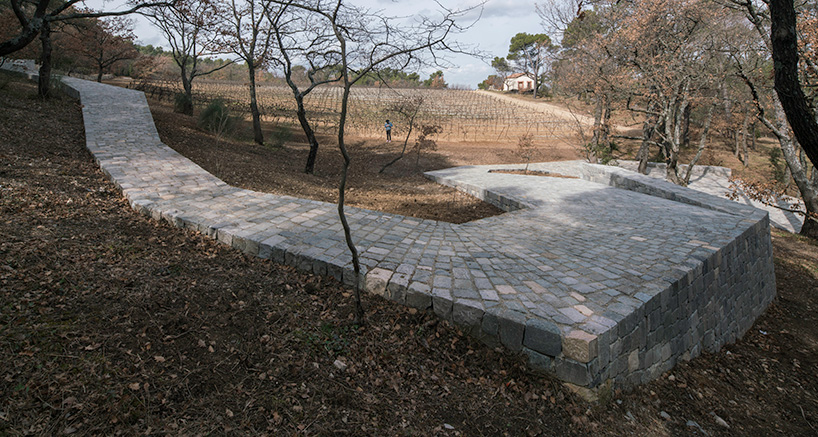 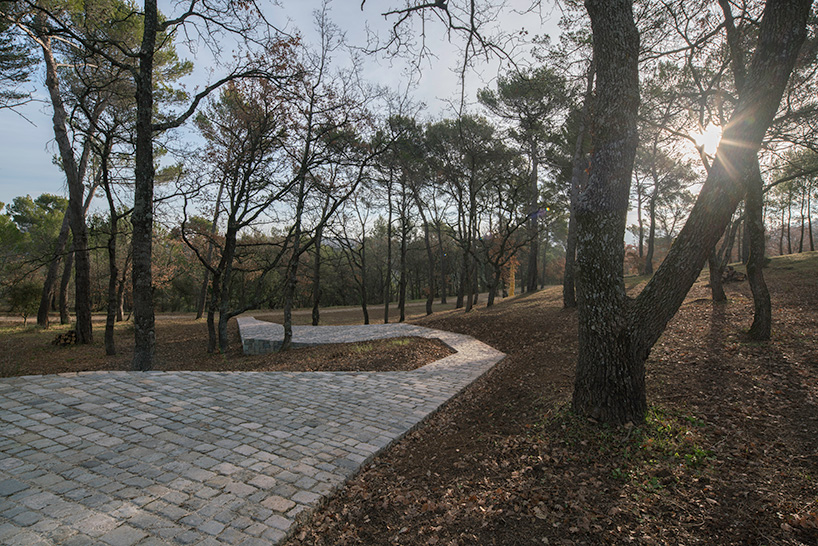 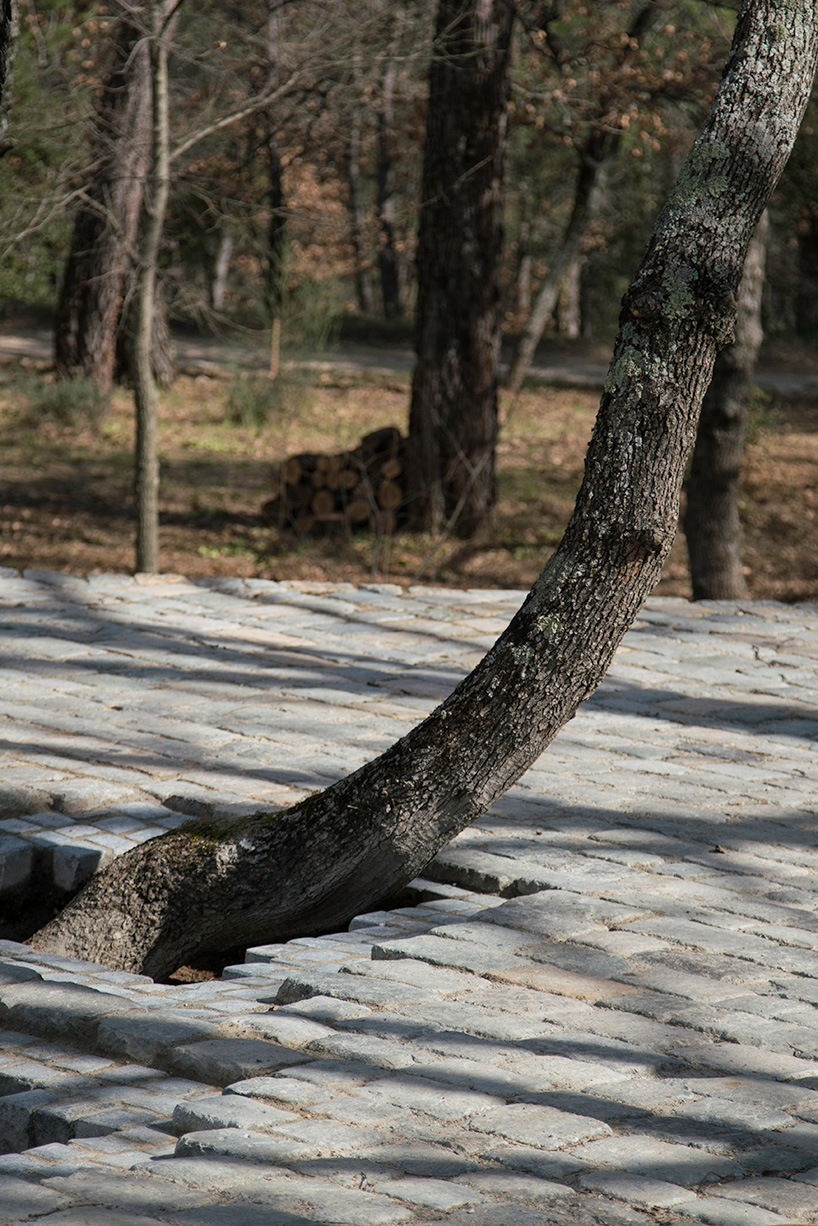 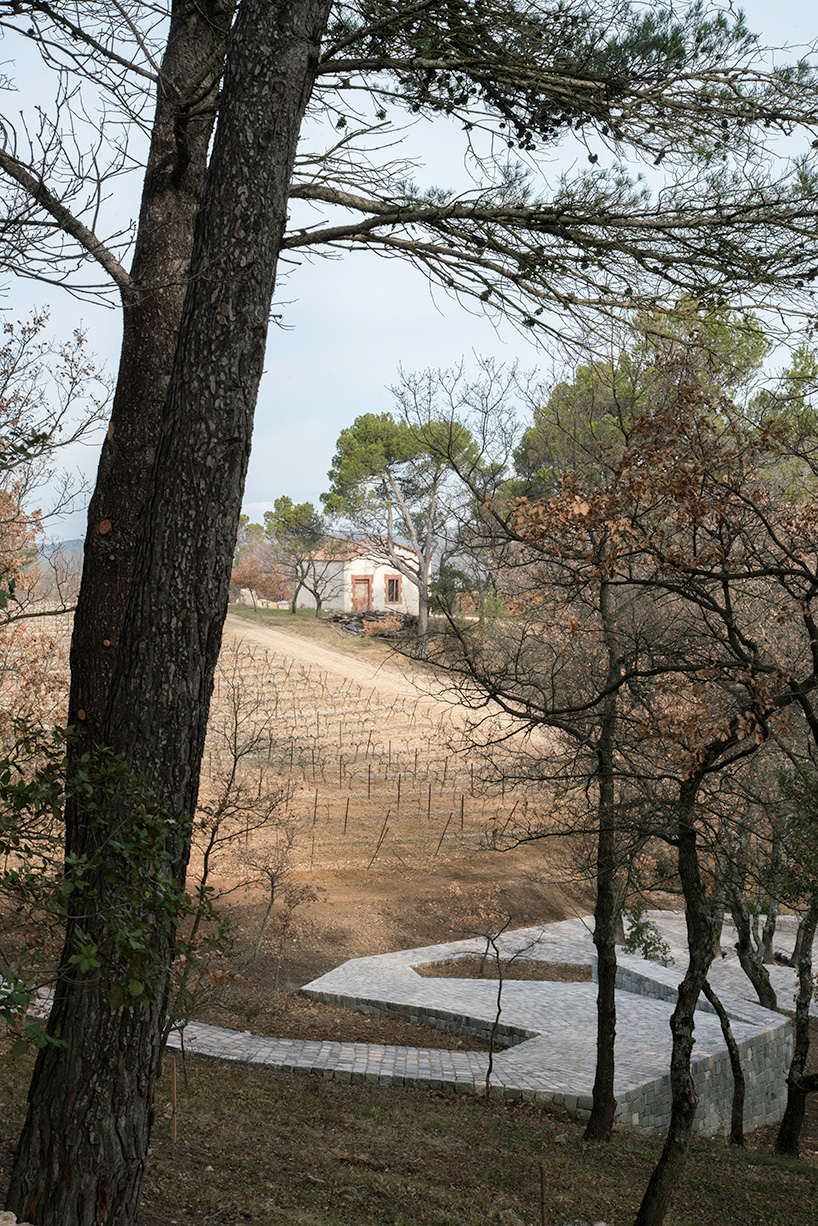 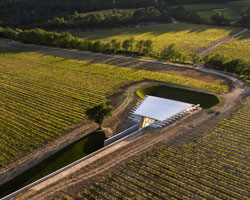 May 15, 2017
renzo piano's pavilion of photography opens at château la coste in the south of france