the five laureates announced for 2022 awards

The global prize is awarded annually by the Japan Art Association, and has become a mark of the arts since its inauguration in 1989, with this year being the prize’s thirty-third edition. All laureates are selected from lists submitted by ‘international advisors’ from a variety of countries. Each of the five award recipients have been granted a prize of $15 million yen (over $100,000 USD). 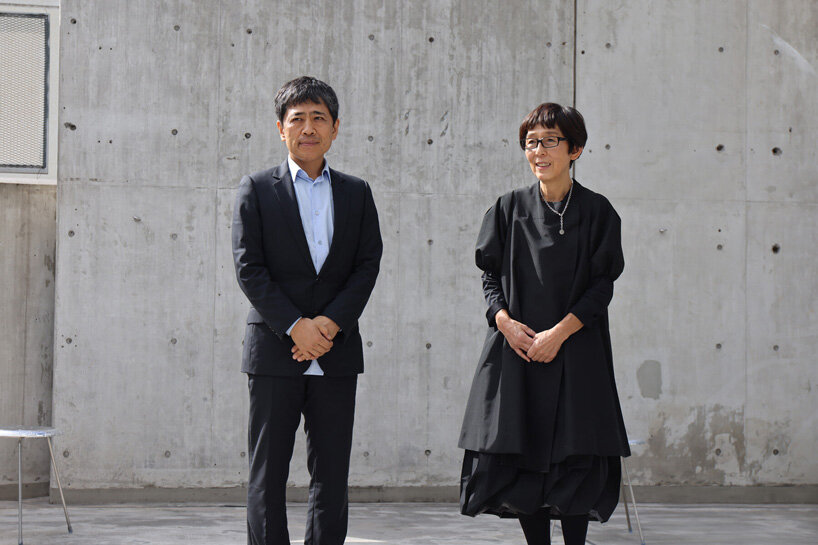 ai weiwei and sanaa: winners of sculpture and architecture

SANAA co-founder Kazuyo Sejima had worked for Toyo Ito, himself a 2010 winner of the Praemium Imperiale Award, before beginning her own practice in 1987 where she employed Ryue Nishizawa — still an architecture student at that time. The two founded the renowned architecture firm SANAA in 1995 and have since realized a vast collection of masterworks. These include the New Museum of Contemporary Art in New York, the Louvre-Lens Museum in France, Grace Farms in Connecticut, and the Samaritaine renovation in Paris. In 2010, the duo was chosen as the laureates of the Priztker Prize.

Meanwhile, Chinese artist and activist Ai Weiwei was celebrated for his project Remembering (2009) which honors the 5,000 children who died in the 2008 Sichuan earthquake due to poorly built schools. Awards officials comment that his work is ‘driven by an indignation at the injustices he sees around him.’ The artist notes in the film: ‘My vocabulary has no taboo.’ 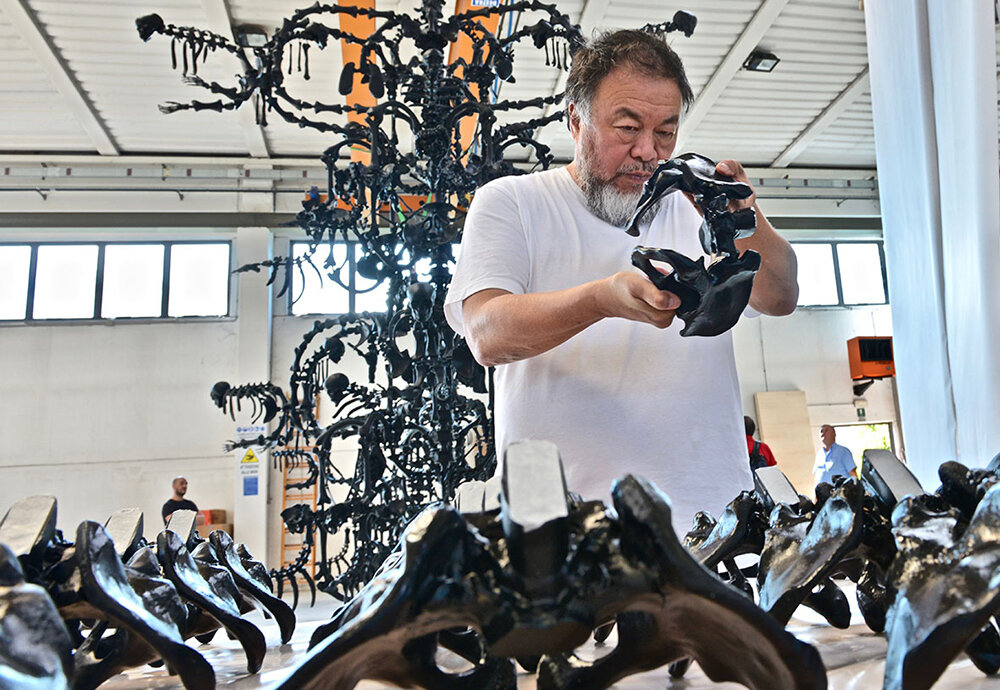 Ai Weiwei comments: ‘I am happy the Praemium Imperiale comes from Japan. I have great respect for Japan as a nation; they gave me my first museum show. Japanese culture values the arts and they have protected that tradition, and they sincerely have respect for their past.‘

Kazuyo Sejima + Ryue Nishizawa of SANNA continue: ‘There are five senior Japanese architects who have received the Praemium Imperiale, including Kenzo Tange, Tadao Ando, Fumihiko Maki, YoshioTaniguchi and Toyo Ito, and we are truly honored to join them.‘