made in china under the radar, ‘the sand storm’ is a dystopian science fiction film set in the not-so-distant future starring chinese artist ai weiwei. in his acting debut, weiwei plays a smuggler in a world without water. the artist tells the story through the lens of a personal, human drama — an approach typical to his provocative and politically driven artworks.

kickstarter trailer for ‘the sand storm’ 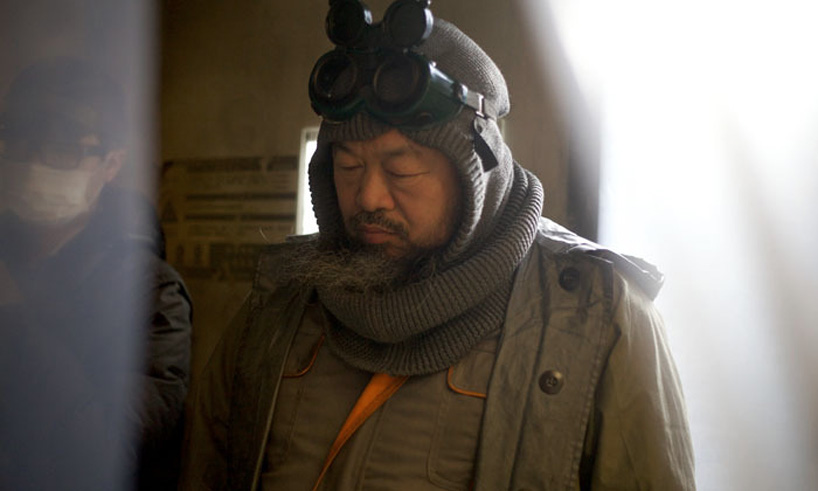 since the movie has been made in secret, and the team didn’t want anything sabotaged, the crowd-funding began only after filming wrapped. ‘when the air is toxic and your lead actor is under surveillance, you make a short film and you shoot it fast’ writer and director jason wishnow acknowledged. the 10-minute sci-fi short project needs crowd-funding help in revealing the feature film across the globe. the team is asking for support through kickstarter, which you can see here.