cambridge’s kettle’s yards is presenting a new solo exhibition by renowned chinese artist ai weiwei. titled ai weiwei, the liberty of doubt, the show explores notions of truth, authenticity and value, as well as globalization, the coronavirus pandemic and the current geopolitical crisis, with new and existing works shown along historic chinese objects. the show sees the artist reflect on the notion of liberty in the west, in contrast to china and other authoritarian regimes, questioning truth and authority, expressing doubt and seeking transparency in political matters.

‘in china, everything, including the human condition and aesthetic judgements, is considered a part of nature,’ said ai weiwei. ‘the concept of ‘truth’ is also part of nature and hence not an absolute. that’s why reinterpretation, re-rendering and recreation of artworks through personal reflections are valued more in the common perception than artworks which are deemed absolutely ‘true’ or ‘real’. this nuanced and blurred understanding of ‘truth’ is not only a chinese state of mind with respect to philosophical approaches including modern aesthetics and ethics, but also what distinguishes china from the west in the matter of politics and social considerations.’ 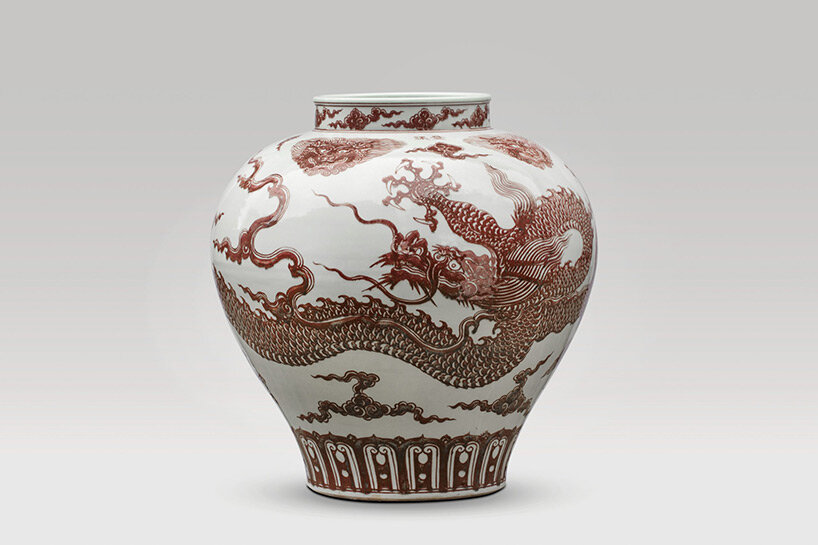 THE ARTIST JUXTAPOSES HIS OWN WORK WITH ANTIQUITIES

the ai weiwei, the liberty of doubt exhibition at kettle’s yards is a single installation with 13 artworks exhibited along 14 antiquities which the artist bought at an auction in cambridge in 2020. this marks the first time the artist juxtaposes historic chinese objects with his own work. some antique pieces are original, dating back to northern wei (386-534 CE) and tang (618-907 CE) while others have been identified as counterfeits, later copies of original works. 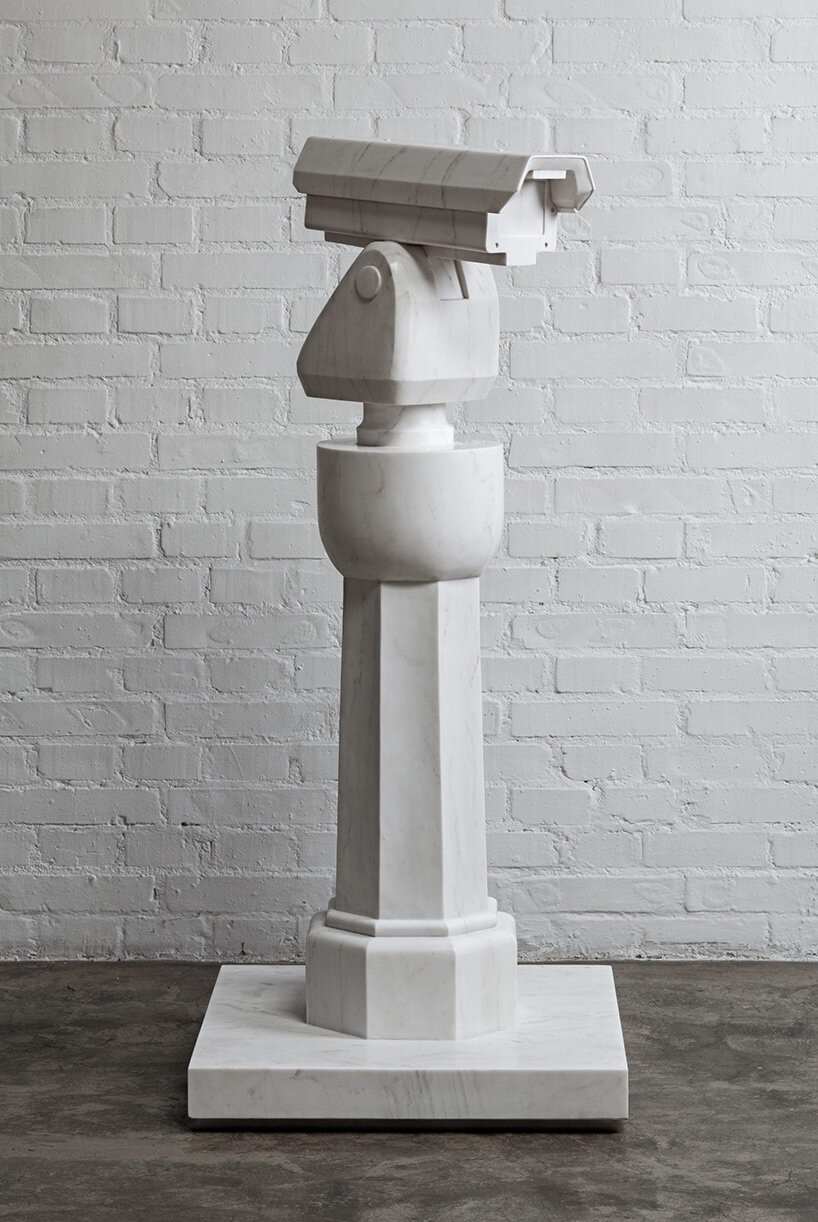 the earlier works on display play upon the modern and the traditional. such is the case of has dynasty urn with coca cola logo (2014) which sits along a similar vessel from the han dynasty — chinese painted han dynasty pottery graduated ‘cocoon’ vase. the surveillance camera with plinth (2014), which is a replica of the lamp posts from the northern qi dynasty from 560CE is also present as well as dropping a han dynasty urn (2015) made in LEGO bricks. 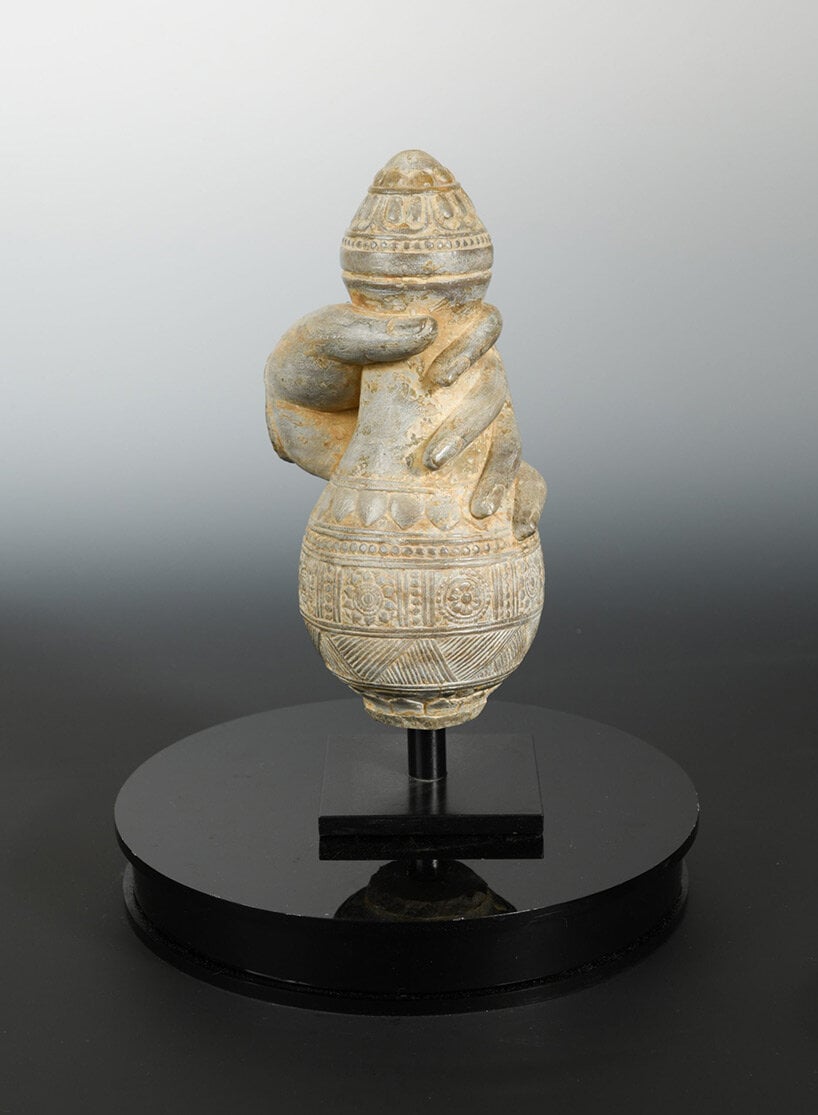 marble takeout box (2015), marble toilet paper (2020) and marble hat (2015) allude to globalization and the ongoing pandemic. the worship of contemporary objects is showcased with iPhone cutout (2015) which is juxtaposed with buddhist statues.

by displaying works from different periods together and those whose full identity has not yet been researched or established, the artist draws attention to the ways in which we attribute meaning and value to objects. 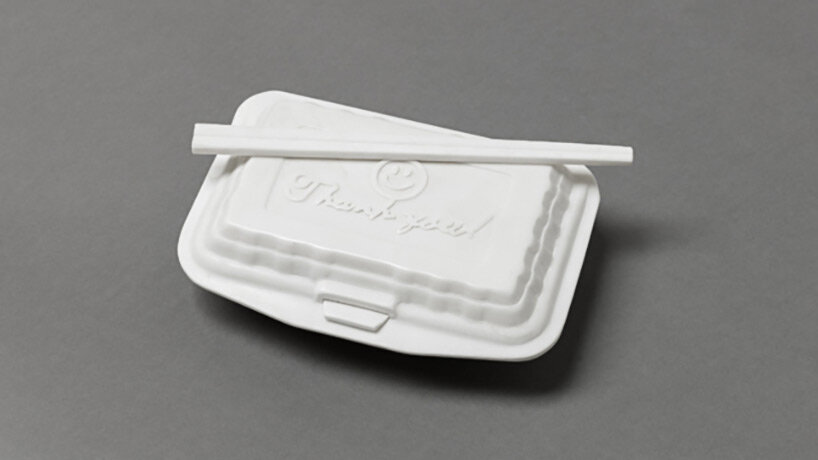