earlier this year, ai weiwei also exhibited ‘stacked’ at galeria continua, which comprised of 760 piled-up bicycles – a continuation of his work from 2008 entitled ‘very yao’. 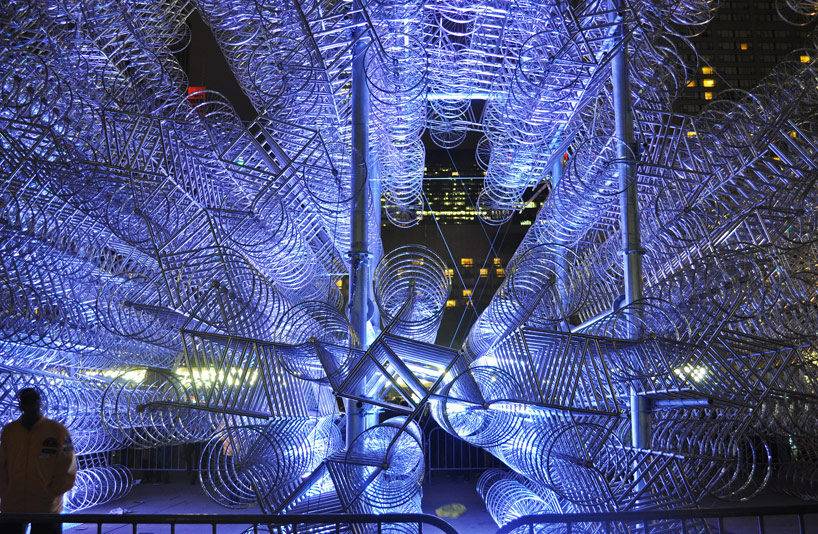 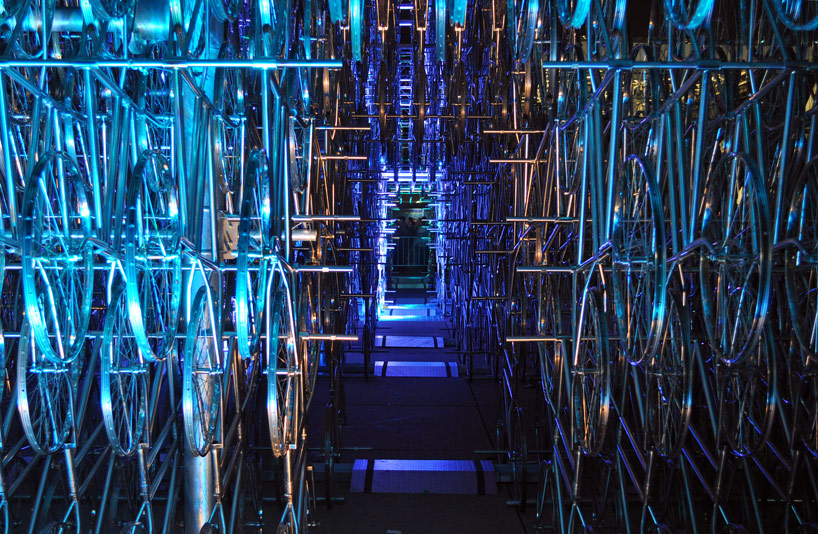 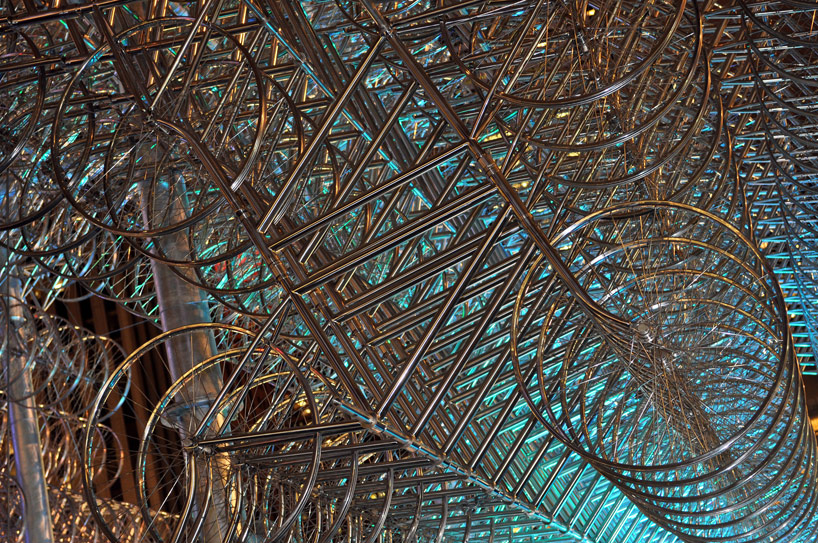 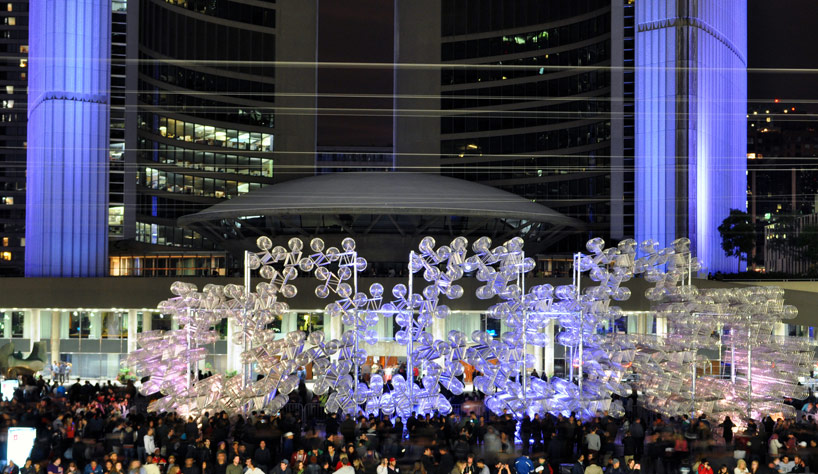 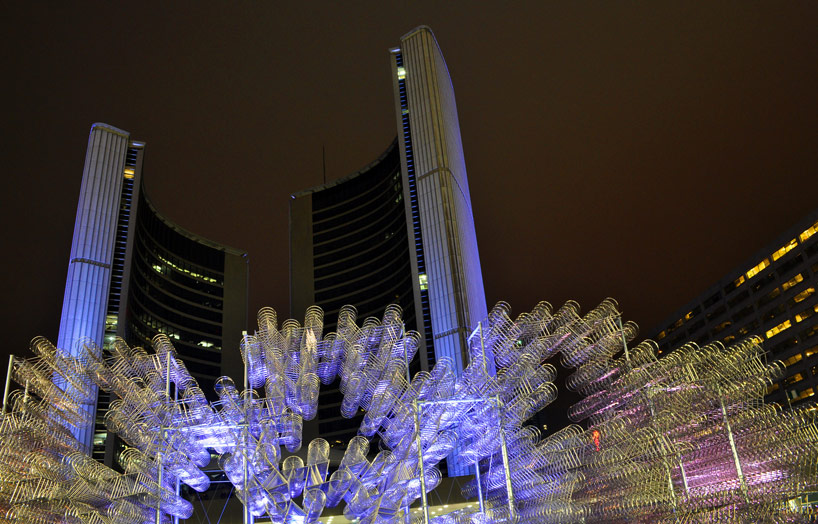