aki inomata continues her series of 3D-printed, architecturally-influenced hermit crab habitats with ‘white chapel’ — an animal shelter formed in the shape of a japanese wedding site. these built structures, which at first glance appear to be ordinary chapels, are actually religious facilities solely meant for nuptials. although only 1％ of japanese people are christians, 60％ of weddings in japan are held in christian-style buildings. these all-white structures tend to reproduce an eclectic mix of many styles, such as gothic and romanesque — an appropriation which has probed inomata’s investigation of their origin. ‘when I visit western countries, I sometimes notice the origin of archtecture, habits, foods, etc… in japan, they would be transformed into local styles, and I ask myself, ‘are we japanese living in a mimicry of western world?’. for me, these imitations, or I would say reproductions or rearrangements of western-style architecture, seem to reflect identities of post-colonialism inside of japanese people.’

aki inomata: ‘why not hand over a ‘shelter’ to hermit crabs? – white chapel’
video courtesy of aki inomata

for ‘white chapel’, inomata has studied the natural shape of hermit crab shells using CT scans and formed a suitable reinterpretation using computer software. using 3D printers, inomata has realized the shelter in physical form, one which the hermit crabs instinctively move into and adapt as their own habitat. the transparent abode reproduces the many stylistic interpretations inherent to japanese wedding chapels, including gothic-style spires and medieval structural detailing. 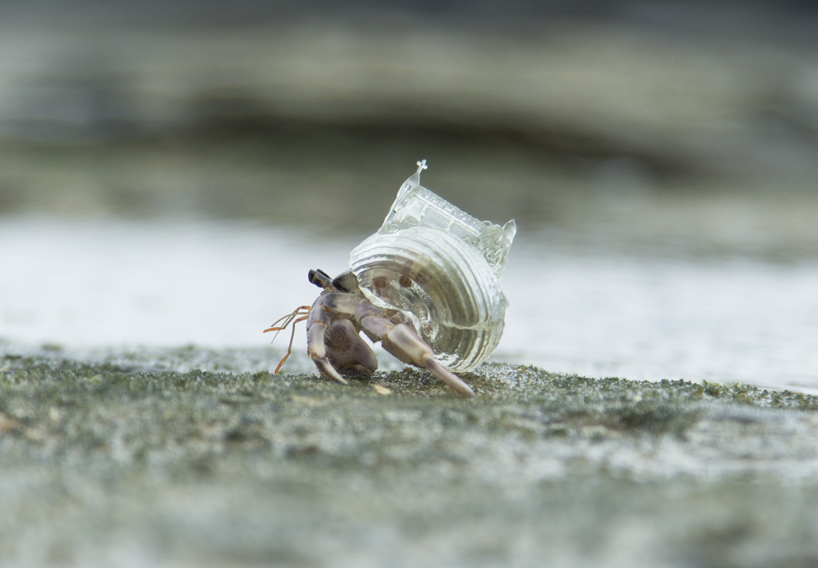 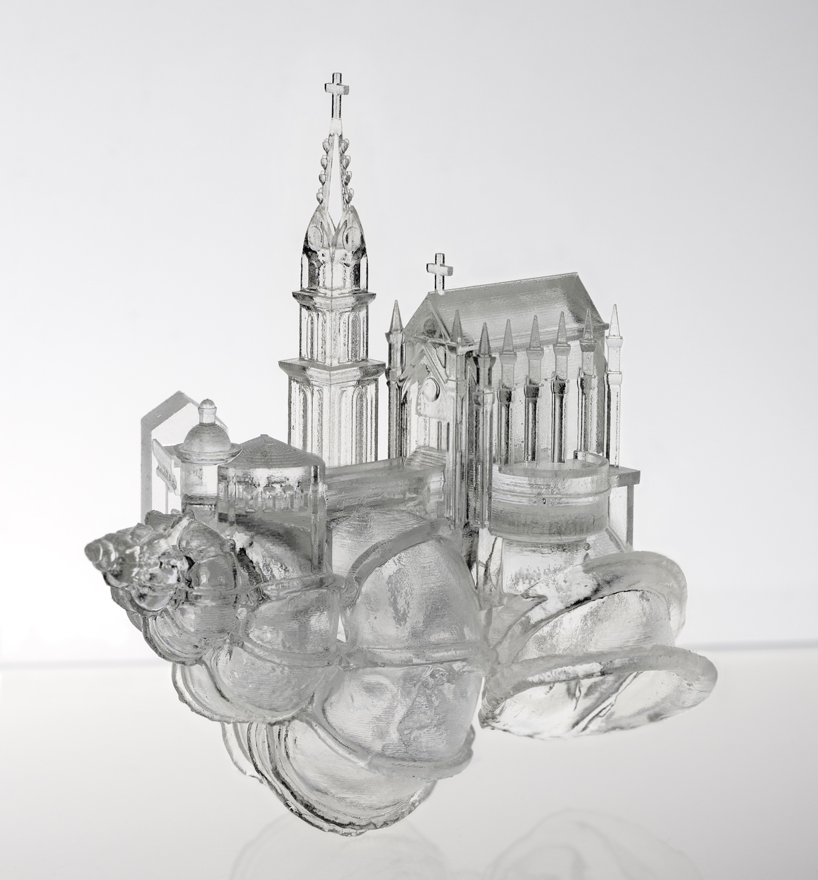 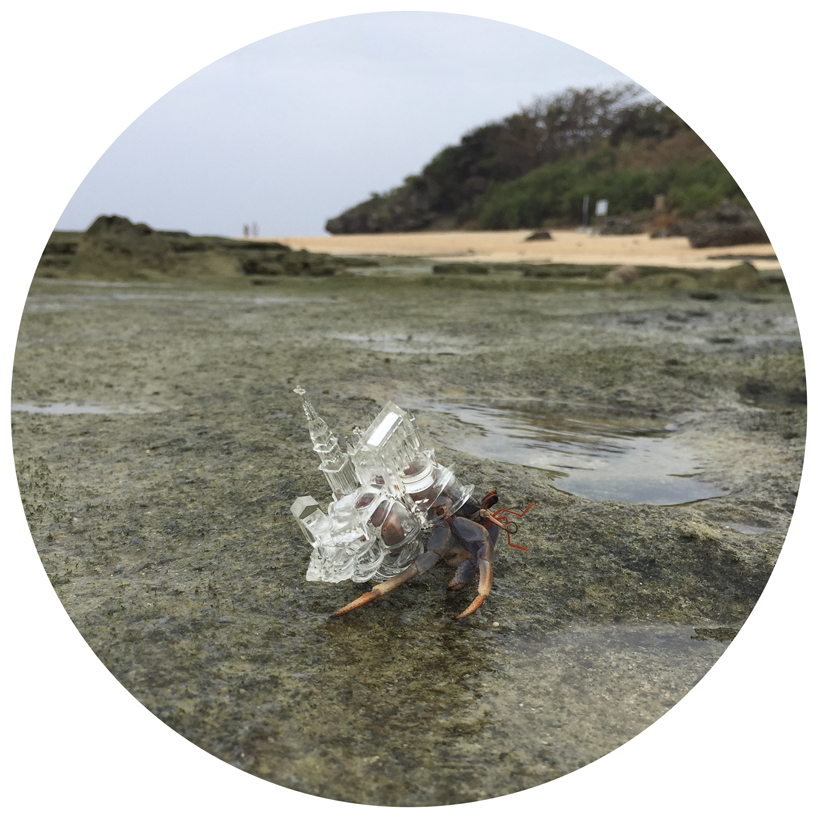 the shelter reproduces the shape and form of japanese wedding chapels 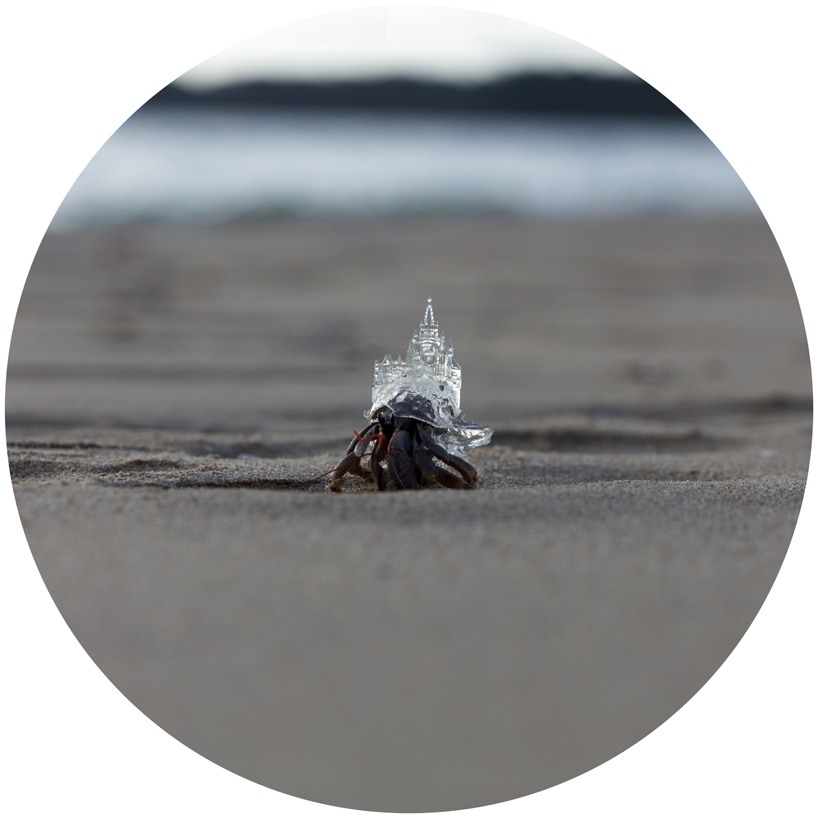 a hermit crab uses the habitat on the sand 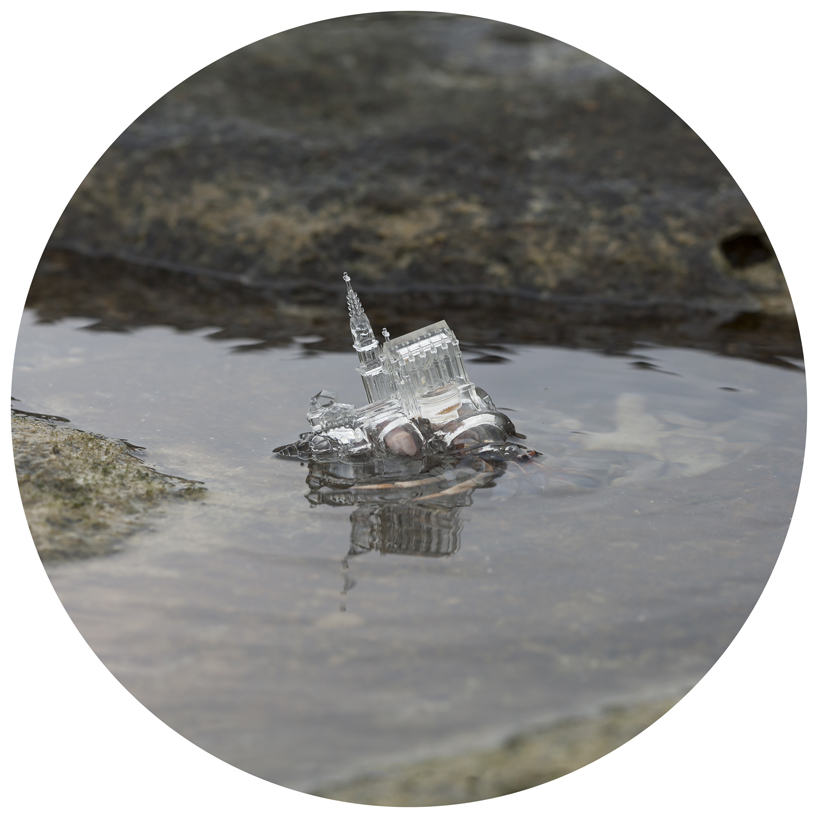 ‘white chapel’ is the third in the series ‘why not hand over a ‘shelter’ to hermit crabs?’, previously featured by designboom here. these intricate plastic habitats were influenced by the architecture of major cityscapes — the new york city skyline, a parisian apartment, and a tokyo-style house. 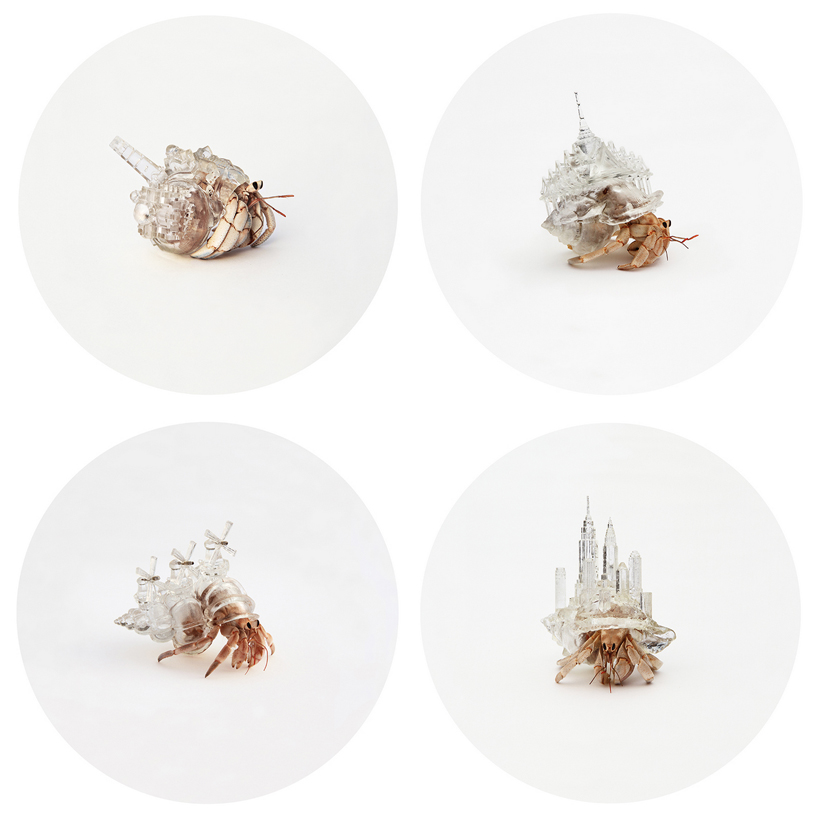 the first results from the series of 3D printed habitats 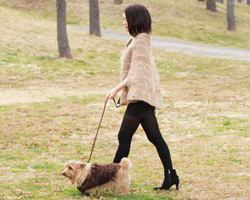 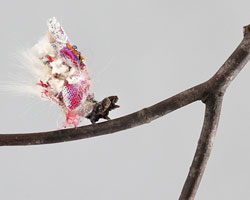 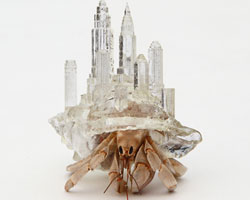