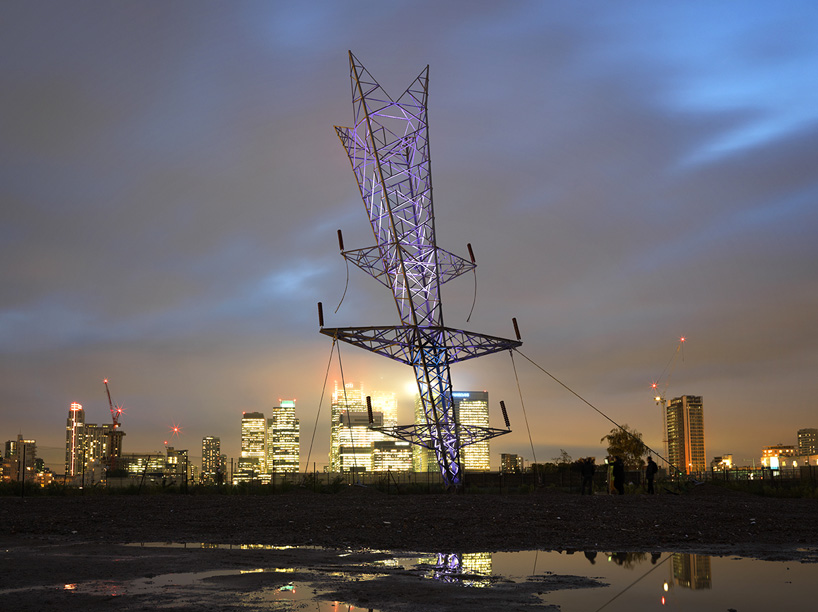 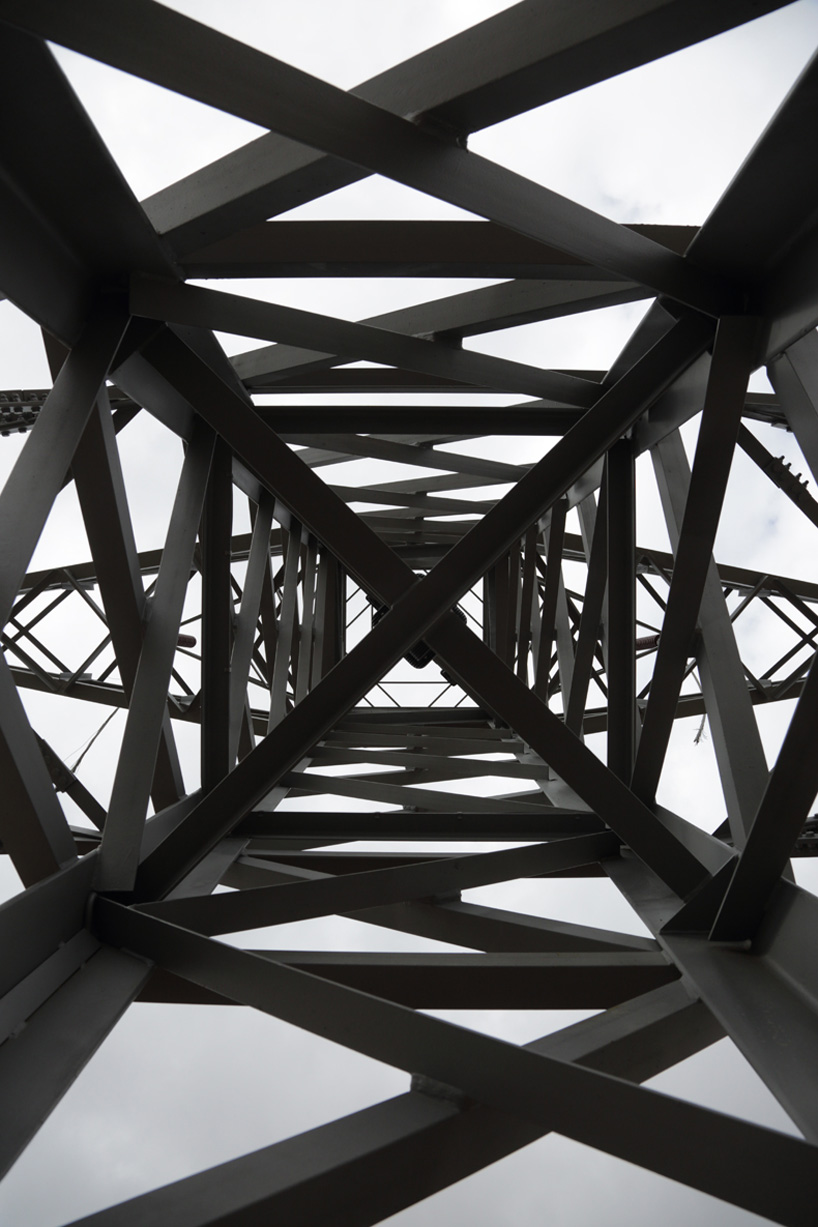 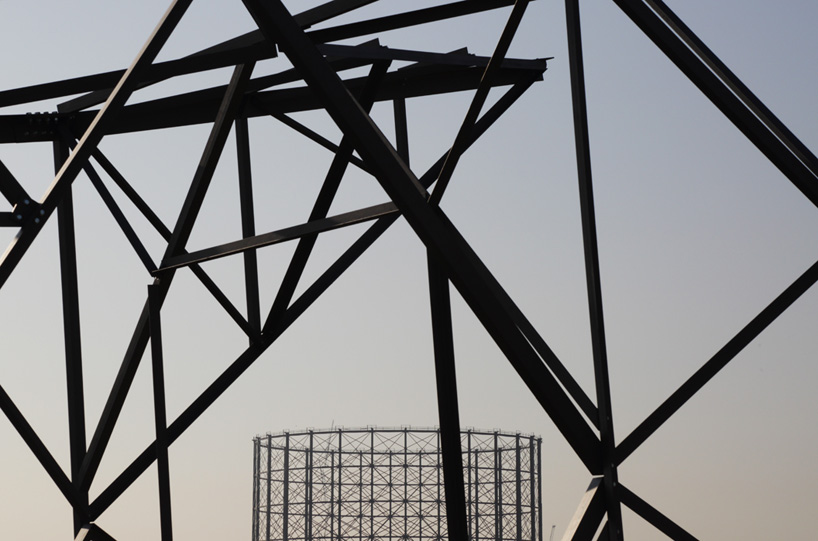 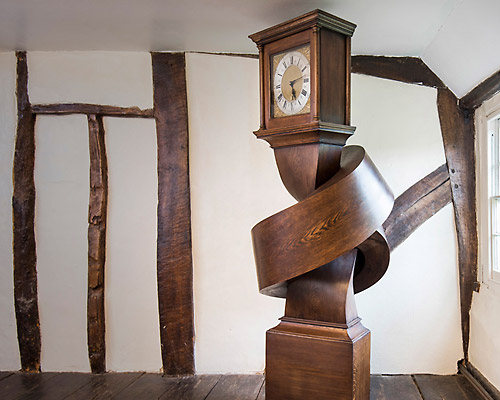 May 19, 2018
alex chinneck ties antique grandfather clock in a knot of ticks and tocks 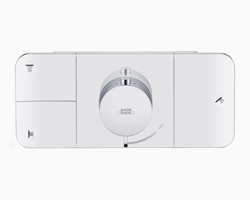 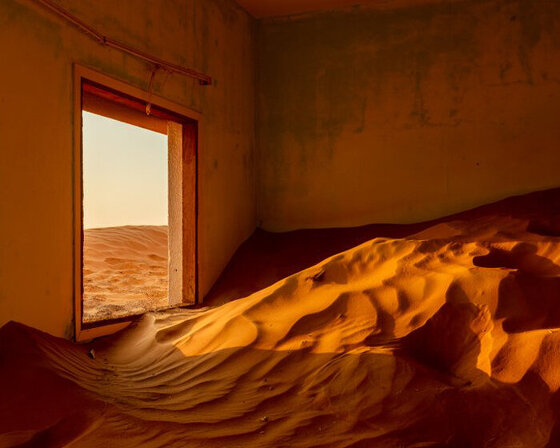 Jan 27, 2021
ghost towns lay buried under sand in james kerwin's 'uninhabited' photo series
houses that have been long forgotten are now engulfed in sand, letting us wonder who once lived there.
art
776 shares
readers
connections: +230

Jan 18, 2021
amber is an all-consuming art piece that highlights the dangers of plastic pollution
using just plastic bottles and scotch tape, this group of artists has created an artwork that speaks volumes.
art
389 shares
readers
connections: 22