artist alexa meade, widely acclaimed for her transformation of the 3-dimensional world into a 2-dimensional painting, has collaborated with two movement artists on a short film that acts in powerful protest to gun violence. written, directed, and choreographed by jon boogz, ‘color of reality’ stars a body-painted jon boogz and fellow dancer lil buck as they take in news of racial, political, and socioeconomic tension on TV before endeavoring outside to effect a positive change. meade’s hand-painted body art exaggerates the artists’ movements as they maneuver across the screen, forming a surreal scene as a seemingly flat painting suddenly springs into life. 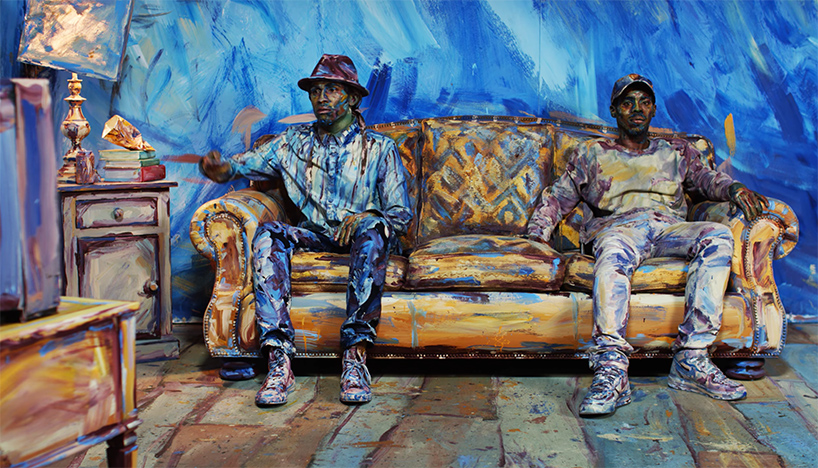 the film follows jon boogz and lil buck as they enact an emotional and electrifying dance within a painted room meade has meticulously envisioned for the project. when they head outside, they find a muted urban landscape charged with the cultural and racial barriers which persist in society today.

‘my inspiration behind the ‘color of reality’ short film was simply to heighten awareness about some of the critical issues we are facing as a society,’ jon boogz describes. ‘I use movement art to turn these tough conversations into beautiful messages of hope for all of us. combining the storytelling of movement with the 2D style alexa brings to the table is what I hope is a compelling way to spark constructive dialogue.’ 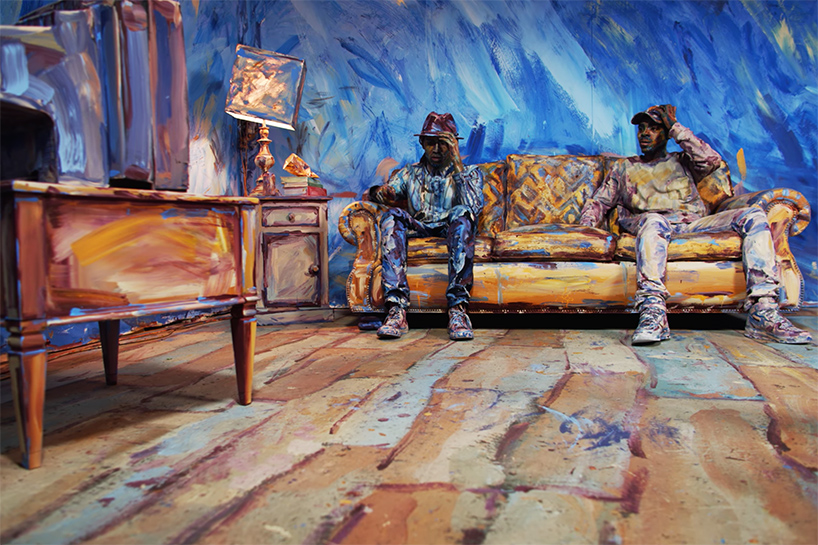 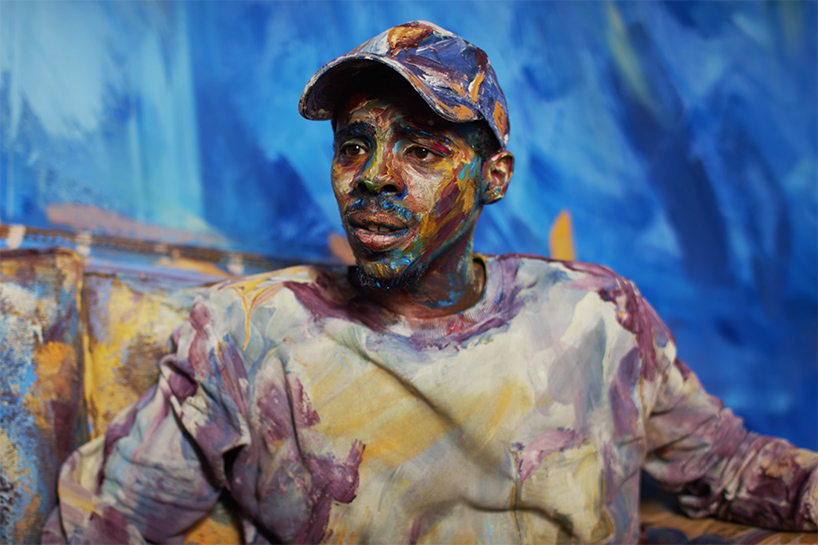 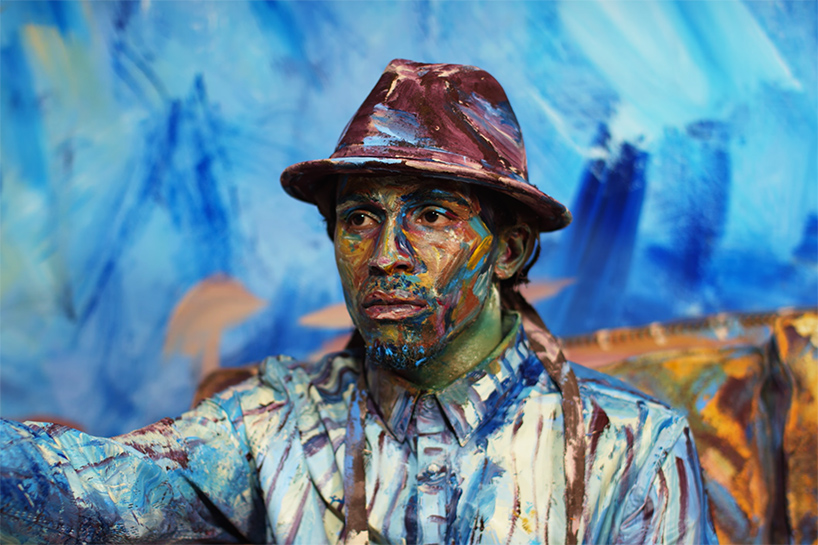 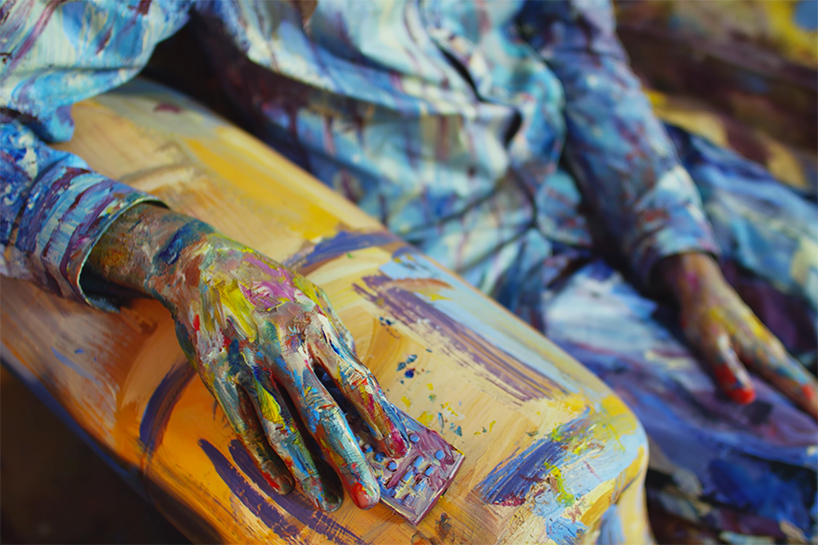 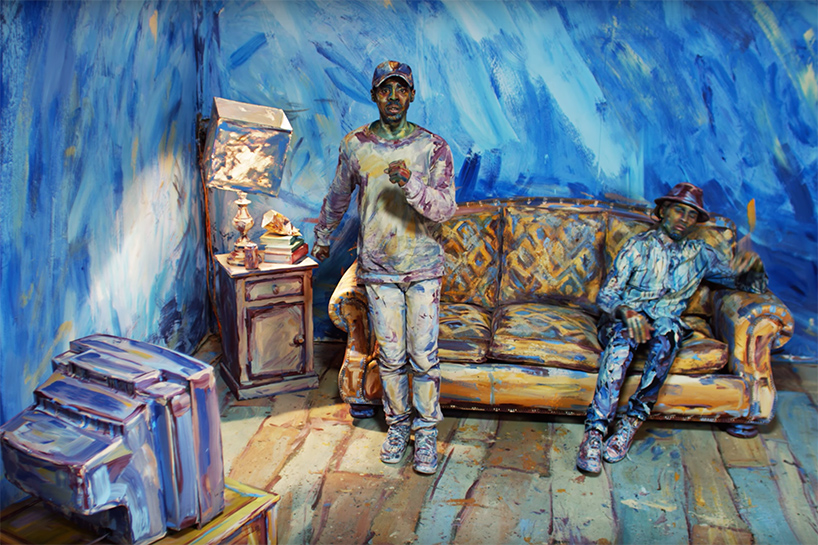 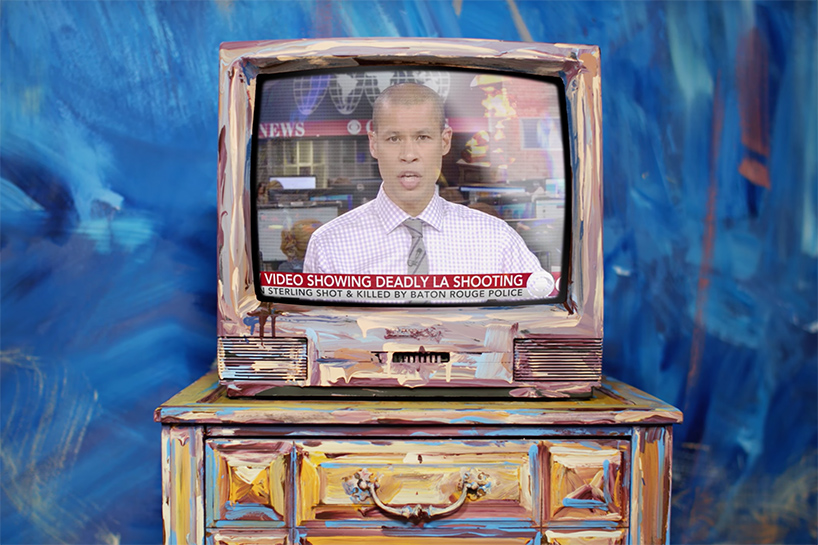 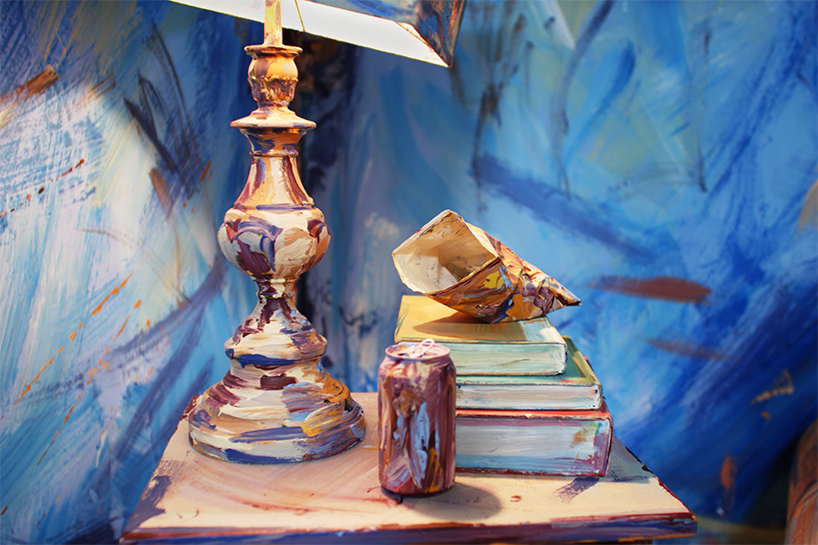 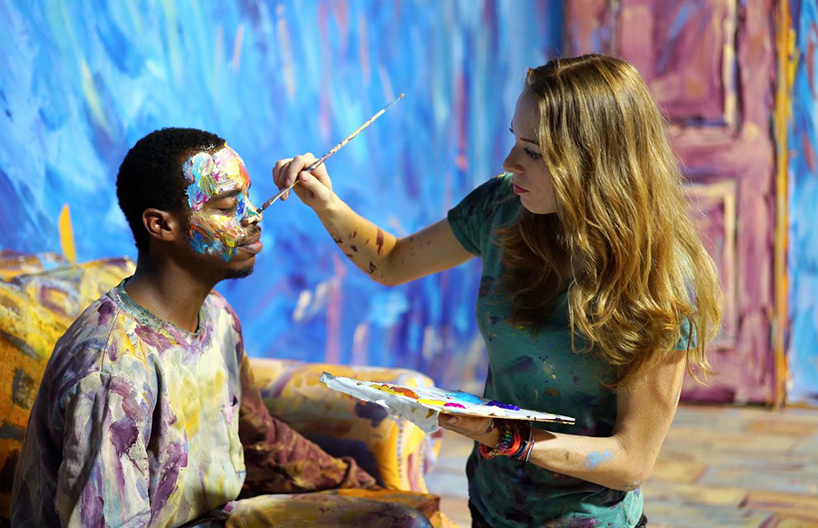 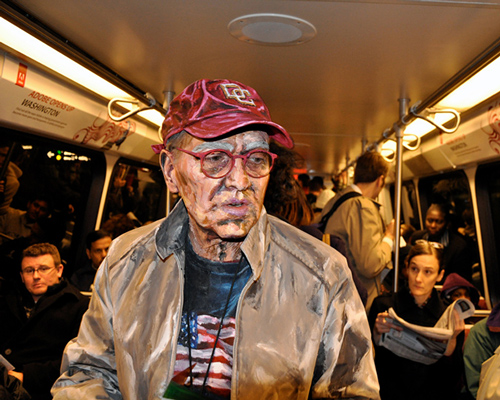