alexander iolas (1907-1987) was born in alexandria, egypt. in 1924, he went to berlin as a pianist, and later became a ballet dancer, alexander iolas was one of the biggest collectors and most important art dealers of the 20th century. in the 1960s, his gallery was one of the liveliest and most active in paris. he was one of the main introducers of surrealism to new york and, among so many other things he organized warhol’s first and last shows (during the artist’s life) in new york.at that time, he had galleries in geneva, paris, milan, and new york. his collection included miro, picasso, ernst, dali, de chirico, magritte, and takis, among many others. in his last years he started exhibiting these works along with ancient greek and roman antiquities, a first in his time. he housed the collection in his attica-style villa in aghia paraskevi, an eastern suburb of athens. he died in 1987 from AIDS. 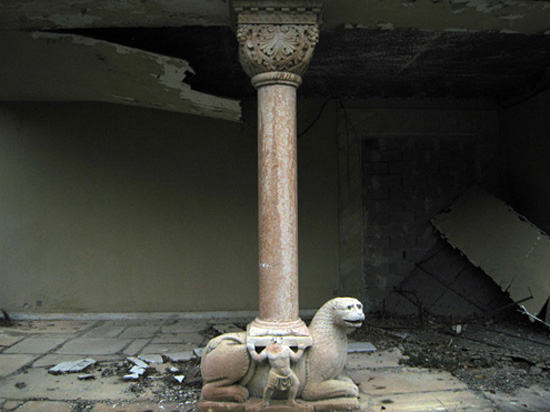 In his last years he tried to donate the villa along with his whole collection to the greek state, so that it would become a self-sufficient art center. the minister of culture at the time, melina merkouri, whose extensive efforts for the return of the parthenon marbles from the british museum are famous, denied Iolas’ offer. 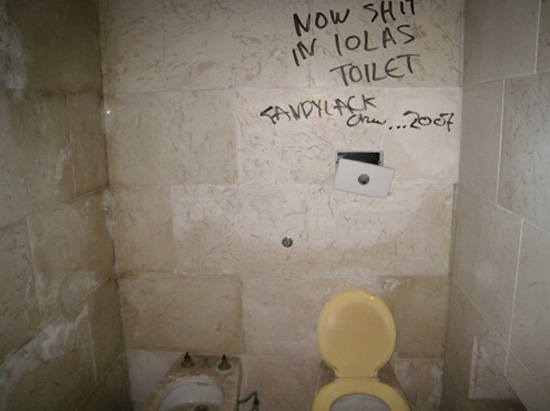 the villa, designed and built by the greek architect dimitris pikionis, along with artist yiannis tsarouhis, has been broken into and looted several times since then and the collection has been spread all over. part of the collection was donated by iolas himself to the macedonian museum of contemporary art. the only items that remain in the villa are artefacts too heavy to take away, like roman columns and other marble vanities. 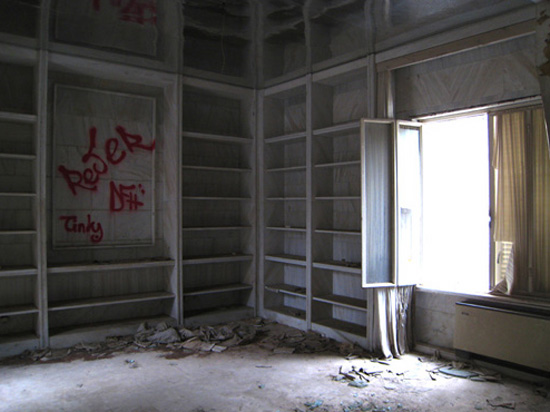 would it have been possible to save his collection? if so, what would it mean? what is a collection without the collector? what happens to all collections when their master is no longer there and someone else takes over, a director or a board of trustees? what does ‘part of the collection’ really mean? what would have been the effect on greek artists and the public if the villa had become an art centre, similar to what iolas had envisioned? how important preservation is? how do collections become cultural heritage? 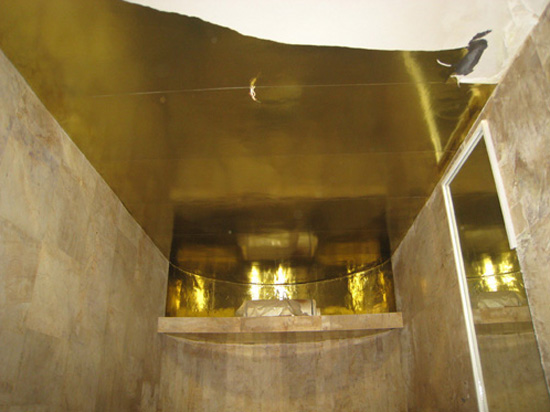 the half-norwegian, half-greek artist-architect andreas angelidakis snapped some research shots of the dilapidated villa near athens that once belonged to the seminal 20th-century dealer and surrealist collector alexander iolas. the villa has since been entirely looted and stands in disarray. angelidakis didn’t originally intend to use the photographs as artworks in themselves, but in an installation at the rodeo gallery in istanbul in 2008 they functioned well as a haunting documentation of an art-world ruin. 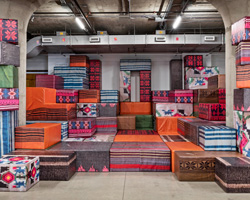