portuguese-born, london-based artist alexandre farto (vhils) creates arresting portraits by breaking away pieces of walls.
he takes his subtractive art to not only galleries and exhibition spaces but also the streets, creating larger-than-life figures
in the midst of urban and underused space.
farto generally first sketches out each piece in spraypaint, before beginning the painstaking process of chipping, sawing,
and drilling away at the wall to various depths. he will often add additional colour or shading to the newly exposed portions
of the wall, creating a visual interplay between the untouched surface, original painted figure, and layers of underlying material.
in addition to work on walls, farto has series of subtractive portraits done by tearing away portions of billboards and posters,
as well as in metal and wood. 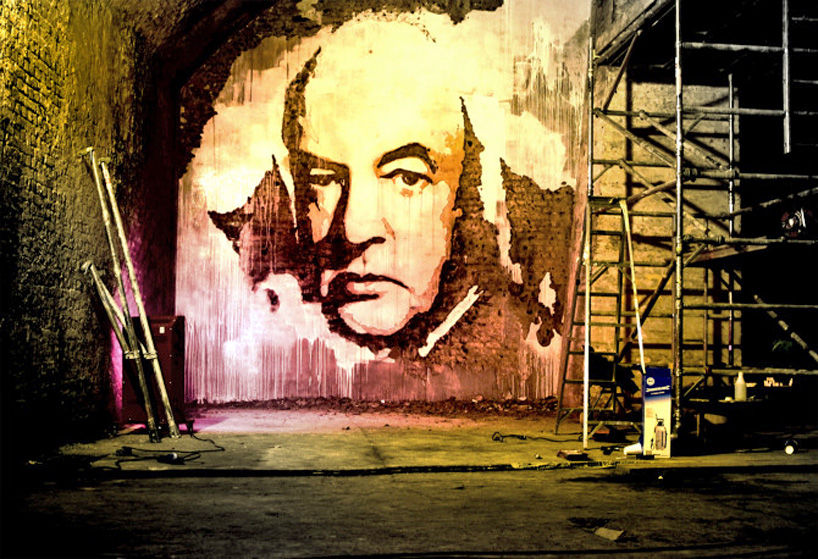 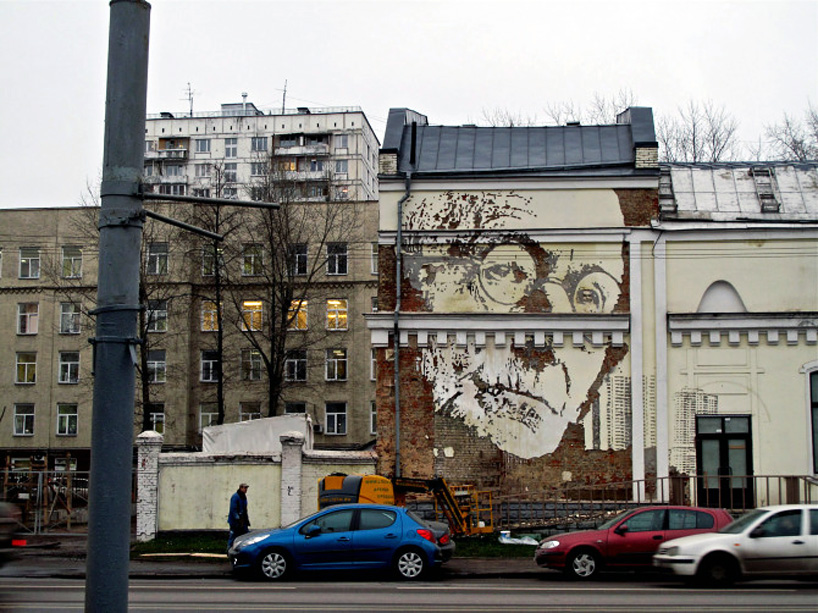 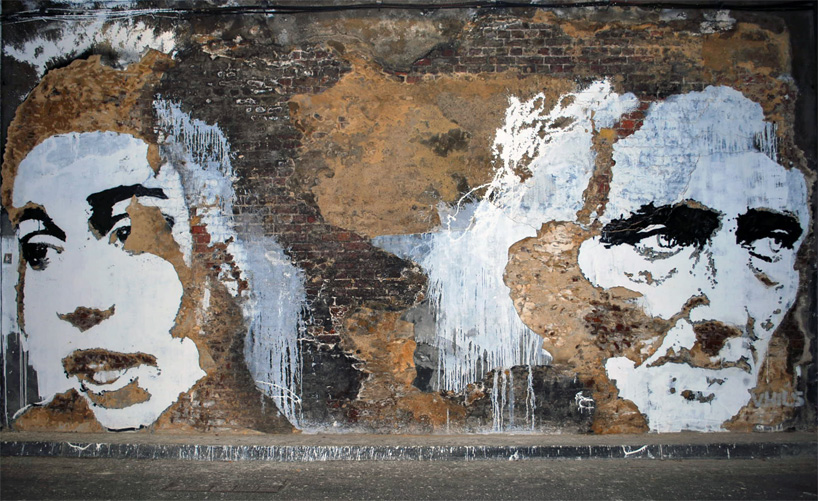 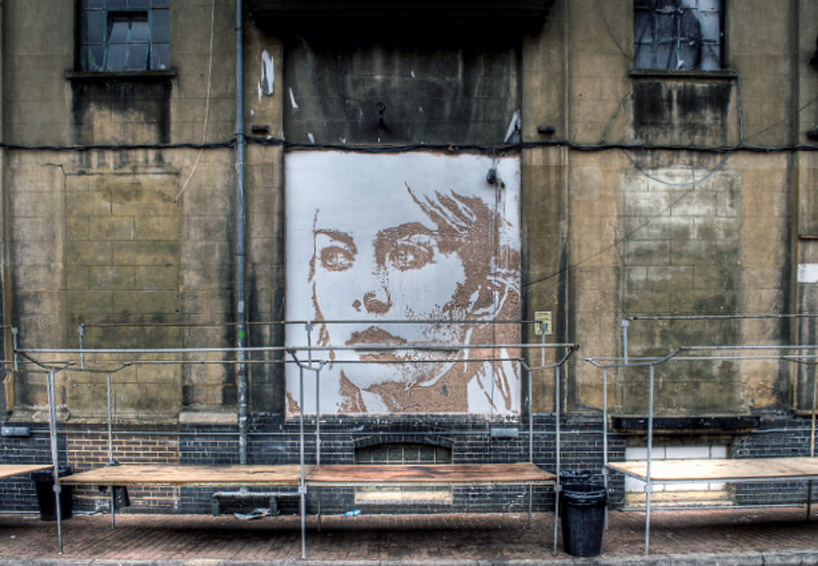 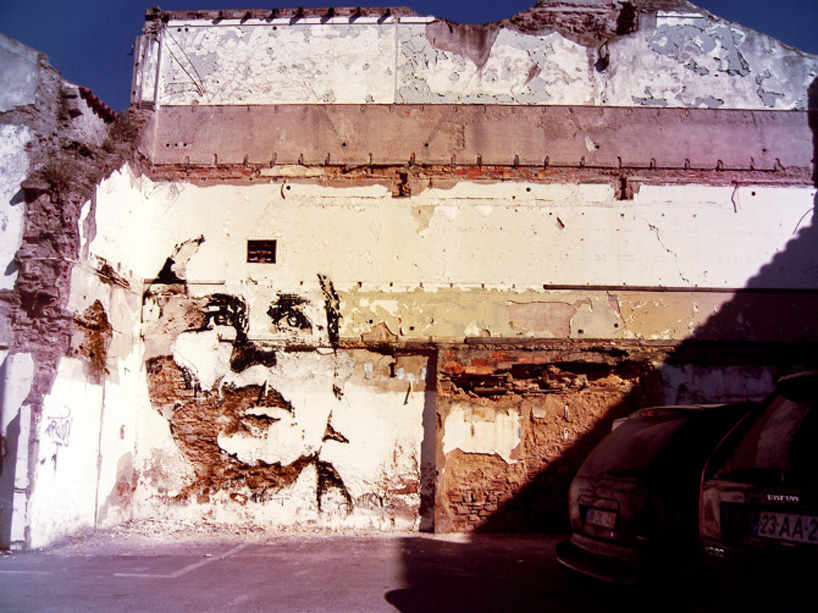 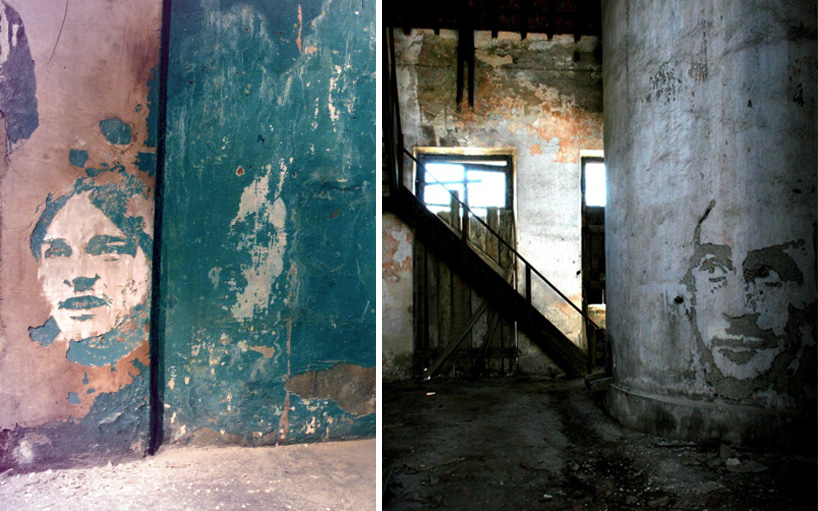 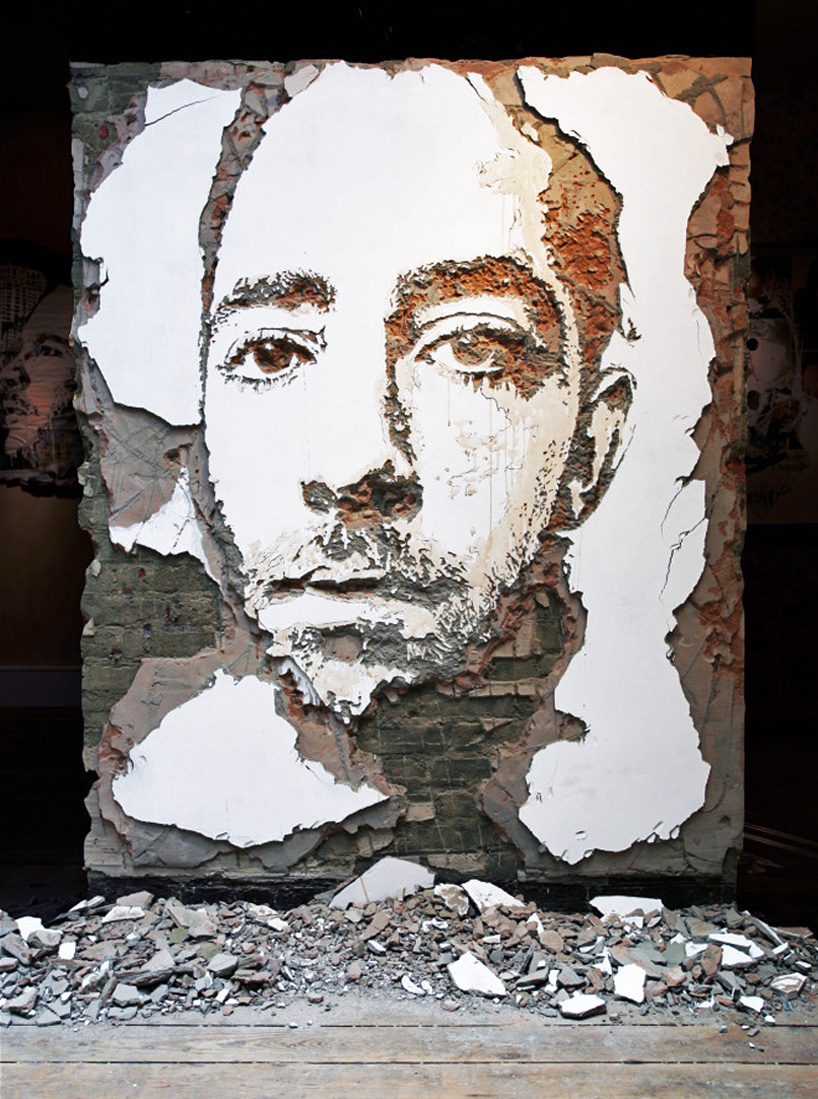 video documentation of the creation of one of his pieces 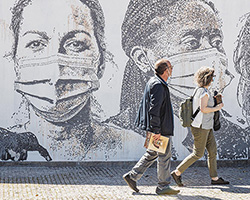 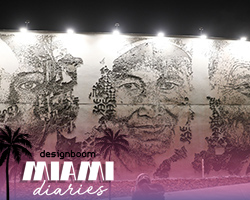 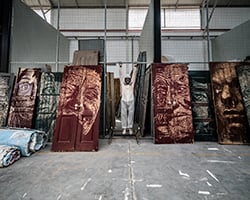 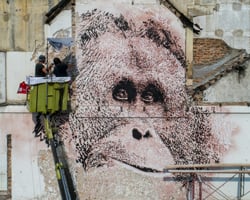