french interior designer and visual artist alice pegna says she’s attracted to surprising and unexpected materials. her work, guided by experimentation, takes inspiration from nature and its intricate structures. for ex nihilo, an ongoing project by pegna, the creative takes spaghetti and transforms the pasta sticks into geometric dresses and headpieces that stand out in their delicacy and structure. 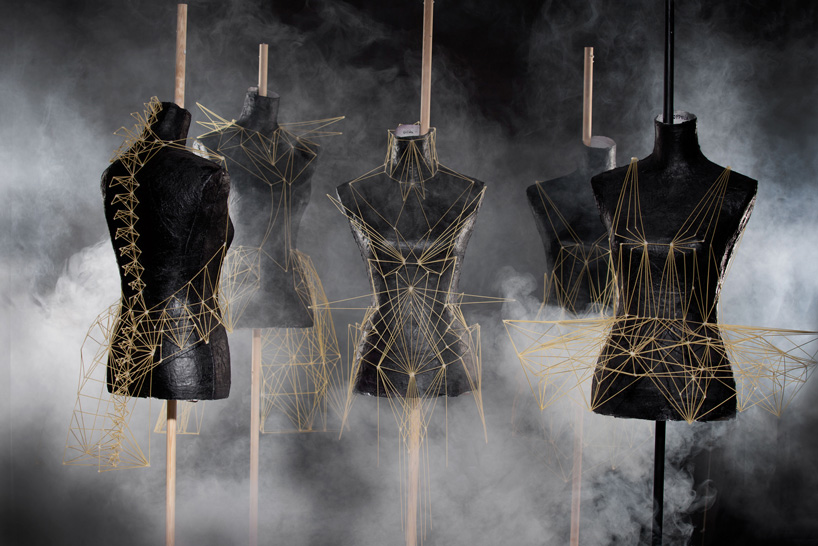 all images by jacques peg, courtesy of alice pegna 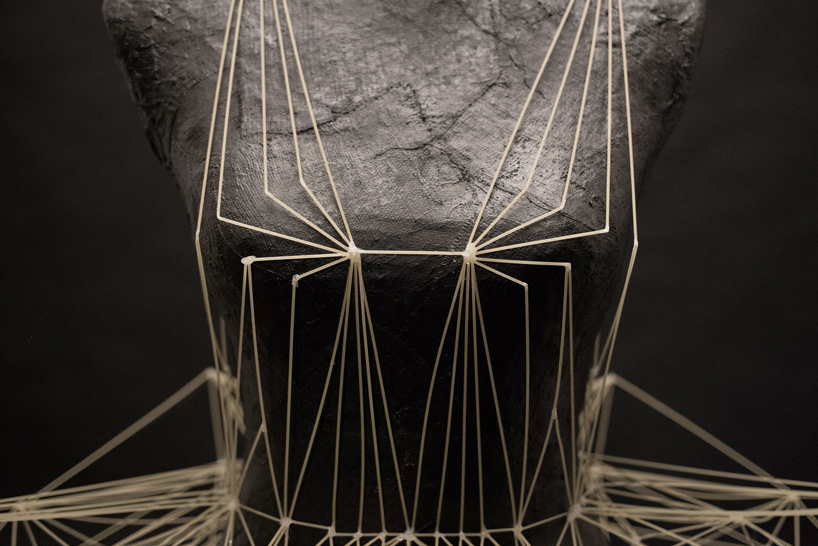 when deciding to employ spaghetti, the designer wanted to divert it from its usual use, taking it out of its accustomed environment which is cooking. with the clothing pieces, pegna wanted to take away the idea of spaghetti being fragile. to do so, she experimented with uncooked pasta, resulting in a solid and structured appearance. the pieces are mounted on black mannequins and see spaghetti sticks fixed to each other, creating polygons that make the pasta resistant. 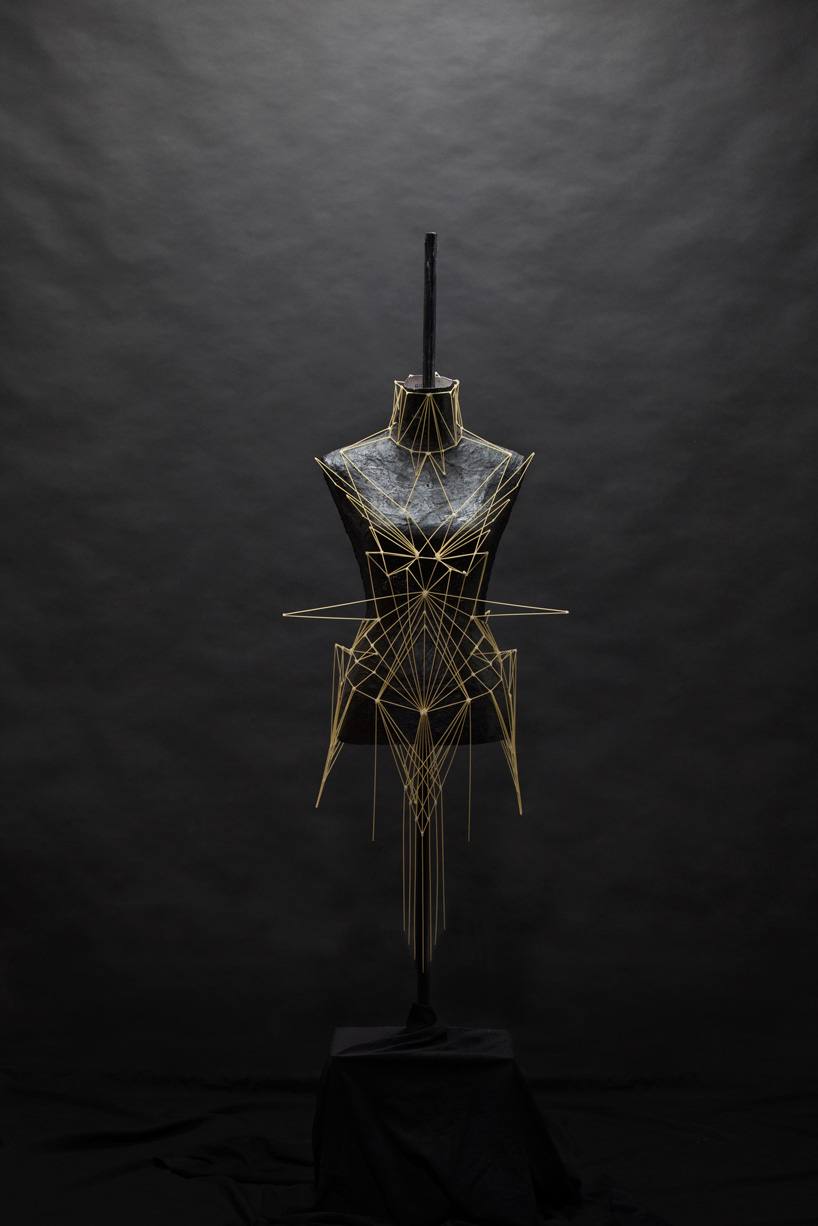 ‘the choices of lines and the position of the intersections of my structures make use of different parts of the human skeleton, highlighting and deforming them to create cuneiform dresses and accessories,’ continued alice pegna. ‘the spaghetti structures are in a way an exoskeleton of the human body that I have modelled according to my desires.’ 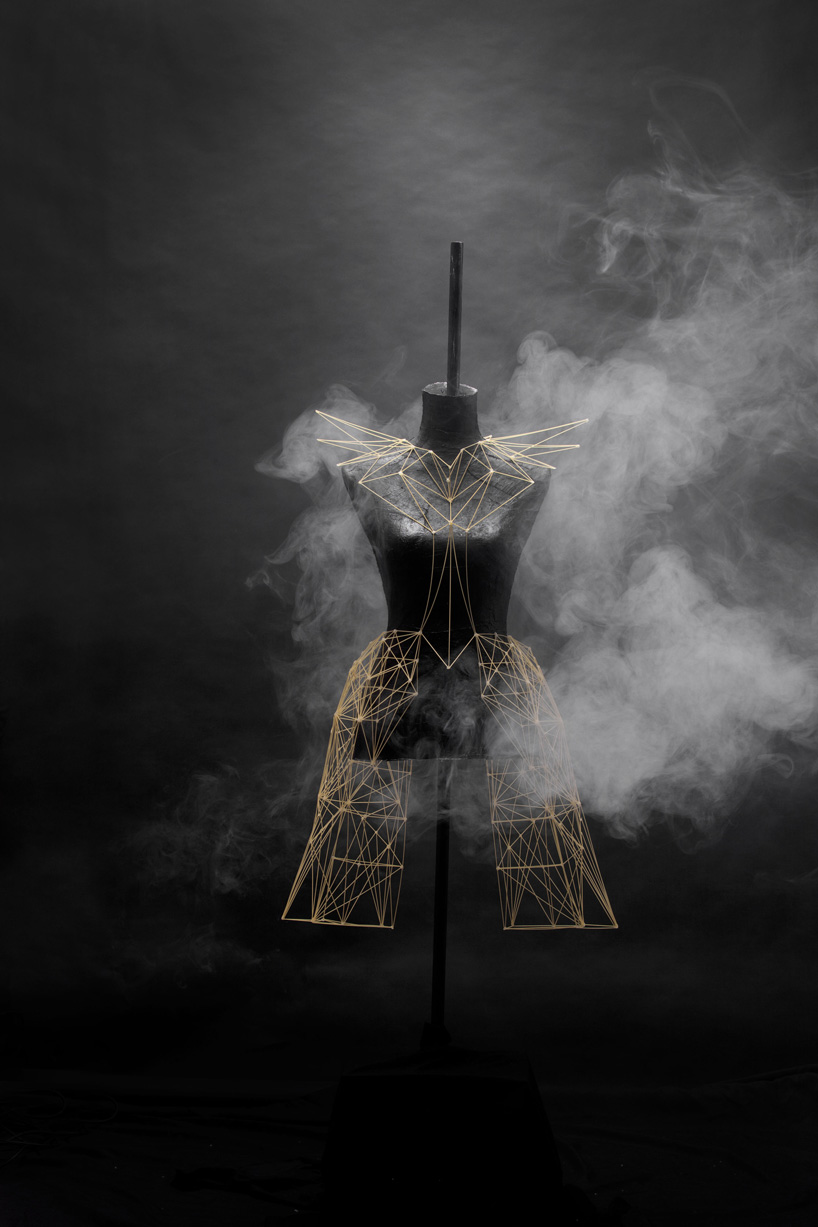 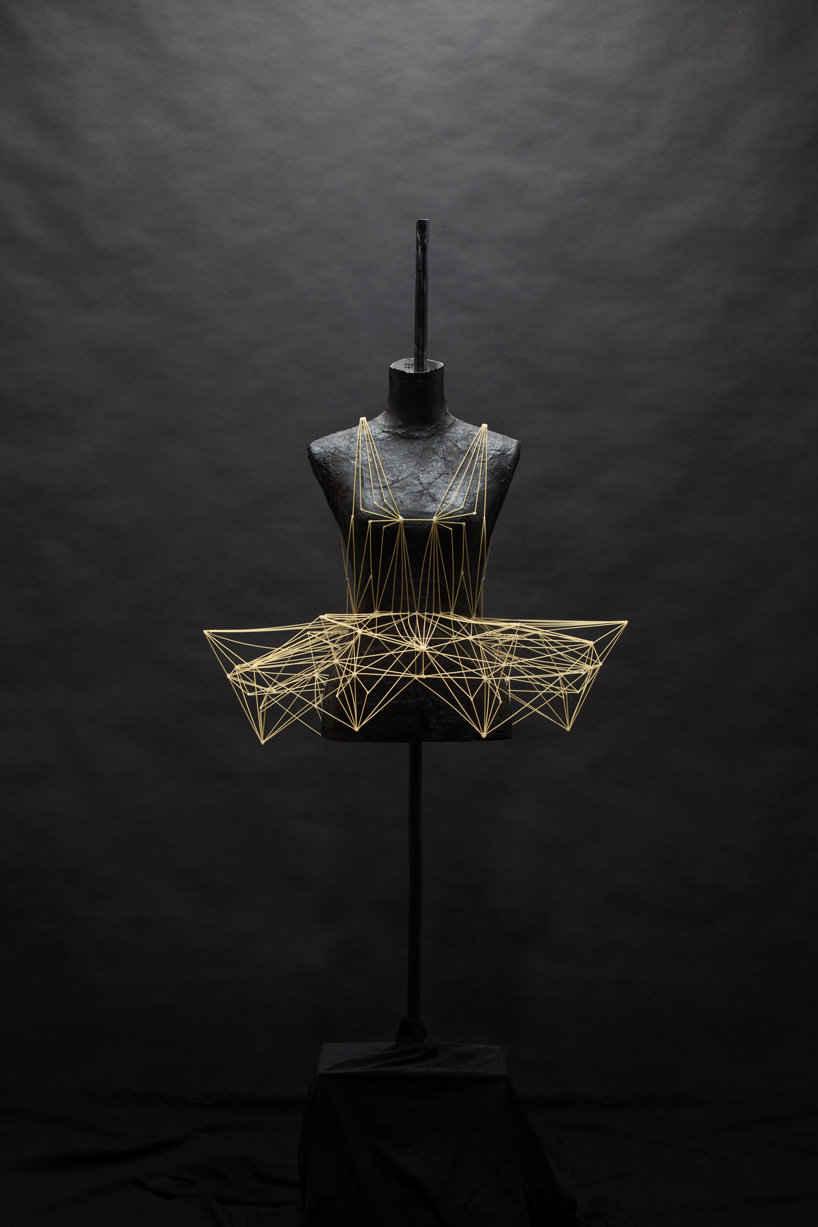 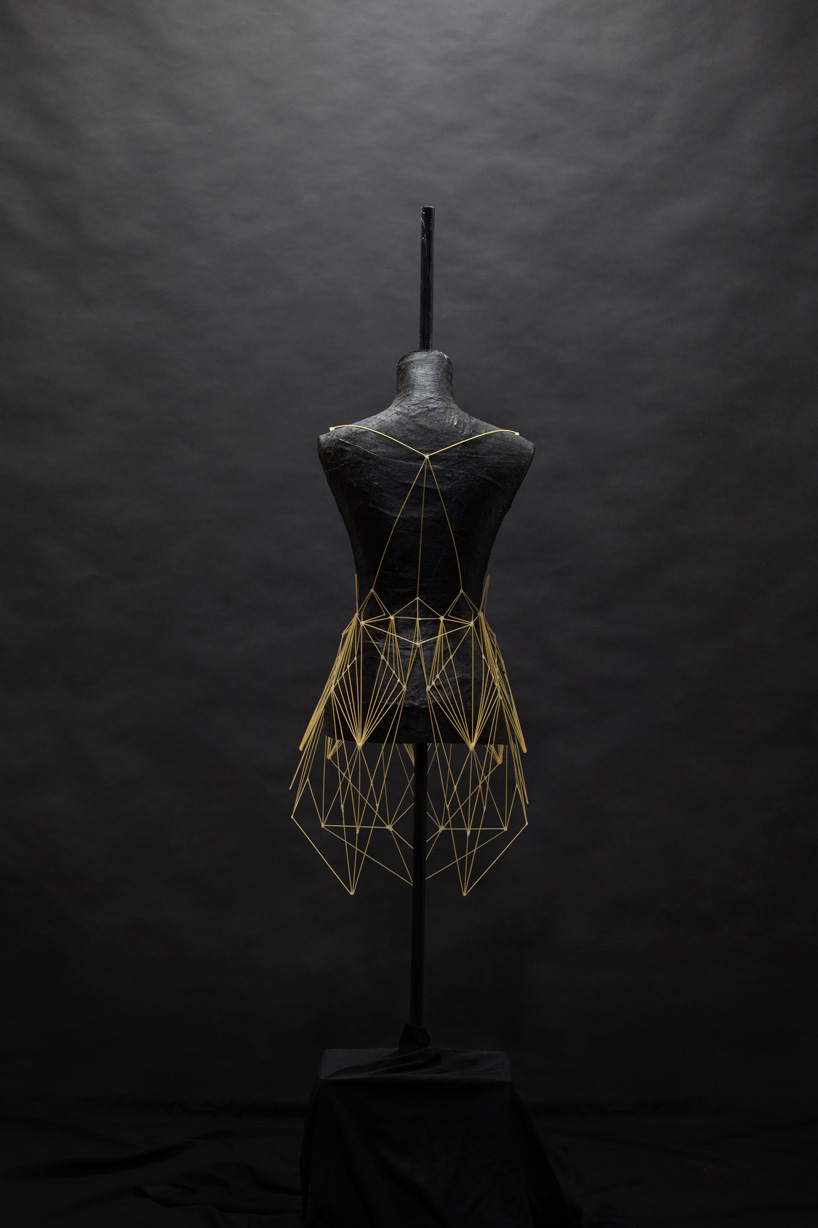 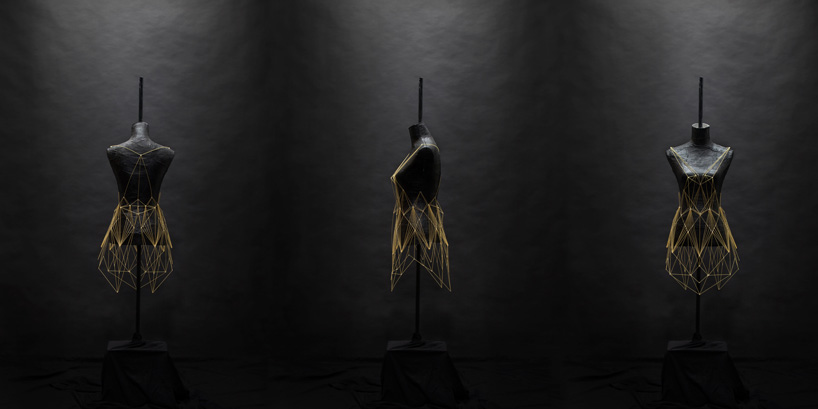 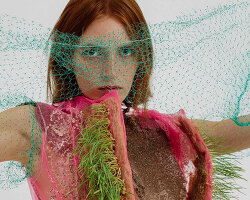 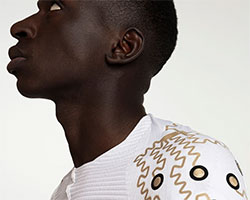 Jan 18, 2021
amber is an all-consuming art piece that highlights the dangers of plastic pollution
using just plastic bottles and scotch tape, this group of artists has created an artwork that speaks volumes.
art
371 shares
readers
connections: 22