growing concerns is the latest work from london-based artist, almudena romero, that explores the use of sunlight to print images directly onto leaves. utilizing plants from former british colonies, the project reflects on britain’s imperial past while examining more sustainable practices in photography 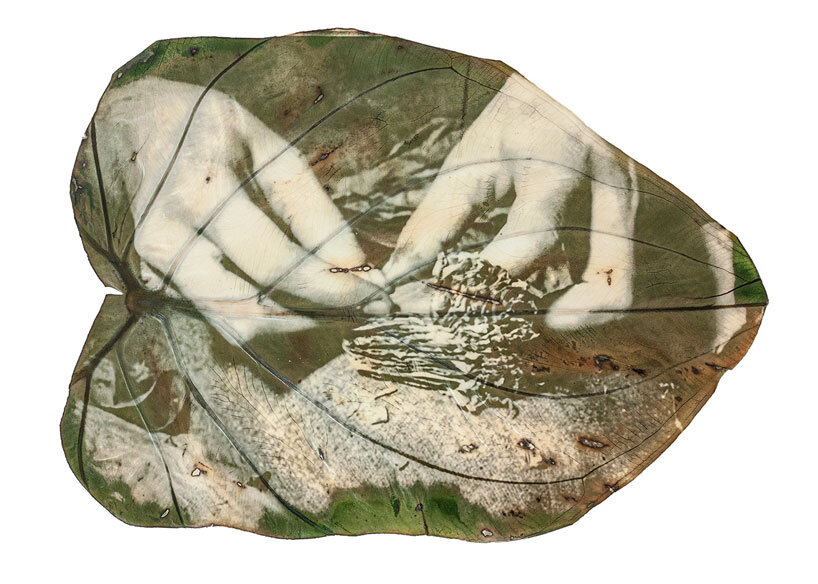 to make each print, almudena romero exposes the leaves to direct sunlight for days or even weeks at a time. this huge amount of light energy damages the plant’s photosynthetic machinery. to keep a healthy UV diet and preserve the photosynthetic mechanism, the leaf changes its pigments from green to yellow and gets rid of the excess energy. these photographic artworks have been made by forcing this pigment change, all without any chemistry or inks required. 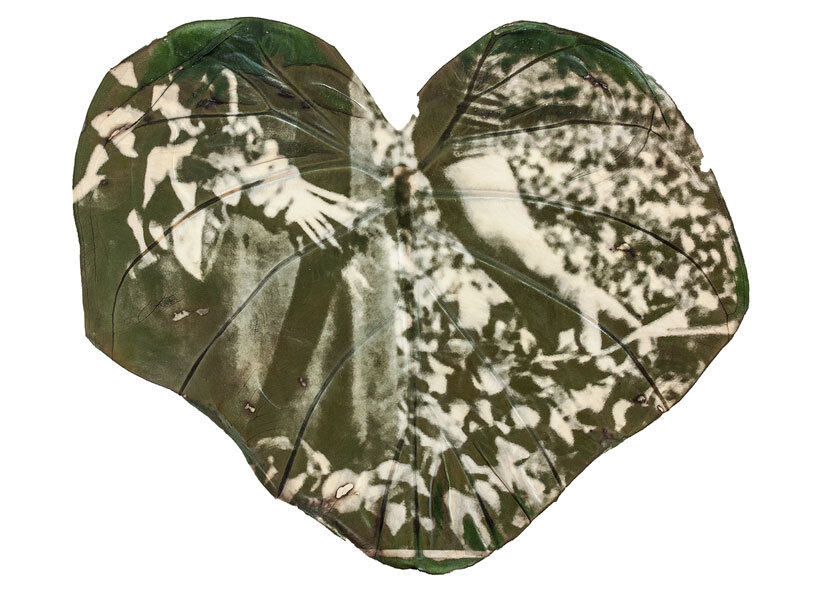 the series looks back at how the trade of coffee, tea, poppy, sugar, cotton, and other plants generated migratory fluxes. it draws a parallel between the historic interest in facilitating the movement of goods and the increasing interest in restricting the movement of people. the name of the project – growing concerns – reflects challenges faced in the 21st century, such as the creation of new barriers (the trump wall, brexit etc) as well as the growing support for populist political parties.

the printed leaves include archive images of notable abolitionists such as ignatius sancho, olaudah equiano (gustavus vassa) and ottobah cugoano, along with portraits of contemporary sports stars native from former british colonies, who chose to represent great britain at international competitions. growing concerns also includes portraits of lascars (sailors from asia who settled in the UK), ayahs’ (women from asia who worked as nannies in the UK) and immigrants like sake dean mahomed, who introduced shampoo baths to britain. 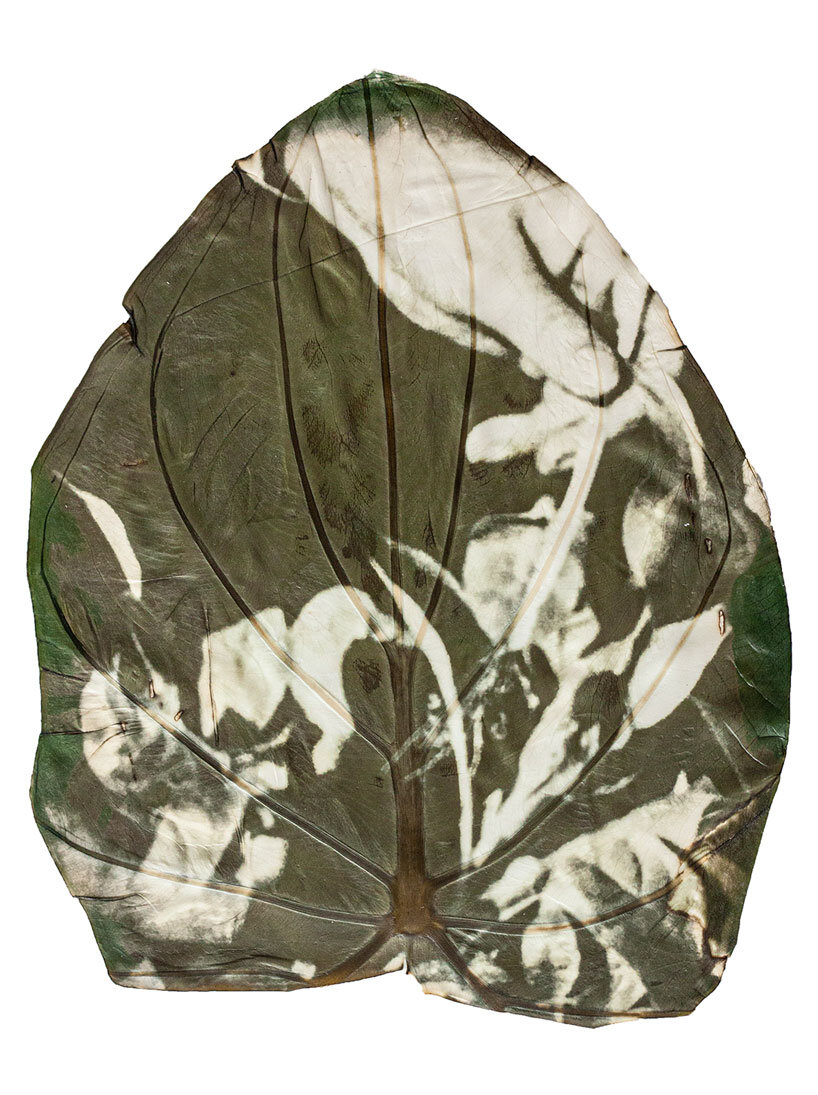 some pieces specifically reference the bangladeshi and pakistani communities in the UK, such as the portrait of mariah idrissi – the first british muslim, hijab-wearing model. the artworks range single leaves to a collage of several. they vary in size, from large scale works of 2 m x 1.5 m to smaller pieces of 20x30cm. 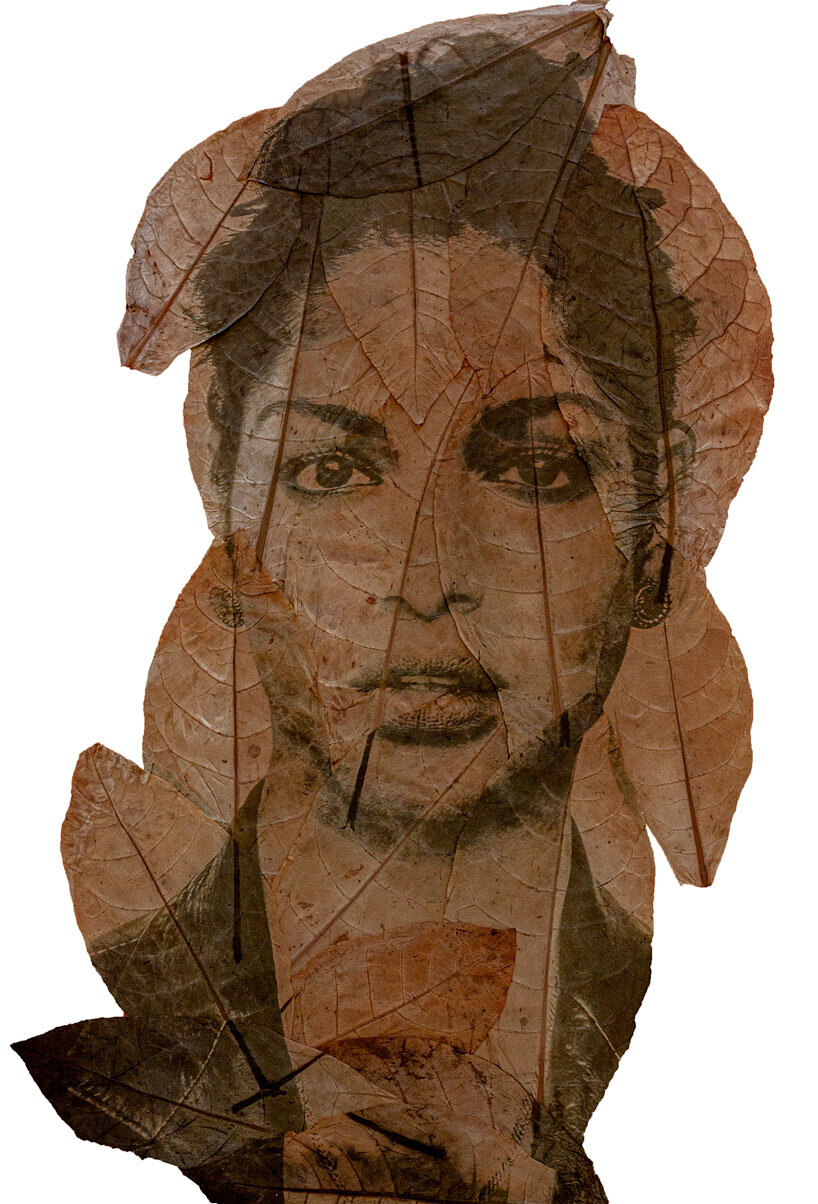 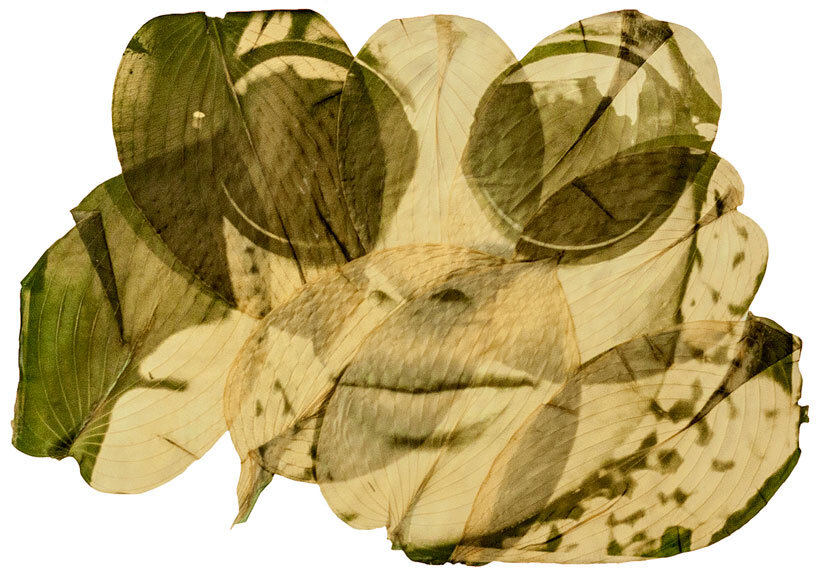 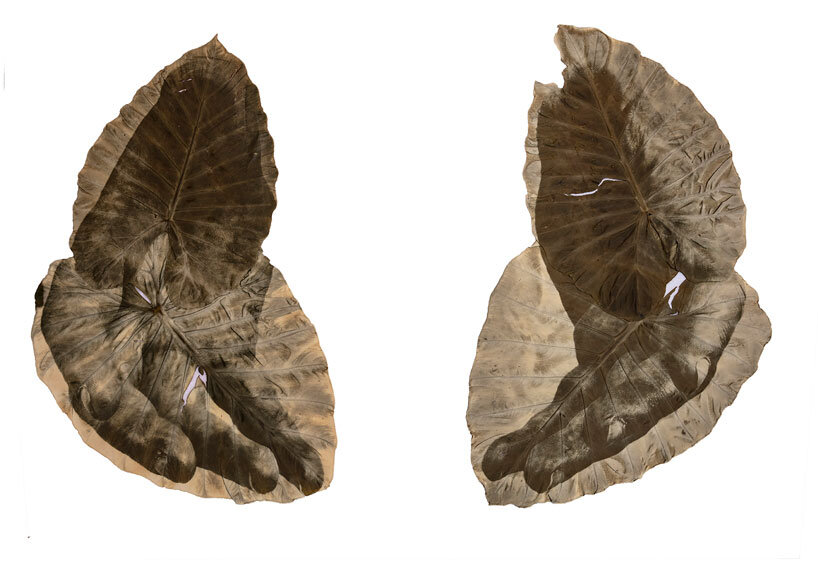 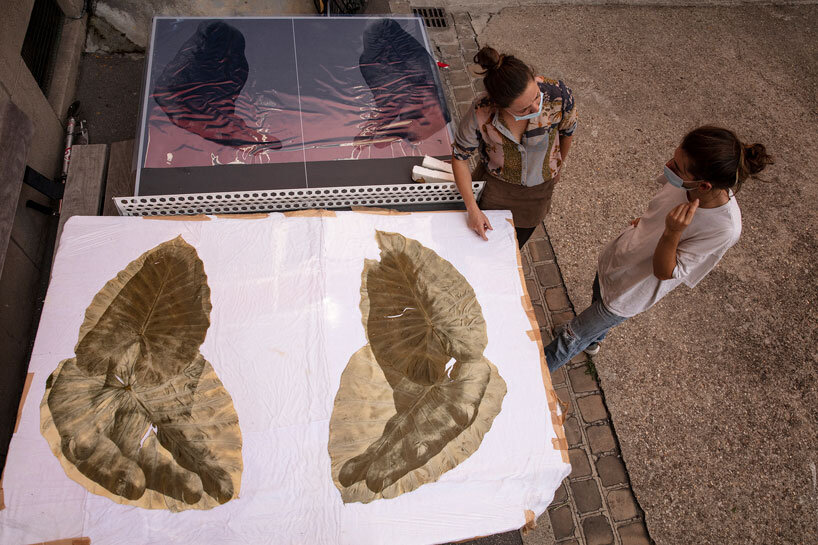