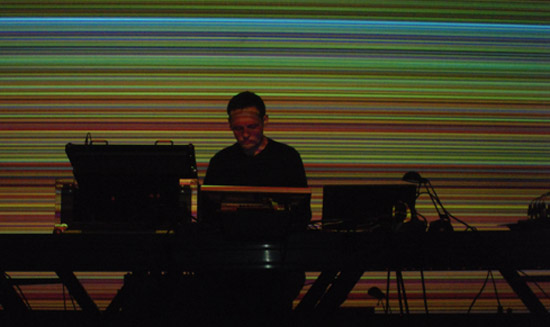 both the men’s and women’s fall 2010 runway shows will be streaming exclusively and simultaneously on the brands’ dedicated website at calvinkleincollection.com and on the company’s branded facebook page, live during new york fashion week.