troy davis was convicted of the murder of officer mark allen macphail in 1991 in savannah, georgia, USA, and despite doubts concerning his conviction, has been on death row for the last 19 years. since 2007, amnesty international has been campaigning with troy’s family and other supporters for a new trial. finally in august of 2009 the US supreme court granted troy another chance to prove his innocence in the form of an evidentiary hearing. during this hearing, four witnesses admitted that they lied at trial when troy davis was implicated, four witnesses also identified another man as the one guilty of the murder, and three original state witnesses described police coercion during questioning.

in august of 2010, the federal district court judge decided that troy did not meet the high standard for proving his innocence and on november 5th, 2010, the 11th circuit court of appeals (covering the states of georgia, alabama and florida) denied troy’s request to appeal the savannah court’s ruling against him. 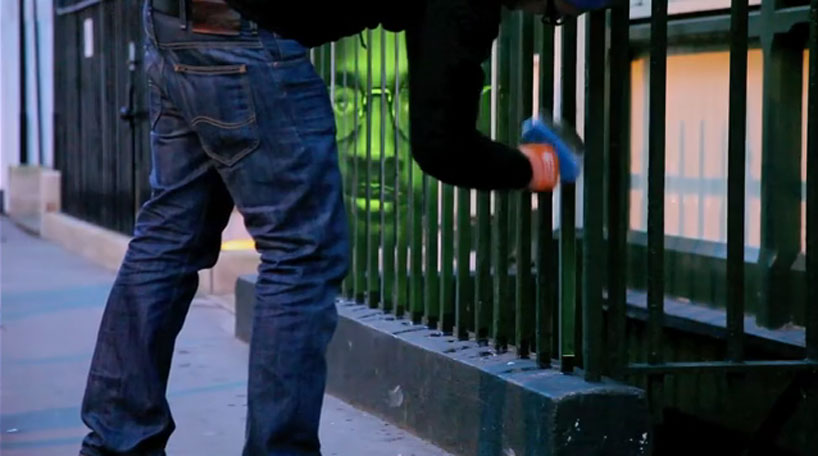 working on a poster…

as a means of bringing attention to the case of troy davis, anonymous german street art collective mentalgassi and UK-based brothers and sisters (duo of lisa and kirsten™) have developed lenticular fence poster installations across london, UK for amnesty international. the poster project entitled ‘making the invisible visible’ depicts the face of troy davis painted on fence railings. when viewed straight on, one does not see anything – his face remains invisible. it is only when the fence is viewed from an angle that troy davis’s face becomes visible to the public. 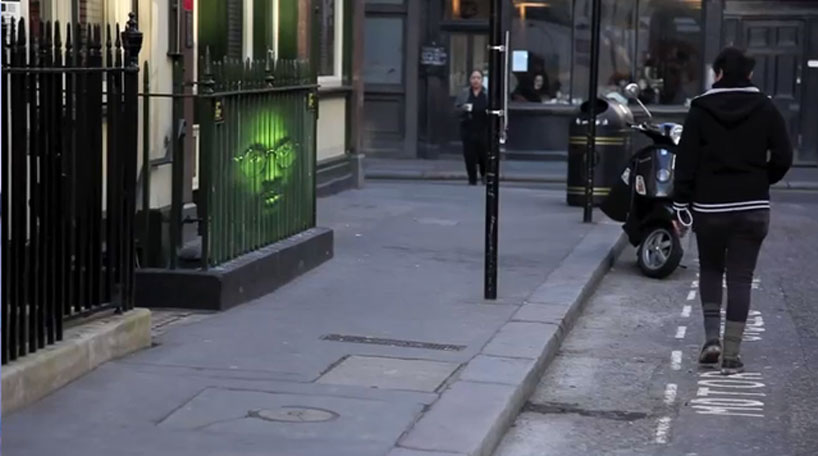 when a fence displaying one of the posters is viewed from an angle, troy davis’s face becomes visible 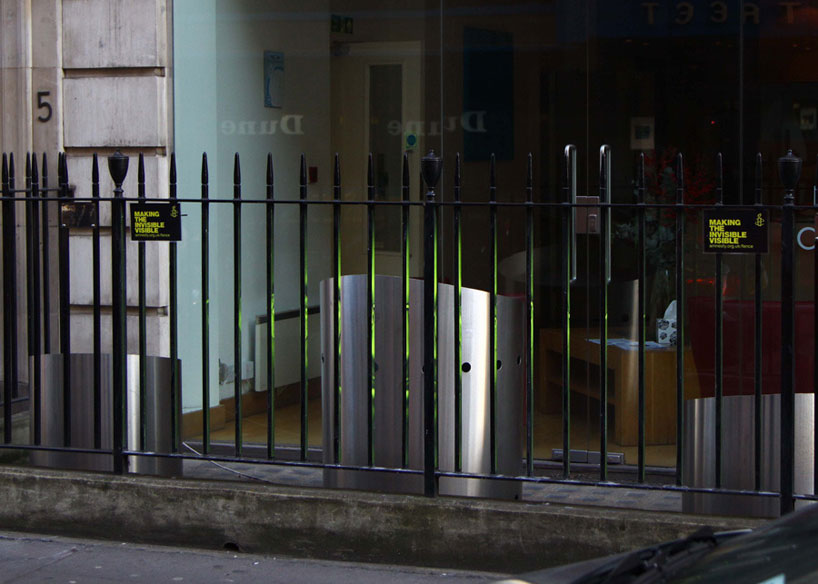 Troy Davis: Where is the justice for me? from Amnesty International on Vimeo.