the newly-built stadiums constructed for the 2014 world cup in brazil have become both sport and architectural icons, lasting as symbols of the cities that host the games and the legacies established there. portugal-based artist and architect andre chiote has illustrated a series of five landmark stadiums — which accommodate the games — described in a style of simplicity, geometry and bold, matte color. broken down into their most elementary forms, the poster-like series showcases the formal characteristics of the various architectural works through saturation, line and shape. ‘nowadays, the sports infra-structures are, by their social relevance and impact on cities, real cathedrals’ chiote communicates as to the relevance of the project, ‘and the stadiums of the world cup brazil – 2014, are now and will remain in future, sport and architectural icons, symbols who will help the affirmation of brazil as a world power.’ 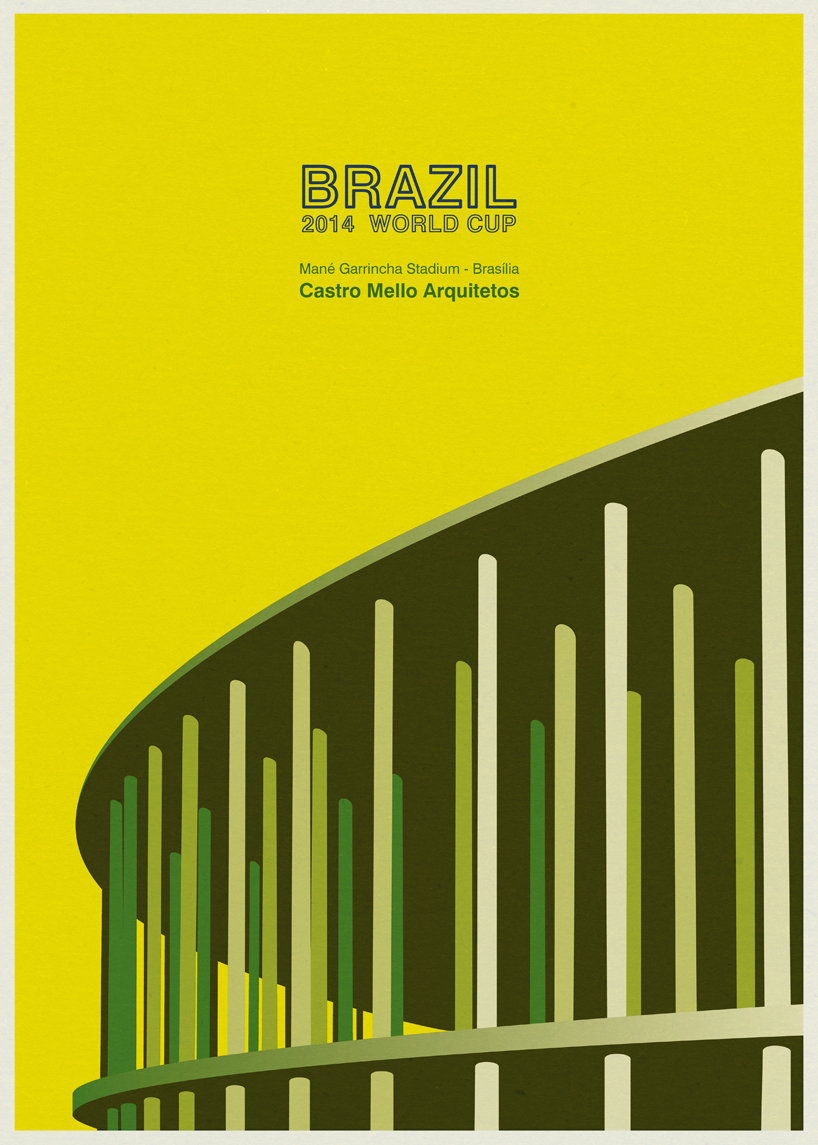 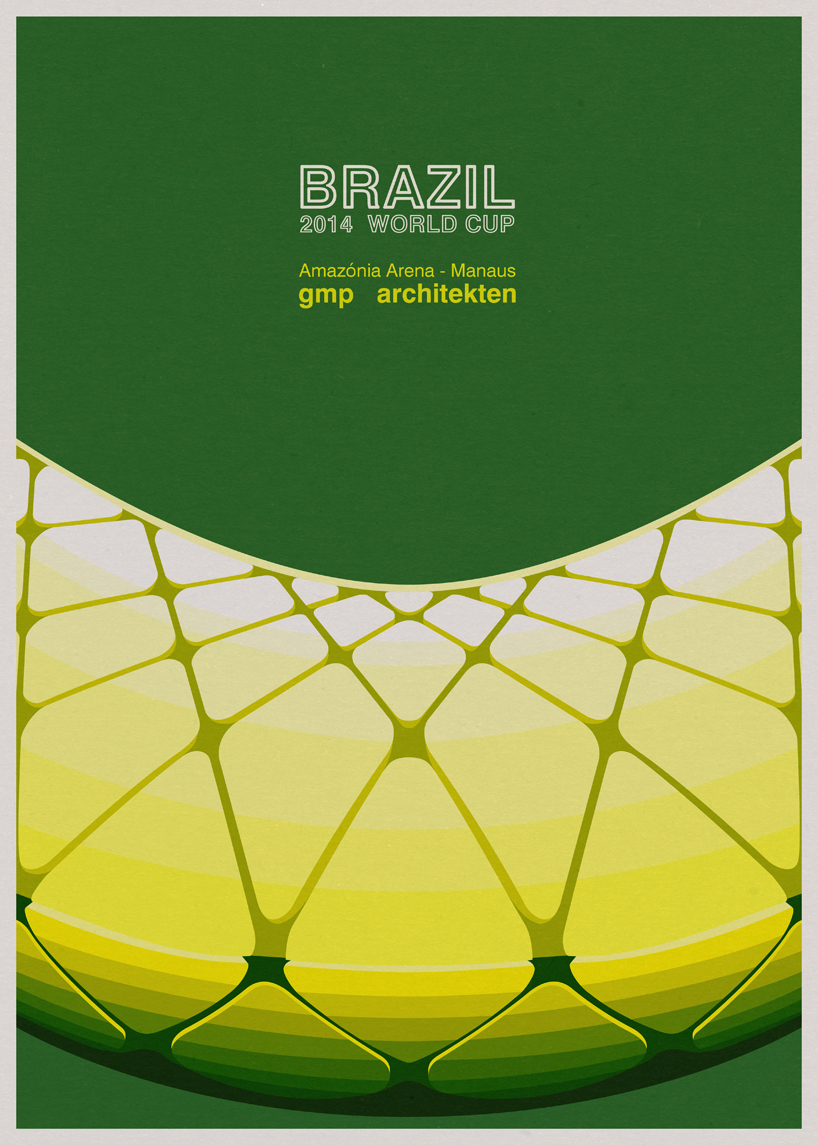 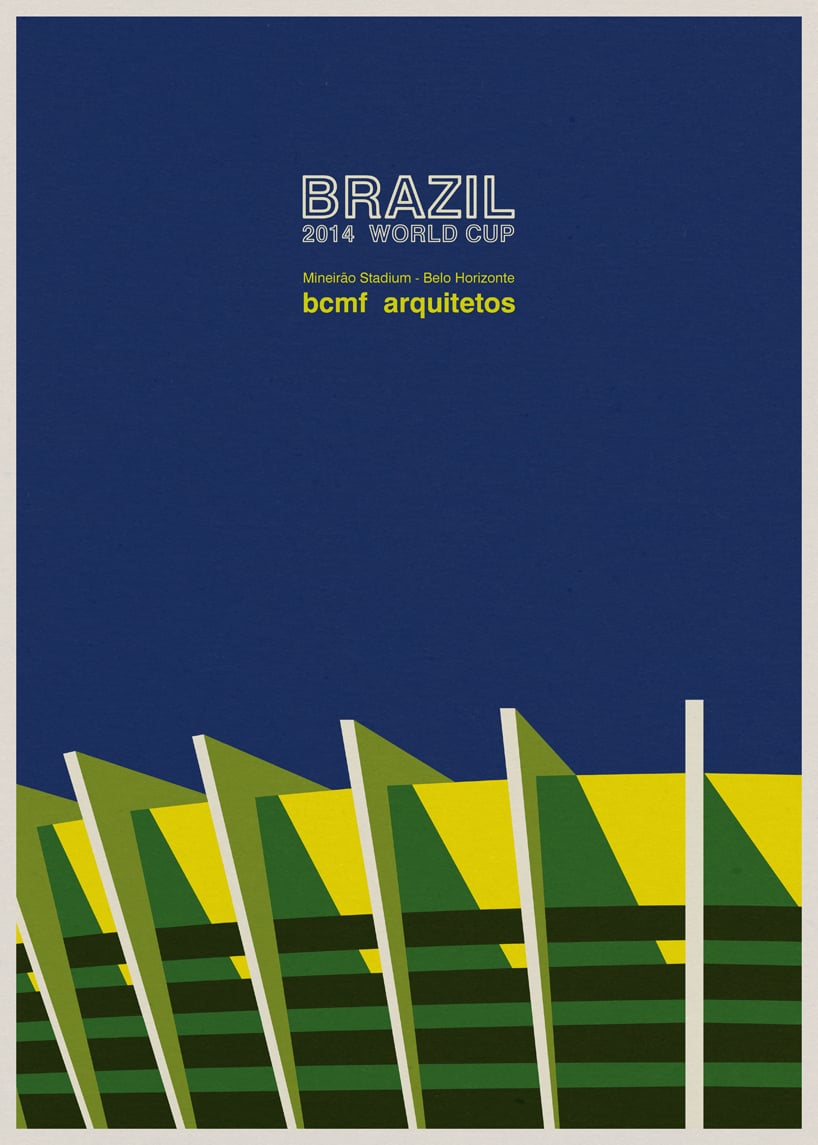 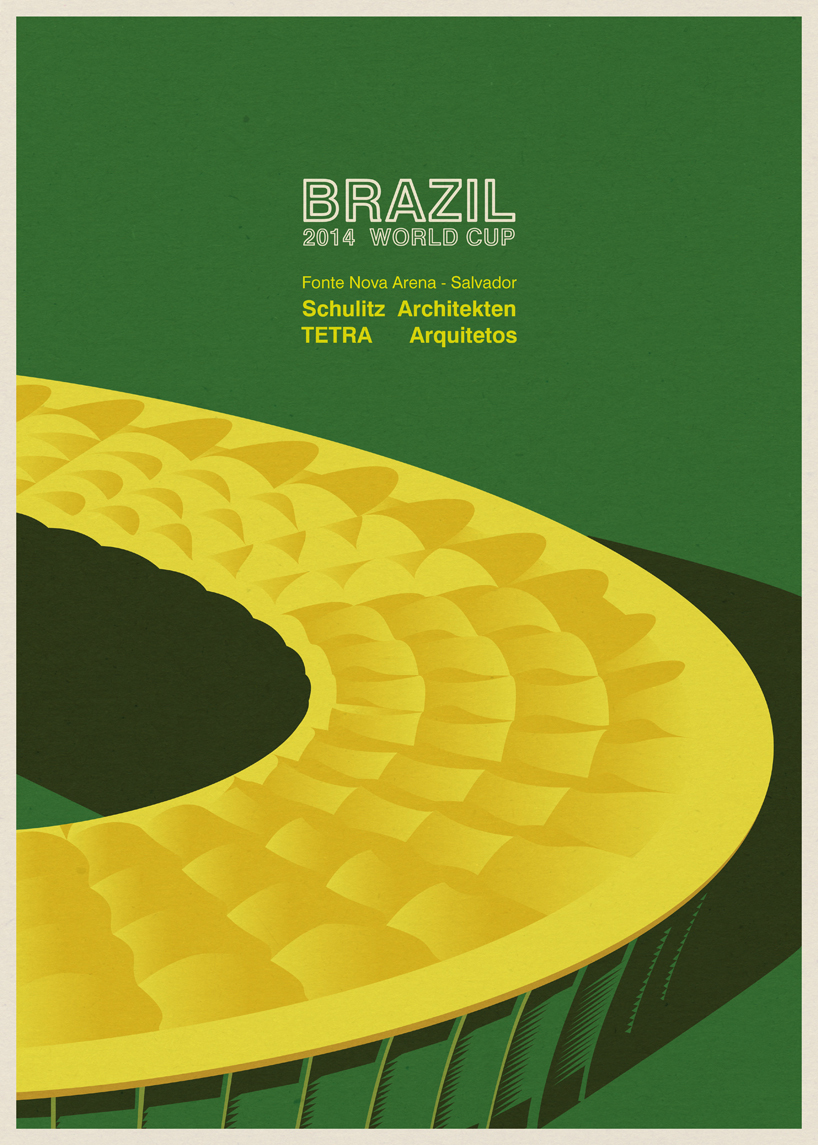 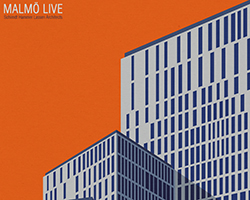 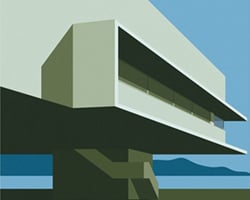 Apr 20, 2016
andré chiote brings out the distinctive side of libraries in his illustrations 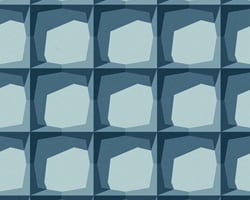 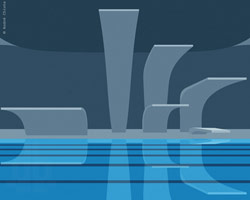