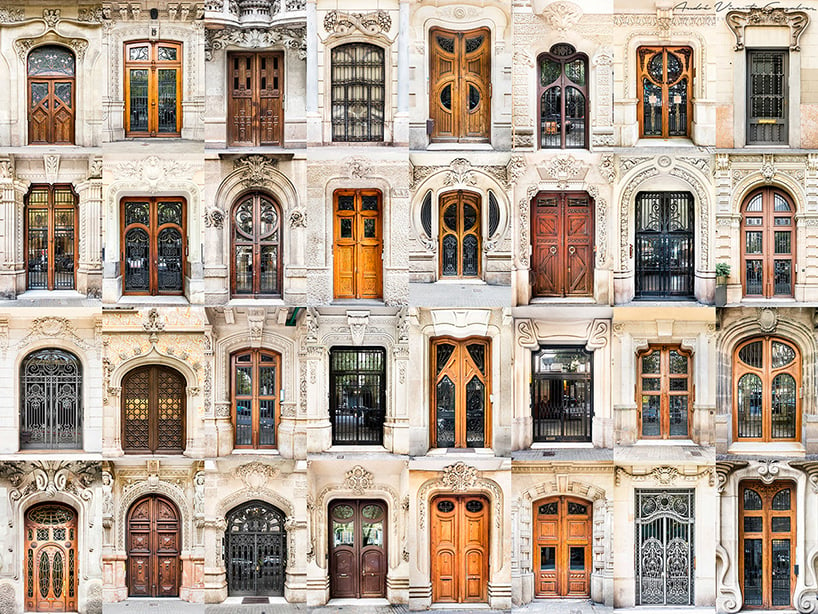 designboom recently featured sebastian erras’ ‘barcelona floors’ — a photographic report of the intricate mosaic patterns and vibrant tile motifs that adorn the city’s streets. from the ground up, the images bring a specific aspect of barcelona’s urban fabric to light, detailing an aspect of architecture unique to the catalonian capital.

similarly, lisbon-based photographer andre goncalves has formed a visual catalog of different cities across europe, highlighting the culture and community of each place through architectural photography. beginning with ‘windows of the world’ and recently expanding to include ‘doors of the world’, both series show the structural characteristics, color palettes and material preferences of each region. 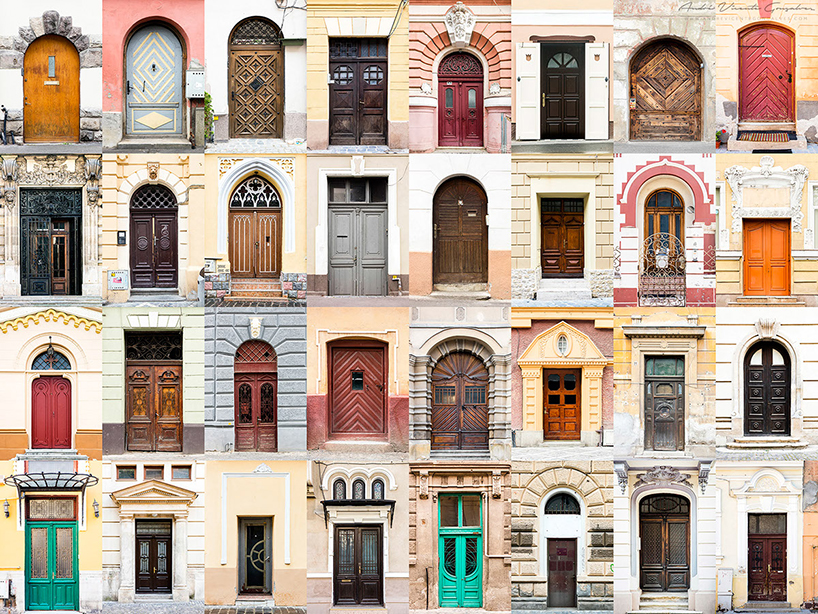 ‘I always had a curiosity about windows,’ goncalves says. ‘like the structure of the houses, they change from region to region. I compiled the thousands of photographs that I had by cities or regions and ‘windows of the world’ was born. it’s a big evolution from the earliest windows that were only a hole in the wall.’ 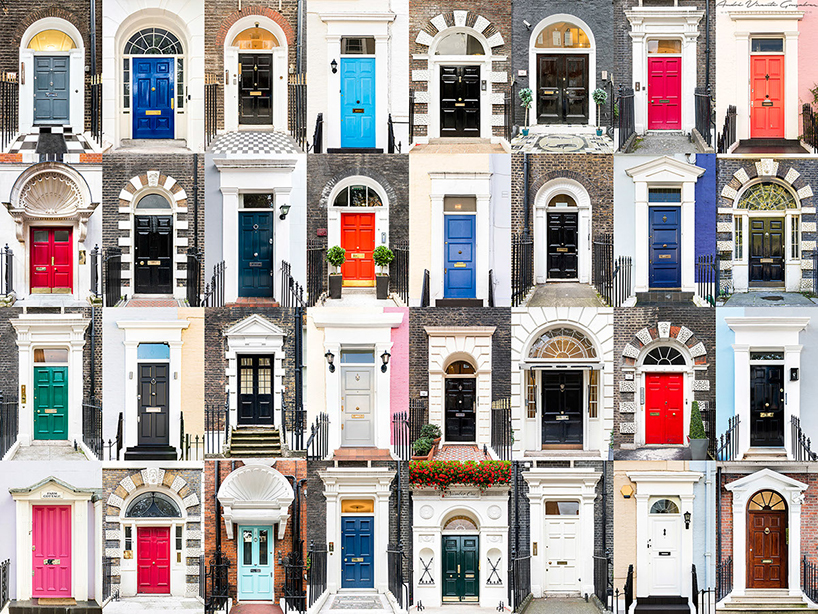 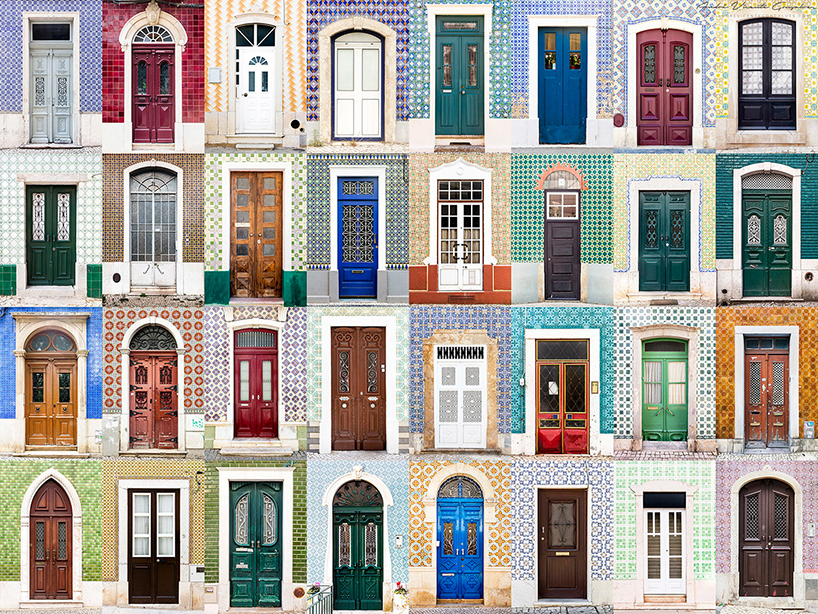 see ‘windows of the world’ below. 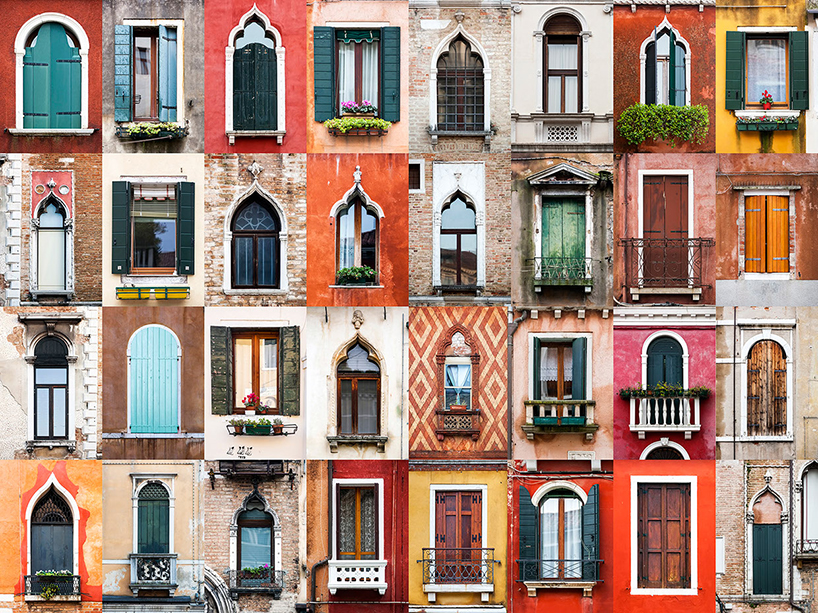 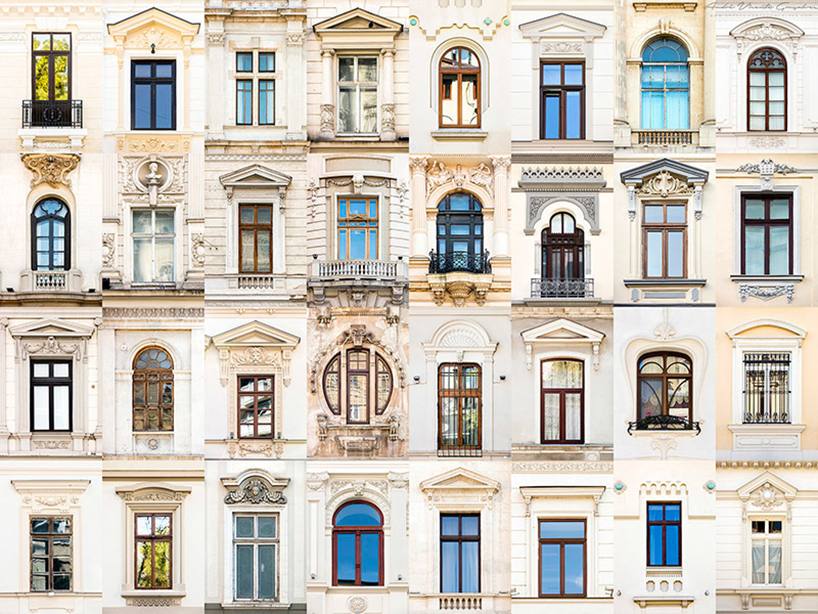 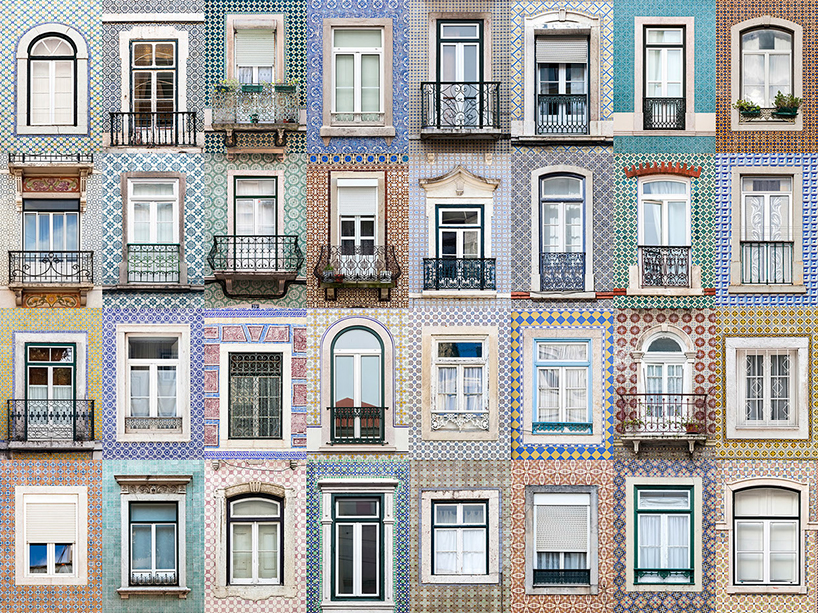 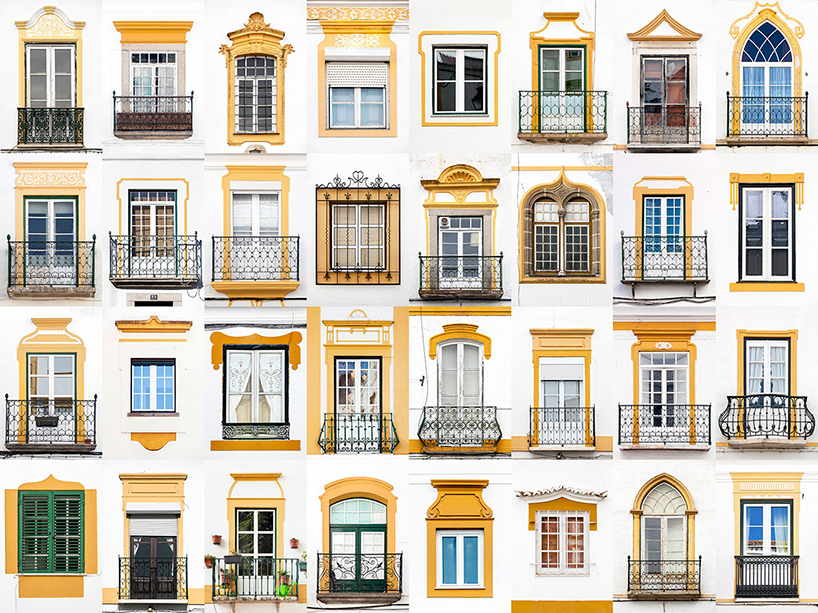 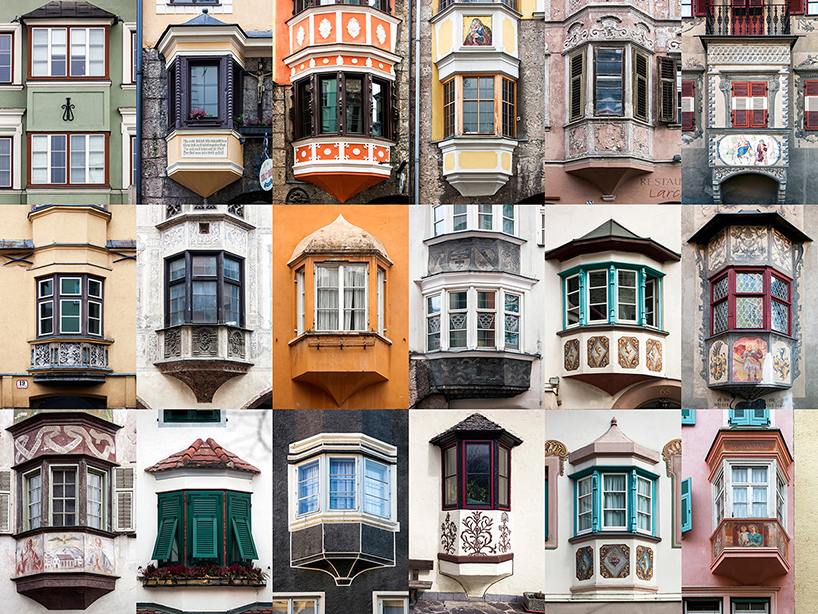 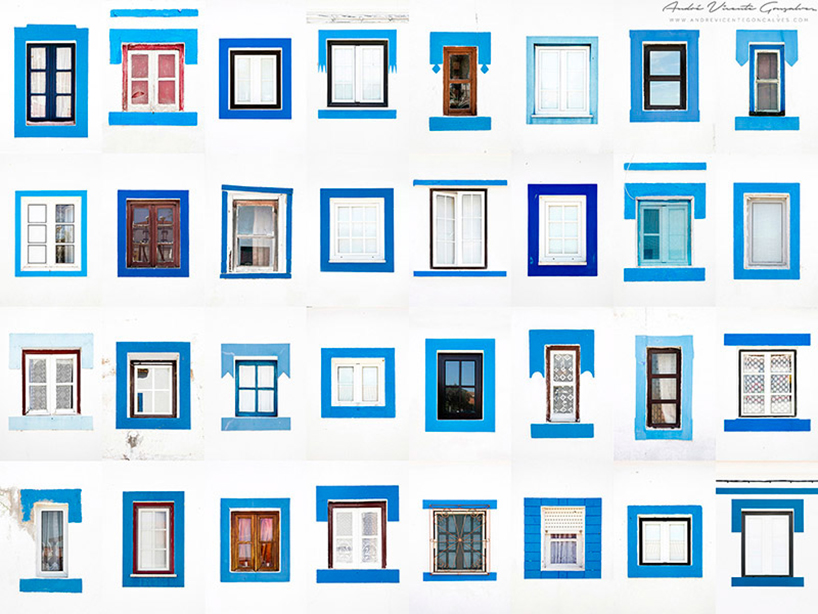 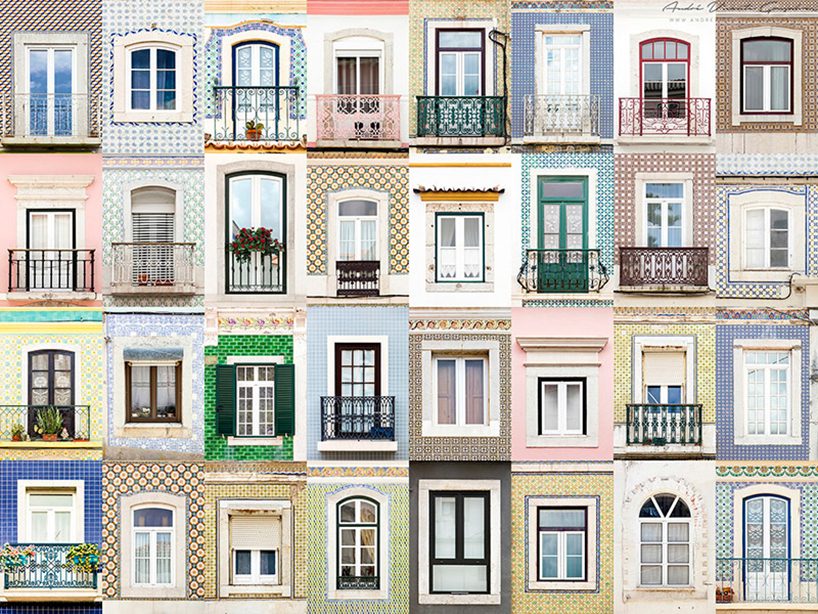 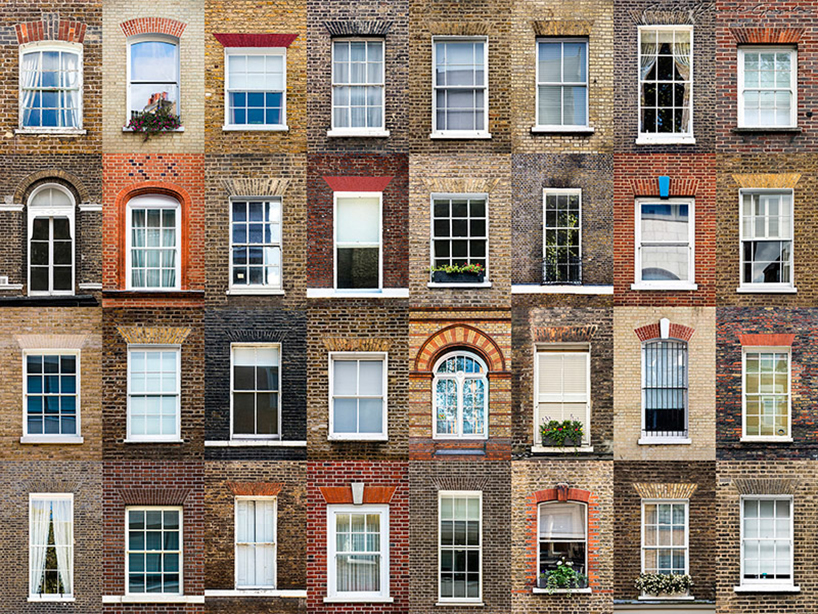 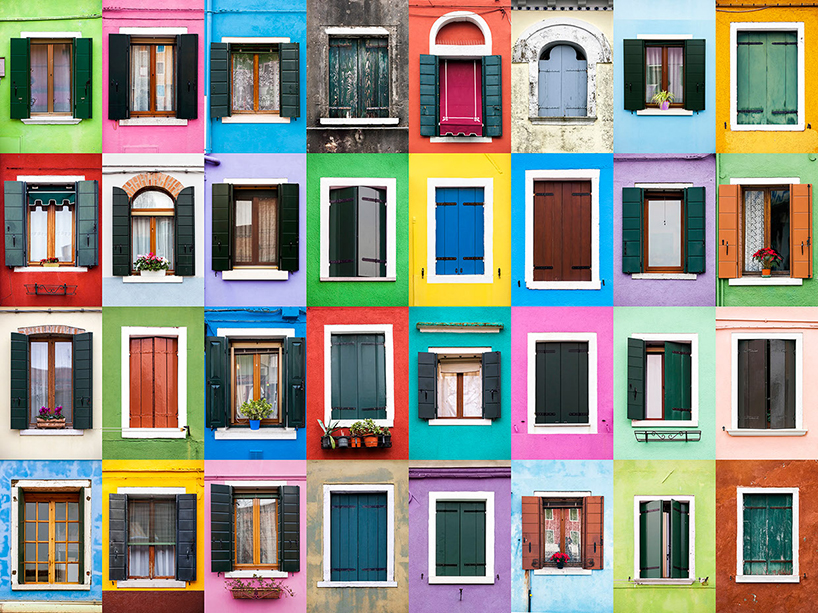 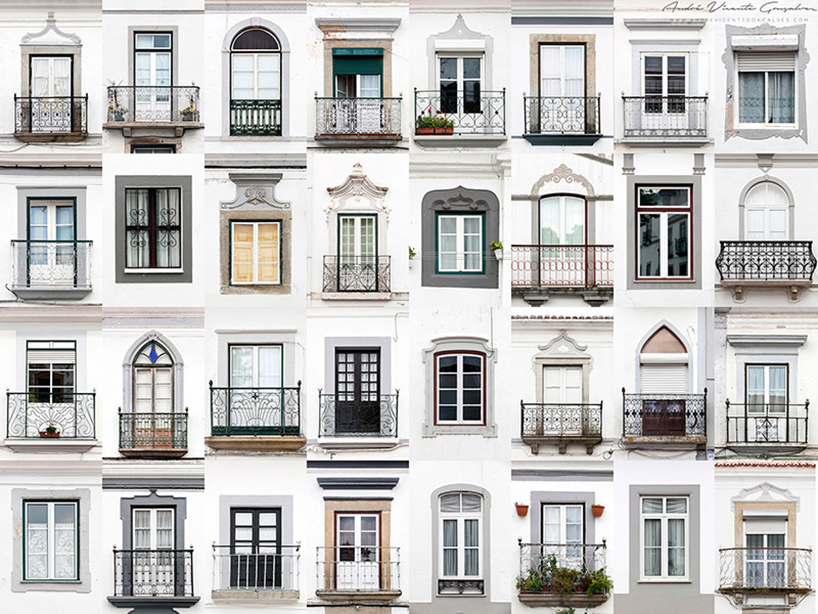 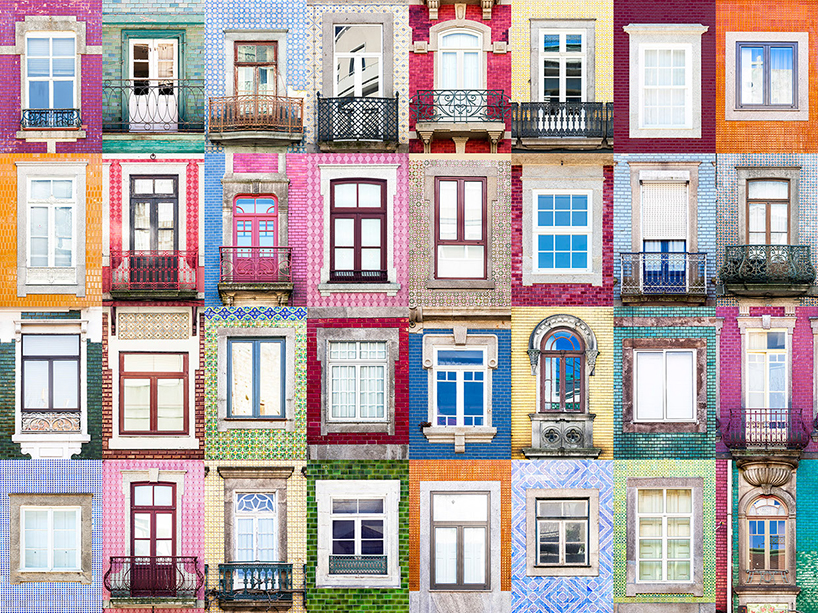 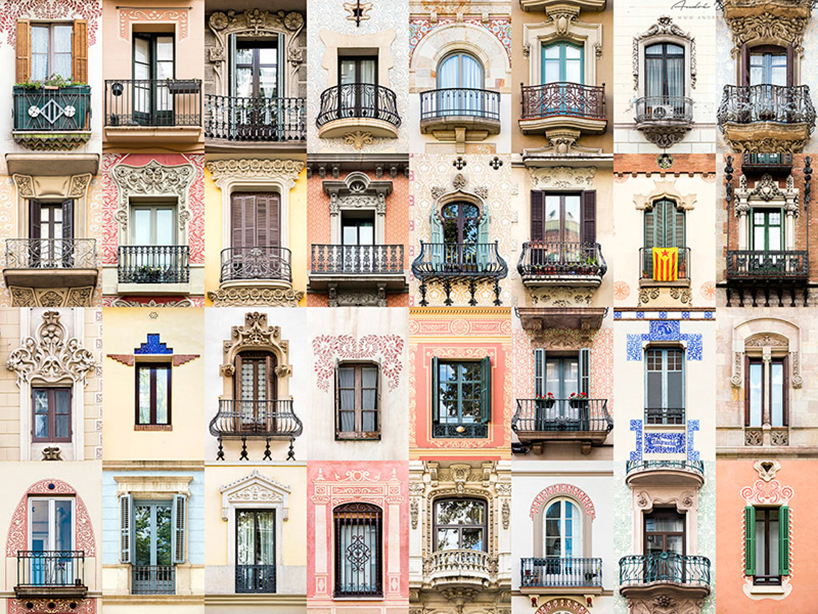 goncalves has created a crowdfunding campaign to launch the first book of this series. the campaign went live on october 20th, 2017. a short video and images from the book can be viewed on indiegogo, here.