‘the exhibition is dedicated to the work of the american artist andrea zittel (b. 1965) and the polish artist monika sosnowska (b. 1972). both artists respond to their different surroundings in terms of architecture, living space, daily routine, and traditions – whether in new york and los angeles for zittel or in 21st-century warsaw for sosnowska. the spaces, sculptures, objects, and drawings assemble onto the stage provided by schaulager and form a polymorphic whole, with unexpected tableaux into which the spellbound viewers find themselves drawn’. 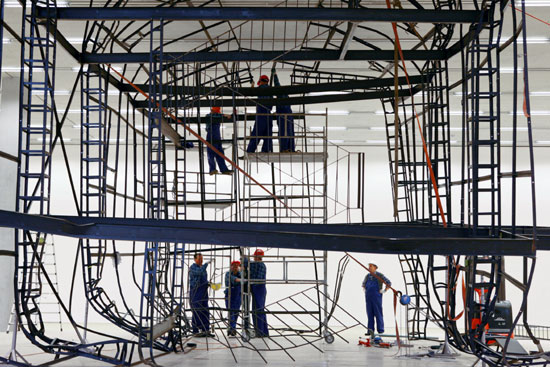 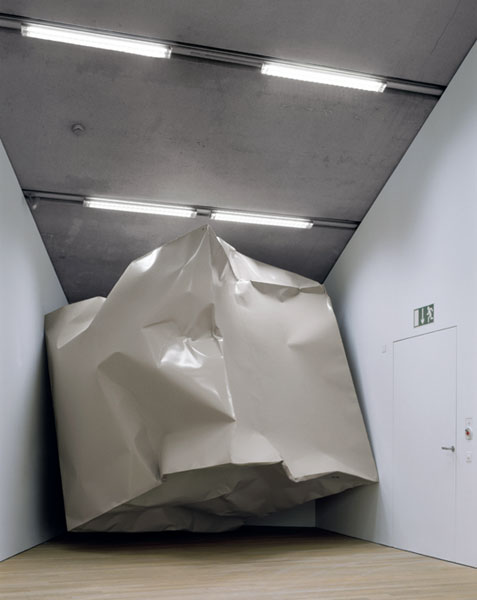 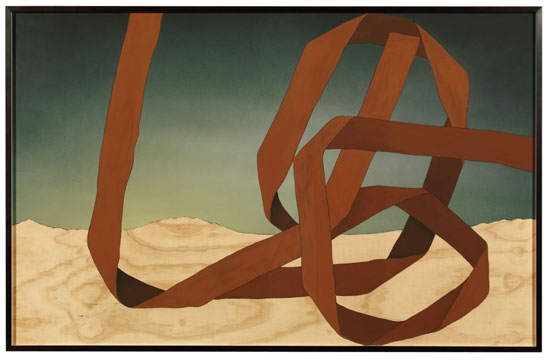 ‘prototype for billboard’ by andrea zittel, 2007 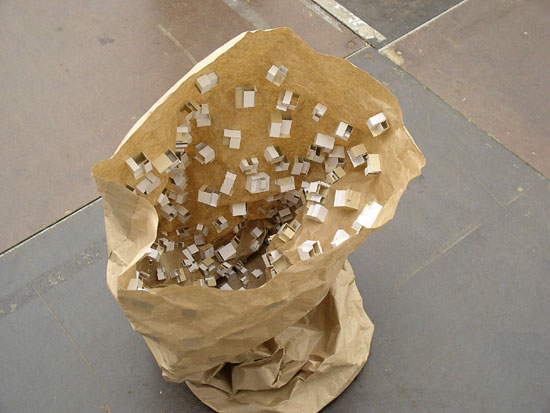 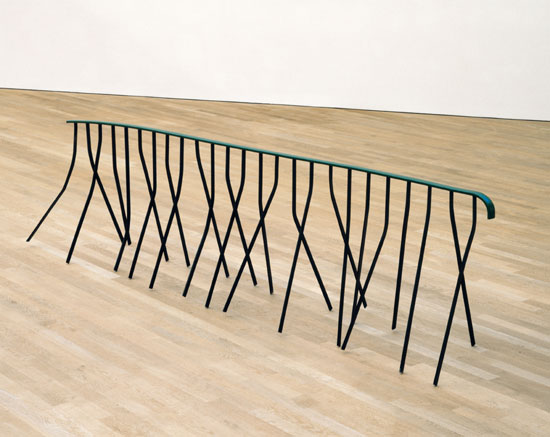 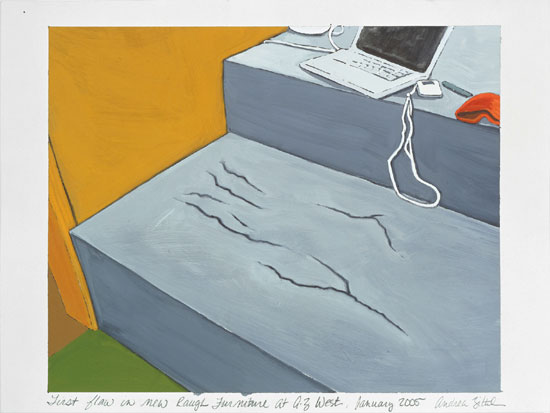 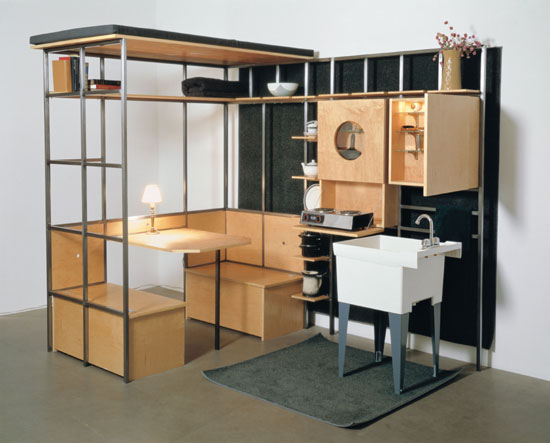 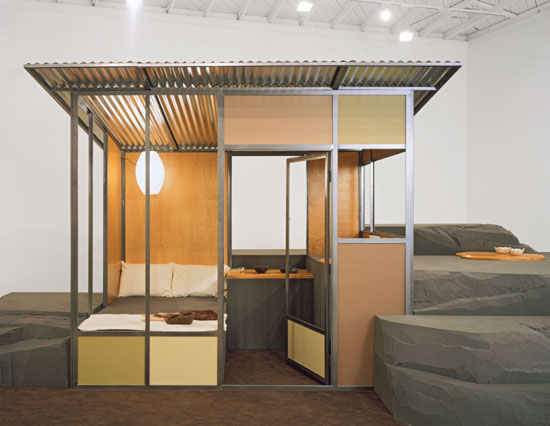