new york city-based photographer andrew prokos has documented ‘the architecture of amusement’, an ongoing project which captures the fascinating and bizarre structural elements found in american theme parks. the images are described by abstracted shapes and flashy colors — looping and veering in various directions — proving that all types of stimuli flourish in this dynamic and vibrant environment.

the colorful motifs are present in the brightly painted tracks of roller coasters, various thrill rides, concession stands, and the artificial architecture used to create an alternate historical timeline. the swirling and whirling of popular thrill rides like ‘nitro’, ‘superman’ and ‘bizaro’ criss-cross in the air, highlighted by their deconstruction and abstraction within the composed framed. the anticipation that many feel when waiting on line for their turn on the ride is captured in the series, as looking at these structures segmented and at close range allow a for new sense of allure on a popular activity. 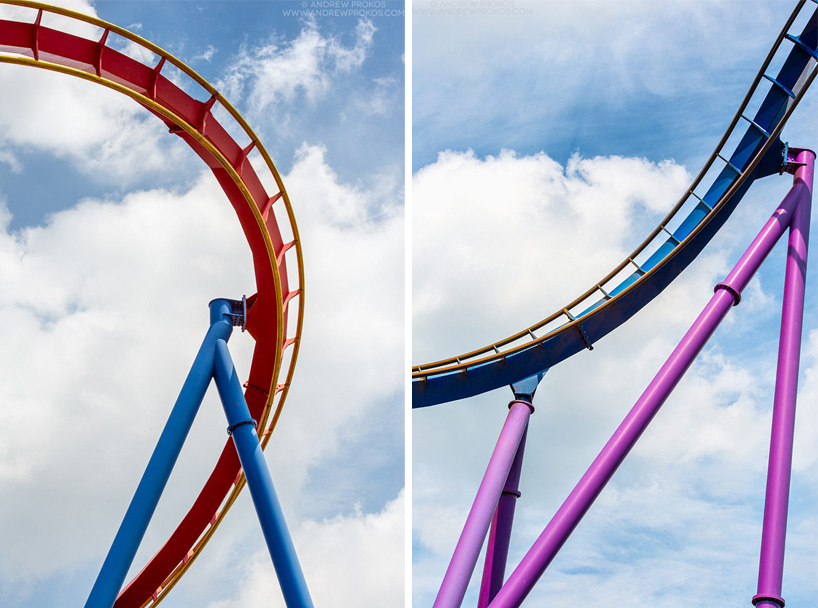 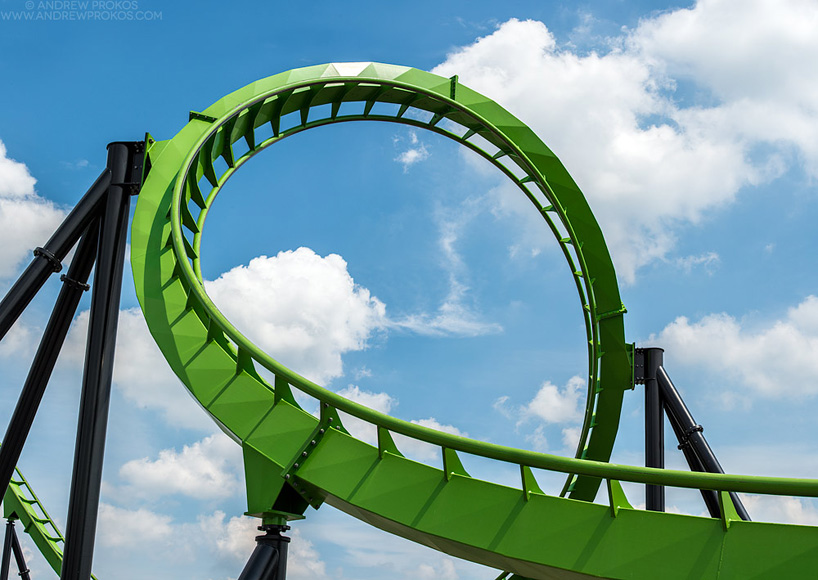 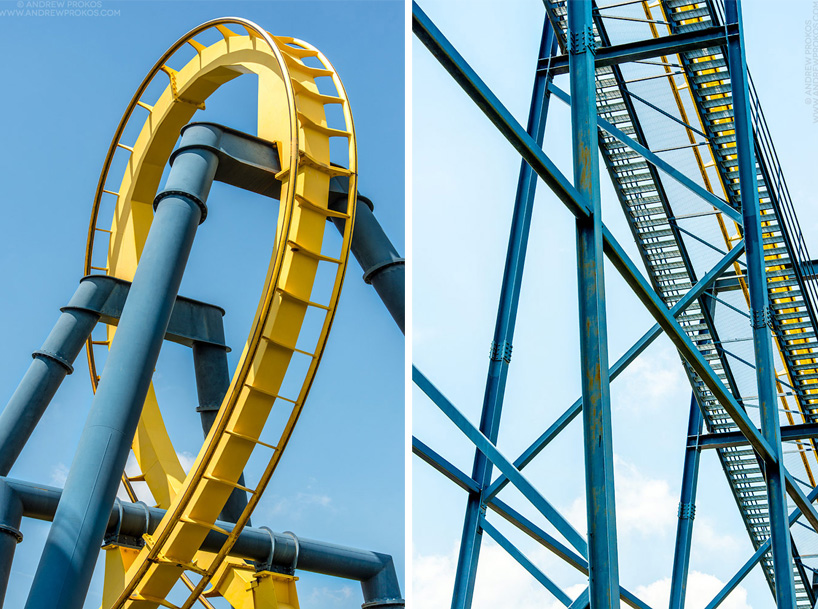 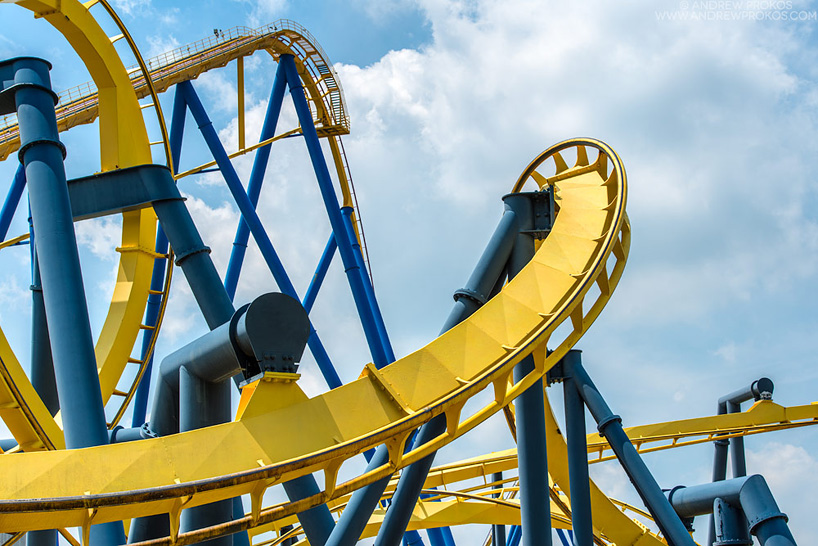 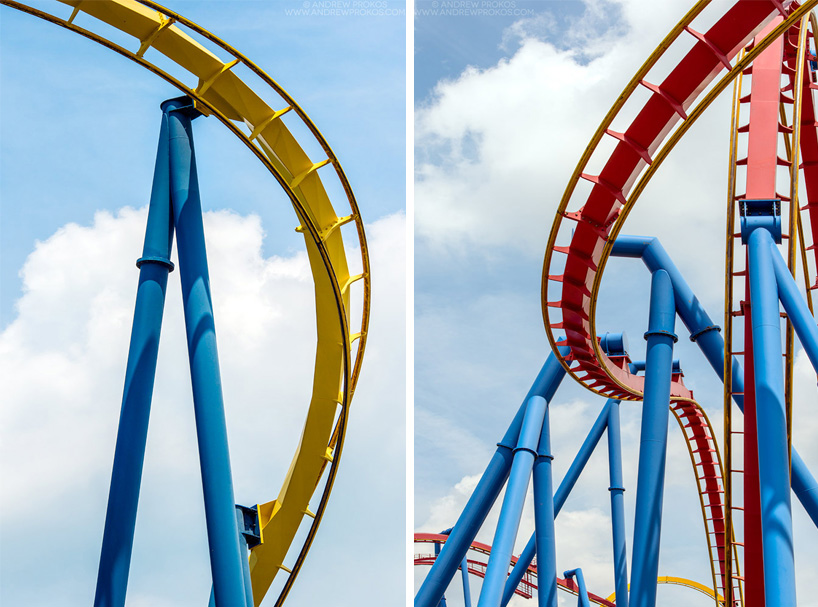 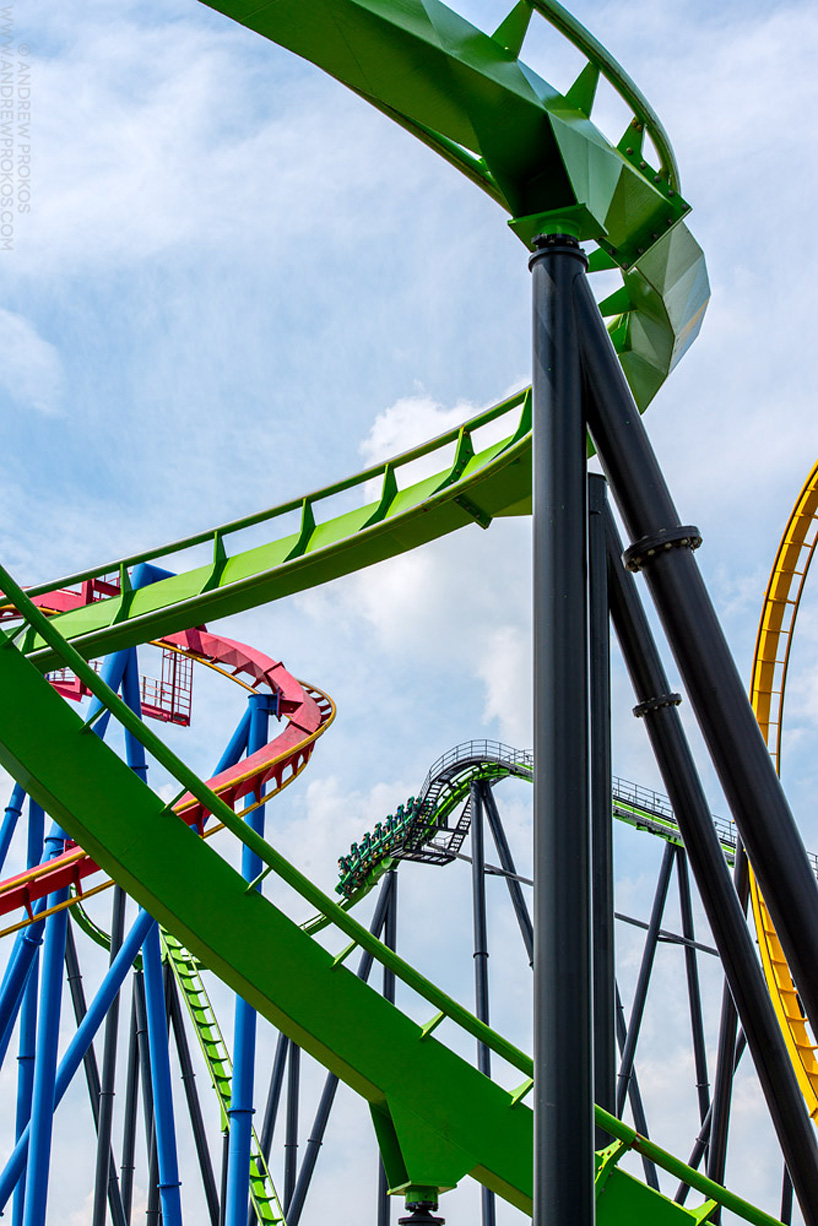 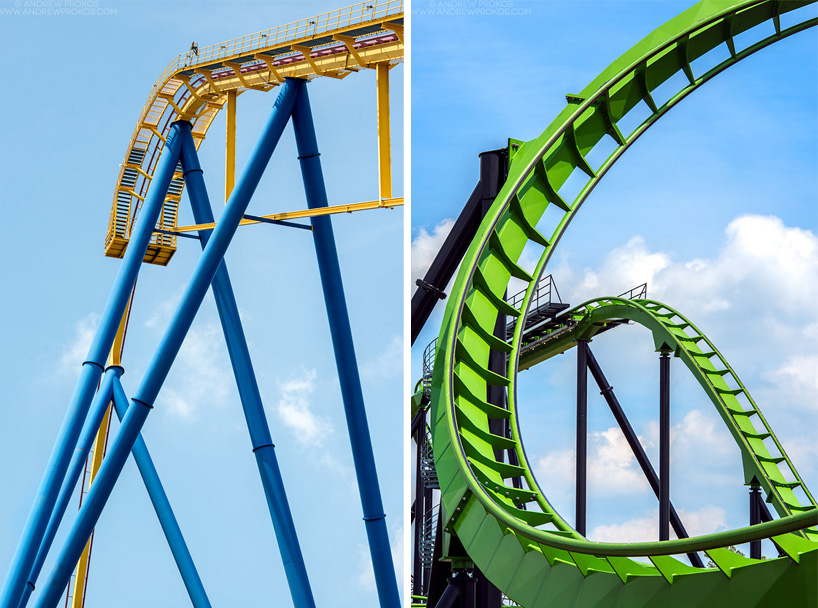 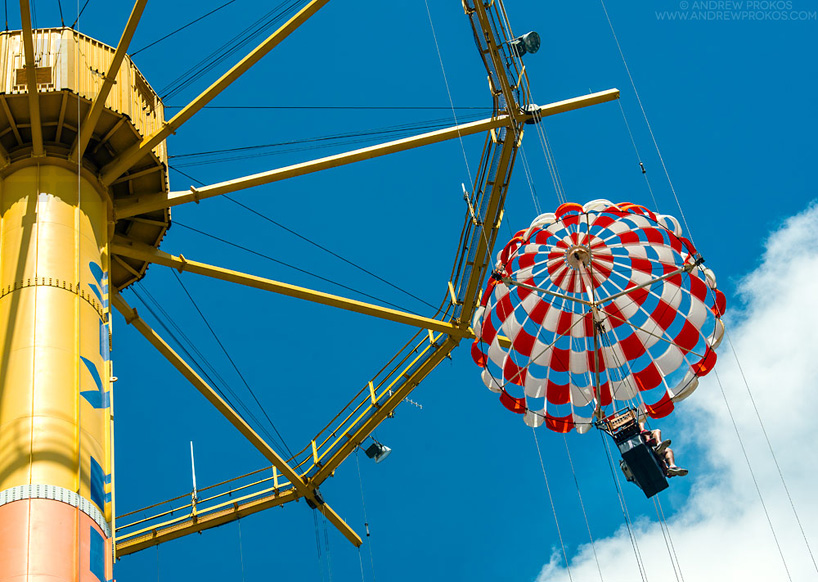 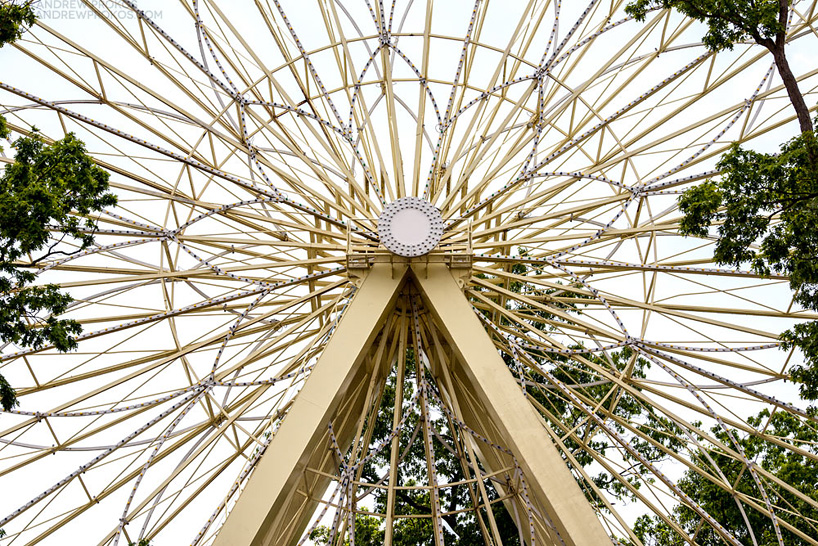 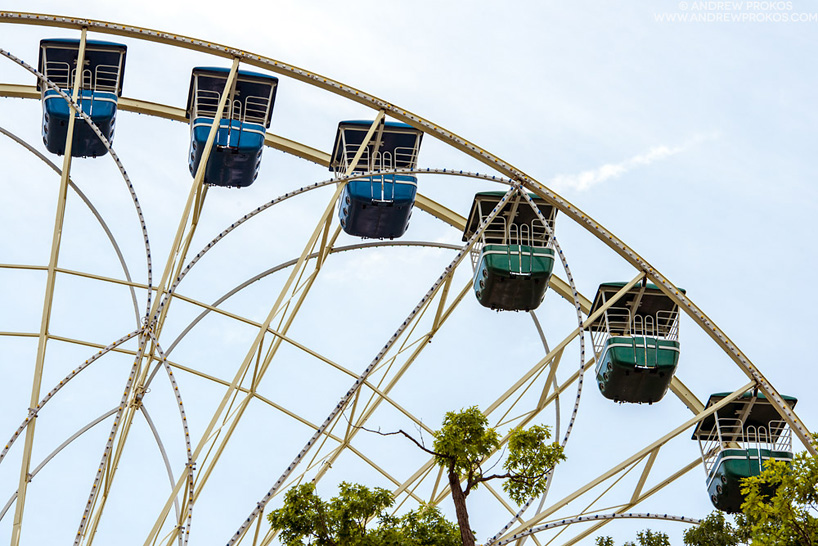 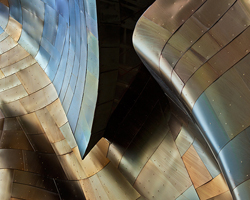 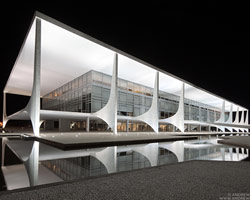