the paintings are portraits often characterized and informed by salgado’s own friends who have had direct confrontation with loss; strangers who have been victims of violence; and conversely those that are the offenders (the exhibition includes a depiction of homosexual serial killer jeffrey dahmer). the emotionally charged portrayals explore salgado’s objective to penetrate notions encompassing death and the ability to forgive and rebuild.

salgado’s work is on show in a solo exhibition entitled ‘in order to rebuild’ at the DOSI gallery in busan, korea. 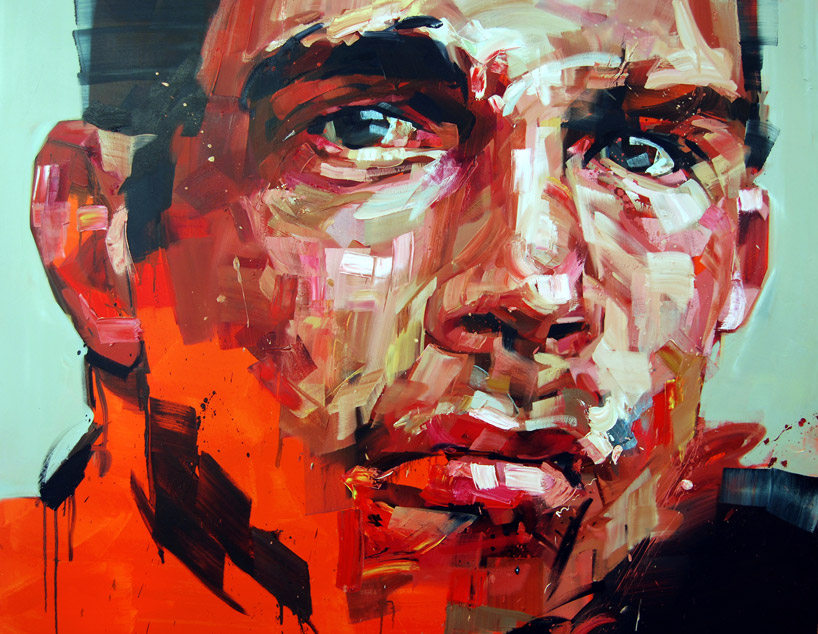 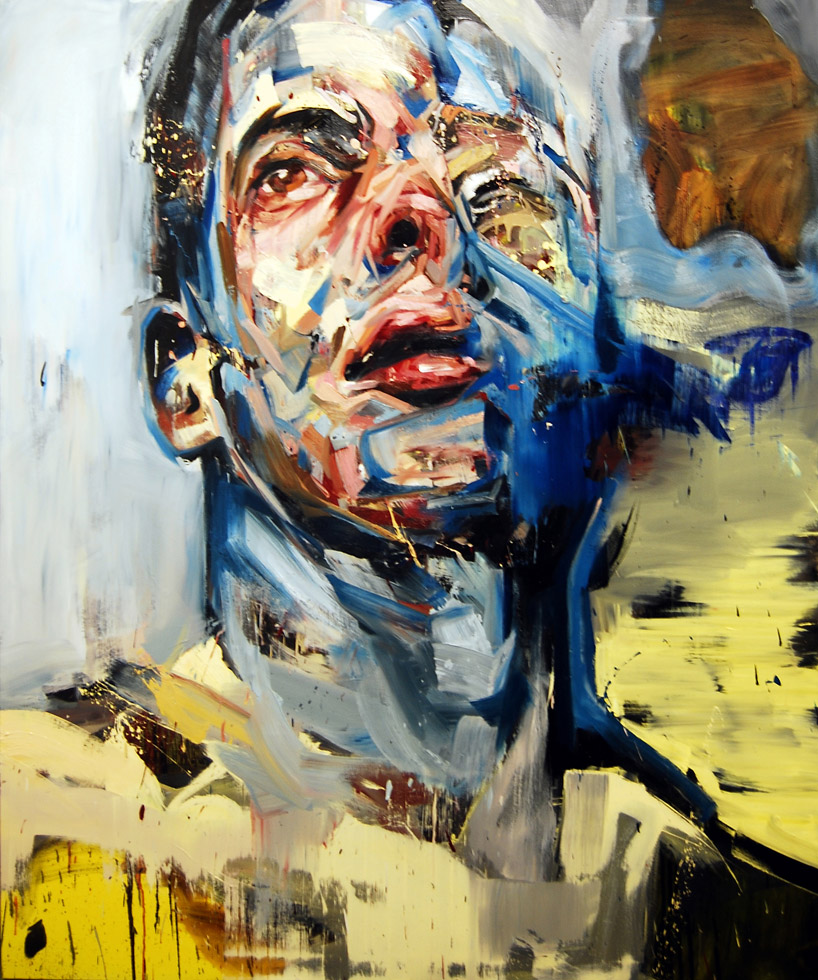 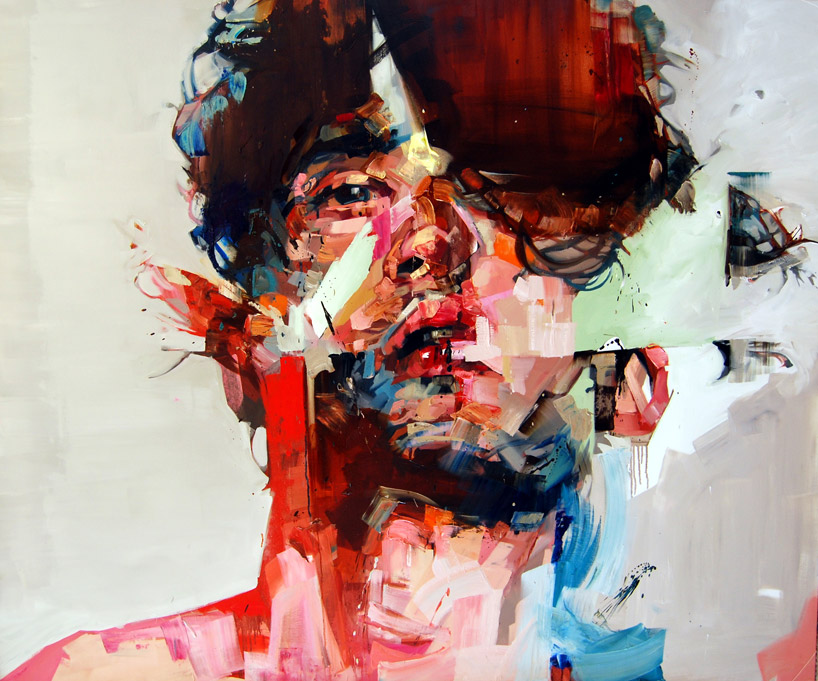 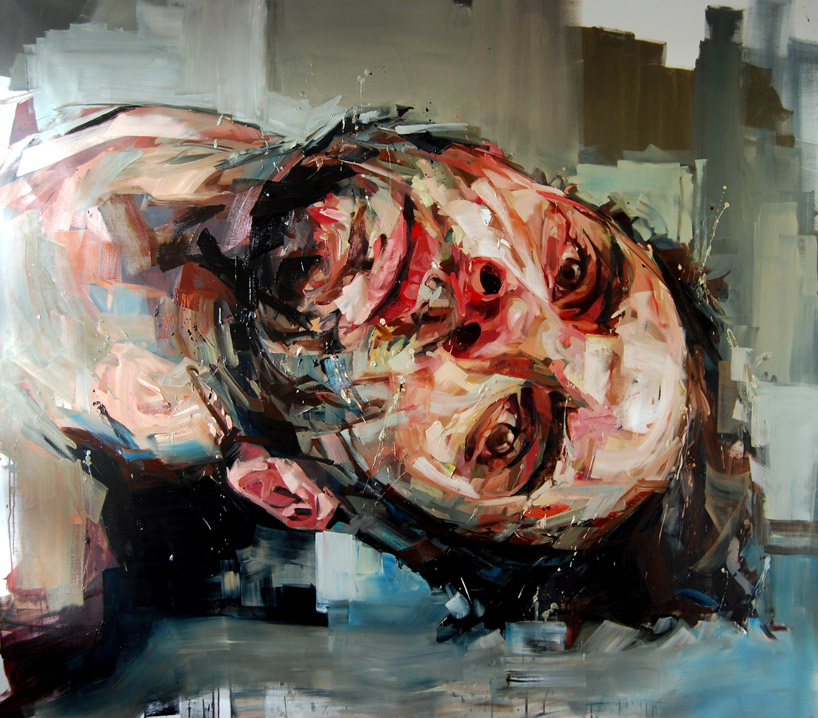 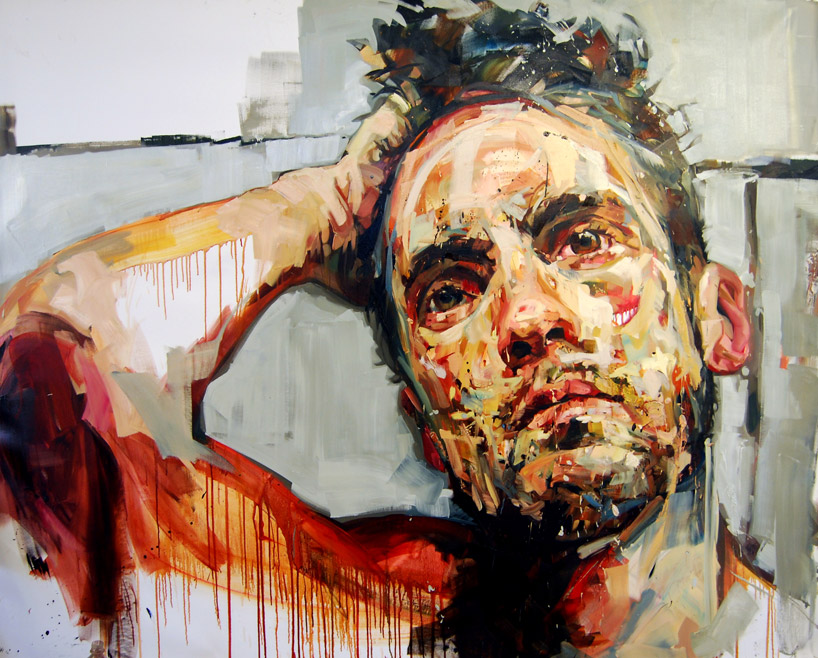 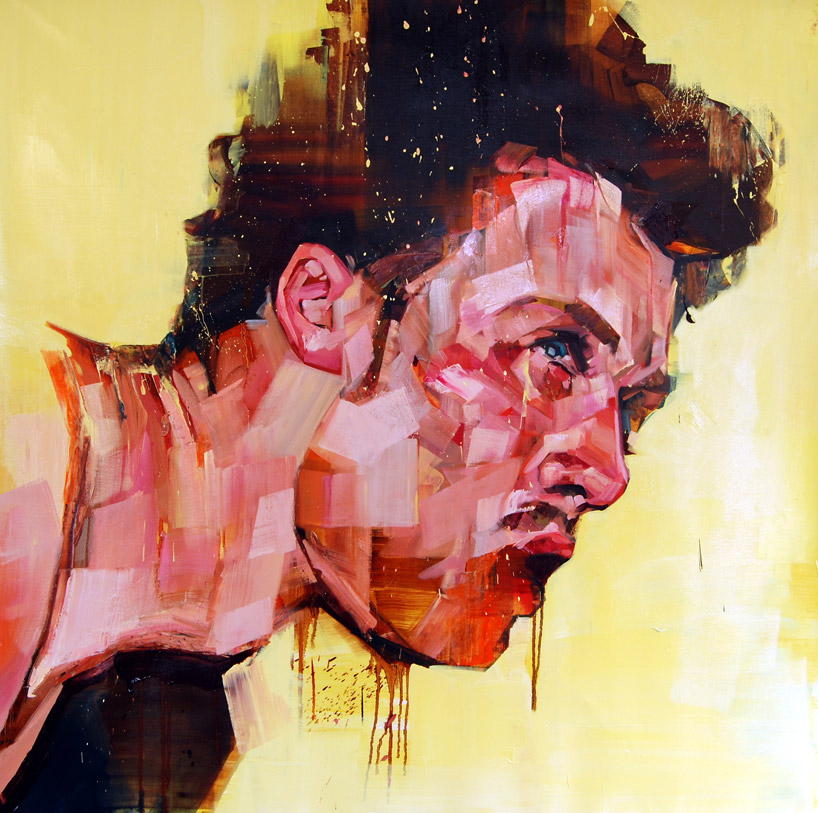 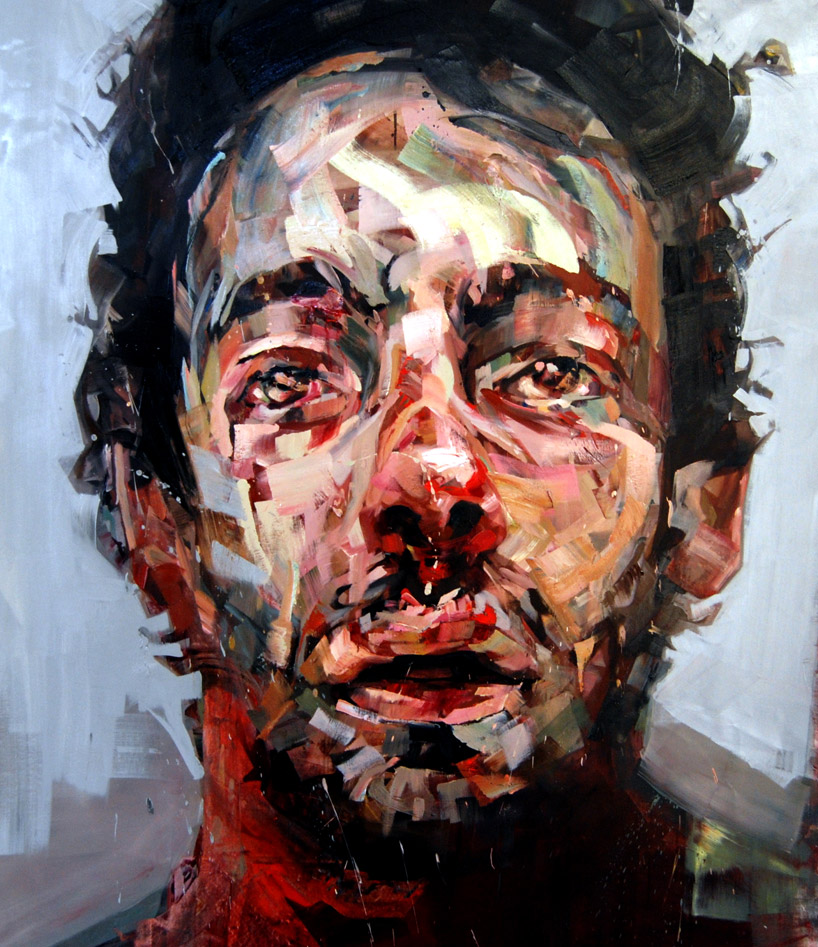 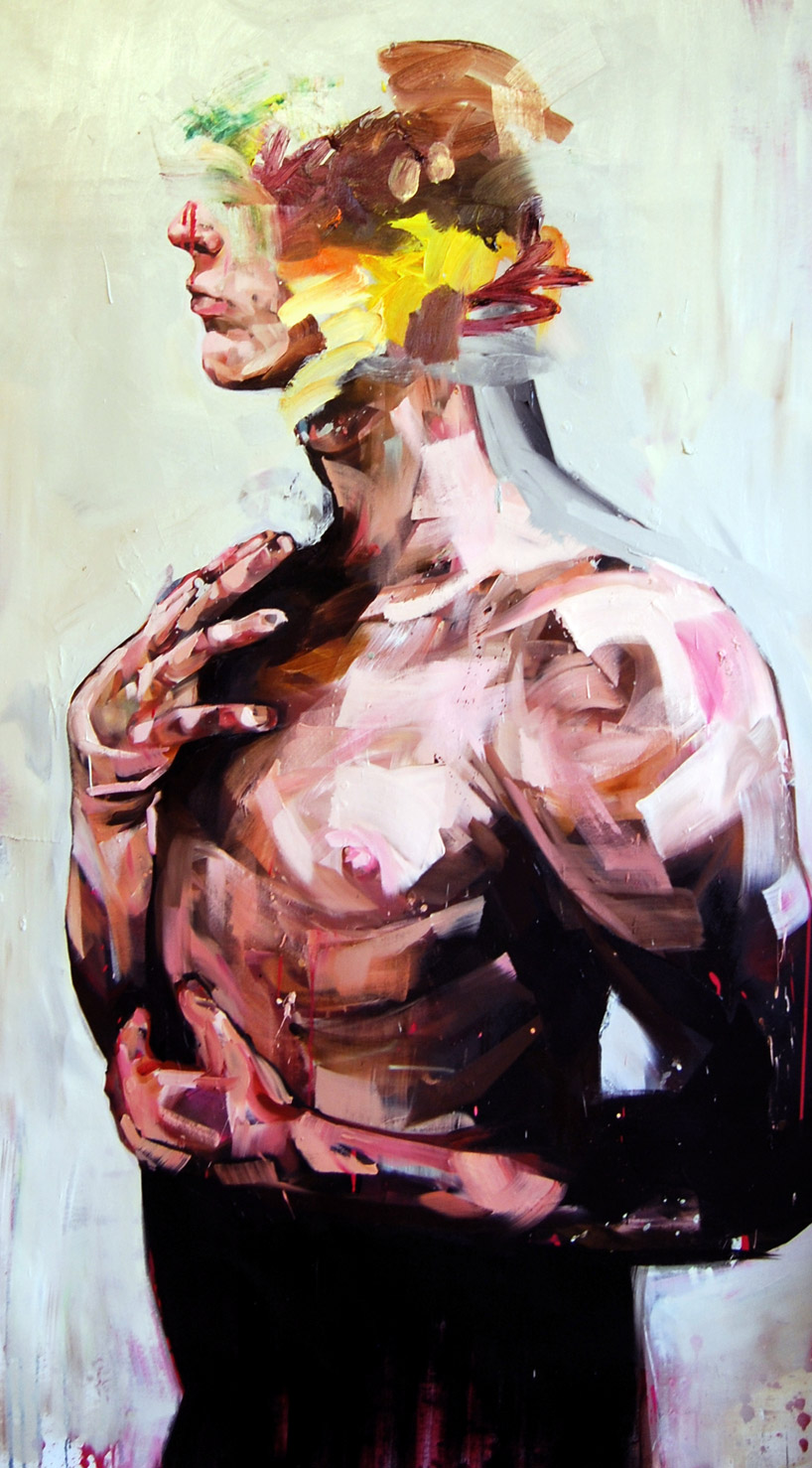 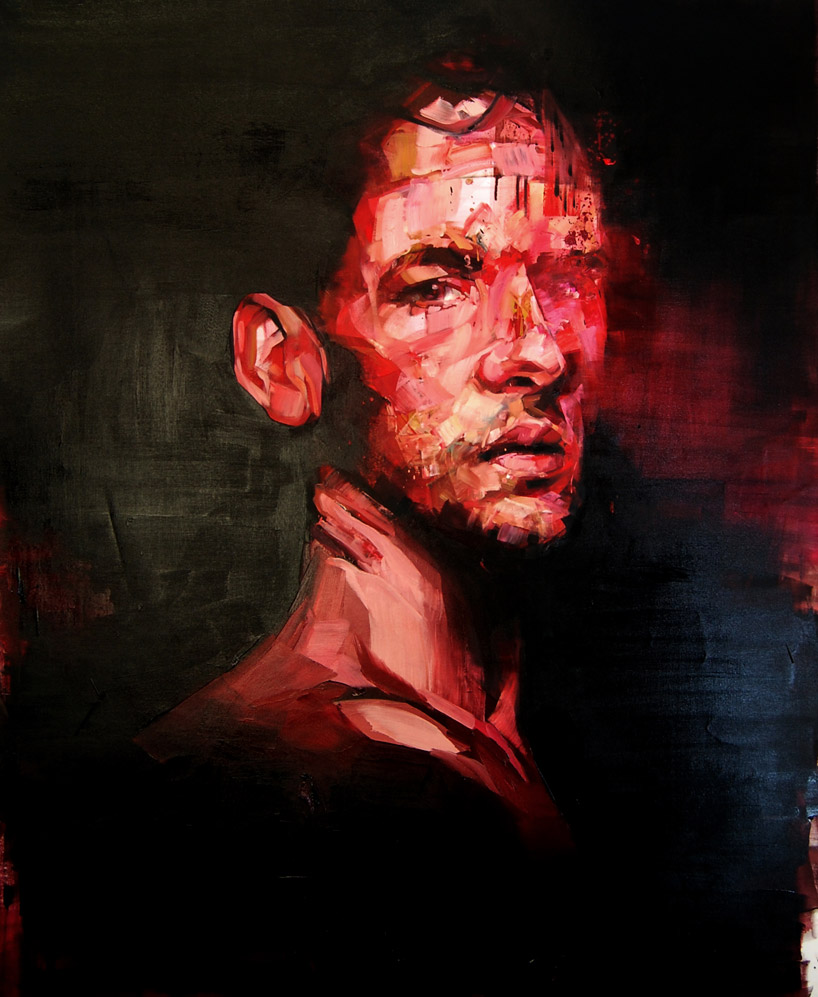 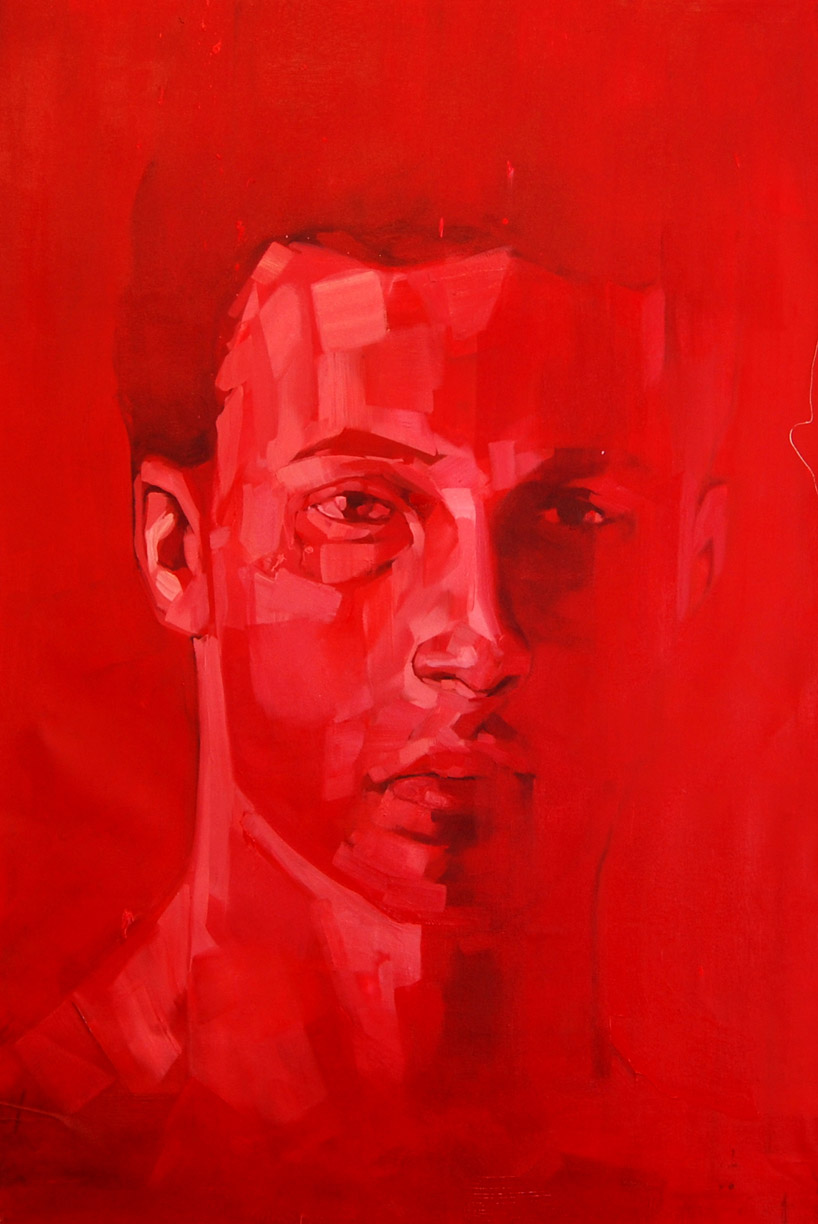