with a combined passion for the practice of parkour and photography, andy day has documented a dynamic series of images that bring together urban exploration, memories and monumental architecture. over the course of three months, the british photographer and parkour athlete traveled to serbia, croatia and bosnia in search of ‘spomenik’ — world war II monuments commissioned by the regime of marshal tito and scattered across former yugoslavia. informed by the work of photographer jan kempenaers, who documented twenty-six of these otherworldly architectural objects, day tasked several parkour athletes from the region to engage, occupy and activate each of the structural relics. 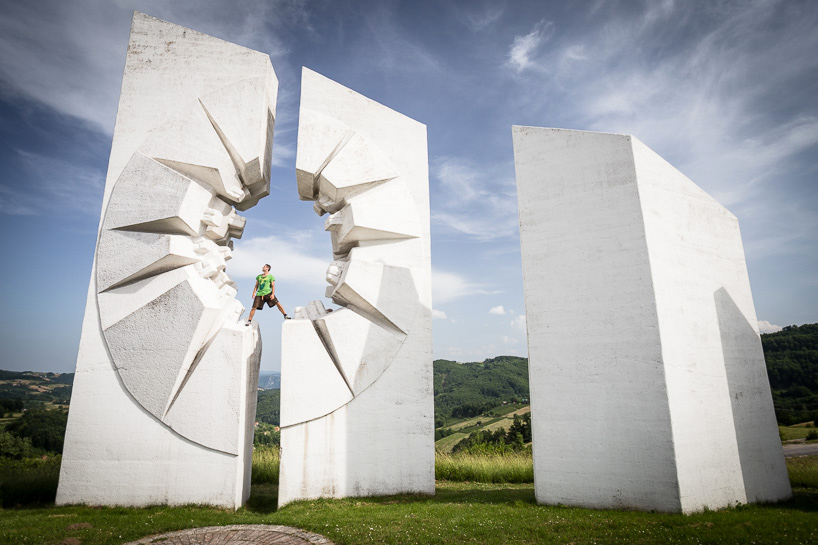 the title of the project ‘former’ plays with the term ‘former yugoslavia’ and refers to the physical formation of each athlete’s movement. bodies intertwine with concrete masses and anatomies adapt to architectural surroundings, both juxtaposing and merging with the existing landscape. in interacting with the heavy structural forms, the seemingly weightless human bodies are radically removed from their usual context. symbolically, the series explores issues surrounding memory, identity and physical encounters. the ‘spomenik’ carry a mix of emotions, at once forgotten, remembered, celebrated and ignored. used as a terrain for parkour encounters, the quasi-ruins are reconceived as places of engagement. 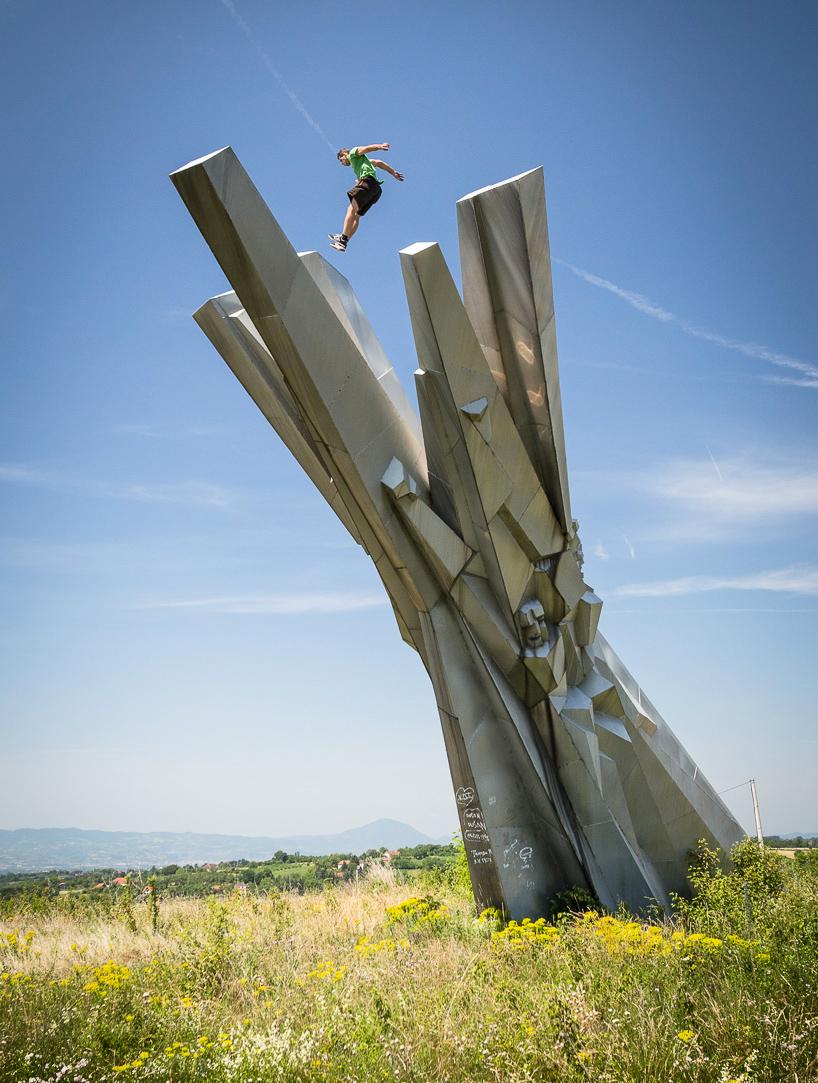 ‘I’m fascinated by concrete and the unlikeliness of these bizarre creations was enticing,’ day explains of the project’s motivation. ‘in addition, I knew that the parkour communities of serbia and croatia were incredibly strong. the athletes I spoke to were keen but, being cautious, I read up on yugoslav history before visiting belgrade and zagreb to meet as many people as possible and discuss my ideas….trying to understand how the ‘spomenik’ are perceived is incredibly difficult, especially if you don’t have an understanding of the circumstances that led to their creation and everything that has happened since. the complications and internal contradictions are endless.’ 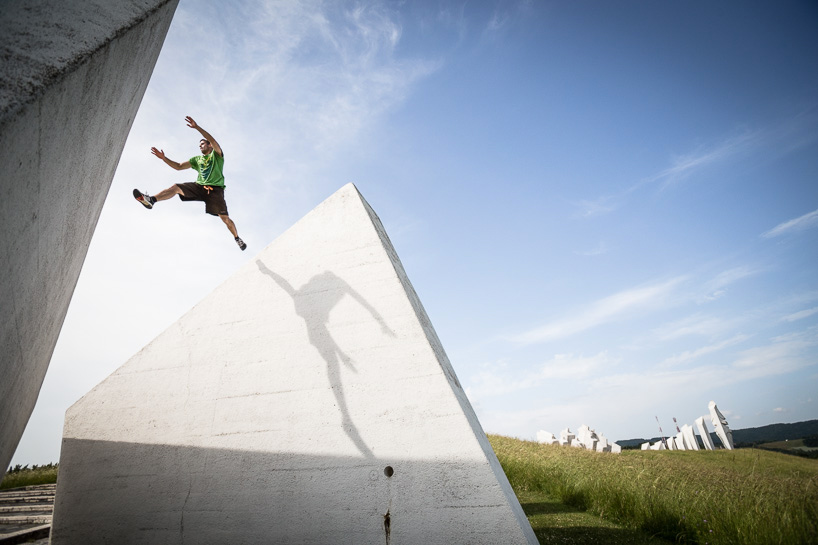 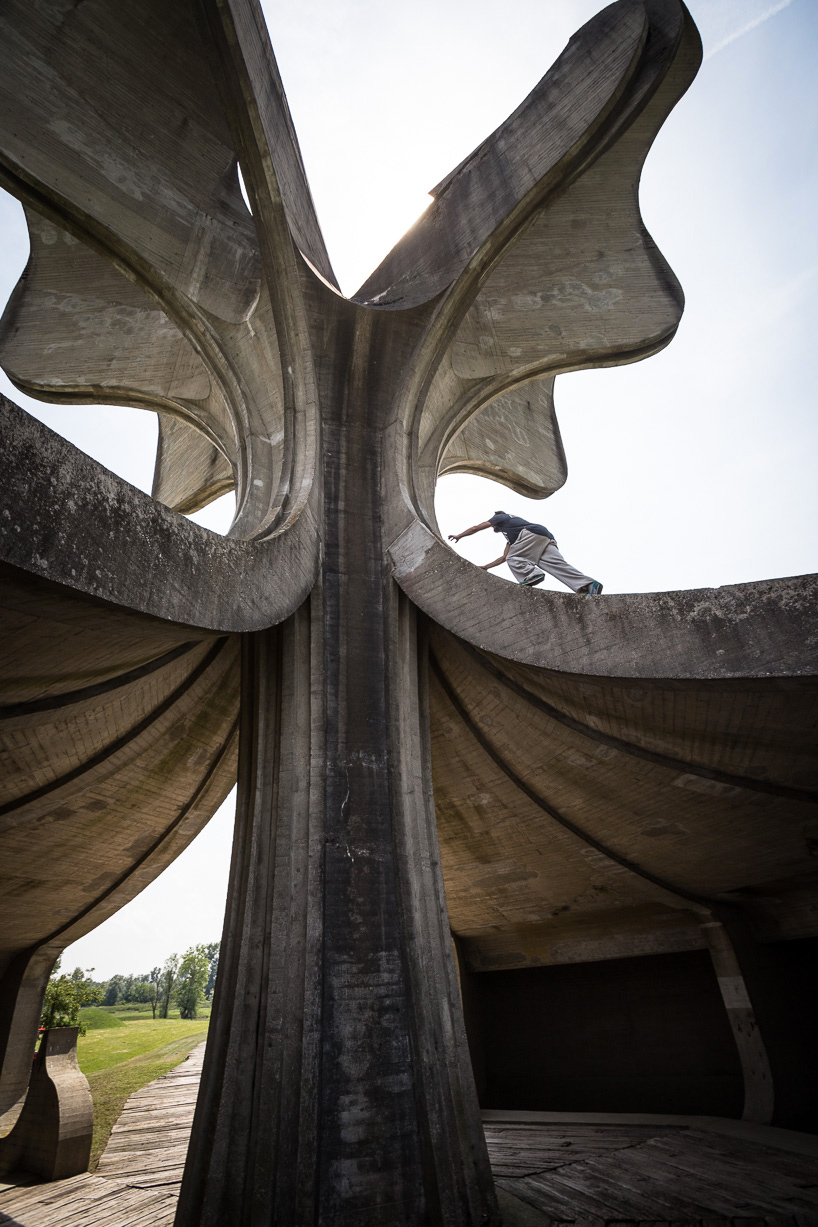 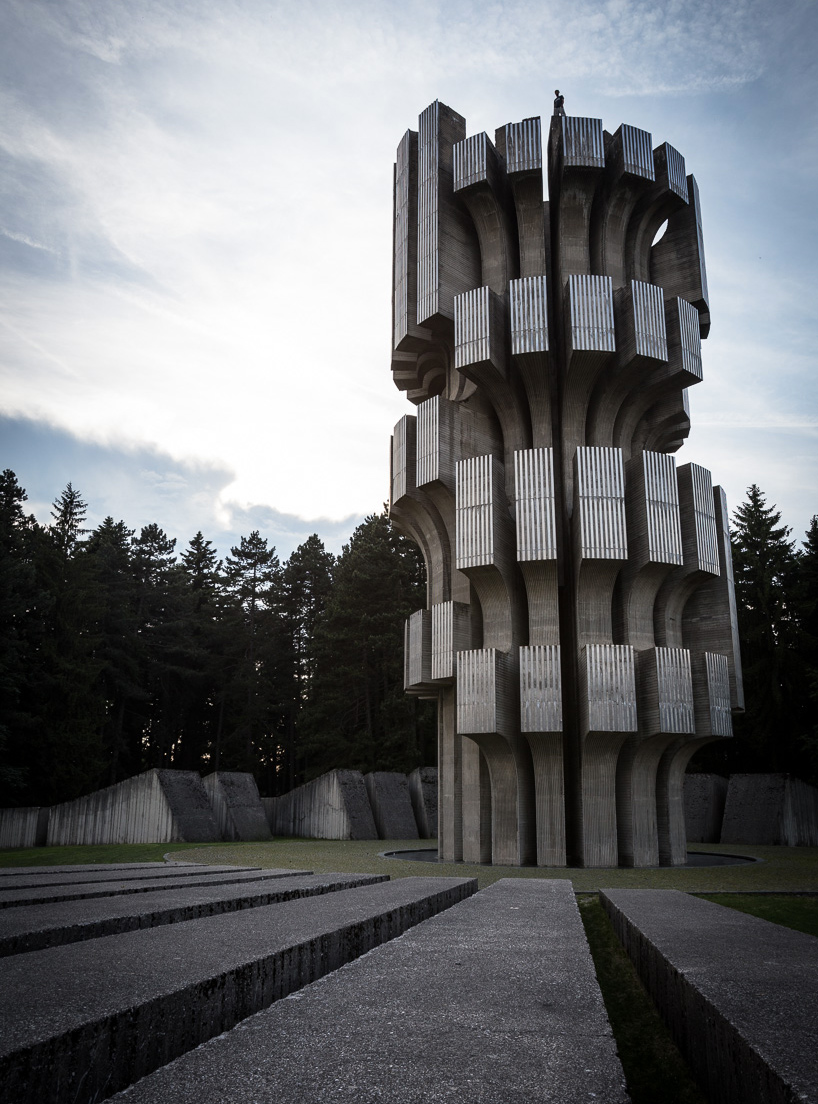 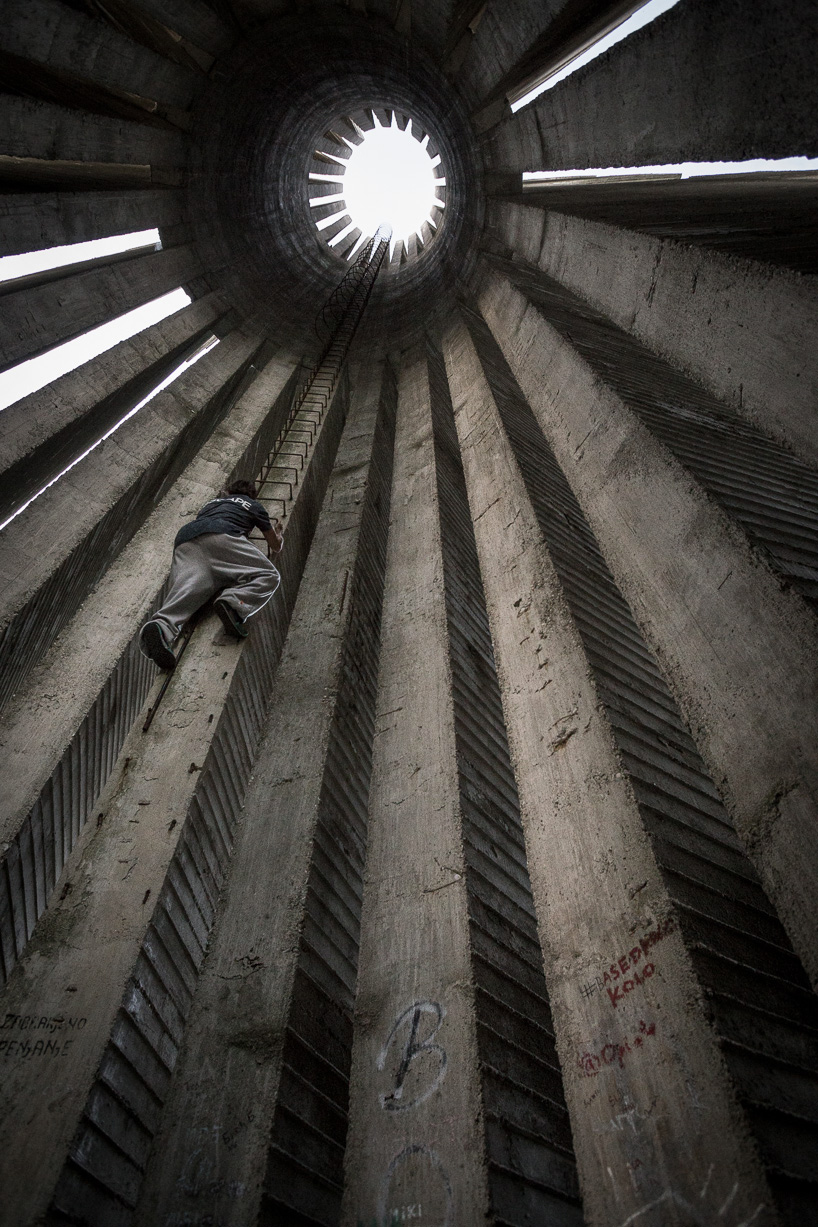 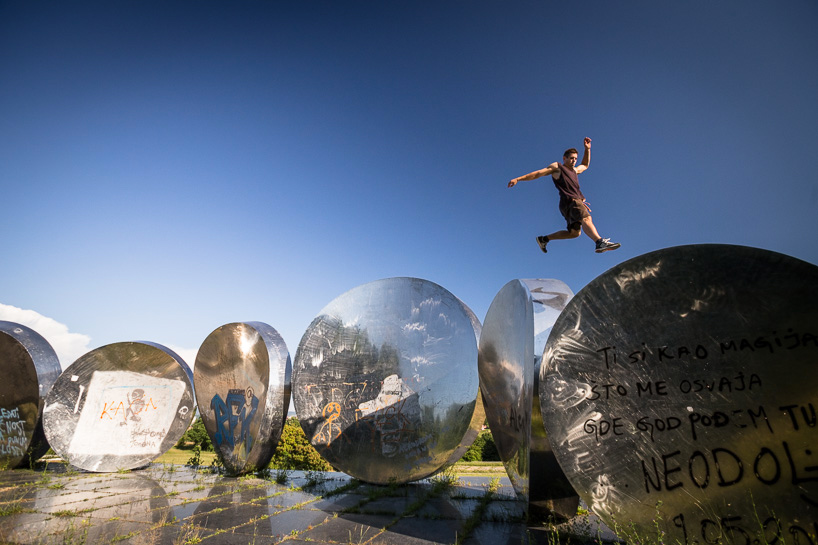 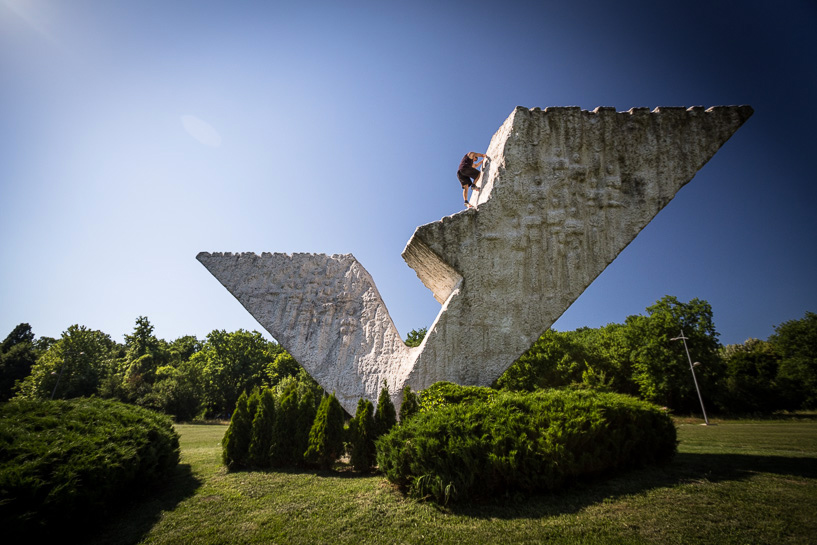 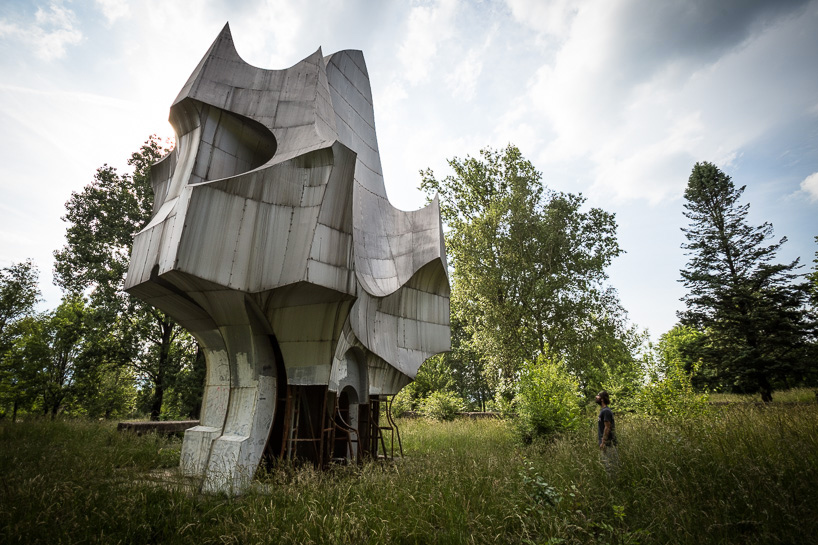 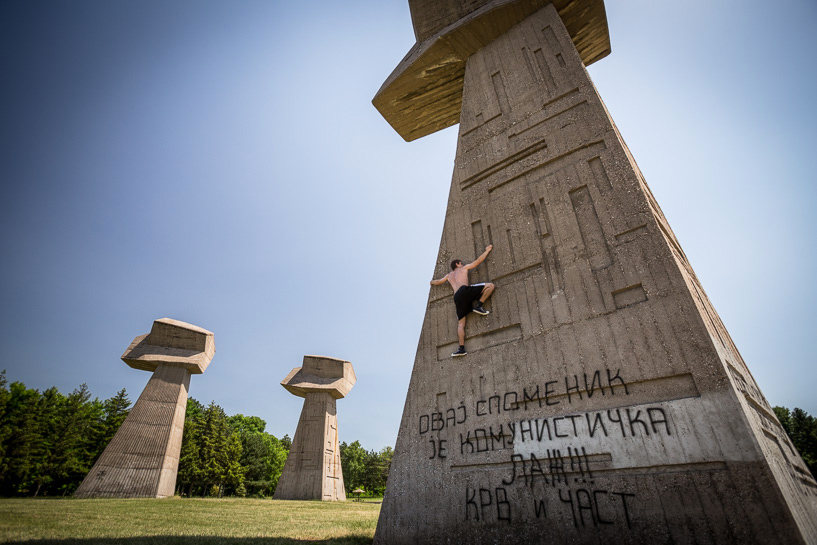 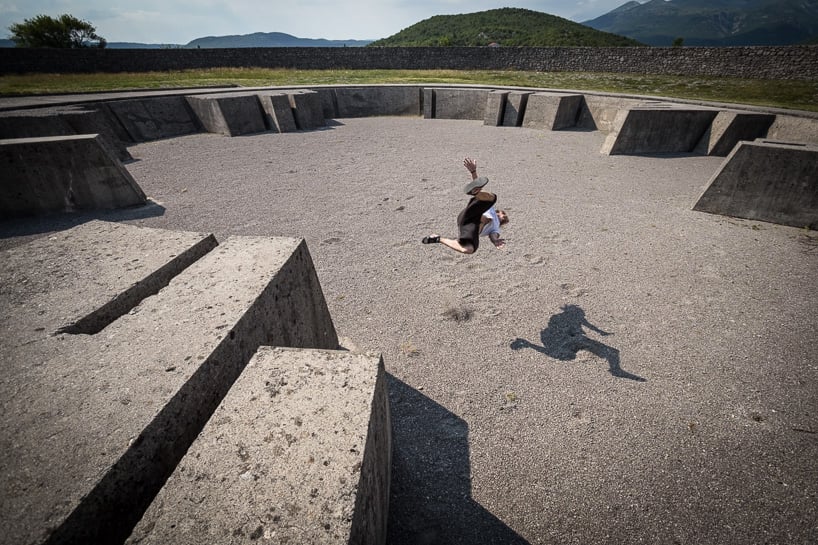 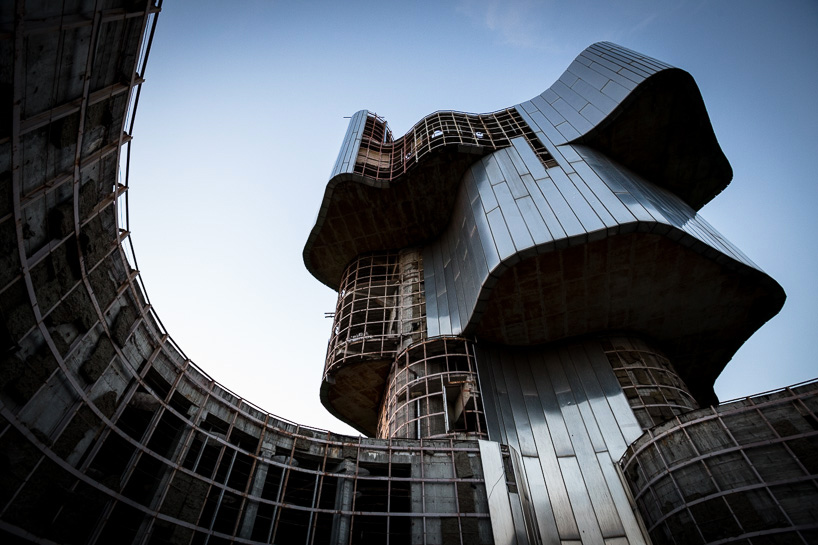 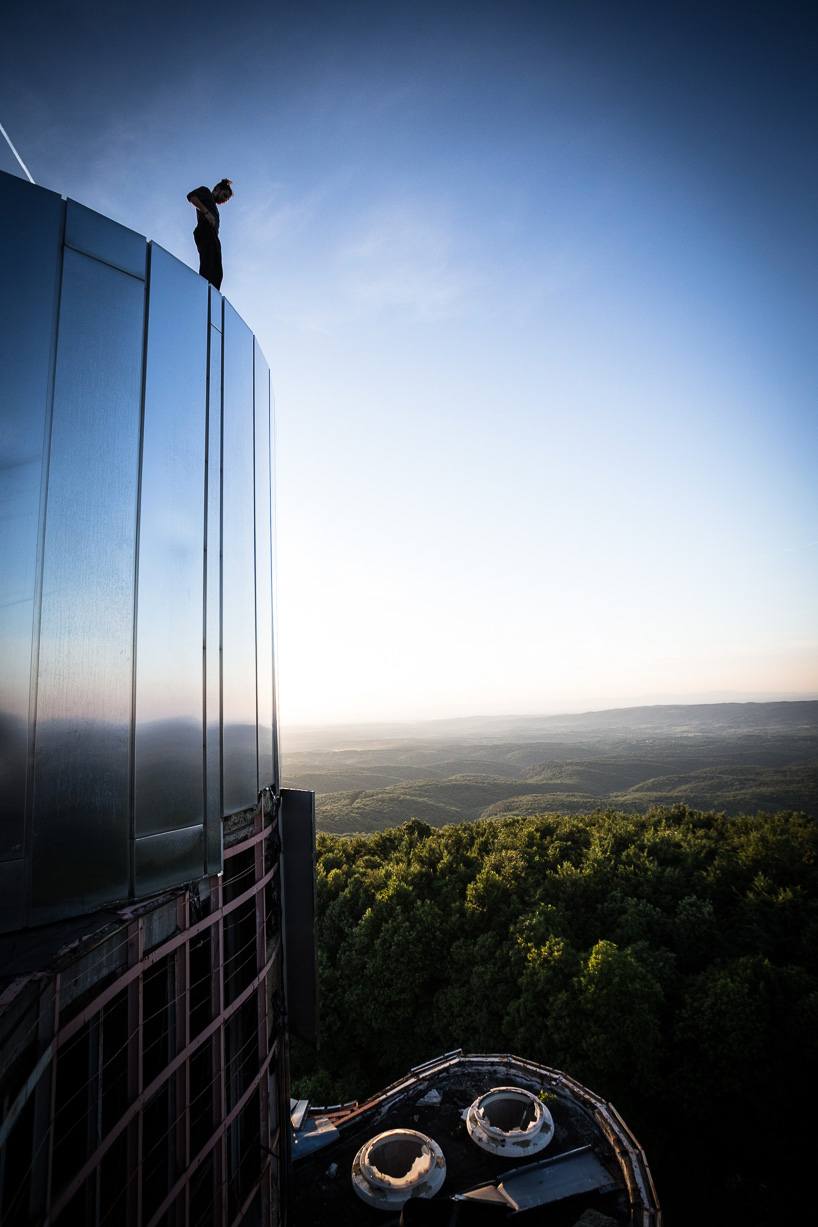 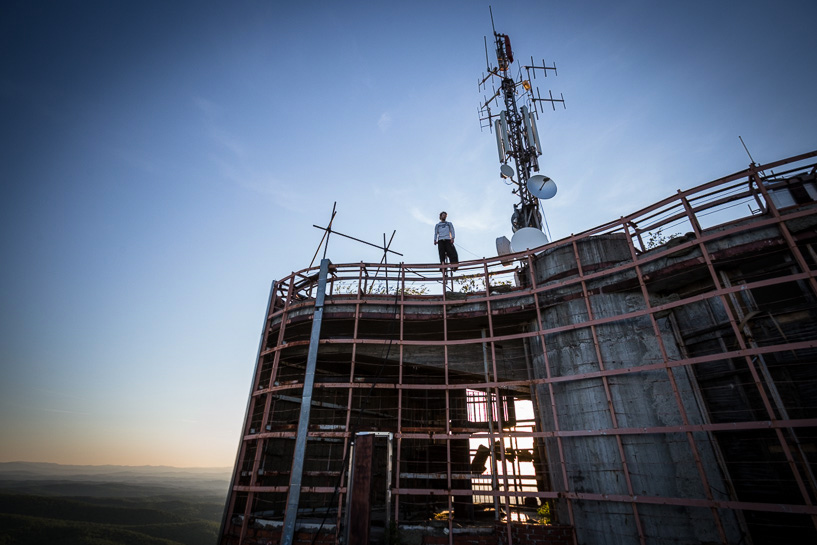