‘dirty corner’ is london-based artist anish kapoor‘s monumental site-specific installation created for the fabbrica del vapore in milan. fully occupying the site’s ‘cathedral’ space, the sculptural work consists of a huge steel volume that measures 60 metres long and 8 metres high in which visitors can enter. upon entry, one begins to lose their perception of space, as it gets progressively darker and darker until there is no light, forcing one to use their other senses to guide them through the space. the entrance of the tunnel is goblet-shaped, featuring an interior and exterior surface that is circular, making minimal contact with the ground. over the course of the exhibition, the work will be progressively covered by some 160 cubic metres of red soil by a large mechanical device, forming a sharp mountain of dirt in which the tunnel appears to be running through.

the installation has been realized with the support of galleria continua, the lisson gallery and the galleria massimo minini. 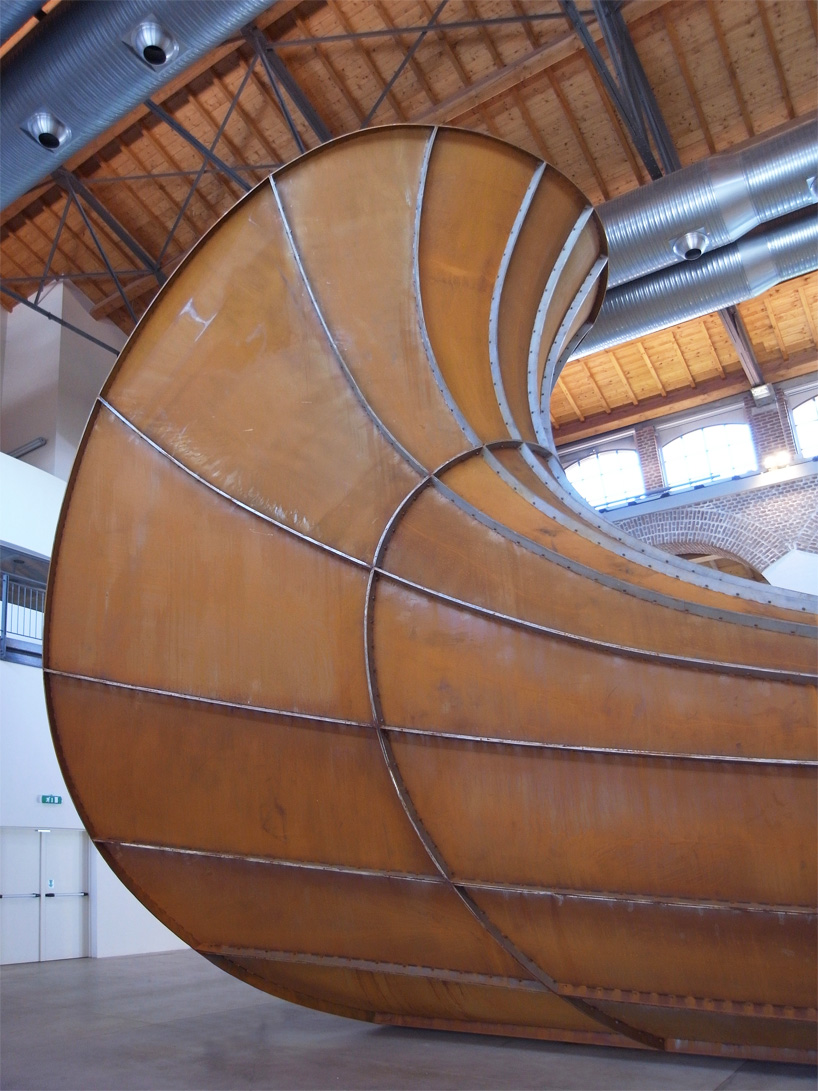 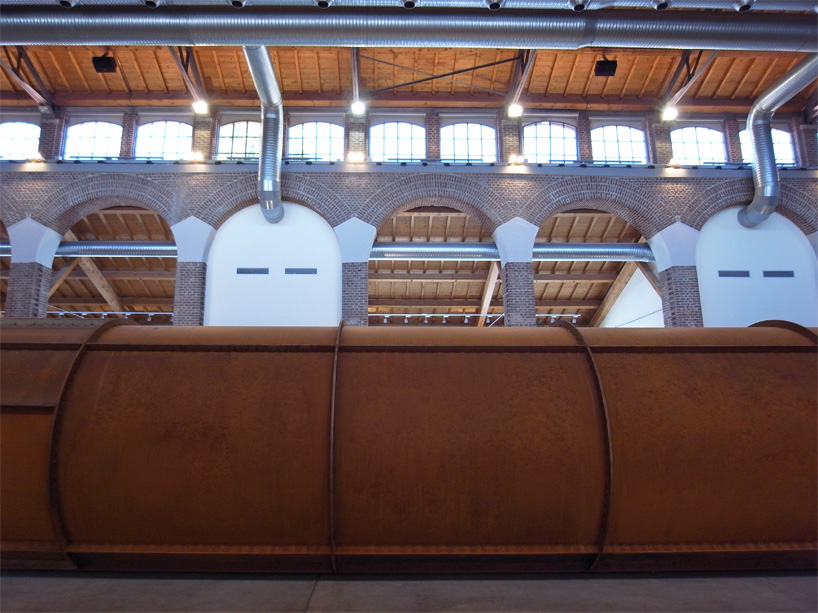 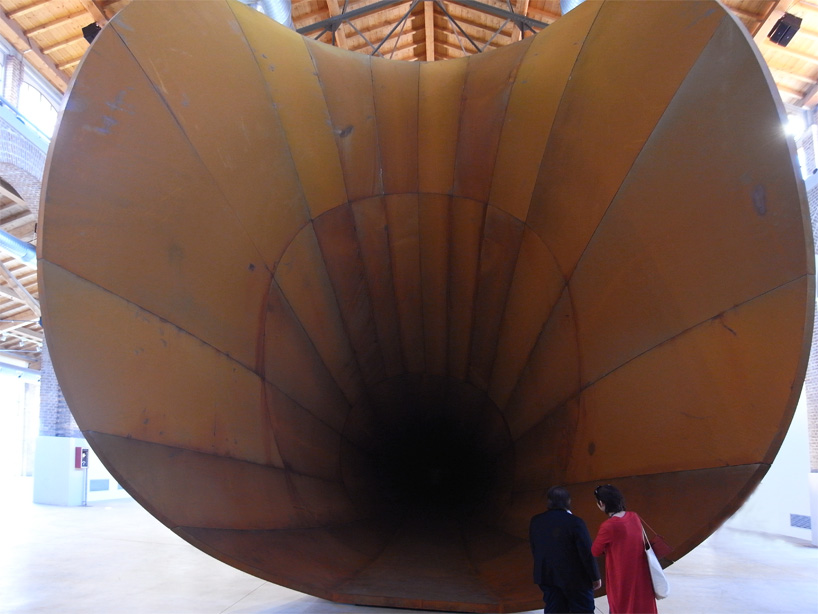 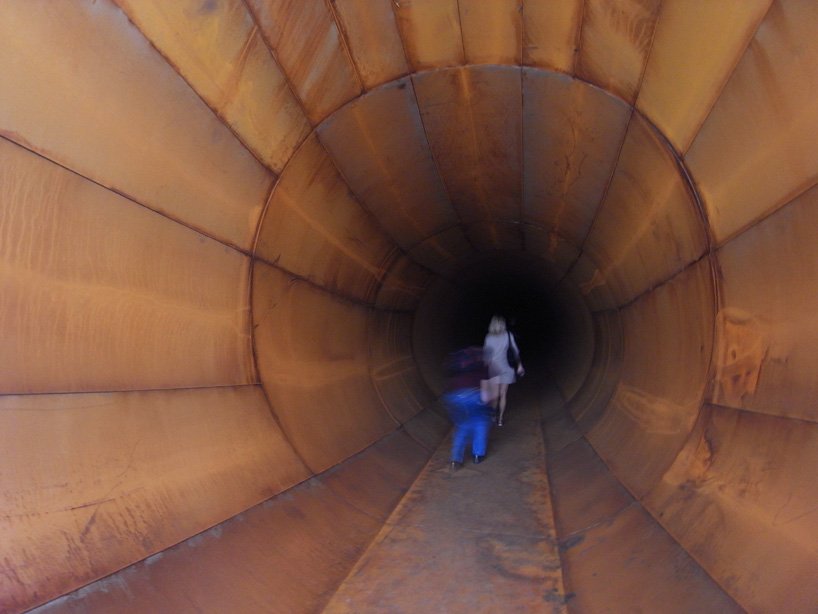 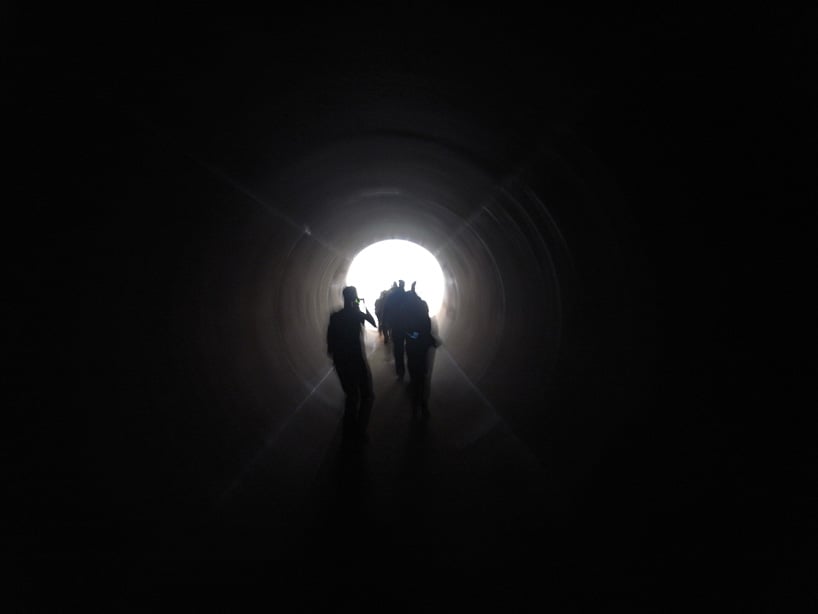 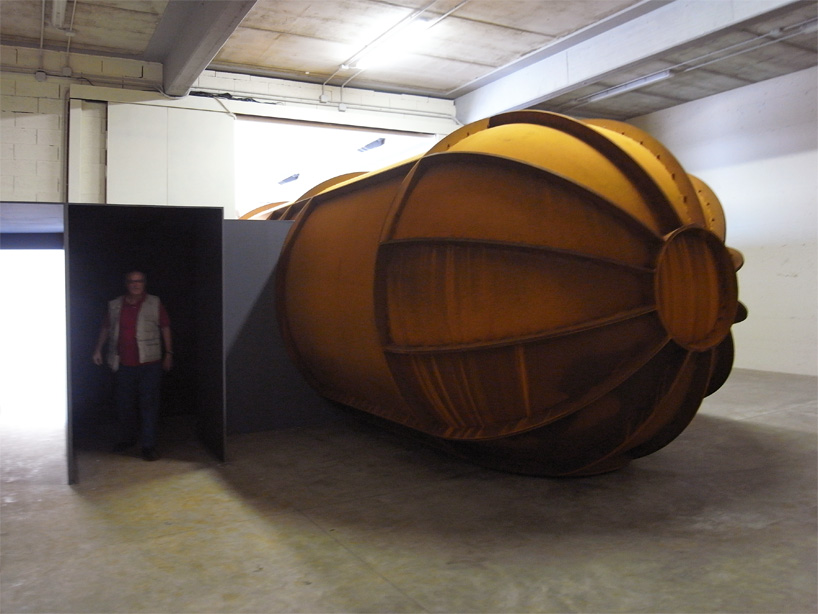 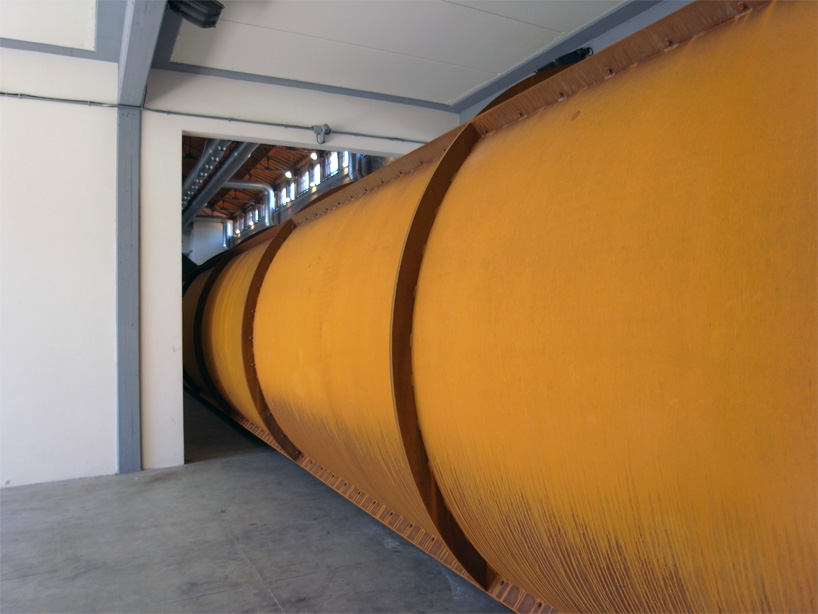 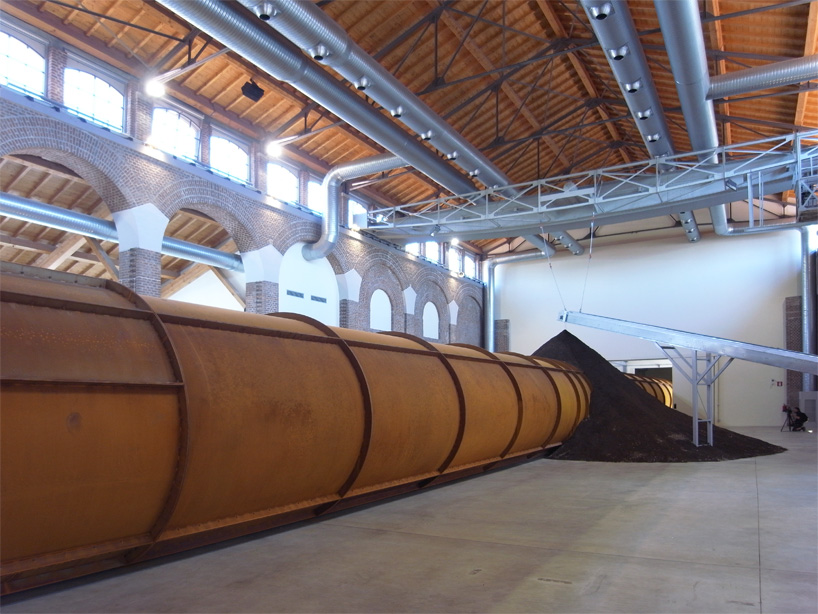 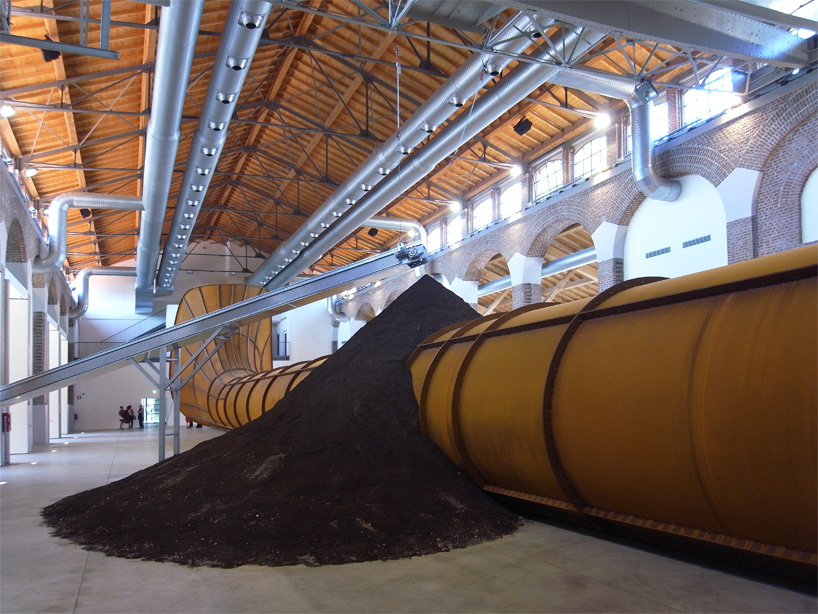 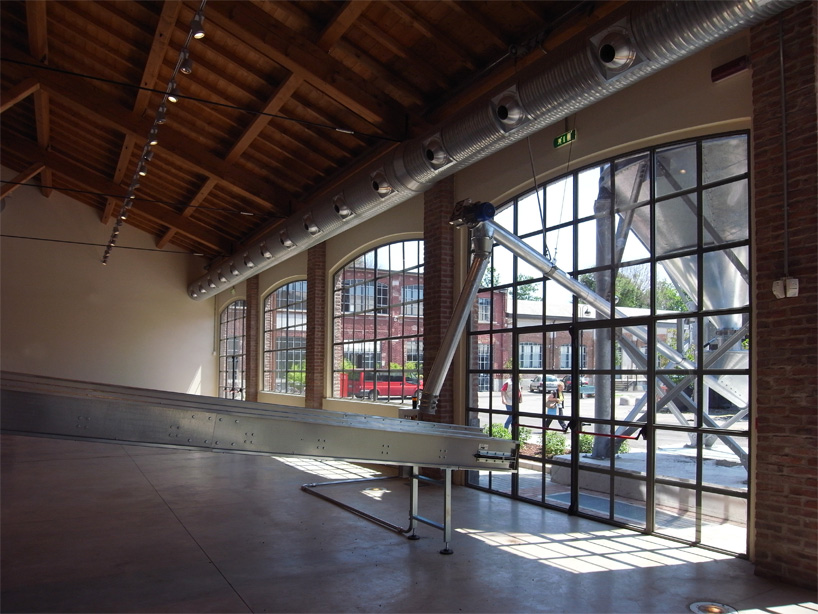 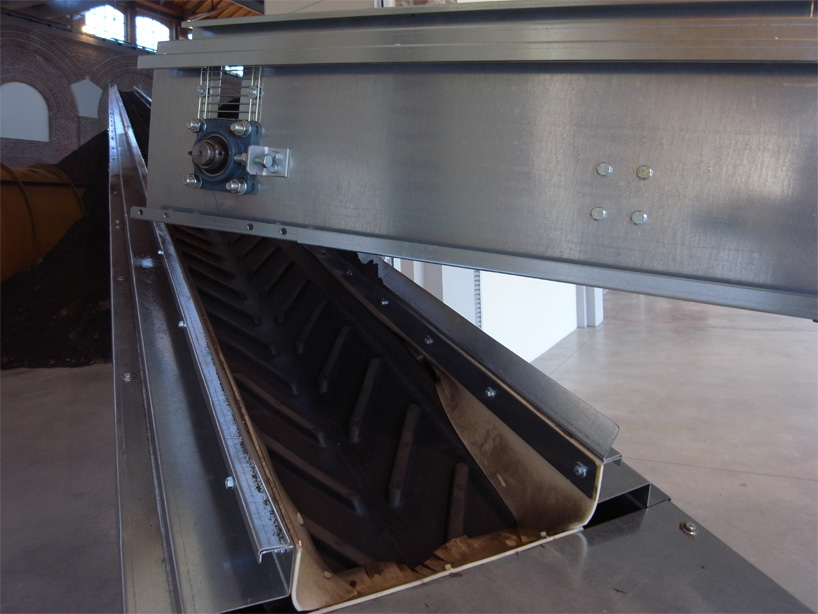 the trough in which the soil travels image © designboom 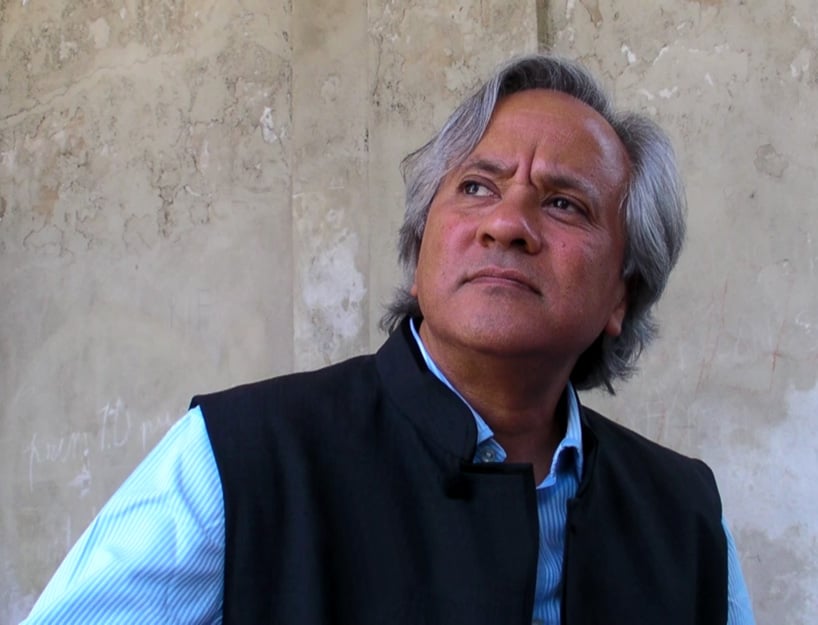 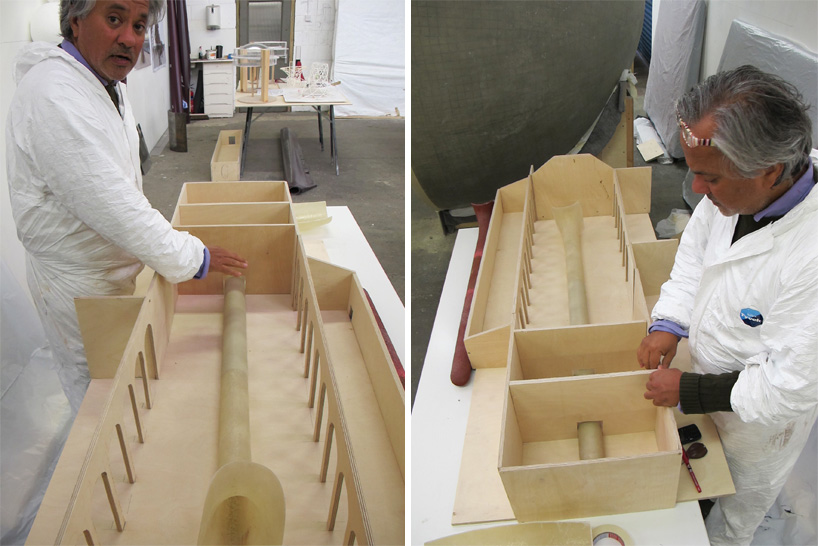 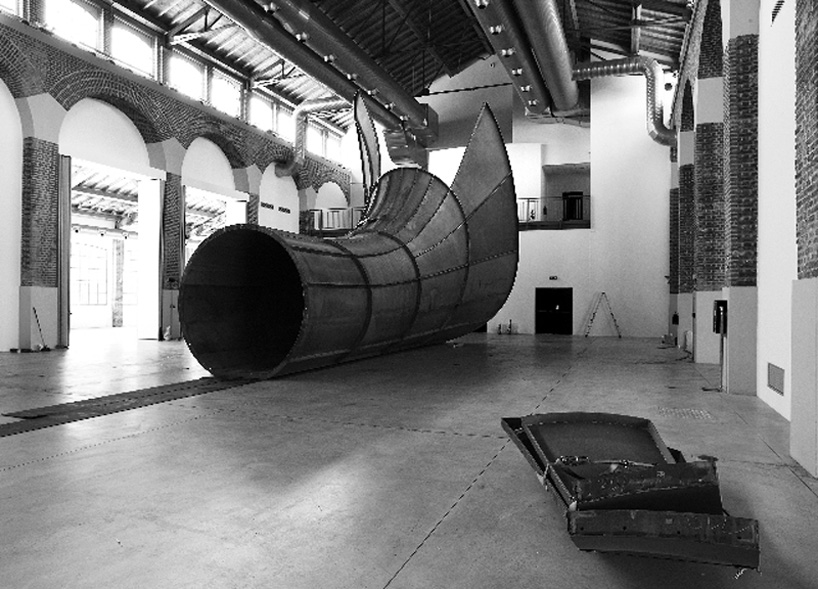 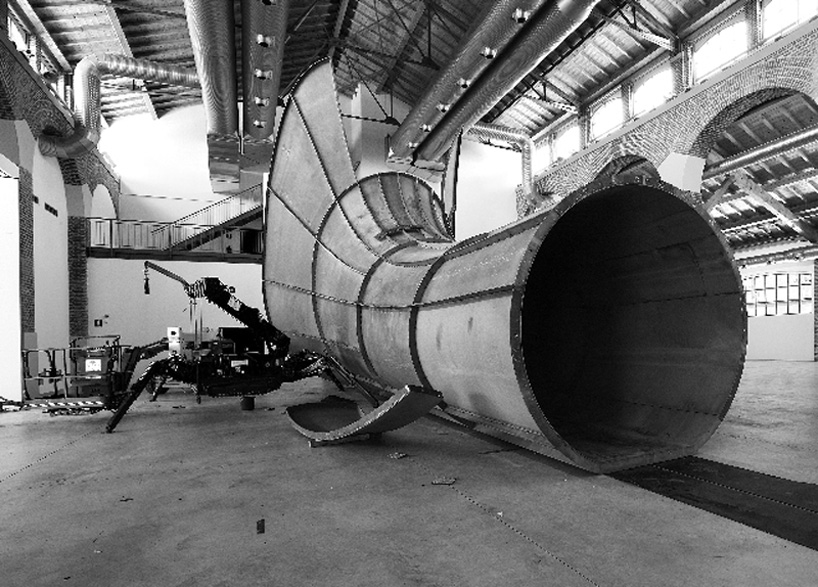 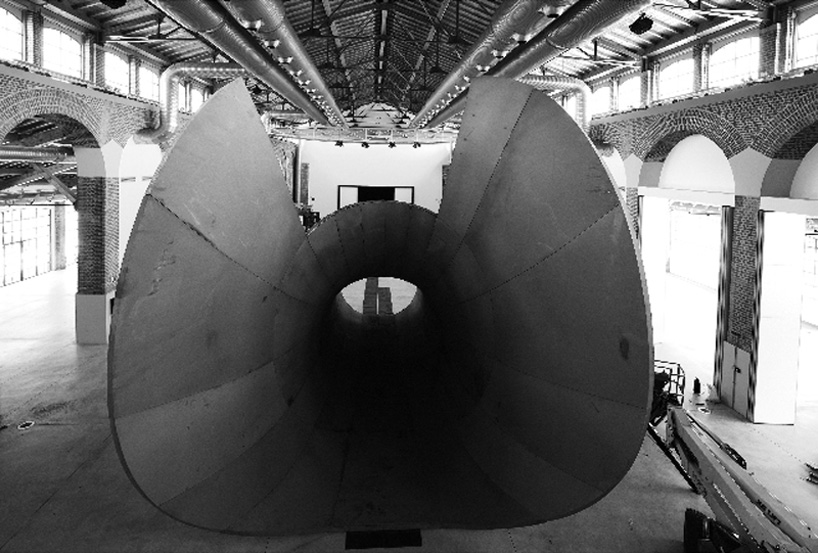 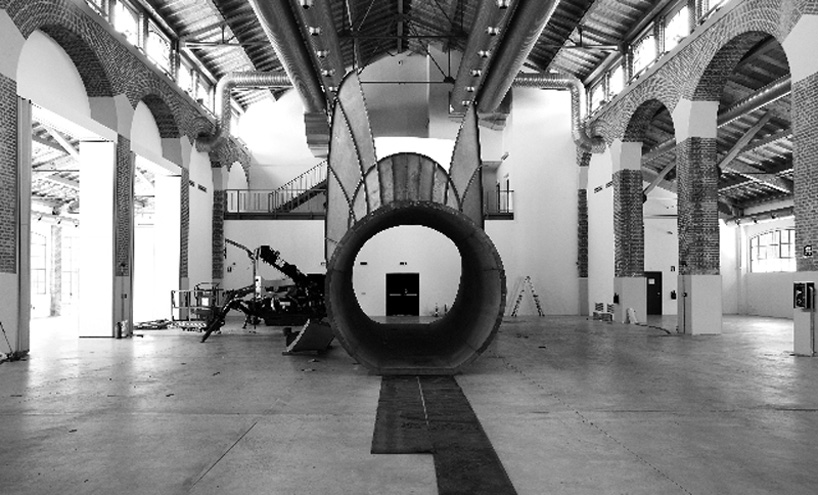 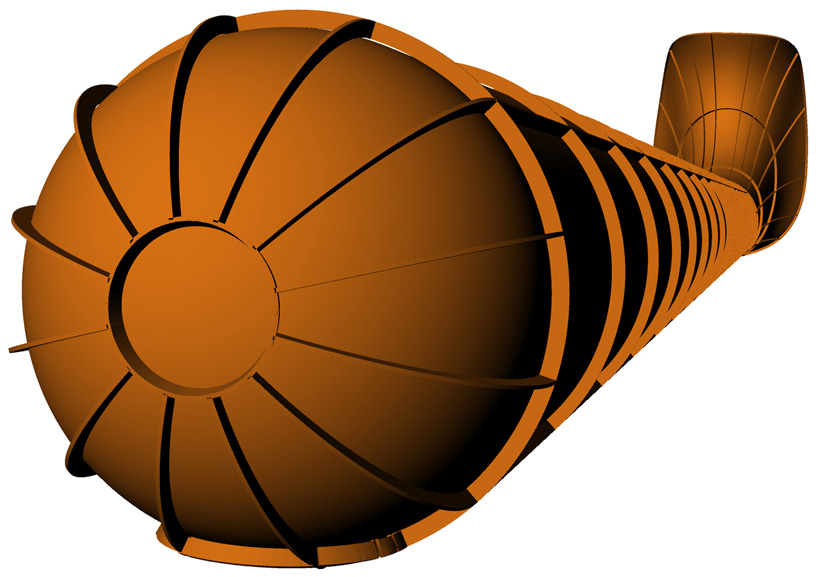 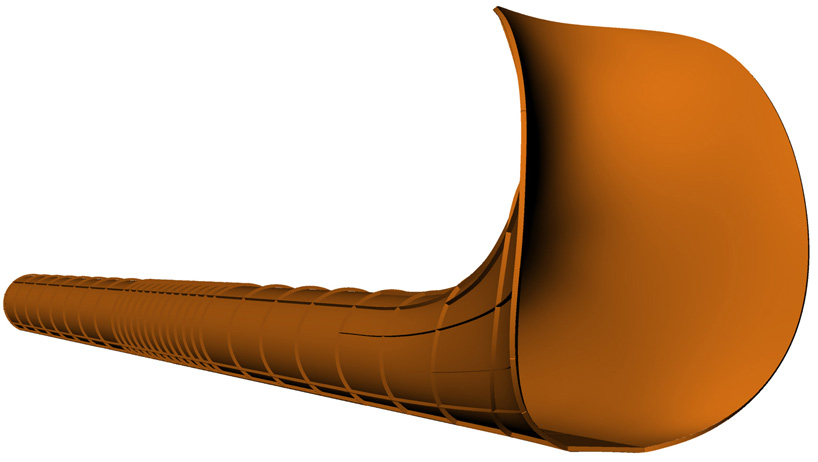