the NRA advertisement, titled ‘the clenched fist of truth’ or ‘the violence of lies,’ was first released last year as part of the groups bid to gather support. the clip intersplices black and white images of protests with several recognisable landmarks including cloud gate, in a rhetoric that attacks the mainstream media before asking supporters to ‘fight this violence of lies with the clenched fist of truth.’ 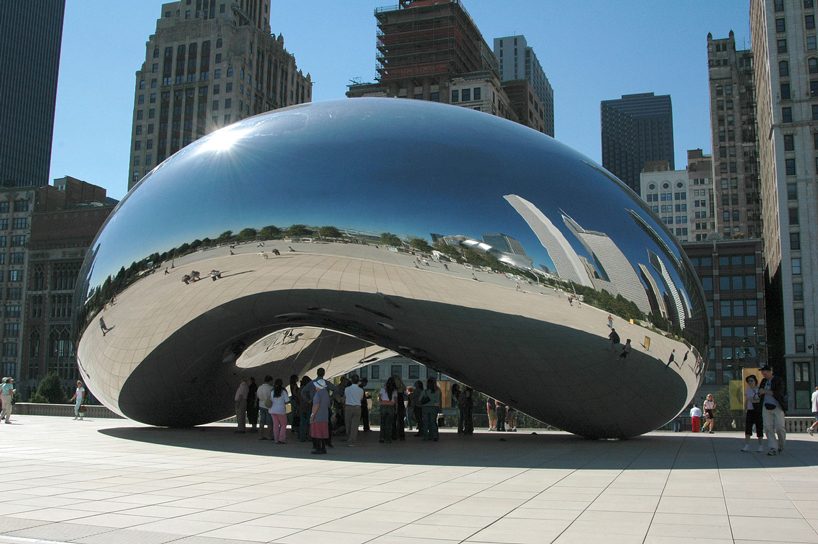 in march, kapoor released an open letter denouncing the advert and advocating his support for nonprofit organization everytown for gun safety. in the letter kapoor asked the NRA to remove his work from the video, a demand that has still not been met.

the ad ‘plays to the basest and most primal impulses of paranoia, conflict and violence, and uses them in an effort to create a schism to justify its most regressive attitudes,’ kapoor said. ‘hidden here is a need to believe in a threatening ‘other’ different from ourselves. I am disgusted to see my work – in truth the sculpture of the people of chicago – used by the NRA to promote their vile message.’ 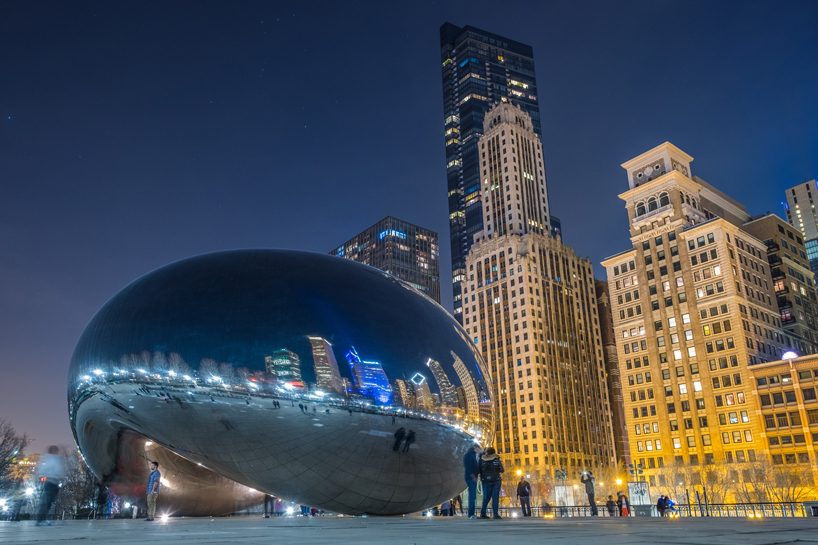 according to artnet, in a statement released yesterday kapoor noted the ‘solidarity and support‘ the public had demonstrated whilst encouraging him to take action against the NRA. he also urged everyone ‘to stand up to the dark and aggressive forces in society that seek, out of fear and hatred, to lead us backward into a primitive, paranoid, and defensive worldview.’

the lawsuit seeks statutory damages of $150,000 per infringement and attorneys’ fees as well as demanding that the court stops the NRA from running the ad. kapoor has also asked for a share of the NRA’s profits from donations made or new members recruited because of the ad, calling it ‘a clear call to armed violence against liberals and the media.’