this autumn, the royal parks  and the serpentine gallery will present a major exhibition of large scale outdoor sculptures by bombay-born london-based artist anish kapoor.

the free exhibition will feature a series of kapoor’s most recent major works, never before shown together in london. constructed from highly reflective stainless steel, these mammoth-sized, curved mirrored surfaces will create illusory distortions of their surroundings, visible across large distances, creating new vistas within the much-loved park setting. the monumental sculptures will be positioned to contrast and reflect their garden environment, appearing as pure reflections of everything around them: the changing seasons and colors, foliage, weather, sky, trees, water, wildlife… 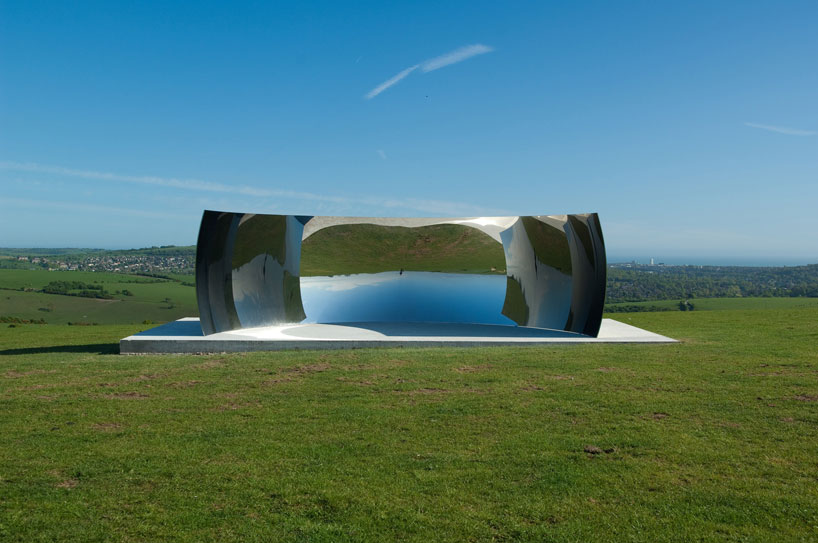 anish kapoor was born in bombay, india in 1954.
he studied at hornsey college of art and chelsea school of art and design.
over the past twenty years he has exhibited extensively in london and internationally.
his solo shows include the royal academy of fine arts, london; institute of contemporary art, boston;
haus der kunst, munich: kunsthaus bregenz; hayward gallery, london; tate gallery, london. 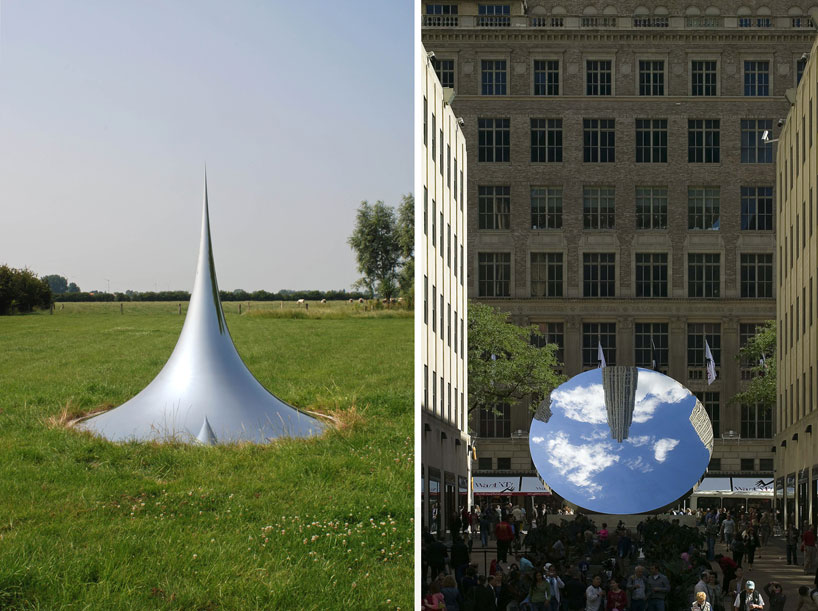