while journeying through japan for the first time in 2015, designer and illustrator anna dittmer was introduced to the nation’s custom of ‘memorial stamps’: colourful stamps collected at places of cultural significance and historic importance. whether it be at a train station or museum, each marking is realized in intricate detail to portray the place it represents. ‘having a piece of paper/notebook at the ready, you use a rubber stamp to take an unique and wonderfully designed keepsake with you’, explains the artist. ‘some places offer multiple stamps in a certain area which makes it a great challenge to ‘gotta find ’em all.’ 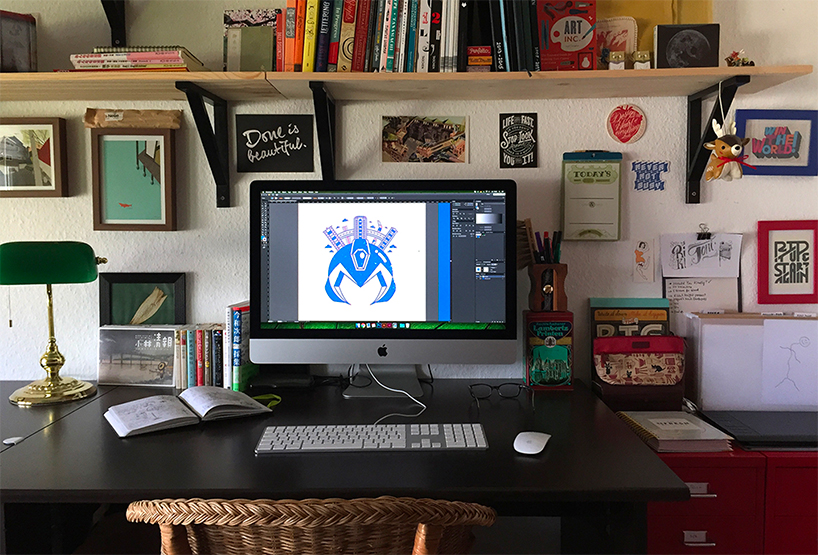 for fans of RPG games, this practice will sound more than a bit familiar; travelling, sometimes for miles out of your way, to find that certain item or achievement that will complete your collection. the similarities weren’t lost on dittmer (a.k.a ribbit knight), who is a great lover of video games herself. growing up in düsseldorf, germany, dittmer had a fondness for japanese games in particular, and the comprehensive and meticulous world building they contained. 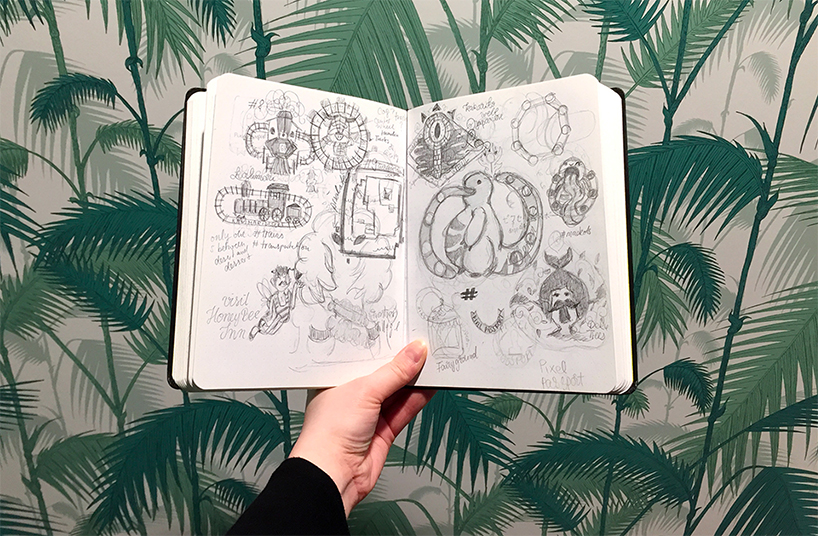 for fans of role playing games, the idea of hunting down an elusive item will seem more than a bit familiar 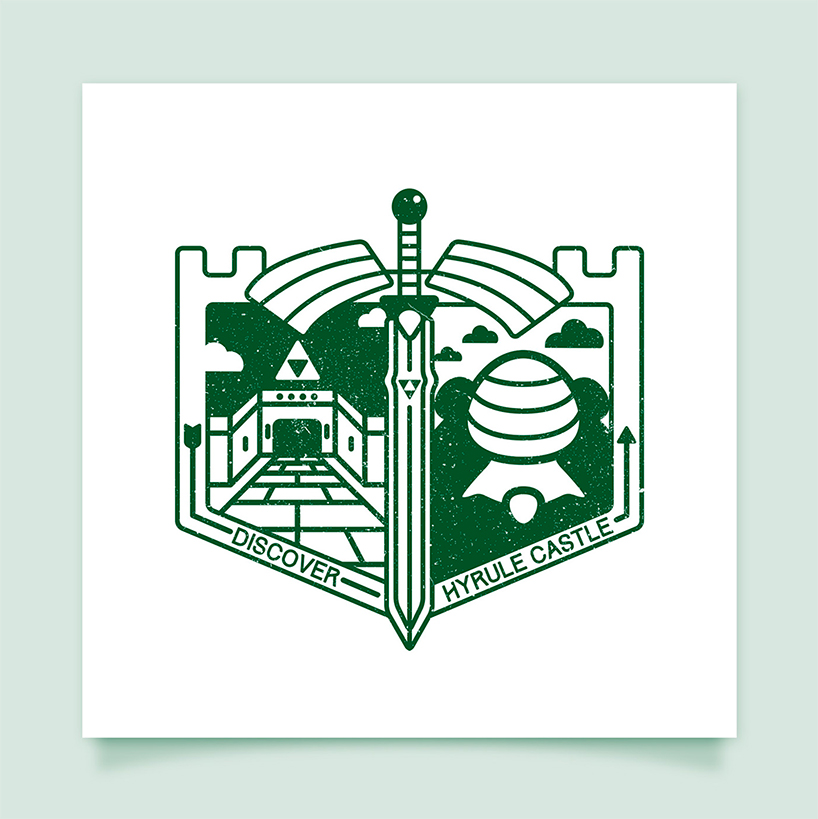 whether it be at a train station or museum, each marking is realized in intricate detail

taking her favourite landmarks from each world and distilling them into a simple and charming graphic, dittmer creates an emotive and tactile way of remembering your favourite digital journeys. while you might not want to stamp them into your actual passport, the imprints are still a great way of immortalising those hours we spend exploring fictional lands, whether it’s hyrule, the mushroom kingdom or somewhere in between. 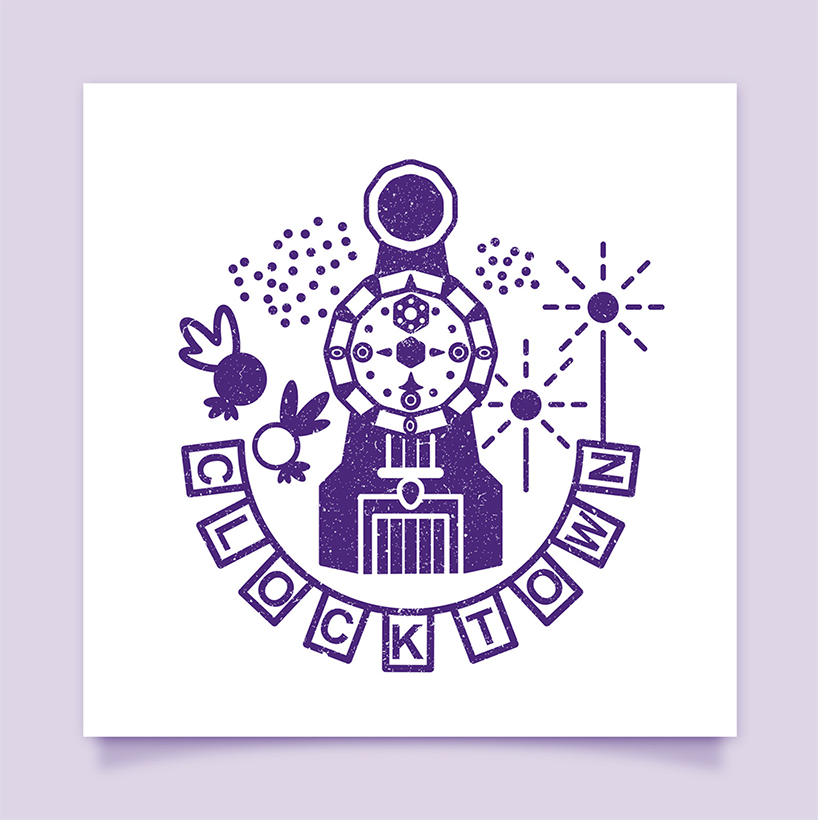 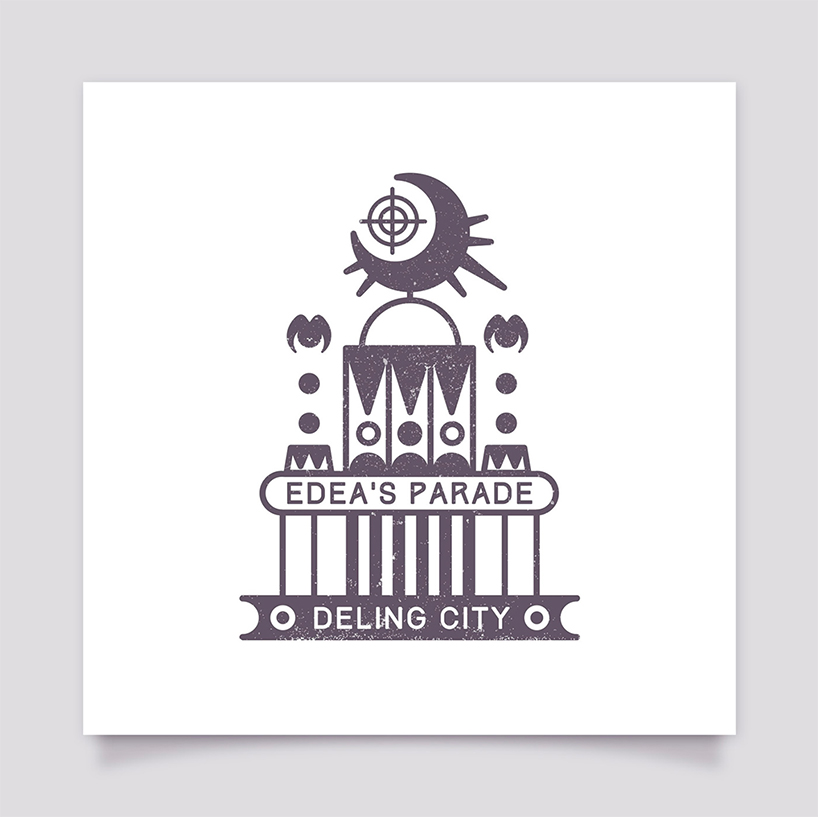 each landmark is distilled into a simple and charming graphic 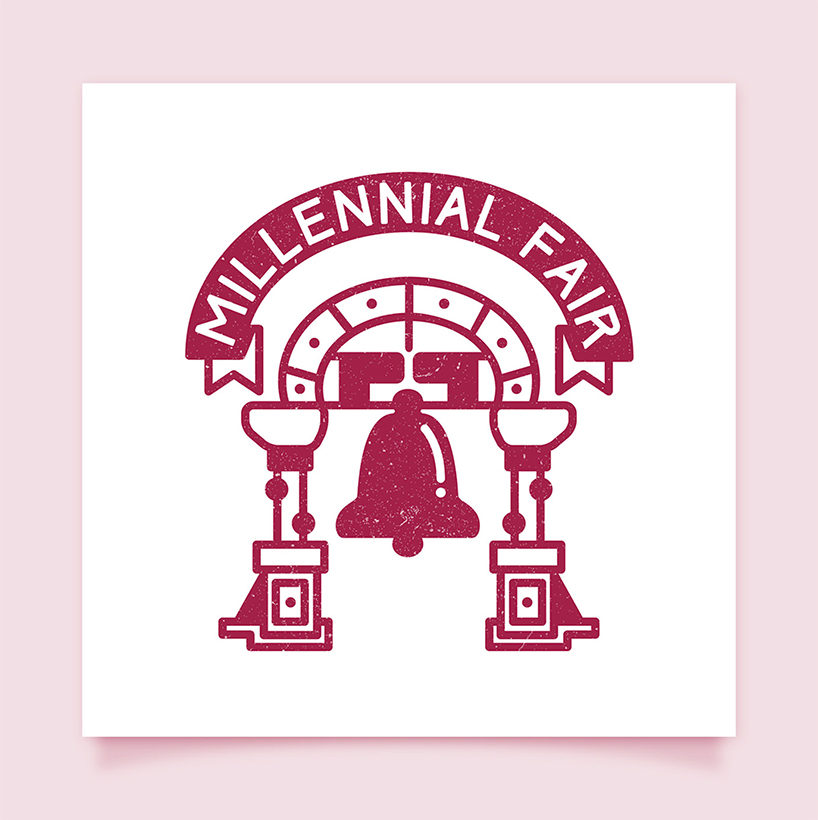 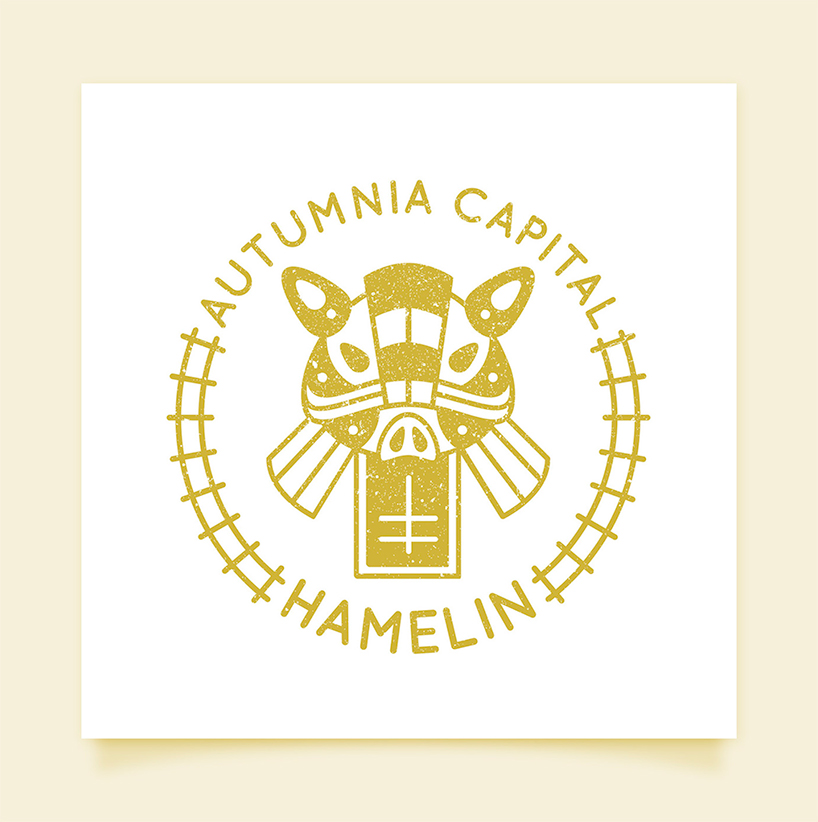 the ongoing project thus far includes stamps from such iconic games as final fantasy, the legend of zelda… 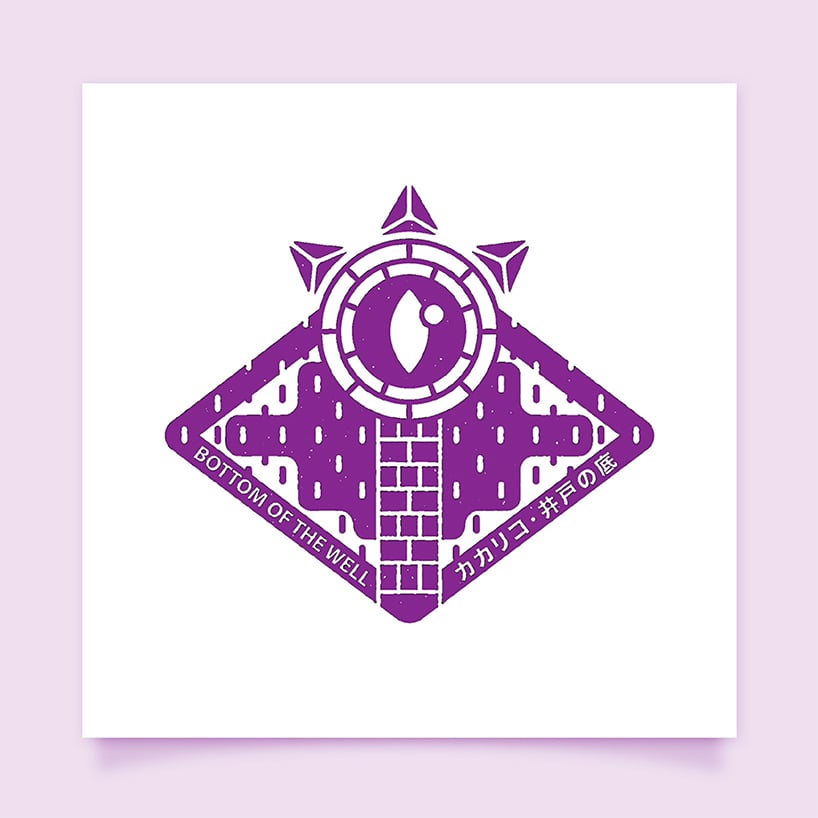 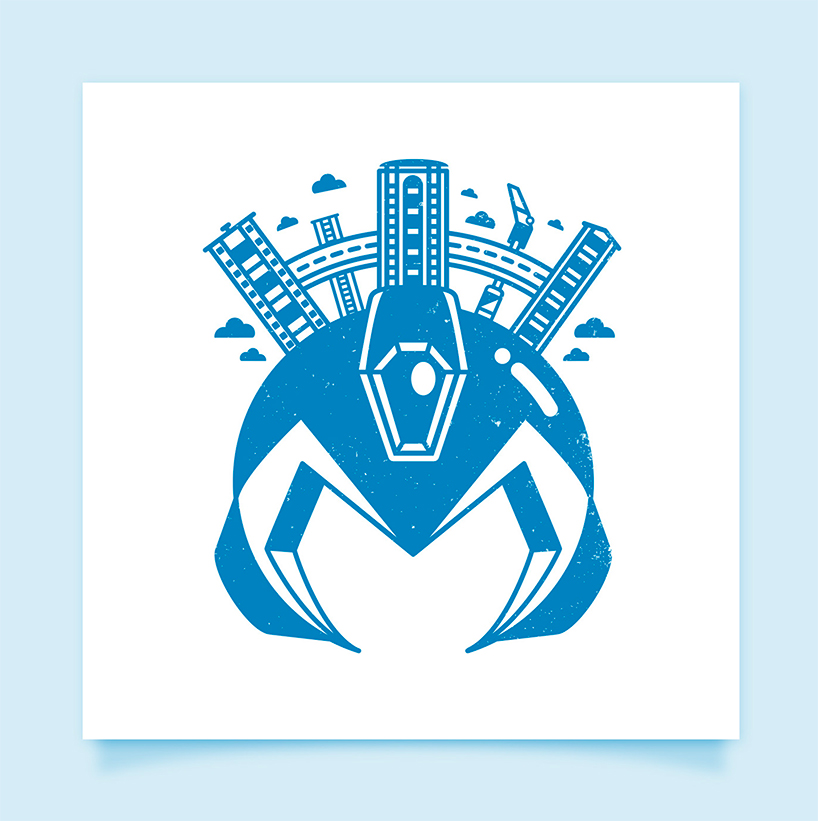 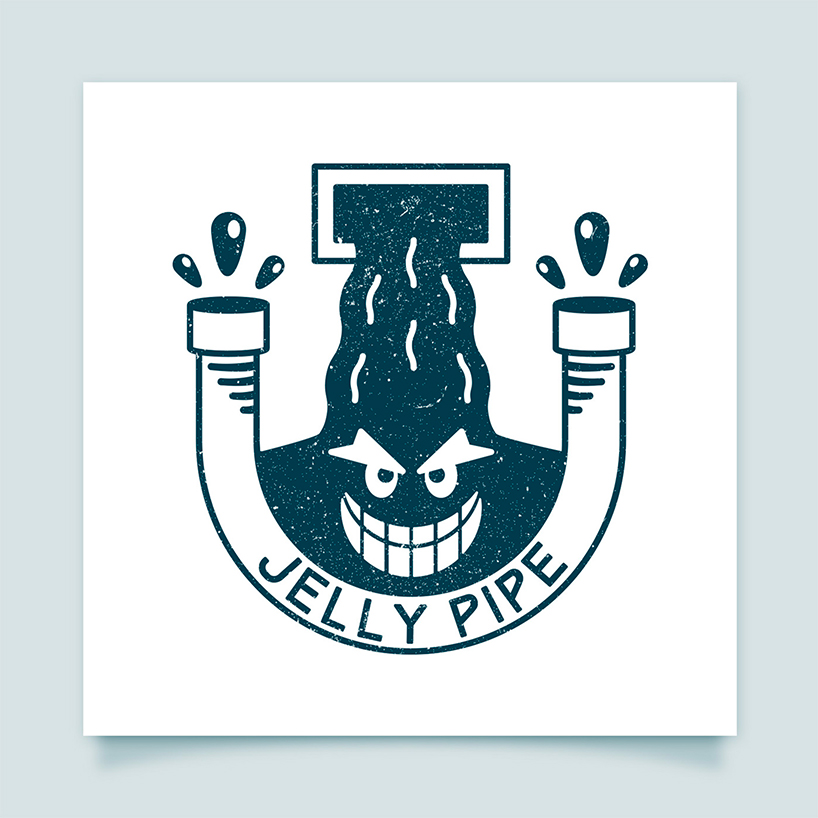