berlin-based illustrator and storyteller anna horvath james depicts, in the most vivid way, the iconic works of brutalist architect ernö goldfinger (1902-1987). born in budapest, hungary, he moved to paris to pursue his studies in architecture — ultimately growing into one of the most influential figures of the british modernist movement that boomed in the late 19th/early 20th century. 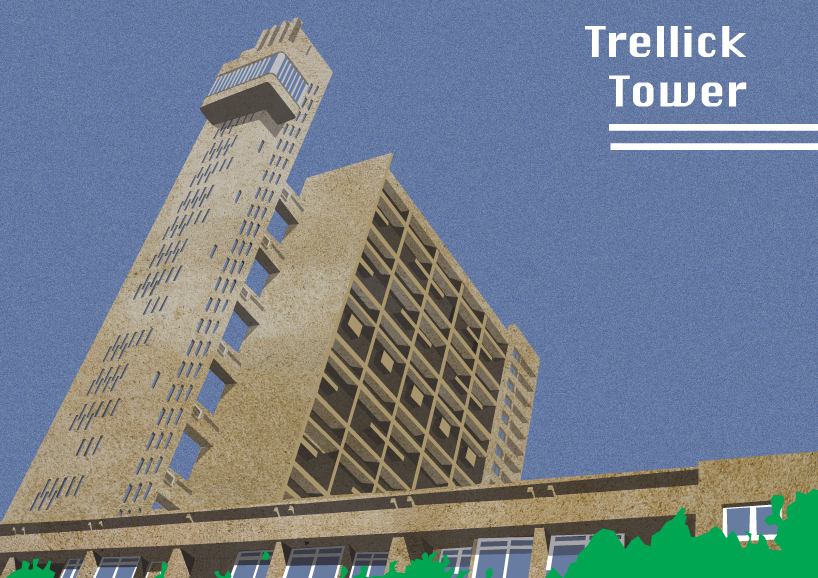 after moving to london in 1934, ernö goldfinger won praise for his austere yet sensitive projects — notably his hampstead home — and drew controversy for ambitious schemes at elephant and castle as well as poplar. as a result, he became an important part of architectural history in the united kingdom. however till this day, the architect has never received the right respect and recognition in hungary, his home country. therefore, anna horvath james has decided to honor the architectural legacy left behind by goldfinger and celebrate his incredible life story through a color palette of brutalist projects. 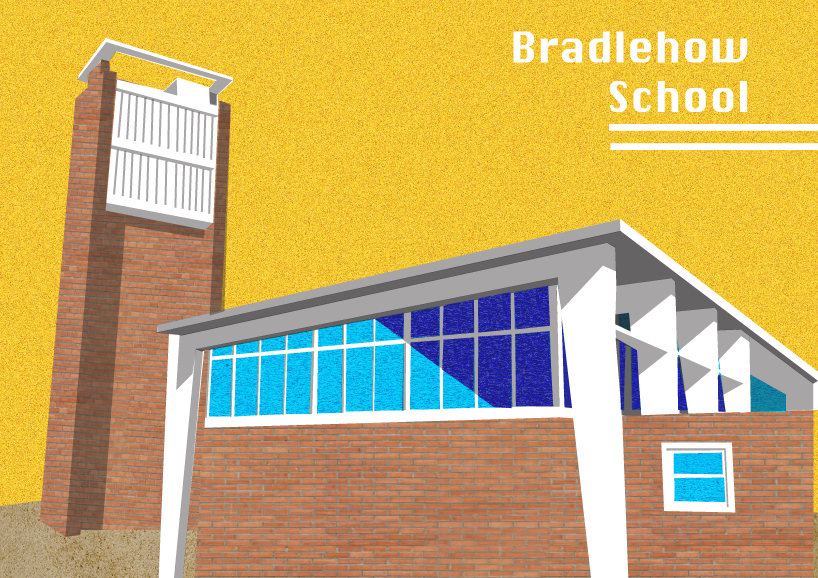 the graphics are all digitally created, coming together as a colorful collage of textures and materials. in this series, james depicts golfinger’s most memorable buildings like the historic multi-storey alexander fleming house in the london borough of southwark and greenside school in stevenage. 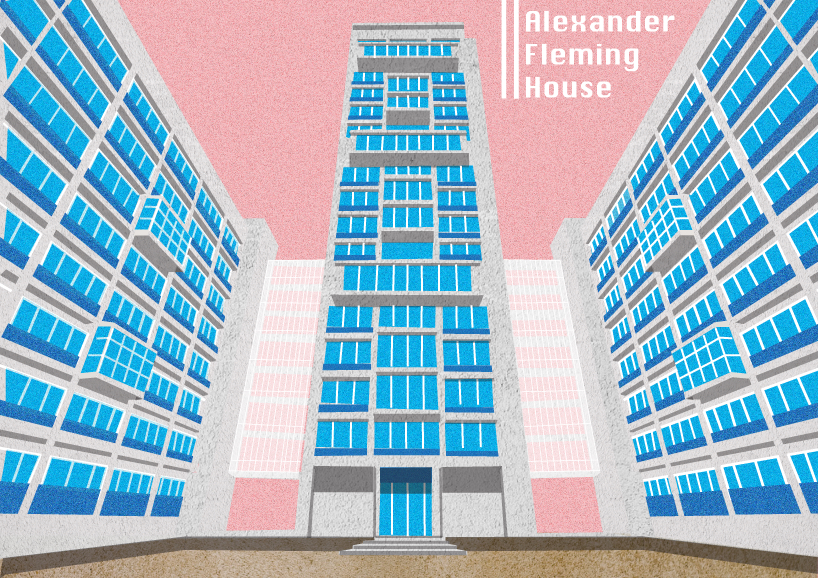 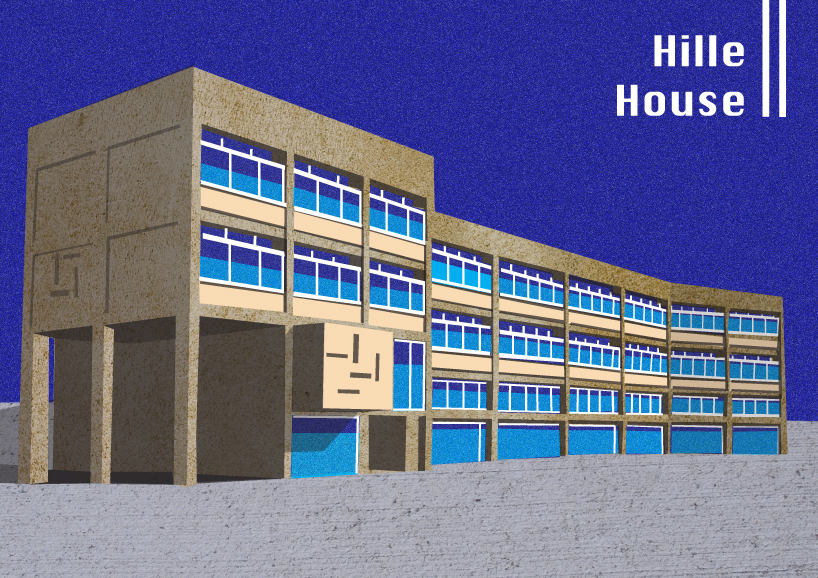 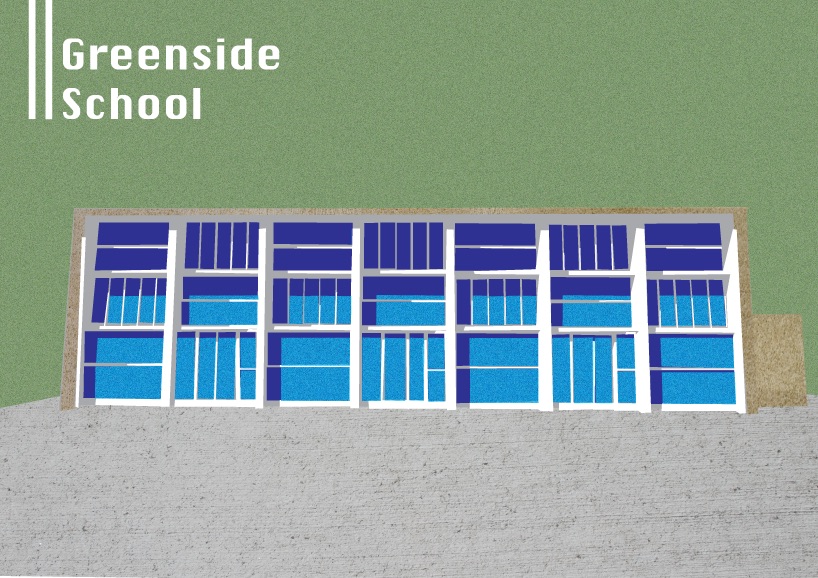 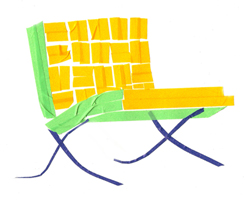