since winter 2016, swedish artist collective, anonymouse, has been creating miniature houses for mice. spread throughout sweden, france and even on the isle of man, these mouse-themed miniature homes surprisingly appear on different locations, adding a bit of magic and joy to the city streets.

‘inspired by the stories of astrid lindgren and beatrix potter and of the movies of walt disney and don bluth, our main drive is to bring a little bit of everyday magic  to children and pedestrians passing by,’ says anonymouse. ‘and hopefully inspire some to change their own street to the better.’ 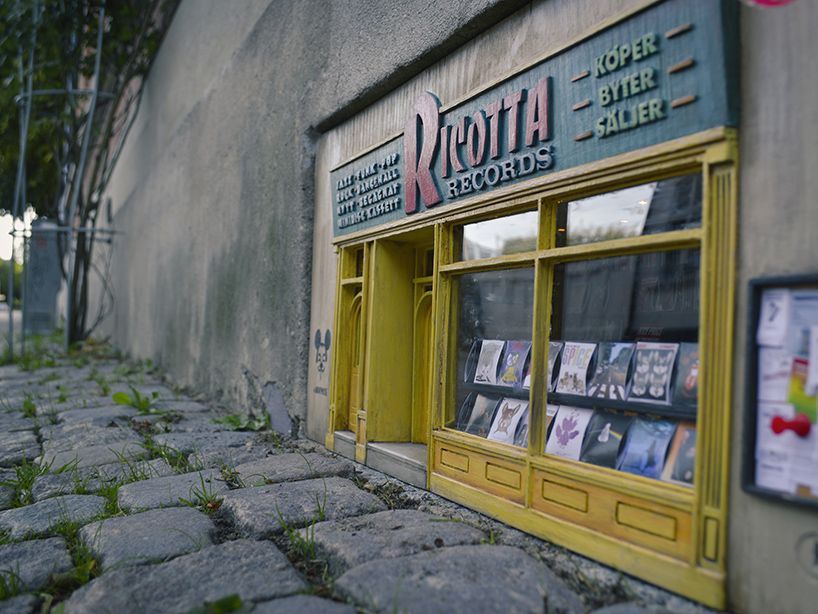 in perfect street art style, these miniature installations by anonymouse believe that their allure lies in the fact that they could’ve been built by anyone, directing the focus to the scenery instead of the creators. the parallel worlds created by anonymouse invite viewers to dream with other realities, other layers, other lives. 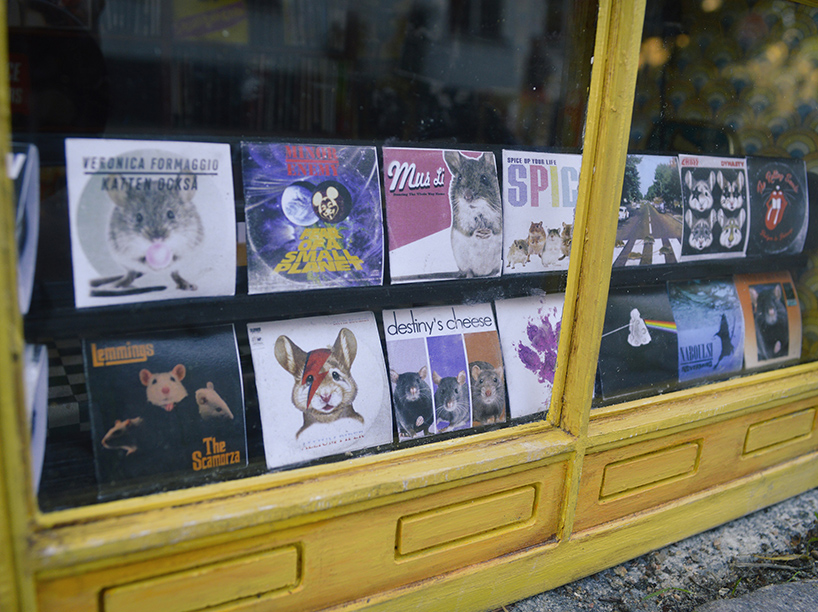 ‘we think that at some point most kids like to imagine that there is a world parallel to ours wherein small animals live quite like we do but recycle things that we have lost,’ continues the collective. ‘so we try to incorporate as many human objects as we can – a champagne cork becomes a chair, a matchbox a desk, a seashell becomes a lampshade and a stamp becomes a painting, and so on.’ 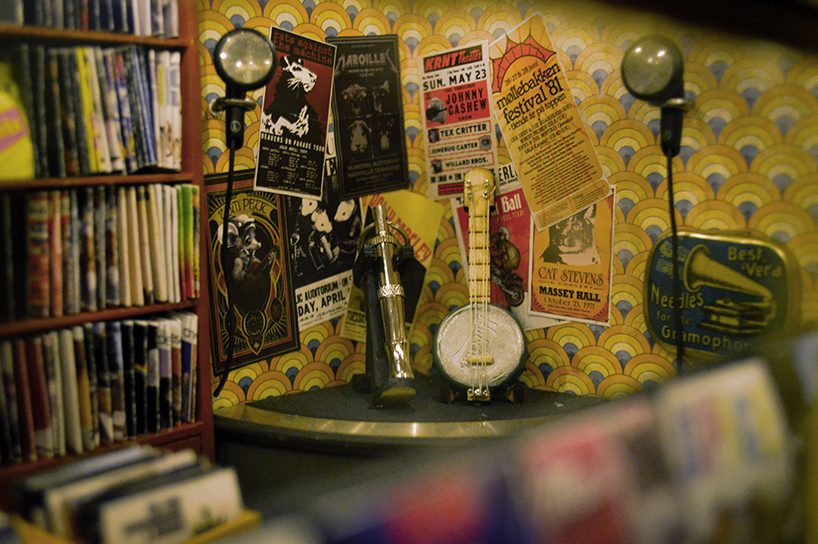 in total, anonymouse has installed over 25 miniature houses for mice. at the beginning, each project took over three months, but the street art collective says that by now they are considerably faster. installed in the middle of the night, they never reveal the precise locations, adding to the joy of people finding by themselves the small installations. an interactive mystery quest involving newspapers, emails, maps and answering machines was also made, and the team says that they have several ideas to further this concept.

‘and we’re always interested in invitations of where to go next,’ concludes anonymouse.