the art and architecture spheres unite in a series by brooklyn-based illustrator paul tuller, who mashes-up the two creative industries for his latest collection of work. tuller draws the portrait of renowned leaders in the field — from zaha hadid to bjarke ingels and rem koolhaas — and delineates one of their most acclaimed structures as a crown, positioned as a pinnacle of praise atop their heads. aptly titled ‘architecture as a crown’, the series of six interpretations cleverly link internationally famed sites to their creator, like daniel libeskind’s acute denver art museum pointedly presented on his head, and zaha hadid’s curvaceous heydar aliyev centre undulating with the subtle waves of her hair. 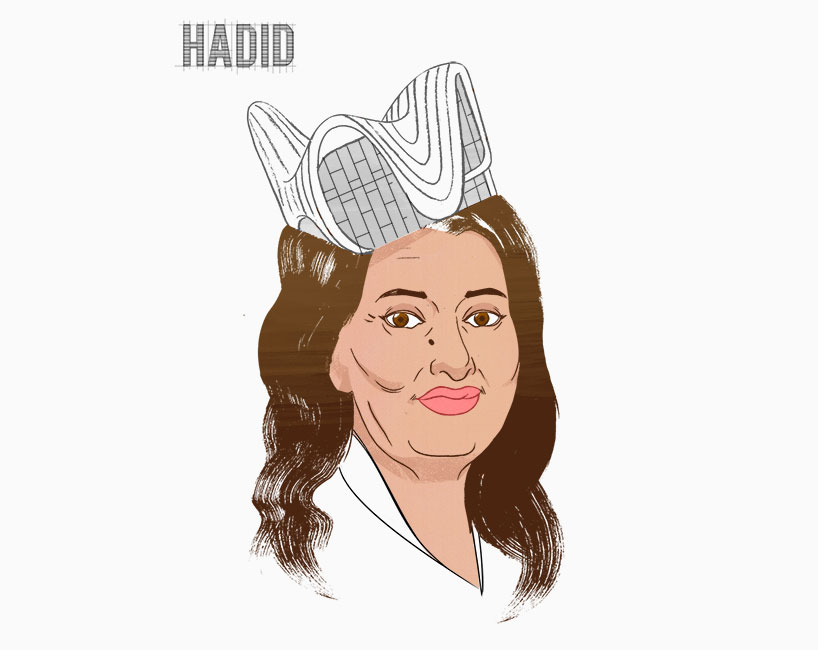 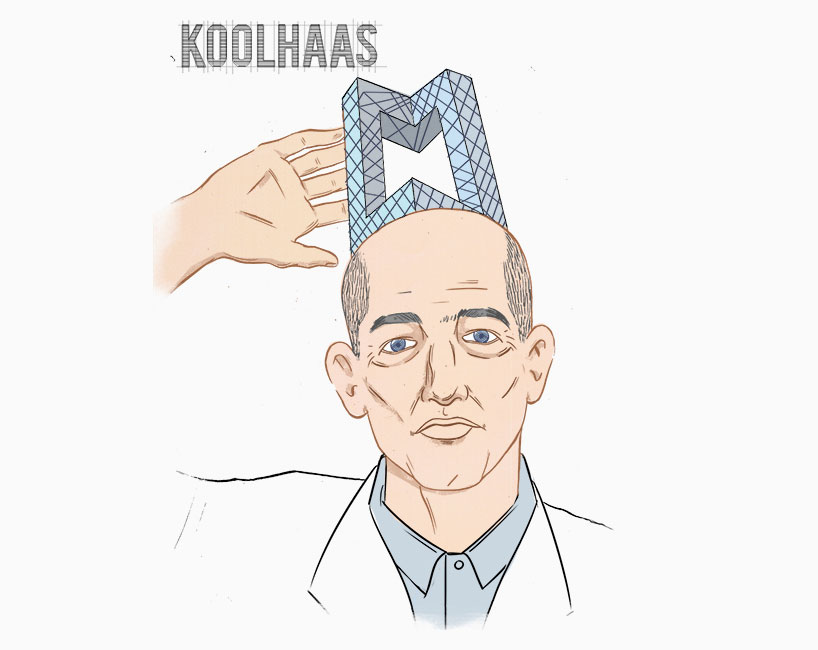 rem koolhaas sets the CCTV tower on his head 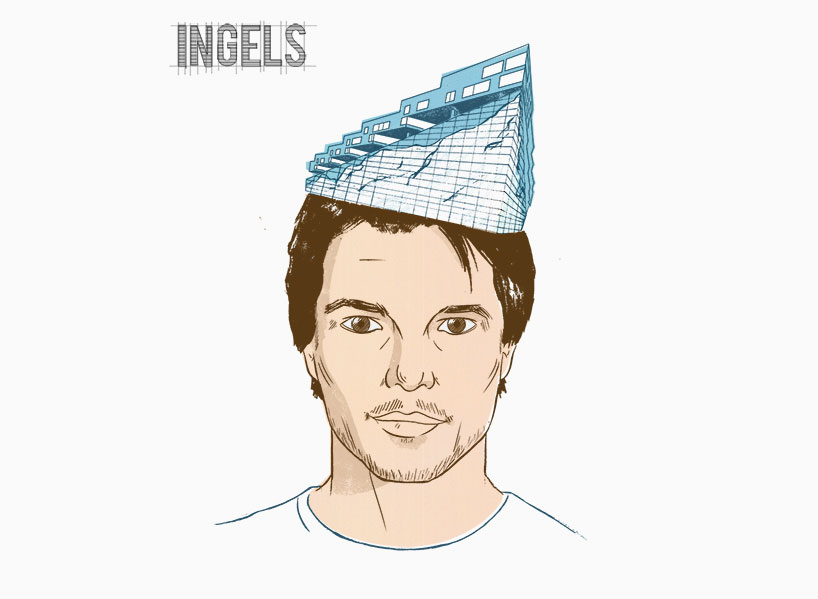 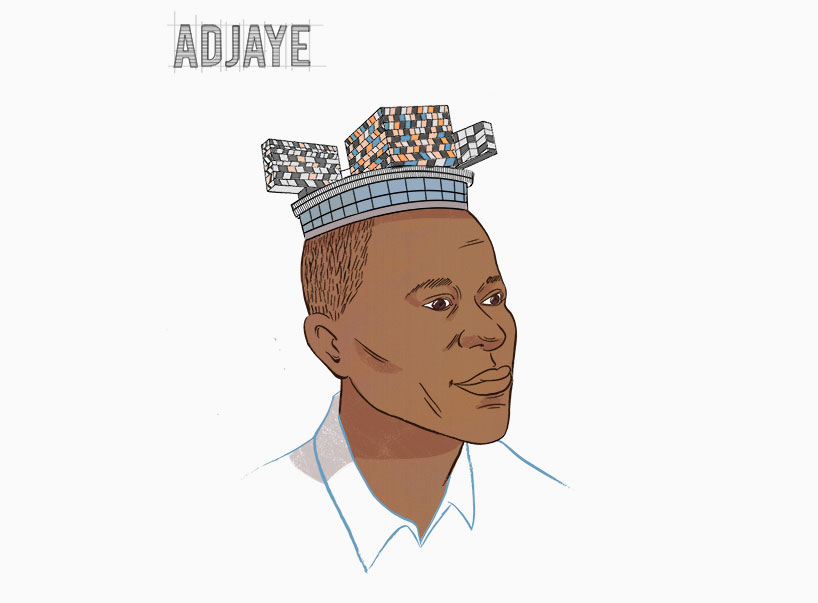 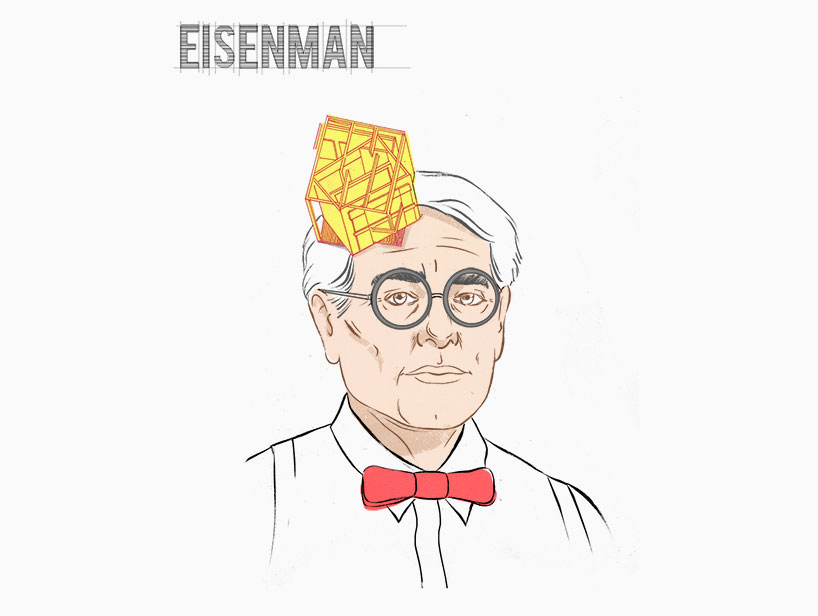 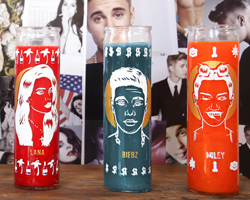