lying between graphic design and photography is the series of images by alexandre jacques, which meander away from the traditional notions of architectural imagery by focusing instead on the visual repetition inherent a building’s façade. jacques aims his camera at a distinct point on structural landmarks in paris, new york and brisbane, honing in on a very specific piece of the overall tower. the chosen exteriors may be considered invasive modern towers by many, yet the artist’s captures present them in a completely alternative manner, accentuating instead the patterns, horizontals and various linear arrangements that are seemingly boundless. rhythmic golden strands represent the new york times building by renzo piano and a dizzying floral ornaments describe paris’ tour ariane. the aesthetic alliterations ‘lose the viewer in a world where boundaries disappear. in the middle of such a mass man no longer seems to exist.’ 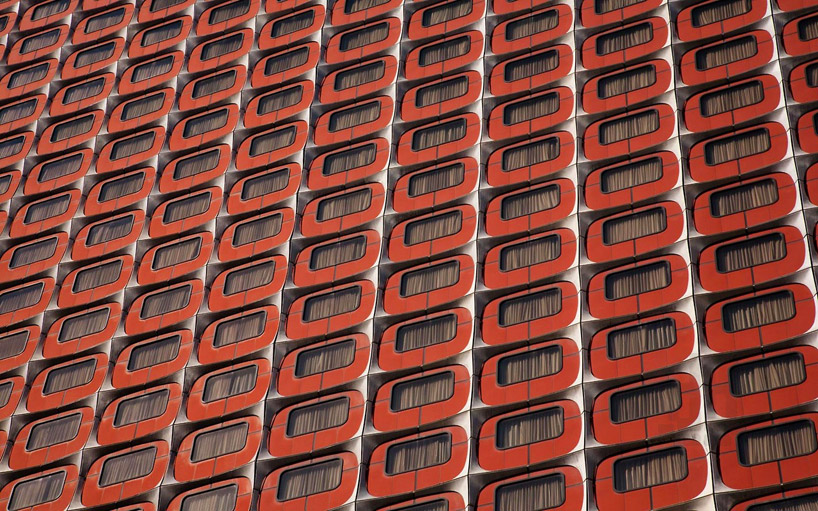 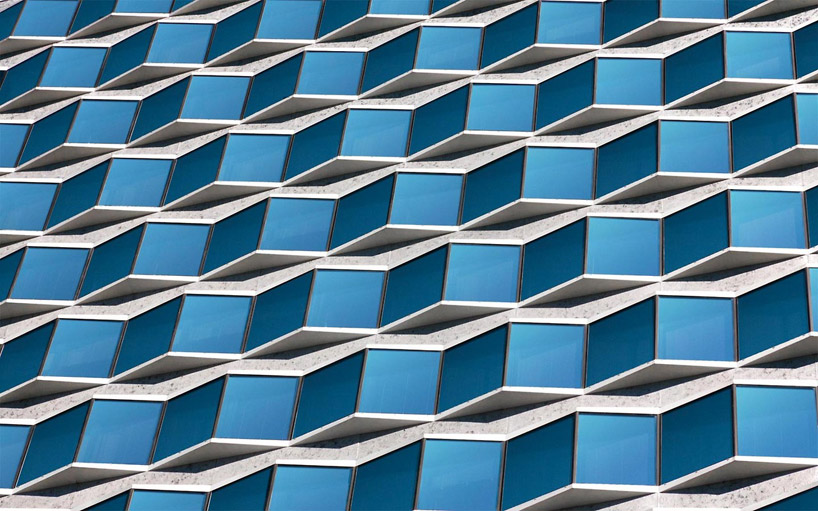 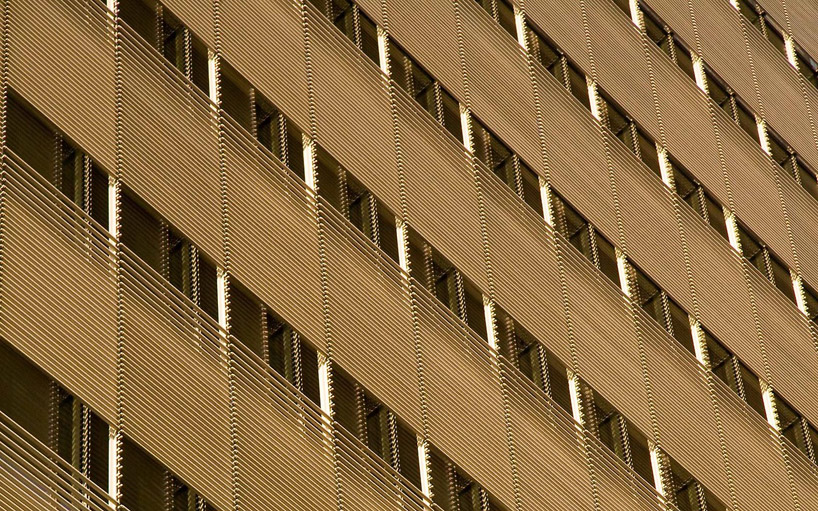 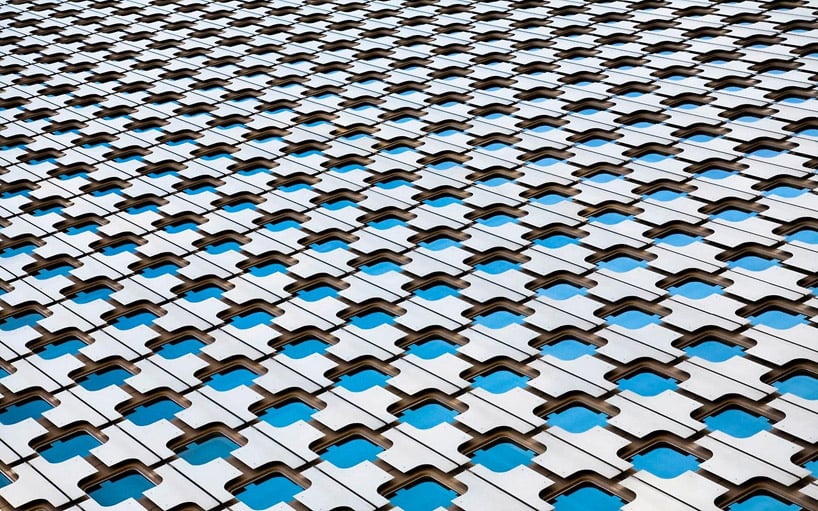 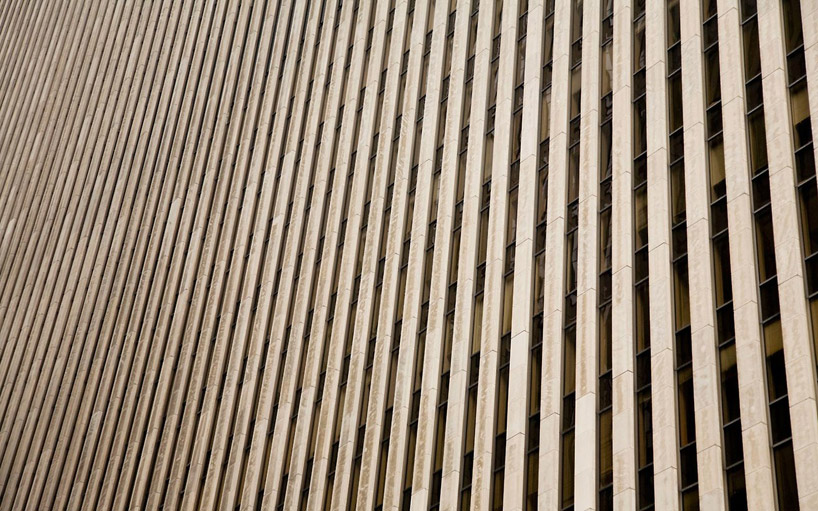 1221 avenue of the americas, new york 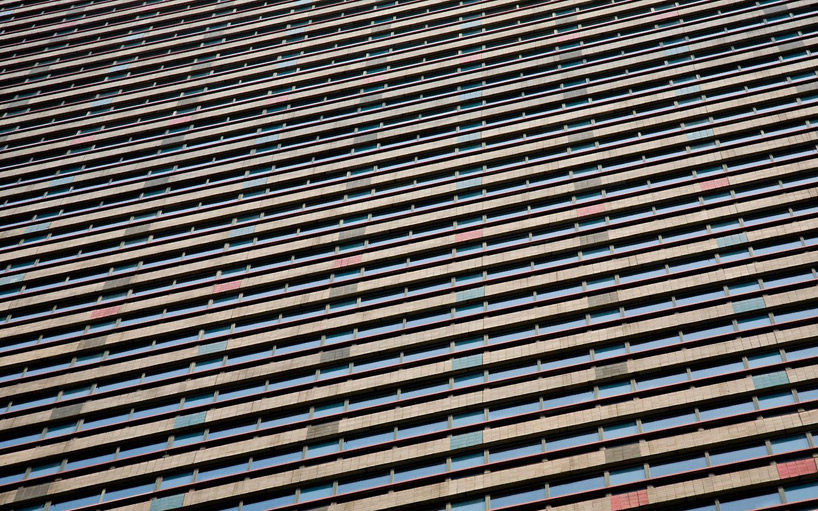 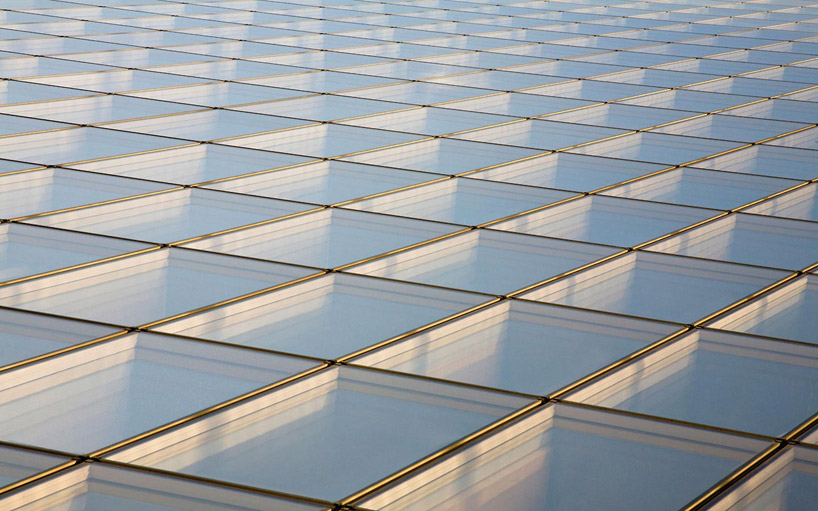 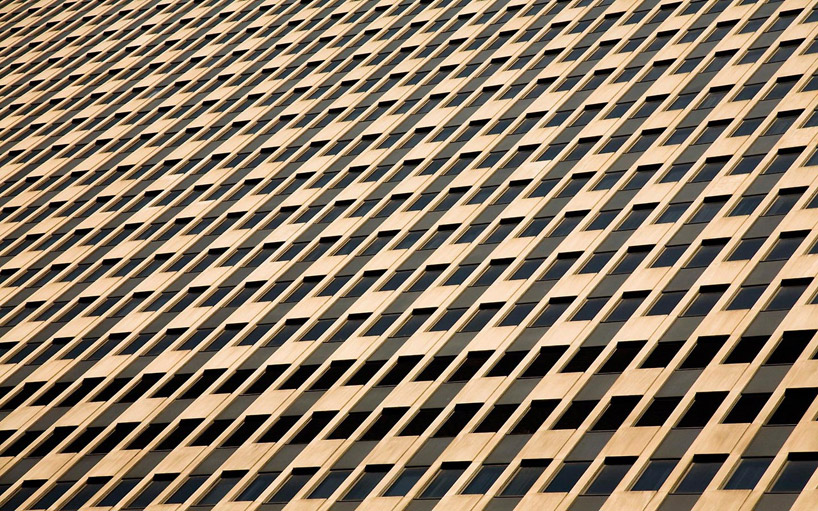 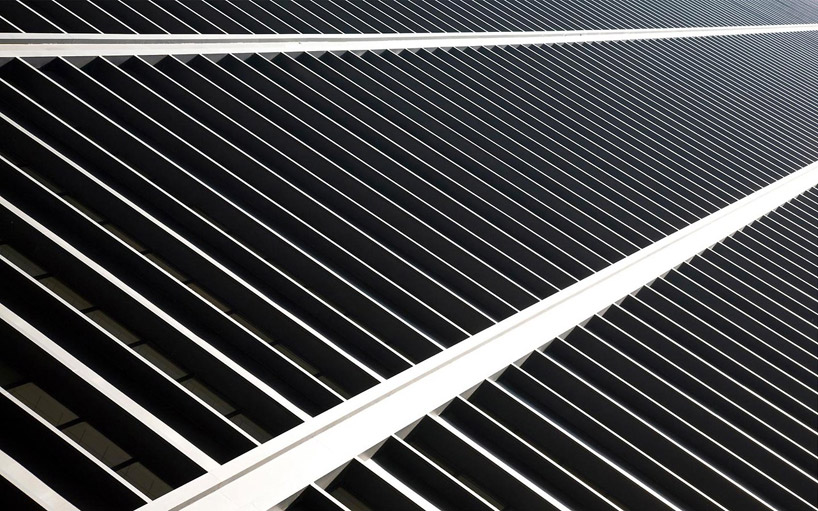 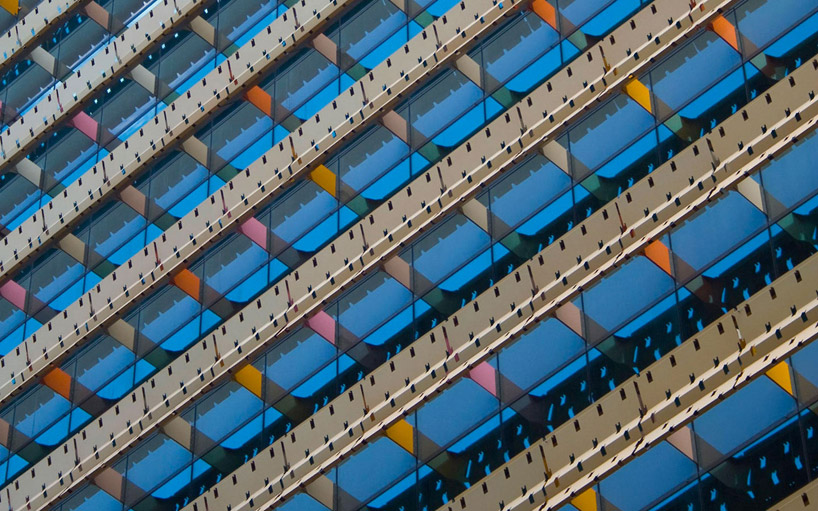 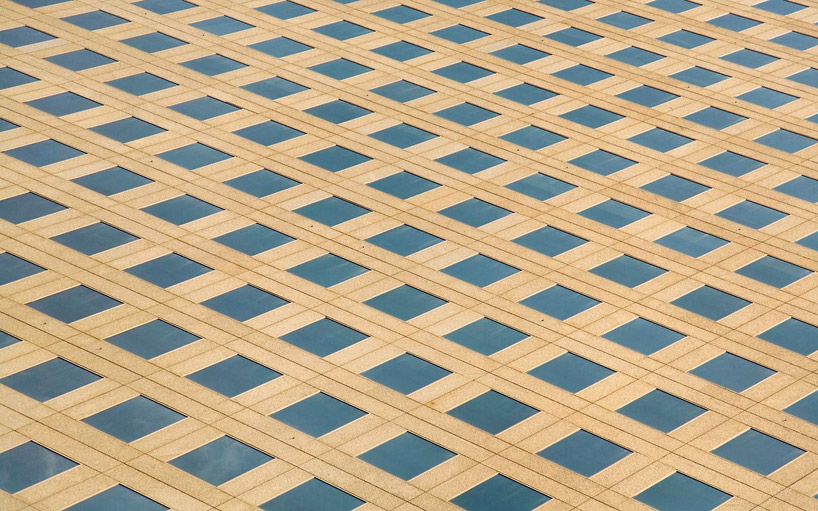 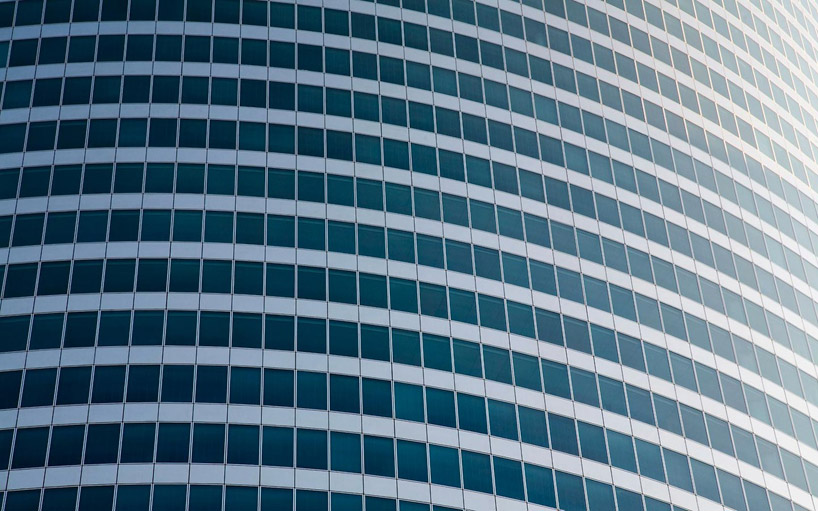 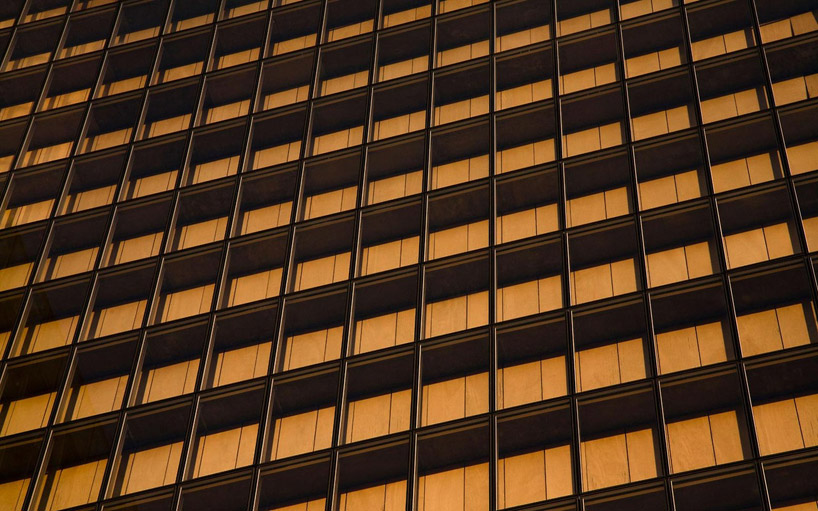 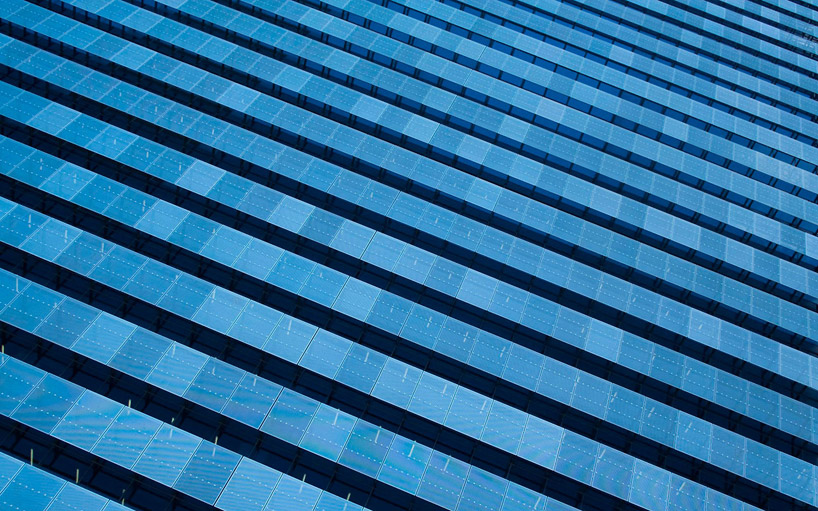 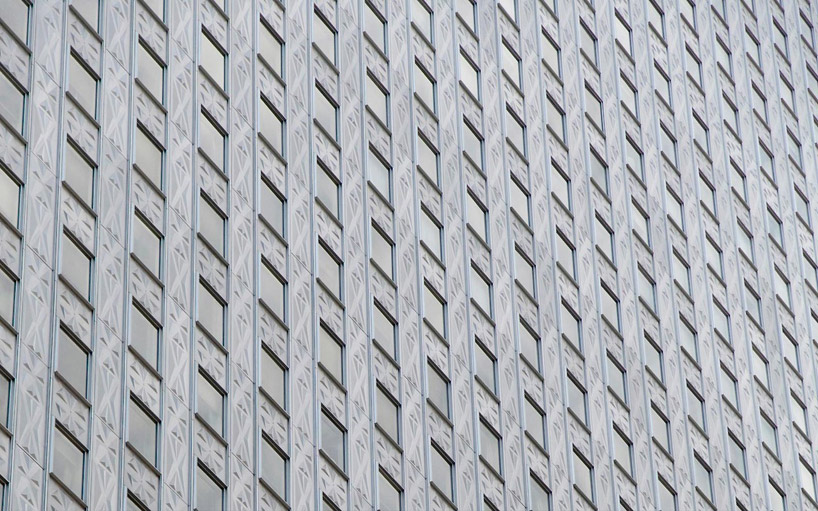 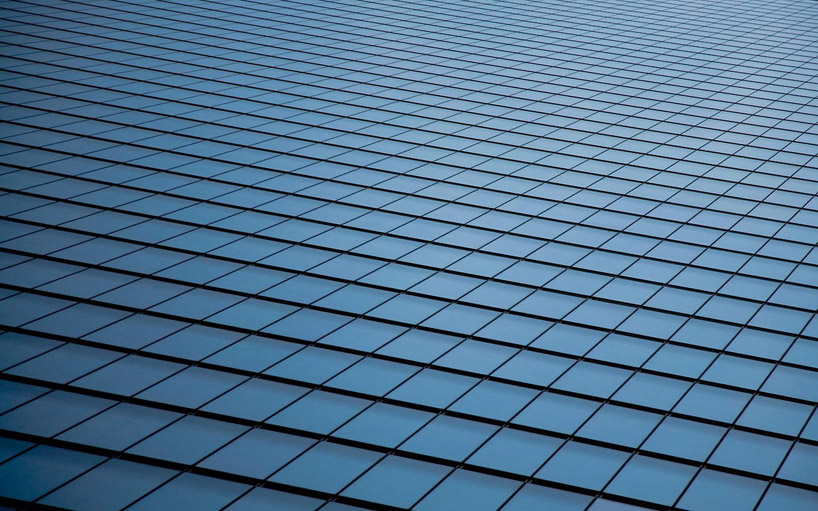 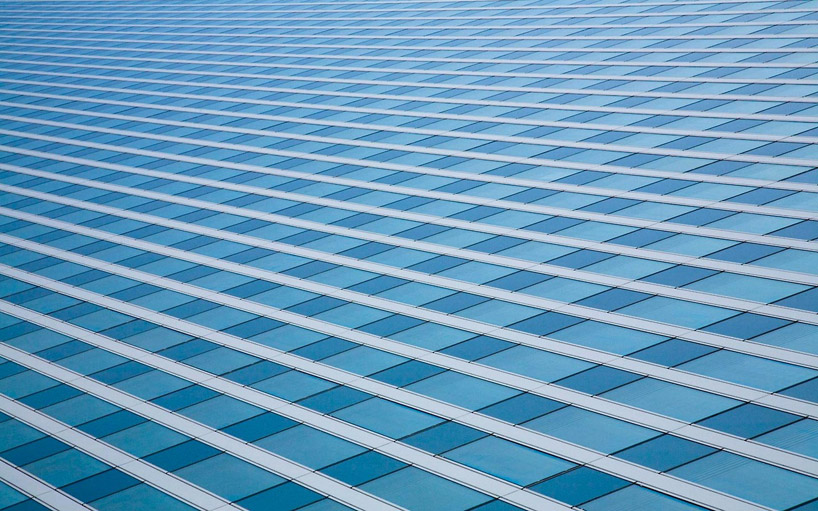