SFMOMA has brought to light a very short film entitled ‘andy warhol at work’ which depicts the pop art icon andy warhol working with an assistant in his factory studio. the clip begins with the famed artist adjusting a massive sheet of white paper on the ground with an unidentified blonde worker. the two men are surrounded by the artist’s silk screens including the celebrated ‘campbell’s soup can (tomato)’ as they create his ‘marlon brando’, 1966 as a still from the film ‘the wild one’ created in 1953. SFMOMA’s archival film visualizes the two working side by side for a minute and two seconds in order to bring the full-length portrait of the famed american actor to life. 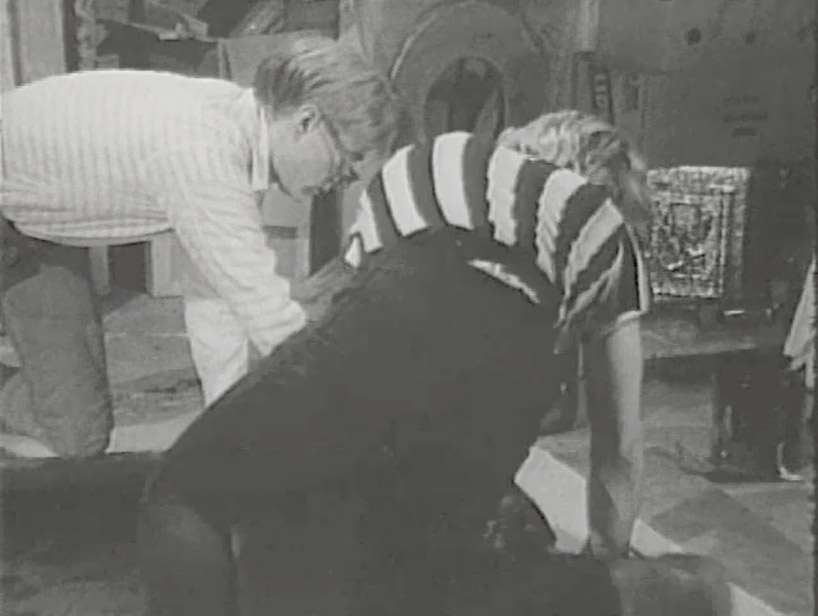 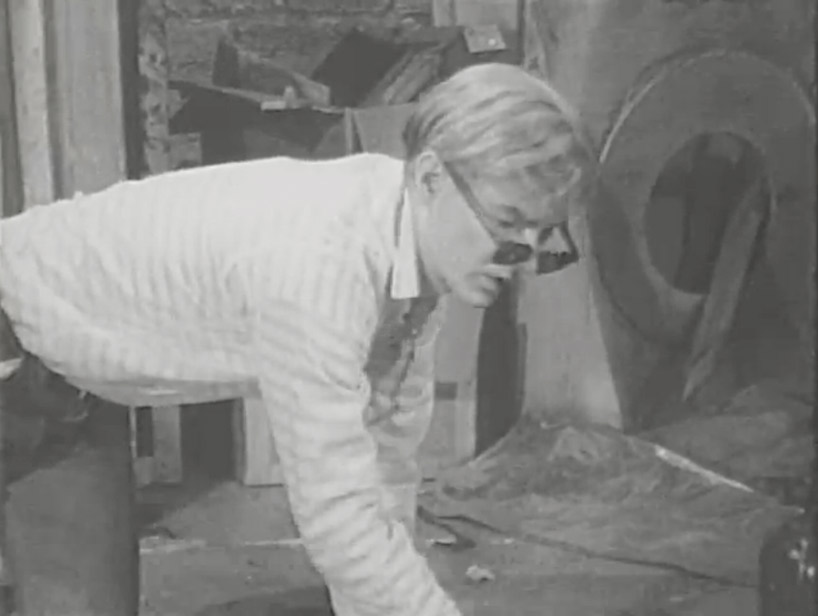 warhol appears to quickly dictate directions to his factory worker 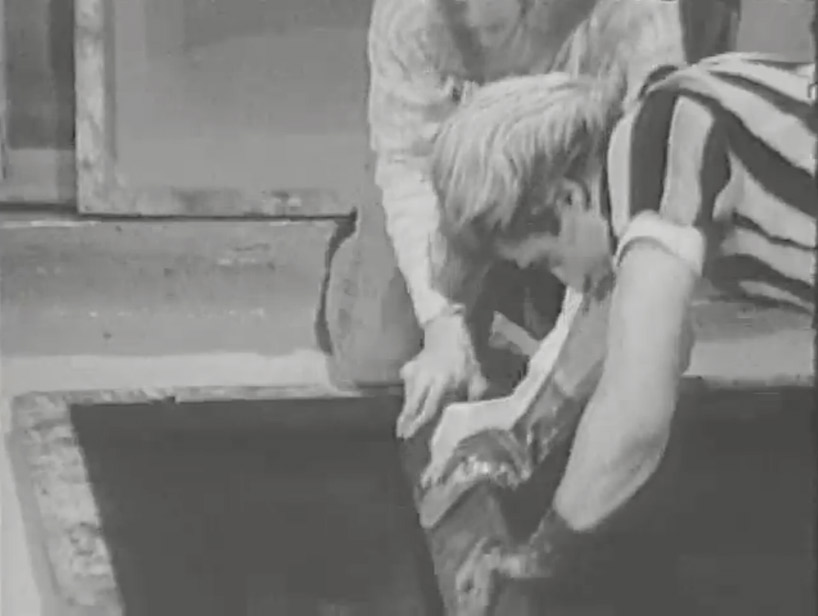 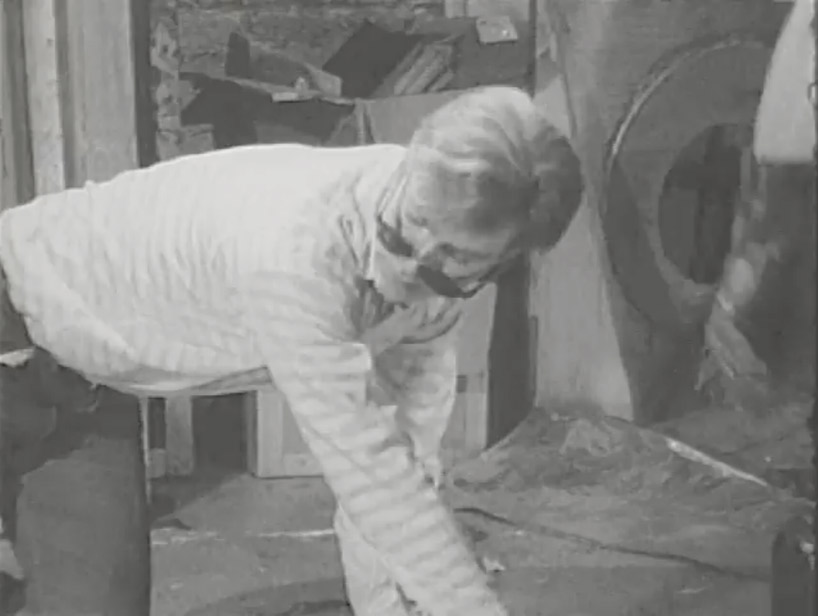 warhol looks back at the work in progress 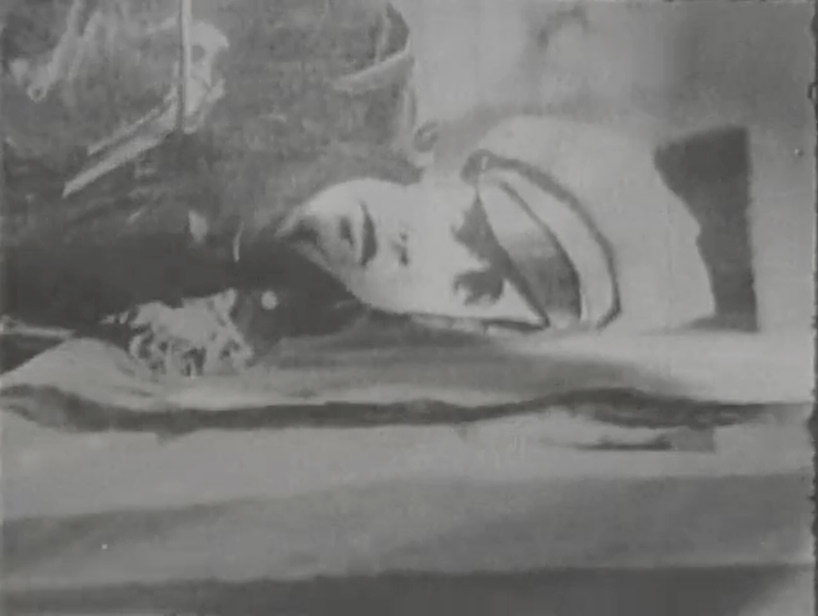 a detailed view of the finished marlon brando screen print