artist and designer cristián mohaded’s ‘monte abierto’ presents his woven installations for the argentinian pavilion of the 2021 london design biennale. casting light on his relationship with artisan lorenzo reyes as well as ‘simbol’ — both the plant and the basket weaving tradition originating from the province of catamarca in argentina — in this exhibition, mohaded invites visitors to the ‘weaving of a shared territory’ highlighting the dynamic relationship between the woven structures and the environment that surrounds them. 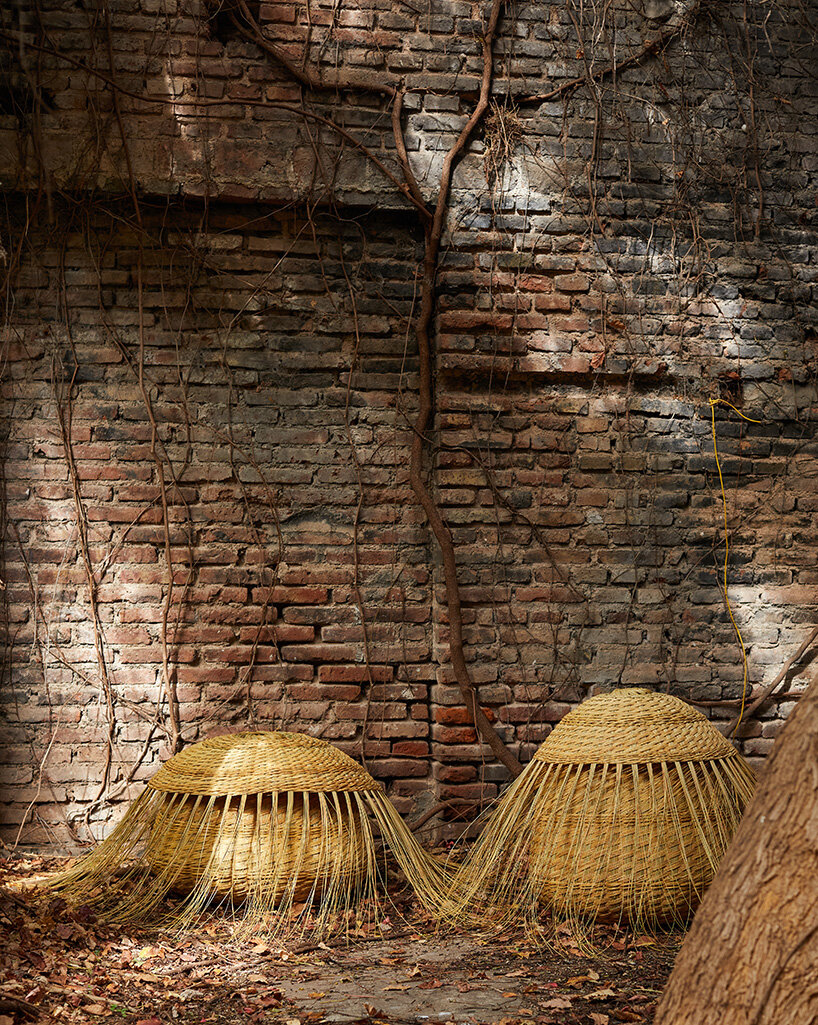 all images courtesy of cristián mohaded

developing a common formal language, cristián mohaded and lorenzo reyes maintain a collaborative and experimental practice built upon the respect between them, the simbol, and the monte (the bush). for them, the ‘monte abierto’ project serves as the disclosure of a world where the progress happens through the reciprocal and embodied relationship between people, materials, and nature. ‘mother nature offers us everything, we just have to go to the fields and work with our hands,’ shares lorenzo. 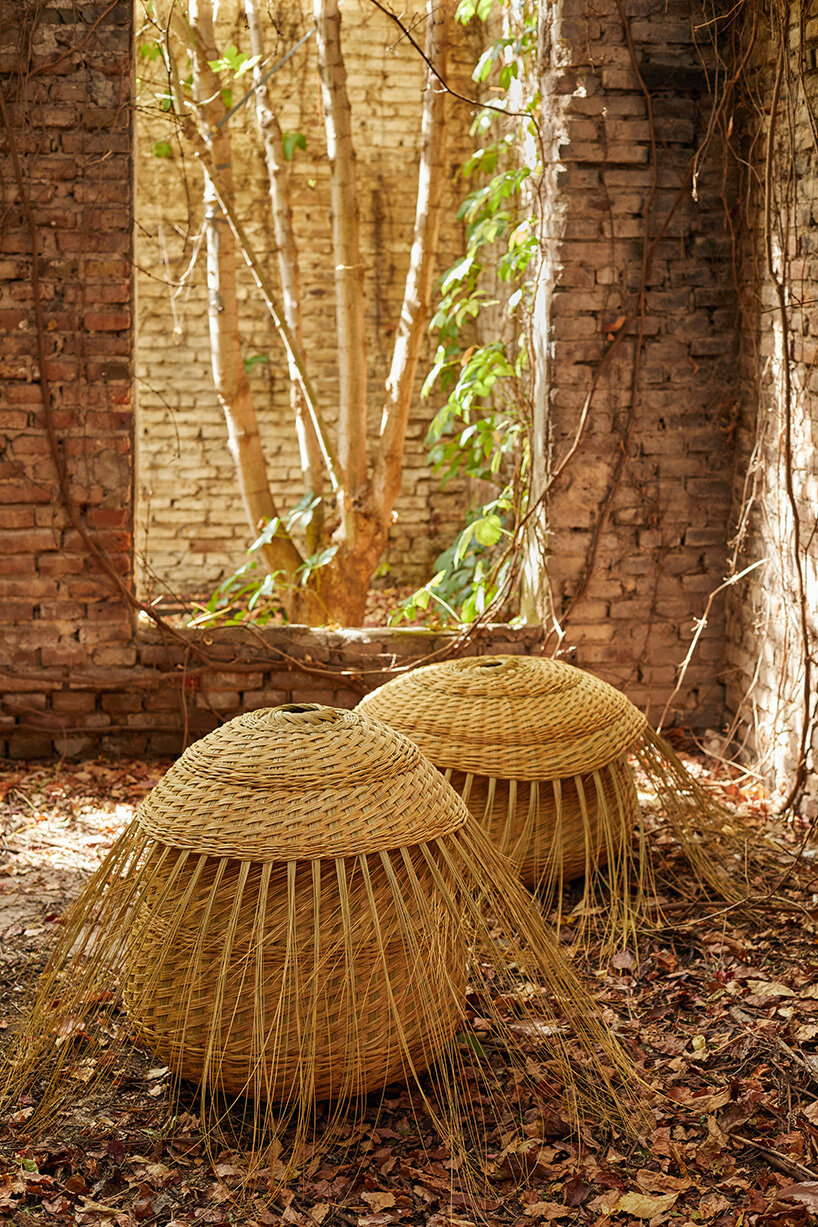 simbol, both as a material and a technique becomes a technology-memory that stores and transfers crafting expertise and a language specific to the monte. although simbol fibres can be cut and woven at any time of the year, in summer they are given over to the cows, horses, and donkeys that come to the monte to feed on them. on the other hand, in winter, the cool wind dries the bright, tender green of the plant into shades of sandy yellow. according to the minerals of the soil, red and orange spots can appear on the fibres. for lorenzo, these are not peripheral details but rather nature setting the pace of his practice. 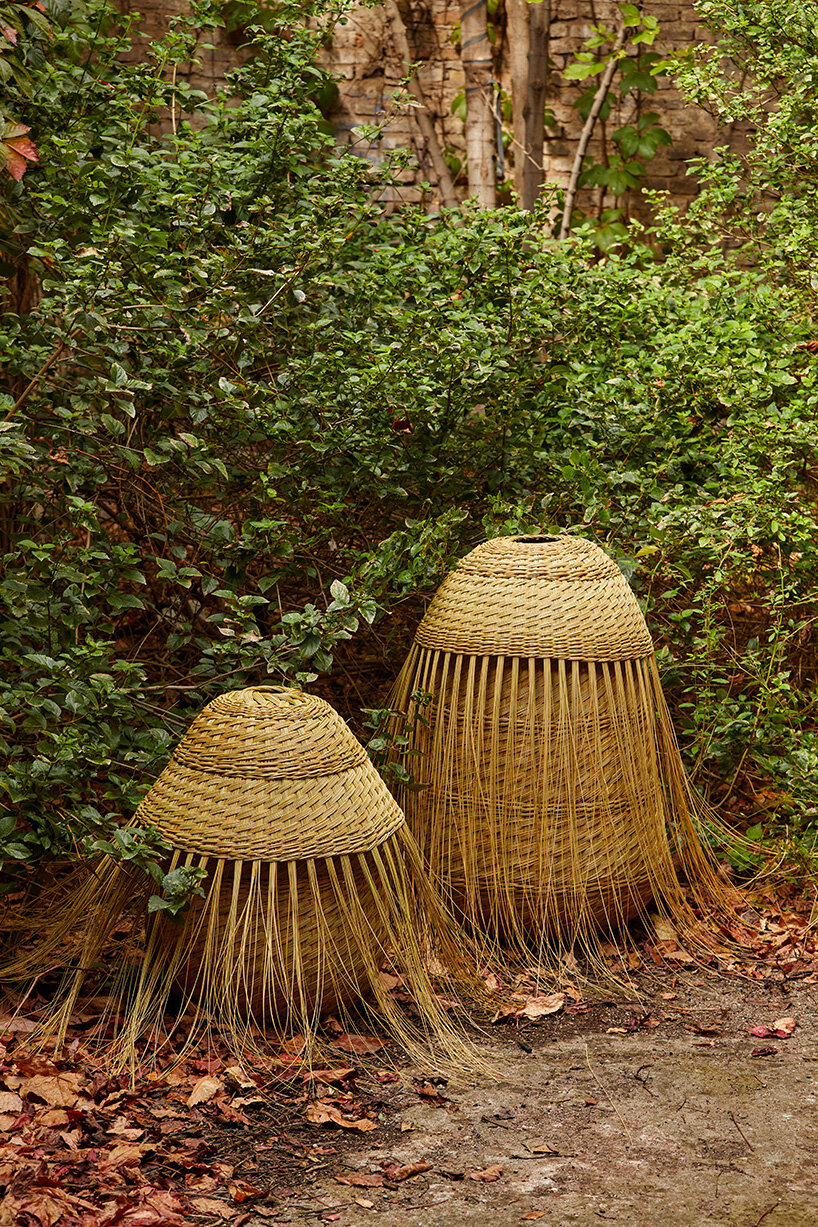 the meeting place for cristián mohaded and lorenzo reyes lies on the border between craft and design. their dialogue appears as a committed technology to find a shared vision, language, practice, and a world. design is a situated activity that configures values, ways of relating, identities, and territories. to enter the monte is not just an invitation to the landscape but to an epistemic orientation and a disposition to see and do things otherwise, a perspective in which the material and the immaterial are mutually constituted. 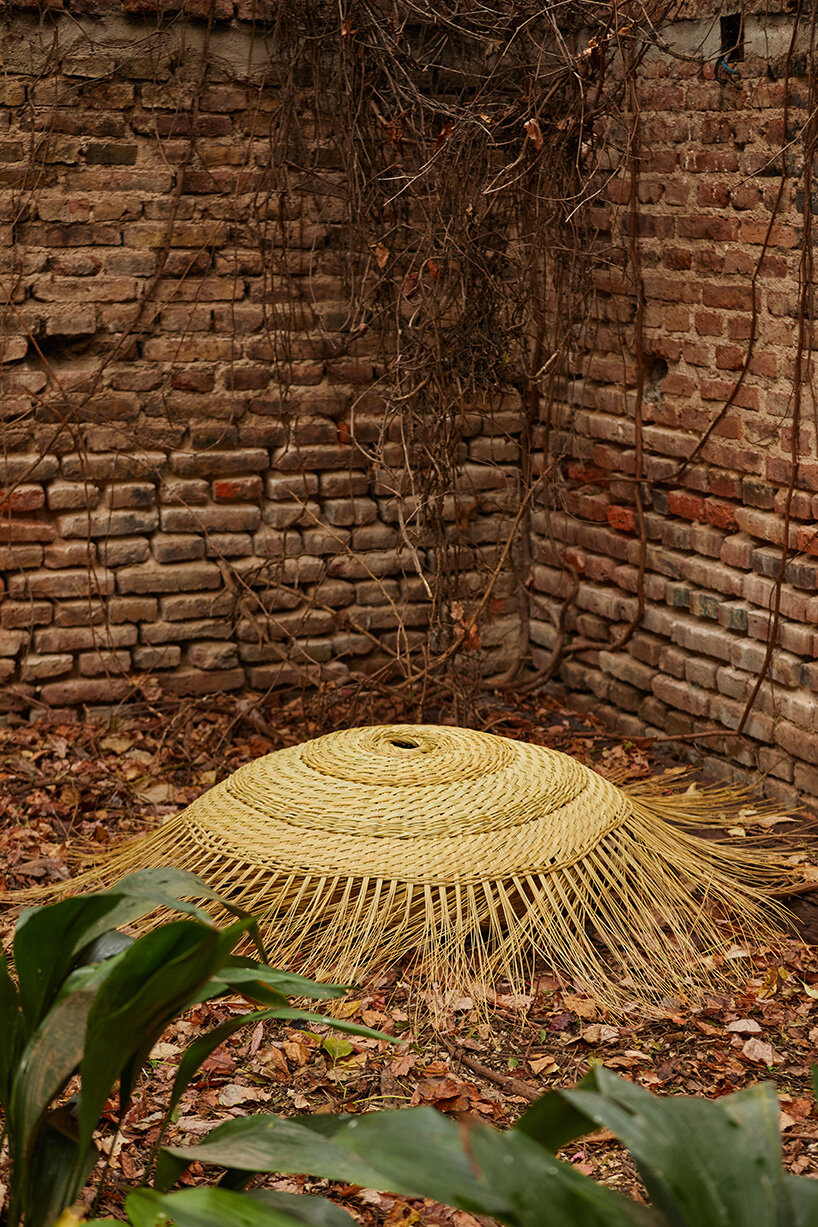 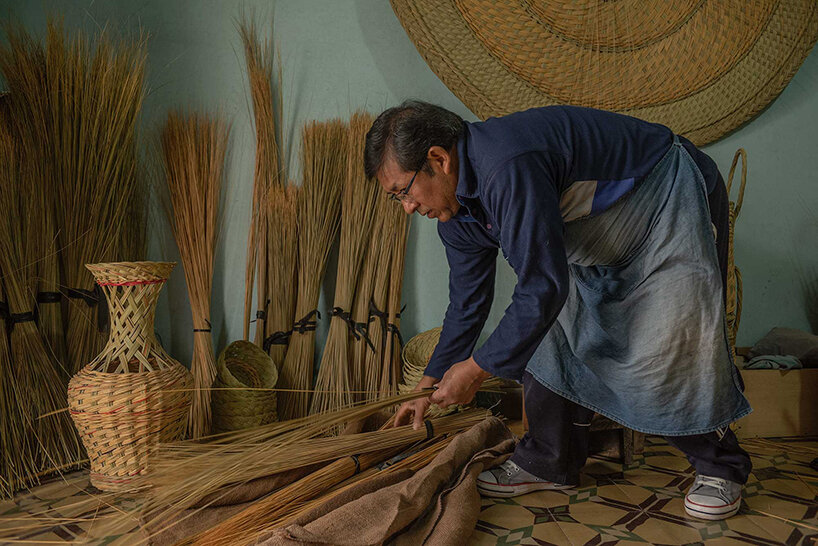 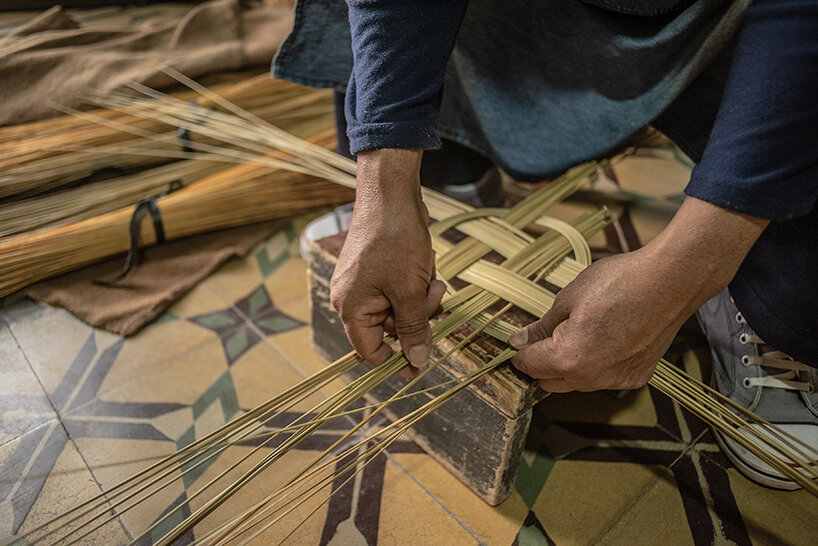 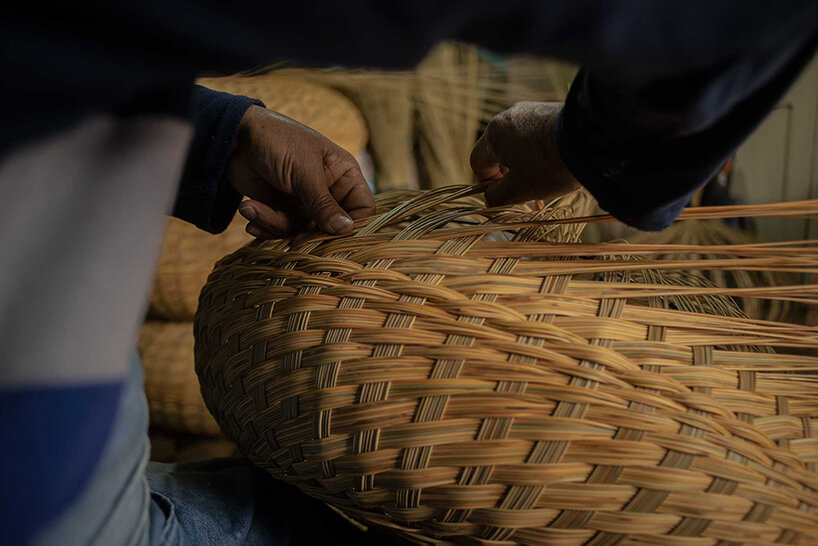 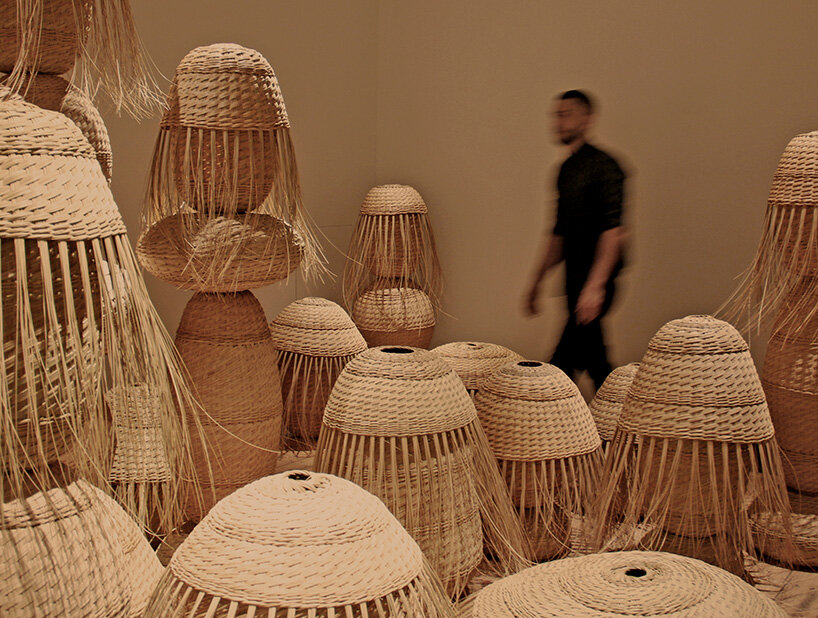 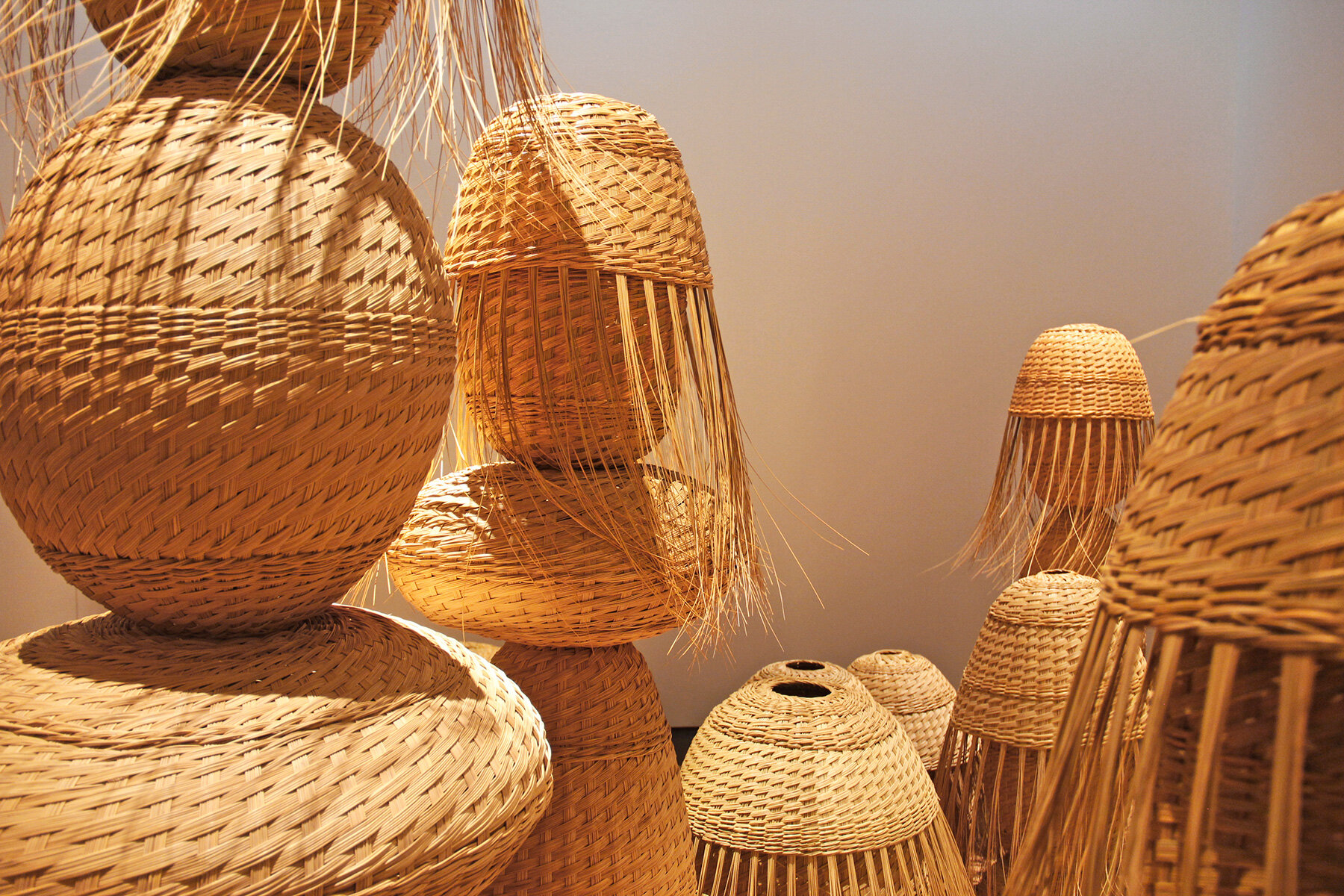 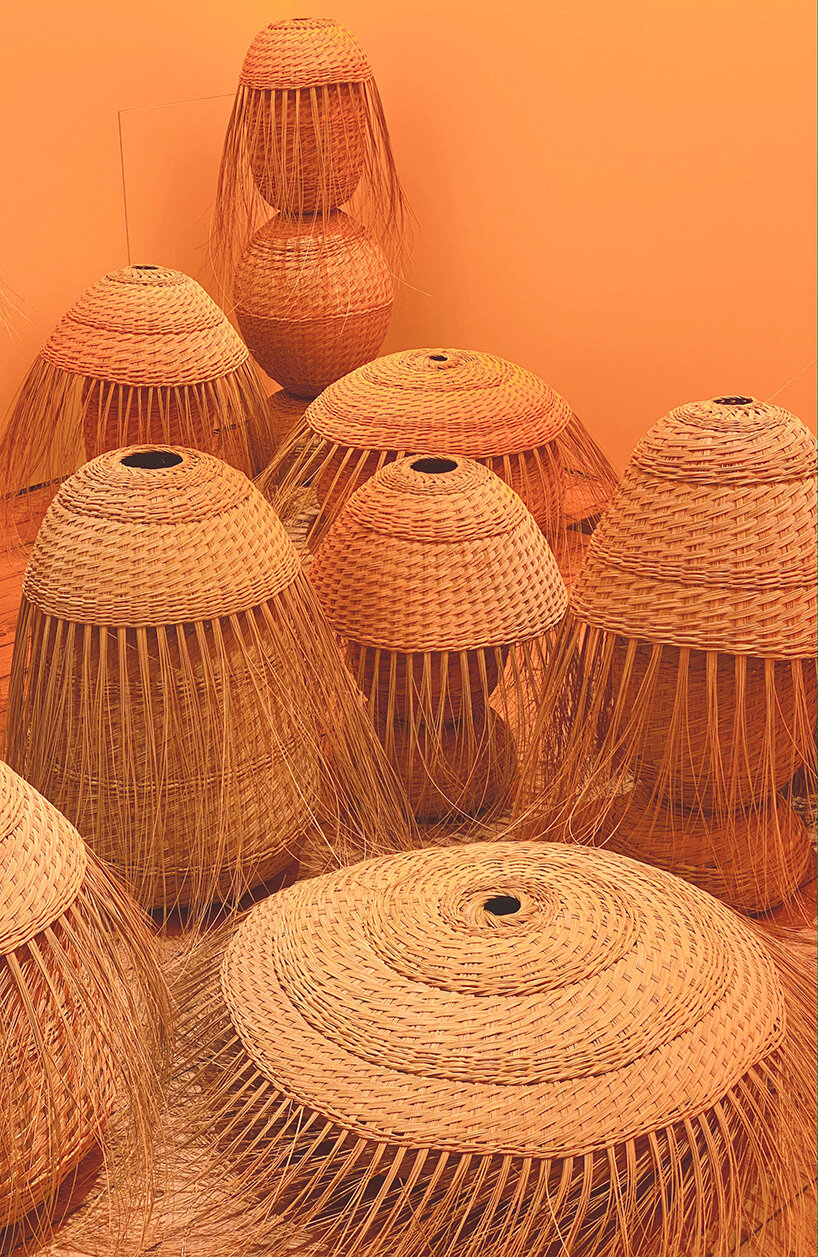 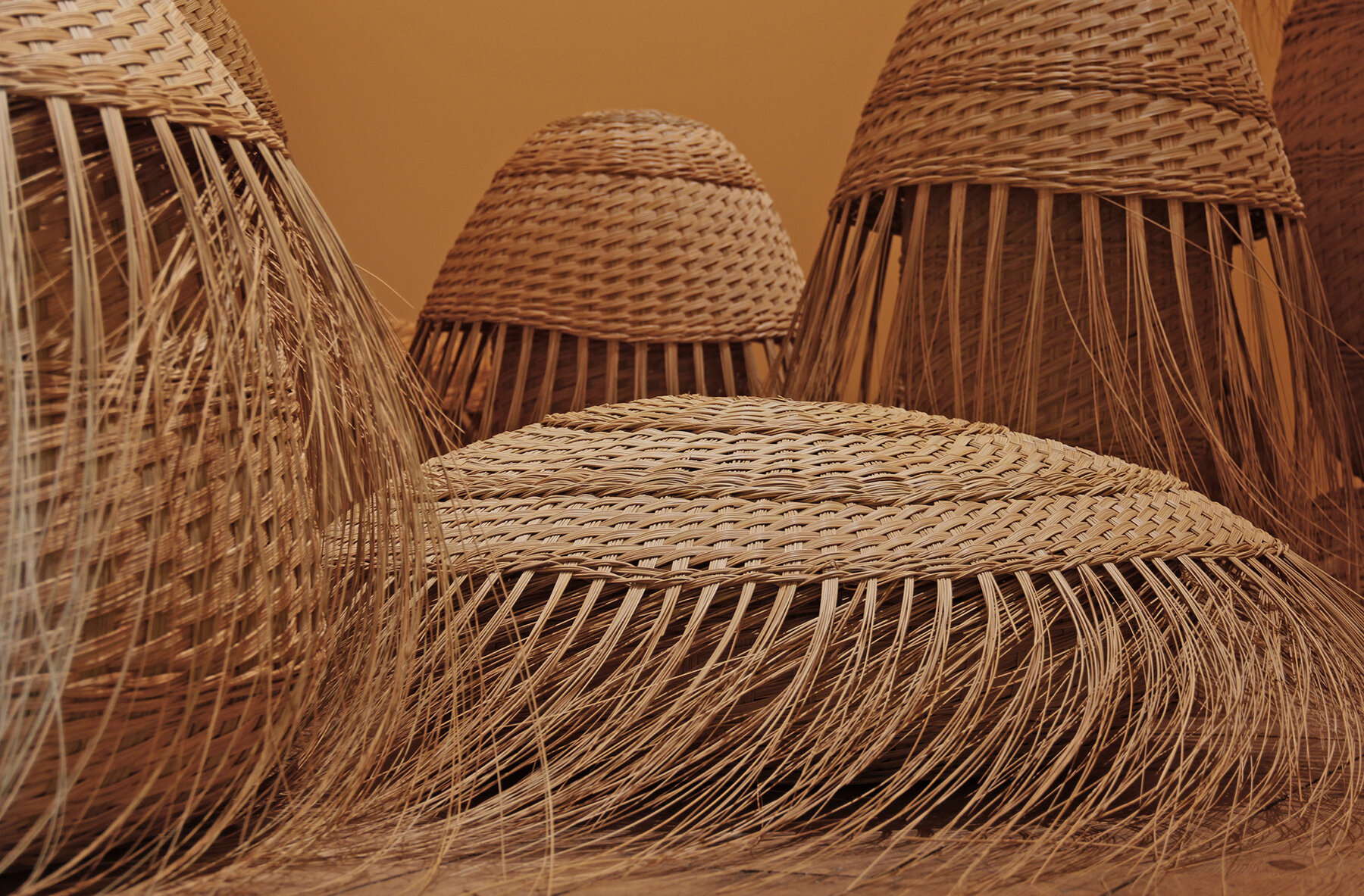 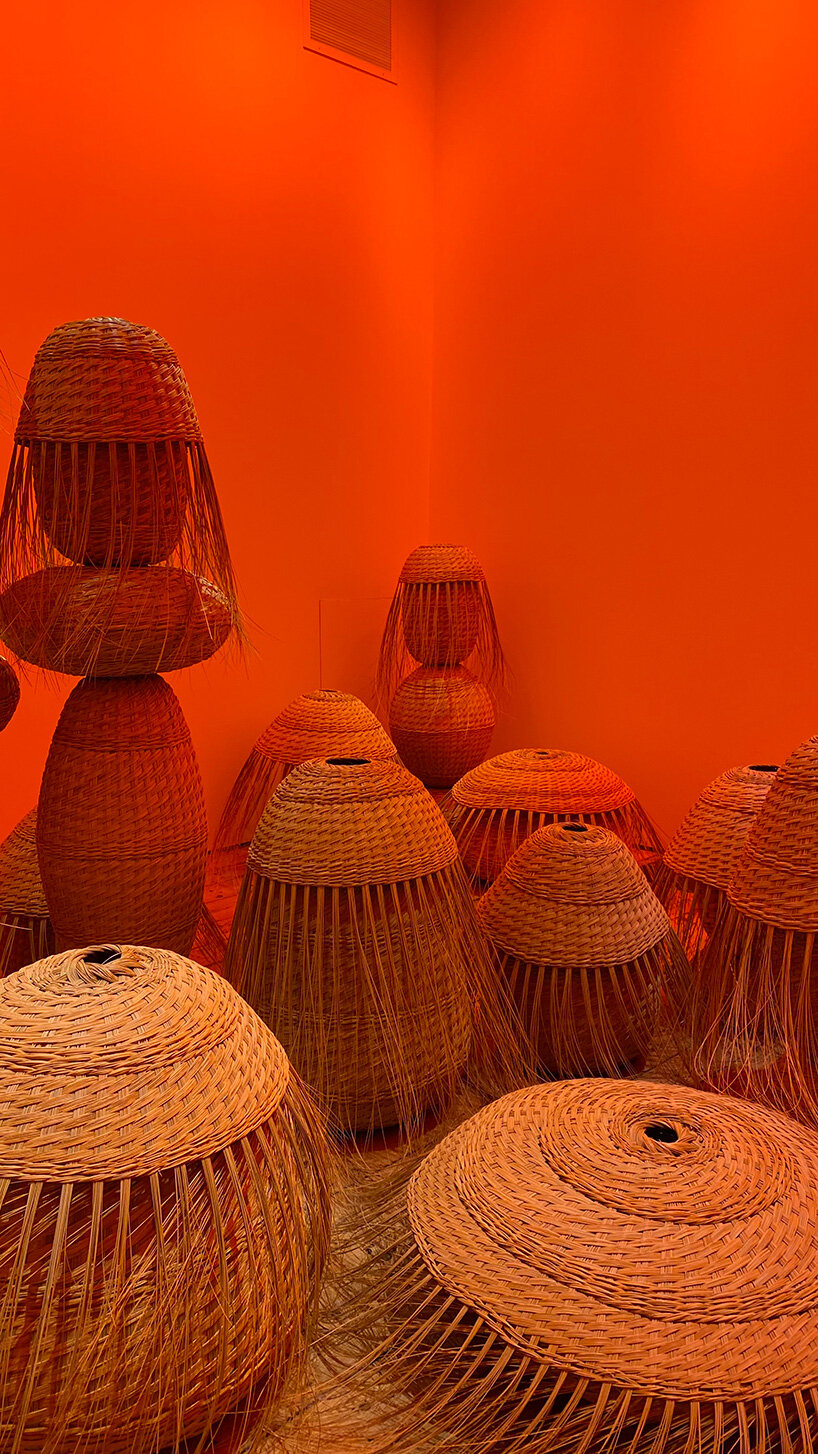 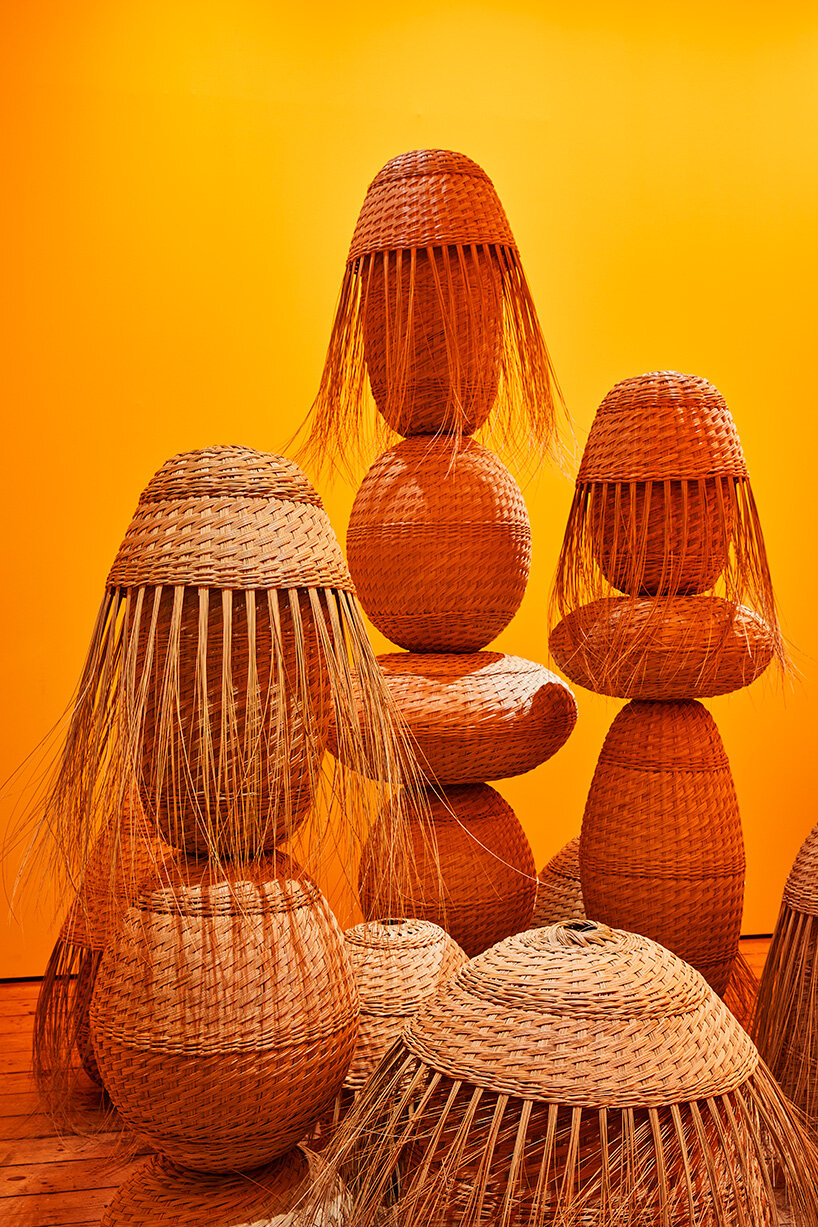 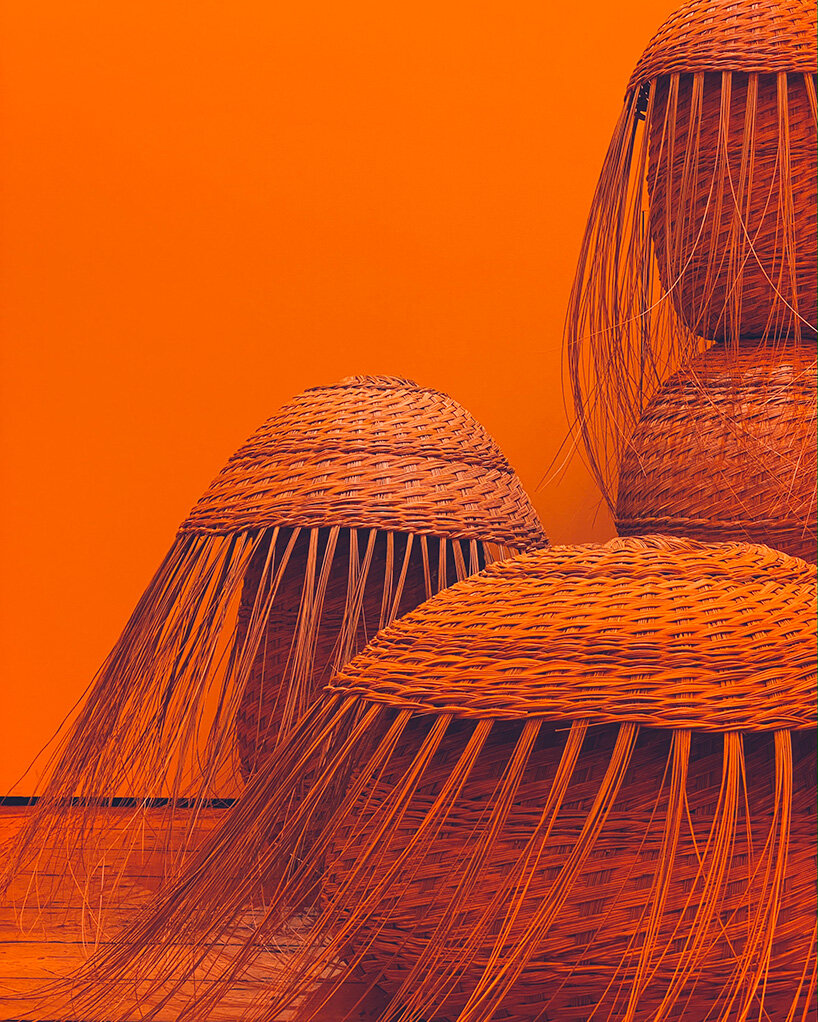 supporting bodies: argentine ministry of foreign affairs international trade and worship and the embassy of argentina to the UK

Nov 25, 2021
what would the world look like without us? asks photographer romain veillon
in his new book titled 'green urbex', romain veillon shows what earth would look like if we all suddenly disappeared.
art
189 shares
connections: +430