‘sean kelly’ from the series ‘art fare’ by andy freeberg, 2012 all images courtesy the artist

andy freeberg, a photographer based in san francisco, california has developed a series of images depicting the goings on behind the scenes of the art world entitled ‘art fare’. each from his collection were captured between the years of 2009 through 2011 at art basel miami, art basel in switzerland, and the armory show in new york city, as well as several other similar gatherings. the result is a compilation of contemplative photographs picturing recently showcased artworks alongside the individuals who help to generate interest and sell these prized pieces.

‘gallery owners and their staff are usually hidden behind large entry desks and closed office doors. but at the major art fairs I’ve visited, like new york’s armory show and art basel in miami and switzerland, they’re in plain view in their booths. as if on stage, you can see art dealers meeting with collectors, selling and negotiating, talking on cell phones, working on laptops, and manipulating touch screens in 21st century postures newly adapted for the latest electronic devices. I found the lighting, costumes, and set design excellent for photographing these living dioramas, where the art world plays itself.‘ -andy freeberg

‘art fare’ will be showcased at kopeikin gallery in los angeles, california from september 8th until through october 27th, 2012. 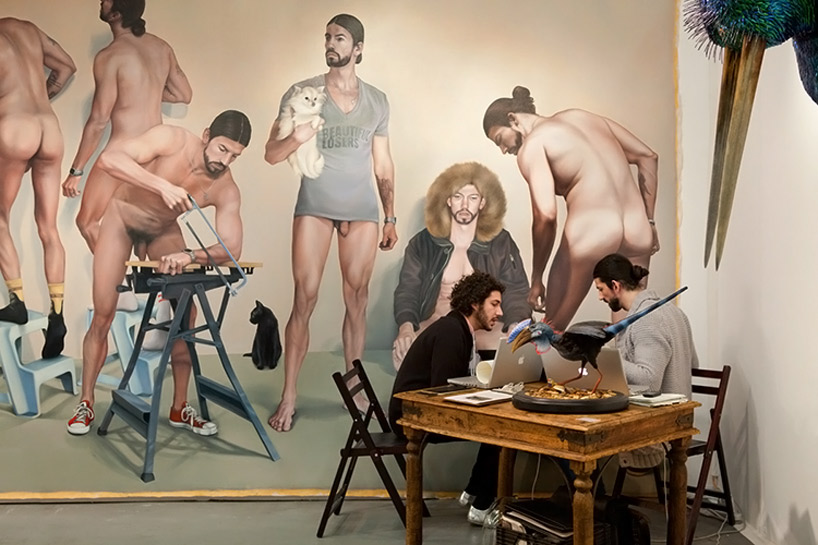 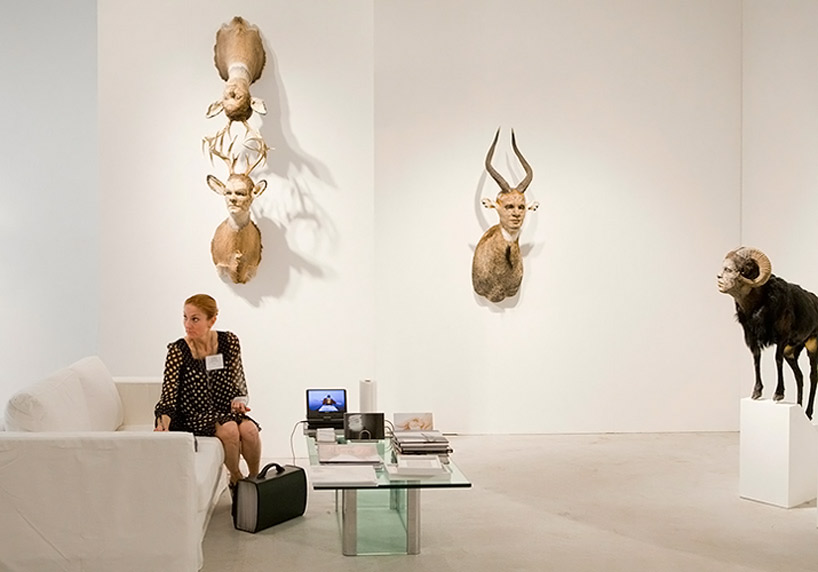 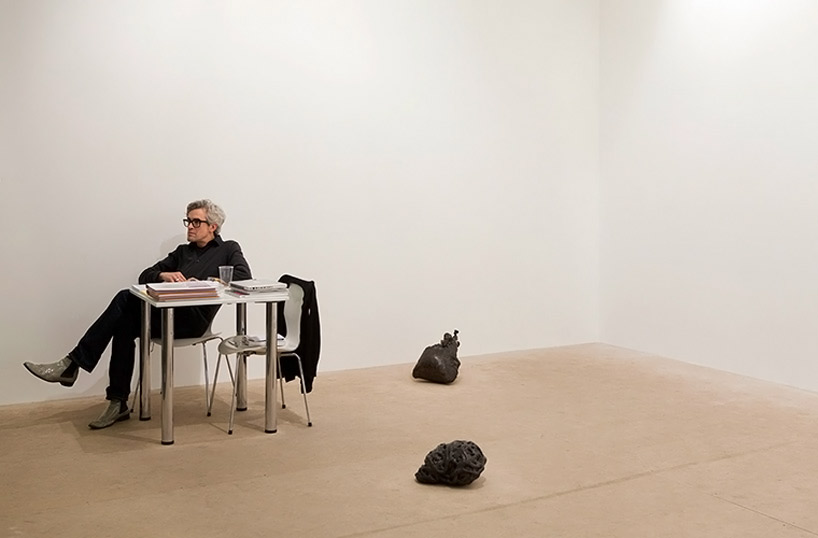 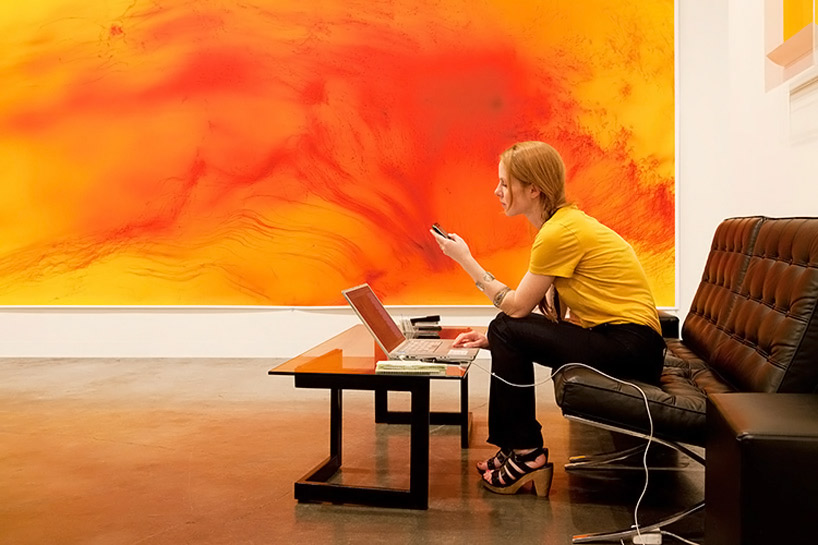 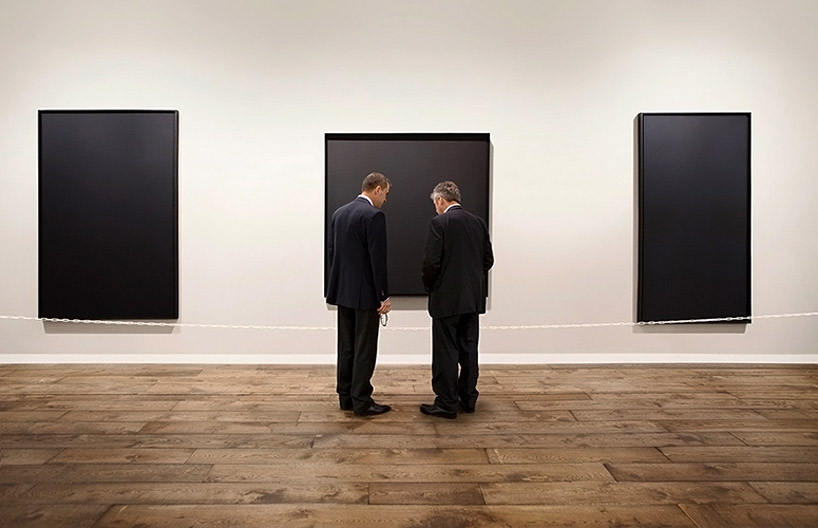 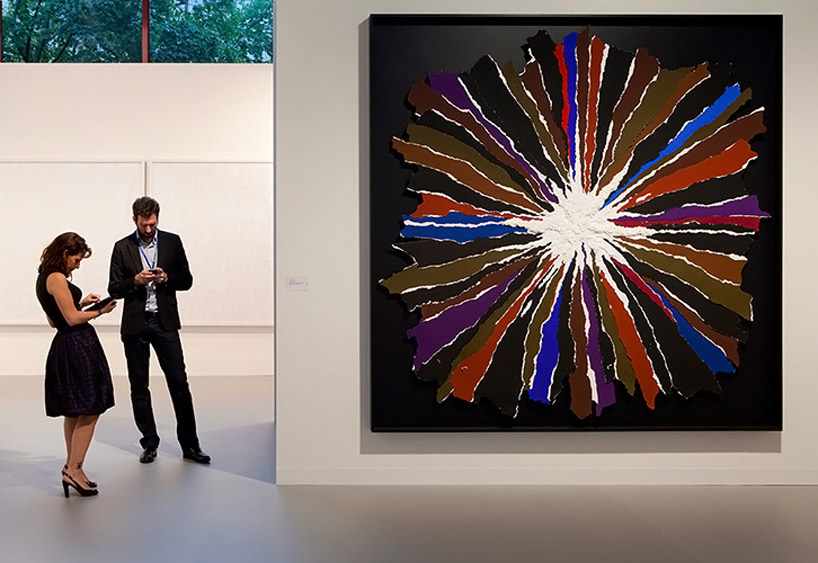 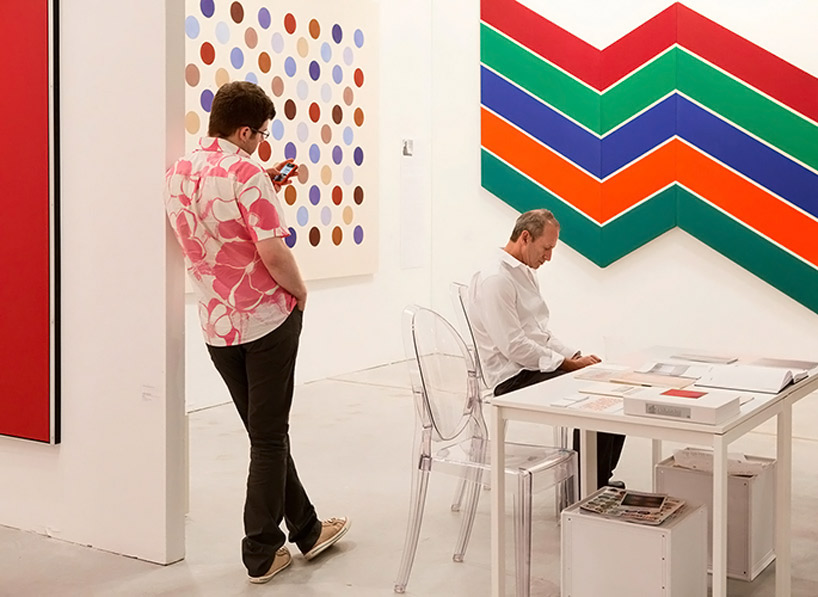 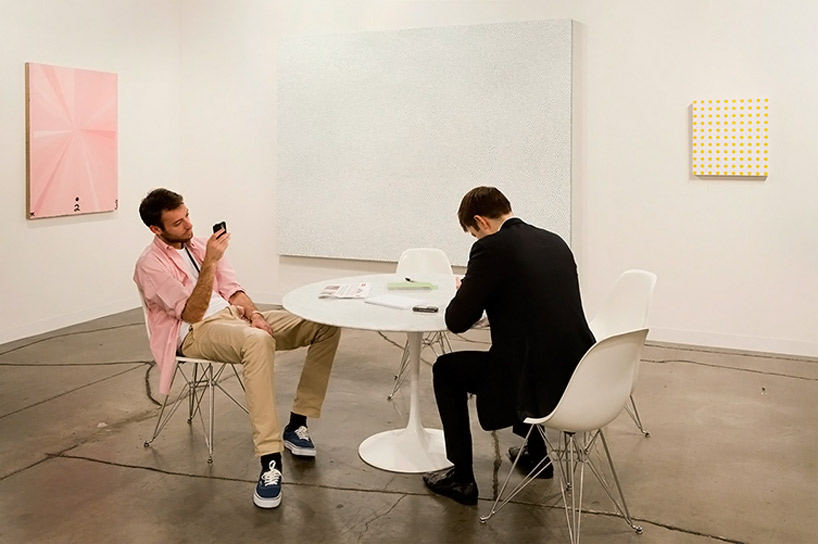 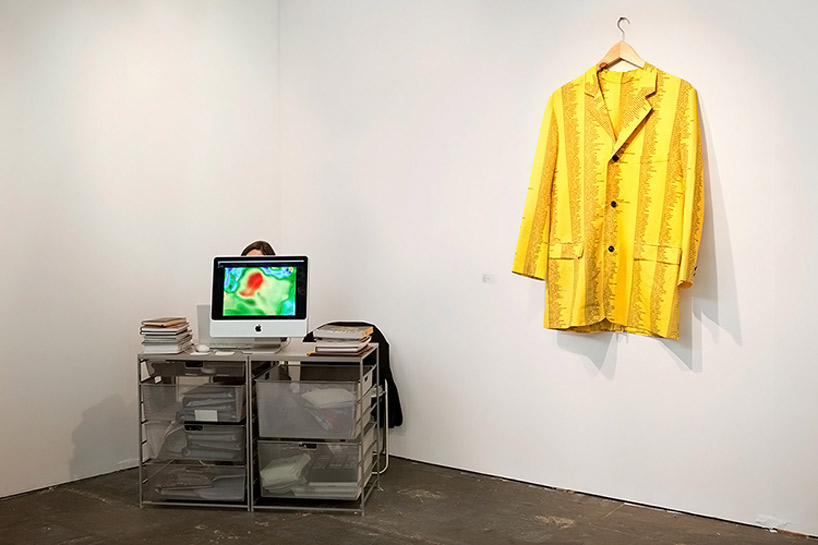 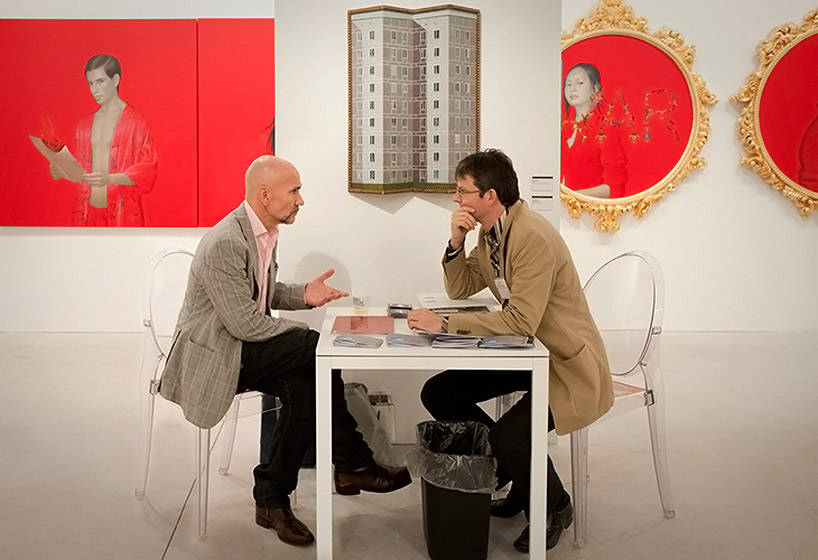 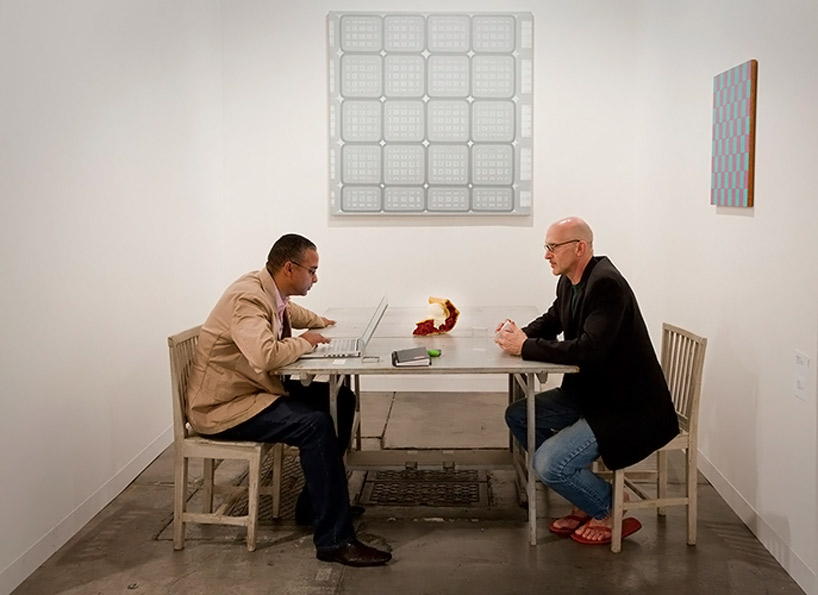 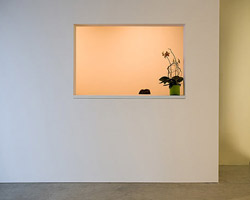 Oct 12, 2020
olafur eliasson designs 'our glacial perspectives' as an astronomical instrument
colorful glass rings allow the viewer to determine the time of day based on the position of the sun.
art
457 shares
connections: +460