for some people, art is everything. the ‘art-phabet’, a recent design project by madrid-based studio CESS, was made for those people. the team took all 26 letters of the alphabet and created a 3D-rendered typeface with 26 corresponding artists and their most famous works. the letters were painstakingly designed from scratch and have an uncanny likeness to the real thing. they’re so well done, it’s fair to say that each letter is a work of art in itself. 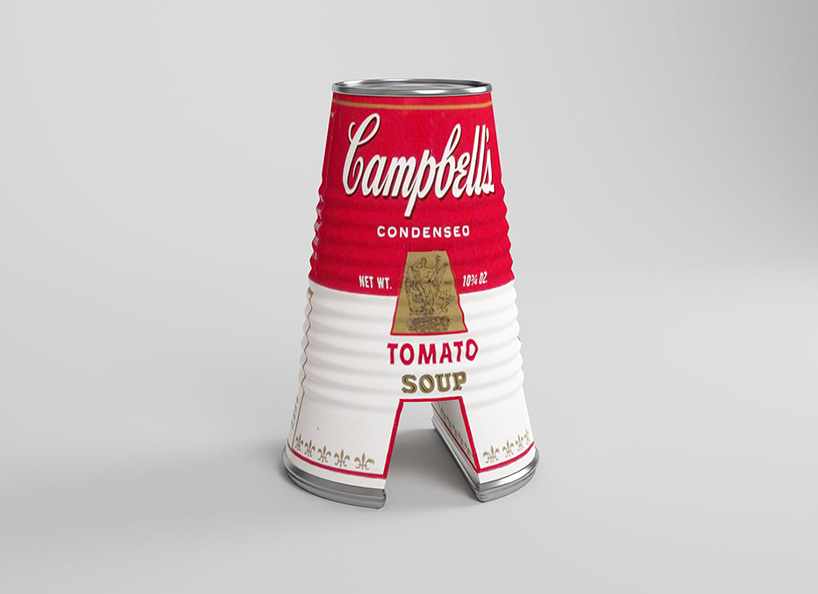 A is for andy warhol
all images courtesy CESS

it’s a creative retrospective of mostly 20 and 21st century art — including pop and modern artists — all in the context of the alphabet. there are no classical artists among these elite 26 — perhaps because their art would be less suitable in alphabet form (and also simply as there are only so many letters in the alphabet). CESS didn’t want take on too many centuries of art in one project. perhaps a classical artist typeface might be another cool future project — B for bernini, and C for caravagio have a nice ring to them. 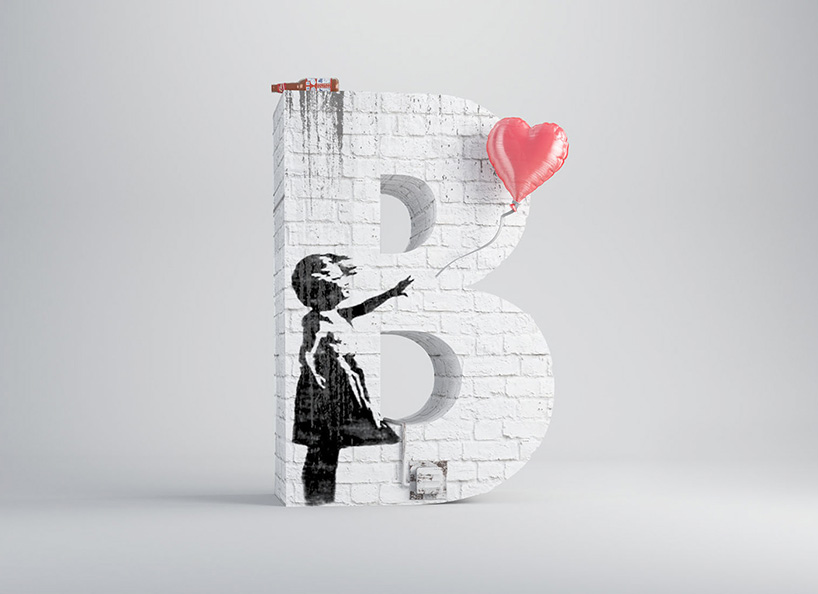 B is for bansky 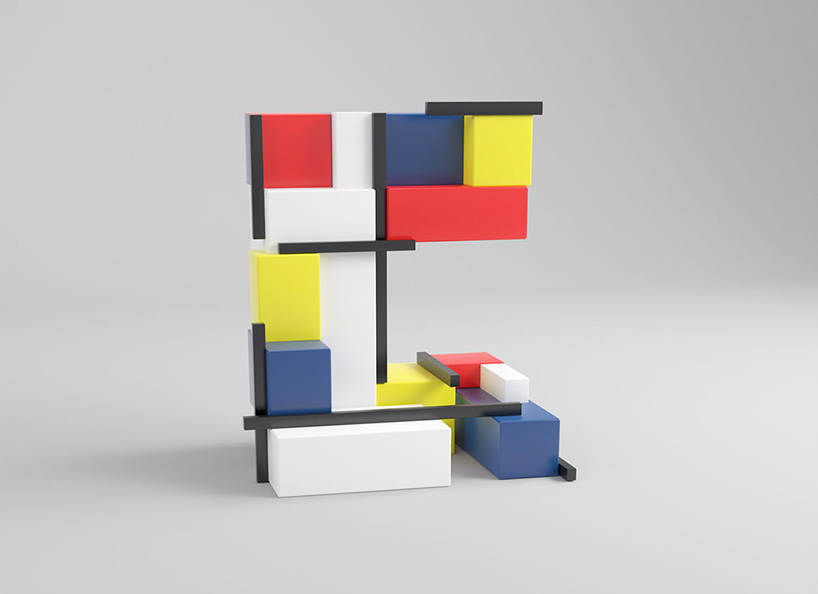 C is for mondrian 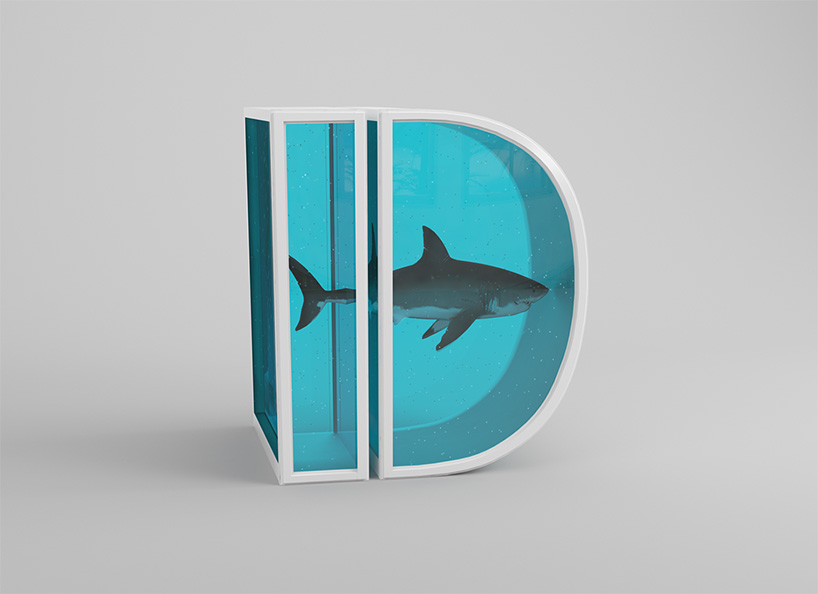 D is for damien hirst 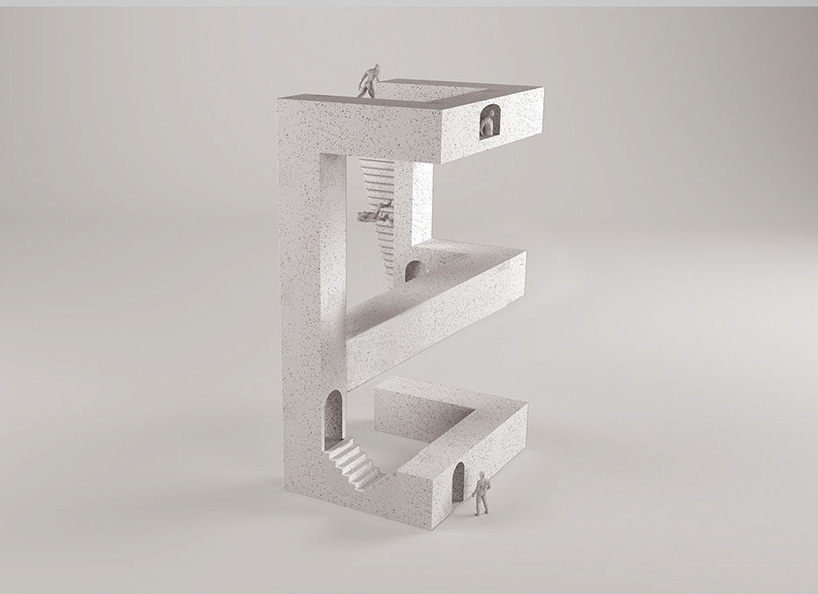 E is for escher 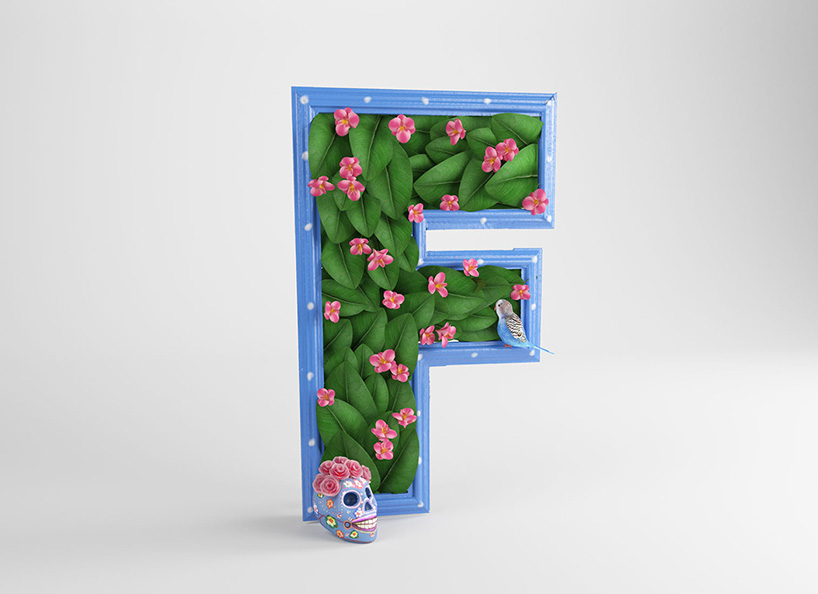 F is for frida kahlo 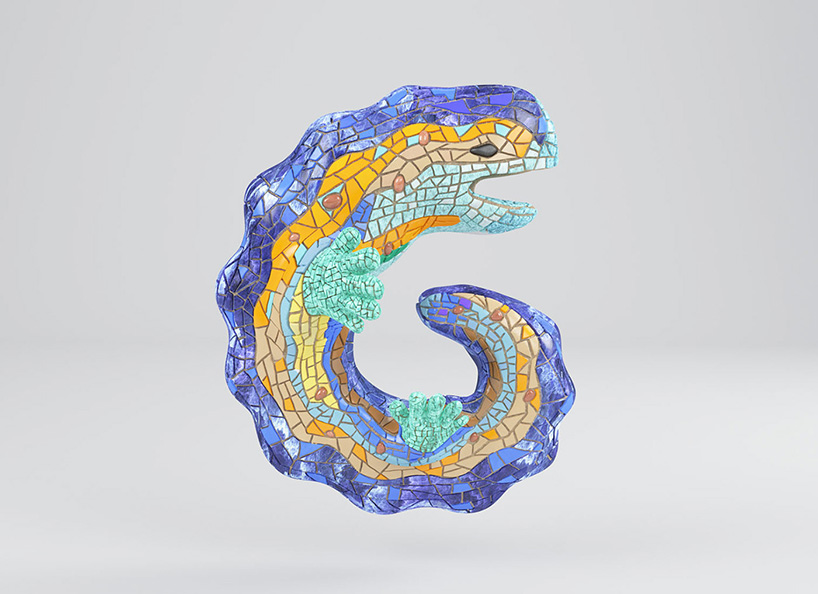 G is for gaudí 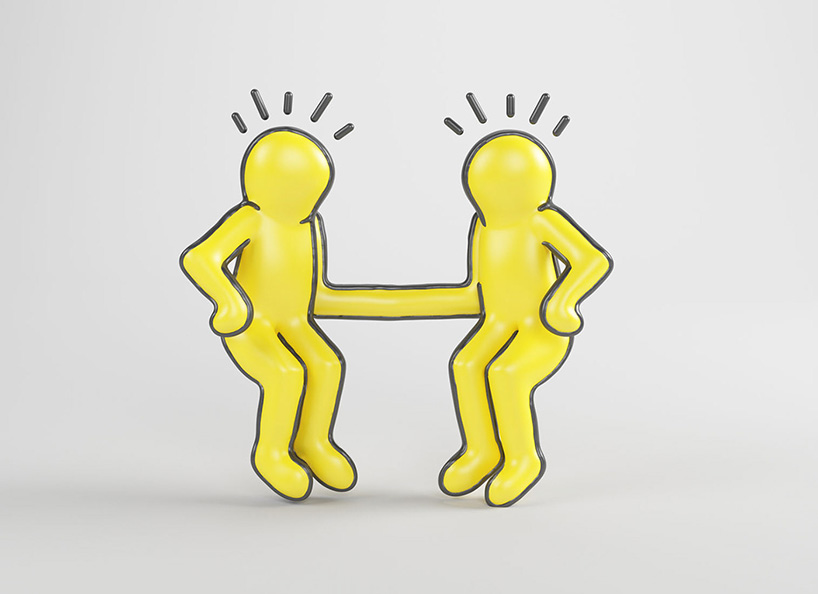 H is for keith haring 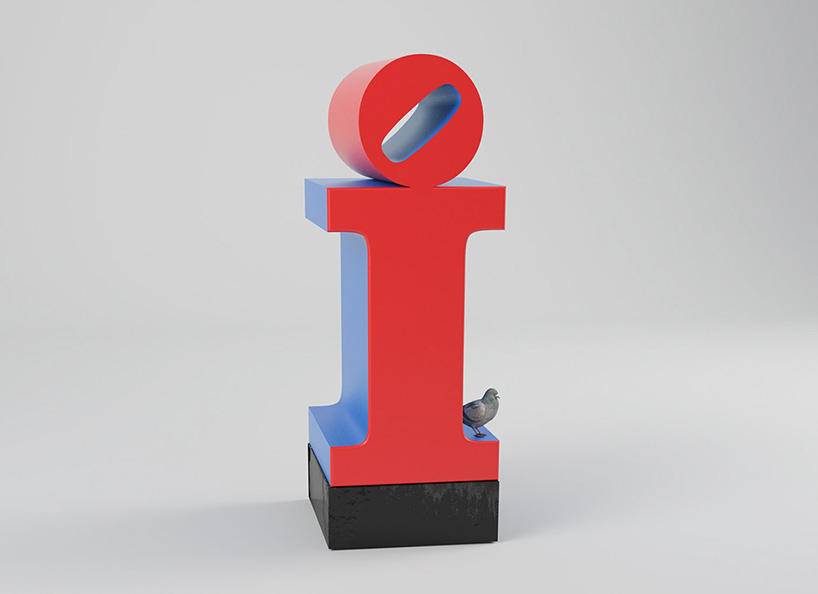 I is for robert indiana 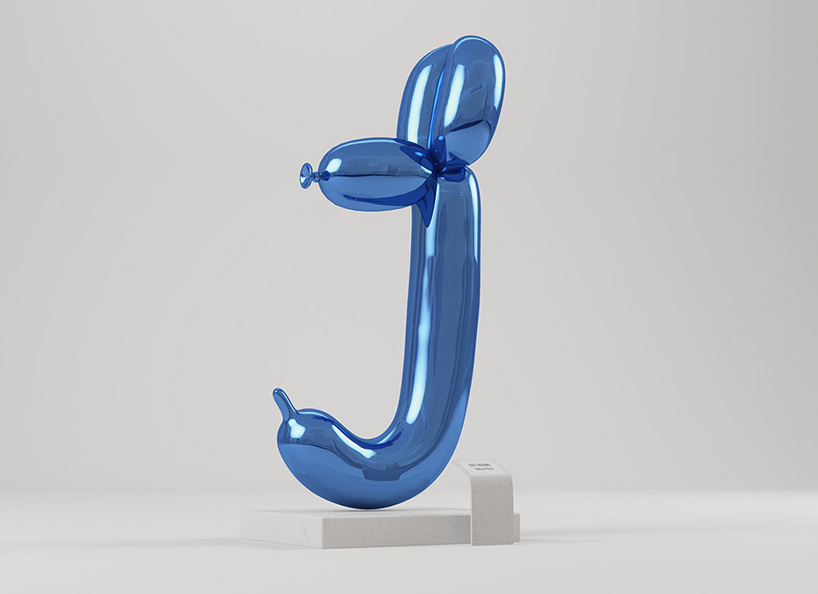 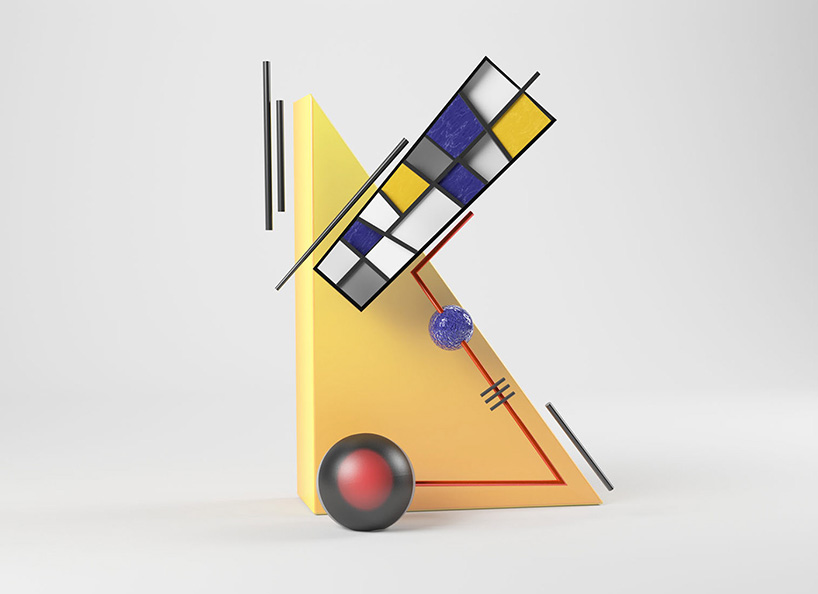 K is for kandinsky 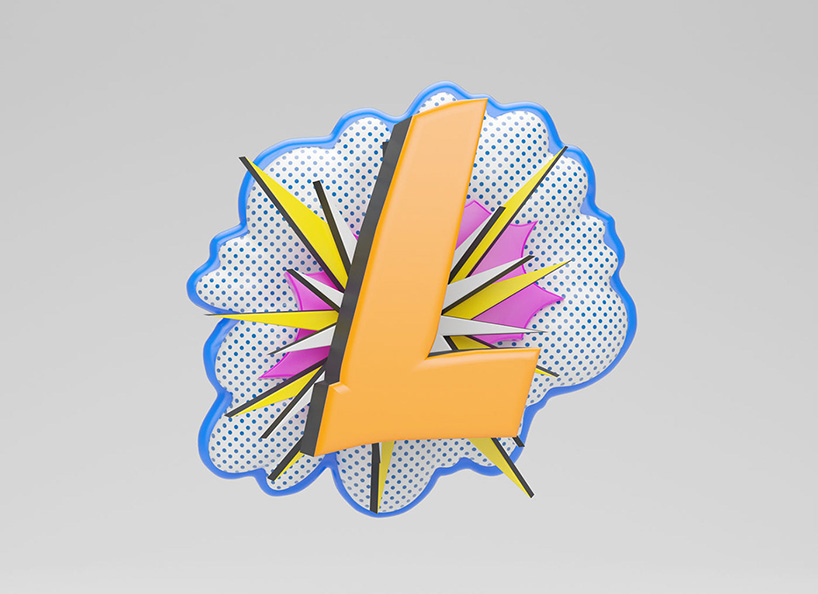 L is for lichtenstein

Jan 18, 2021
amber is an all-consuming art piece that highlights the dangers of plastic pollution
using just plastic bottles and scotch tape, this group of artists has created an artwork that speaks volumes.
art
0 shares
readers
connections: 22

Jan 12, 2021
tomáš libertíny sculpts beeswax version of the nefertiti bust together with 60.000 honeybees
the honeybees were invited to build their beeswax honeycombs around a 3D model of the original portrait of nefertiti.
art
0 shares
connections: +1250