assemble is a collective based in london that works across the fields of art, architecture, and design. comprised of 18 individuals, the firm's members began working together in 2010. assemble's working practice seeks to address the typical disconnection between the public and the process by which places are made.
assemble's 'newcastle' theater pavilion creates intersection between art and electronic music
Oct 06, 2017
assemble activates A/D/O's outdoor courtyard in brooklyn with a 'model factory'
Feb 27, 2017
assemble brings its brutalist playground to the vitra design museum
Jan 10, 2017
assemble wins the 2015 turner prize for granby four streets project
Dec 07, 2015 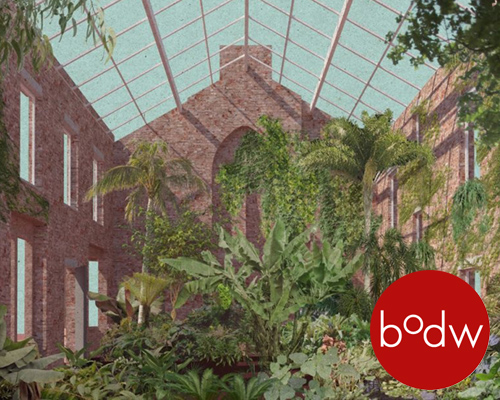 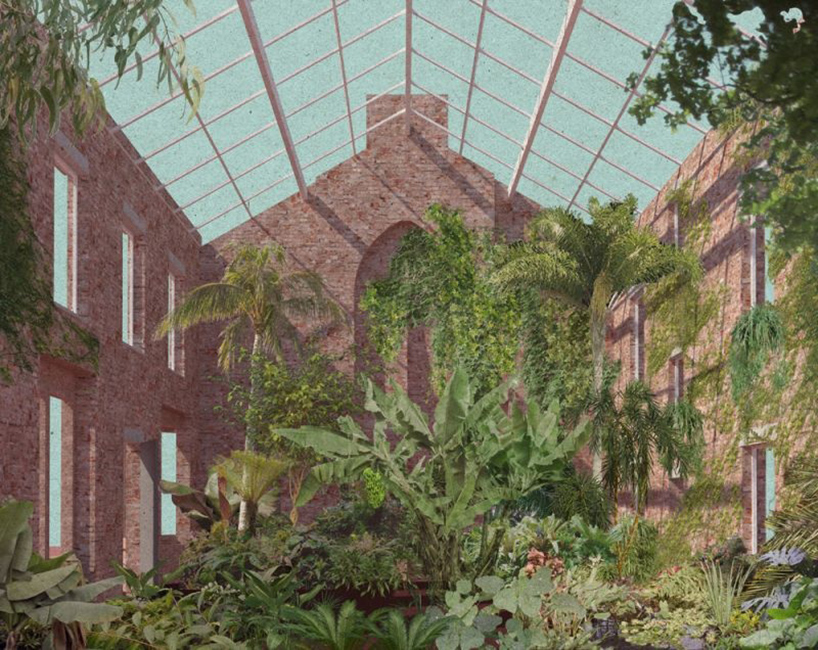 assemble has been announced as the 2015 winner of the prestigious turner prize. the decision — revealed at tramway, glasgow, in partnership with tate — honors the london based collective’s ongoing collaboration with local residents and others in granby four streets: a cluster of terraced houses in liverpool that were built around 1900 to house artisan workers. the project is a result of a 20 year battle by local residents to save these homes from demolition. assemble worked with community to present a sustainable vision for the area that builds on the locals’ hard work and translates it to the refurbishment of housing, public space and the provision of new enterprise opportunities.

assemble has been chosen ahead of this year’s shortlisted artists including bonnie camplin, janice kerbel and nicole wermers.

the scheme of the project is characterized by celebrating the area’s architectural and cultural heritage, supporting public involvement and partnership working, offering local training and employment opportunities and nurturing the resourcefulness and that defines the four streets. in the film above, members of the collective discuss their surprise nomination, how the project has evolved and their plans for the remaining empty buildings. 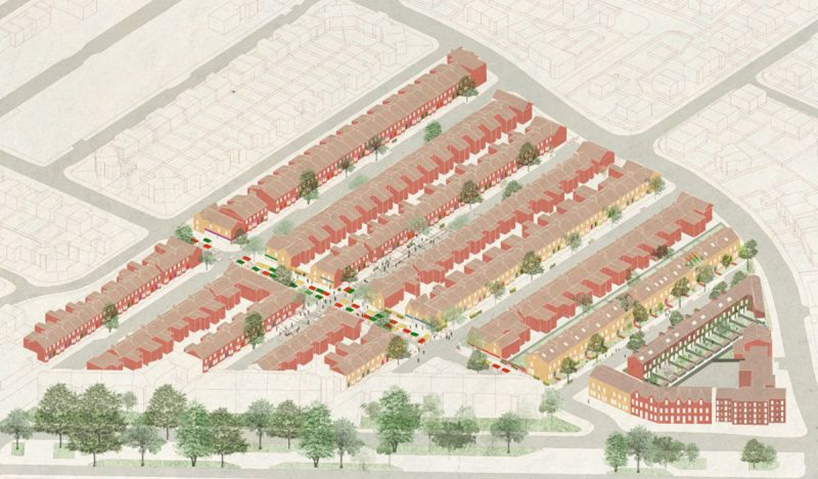 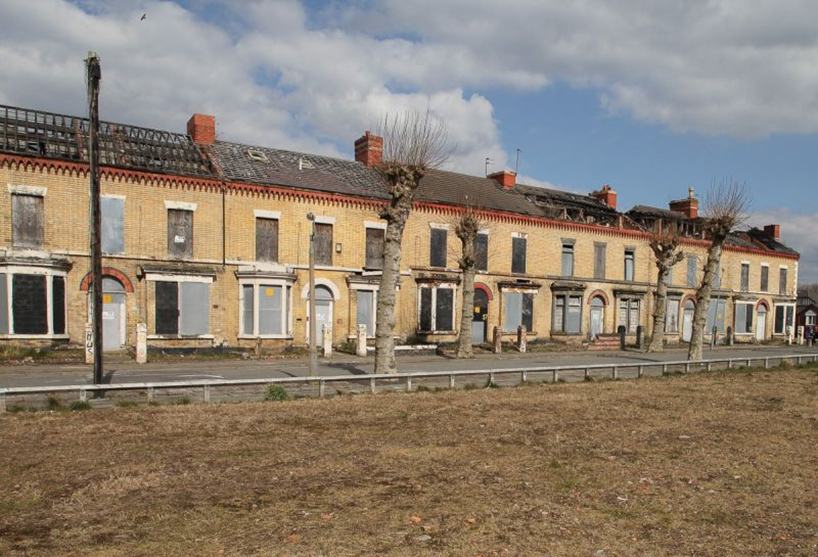 assemble was a speaker at the 2015 business of design week conference in hong kong. 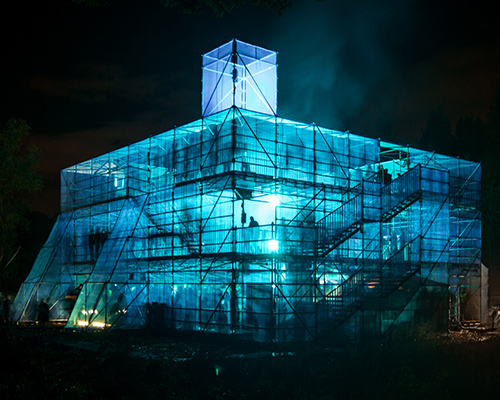 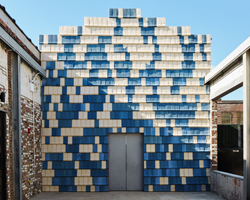 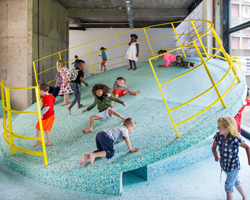 assemble brings its brutalist playground to the vitra design museum 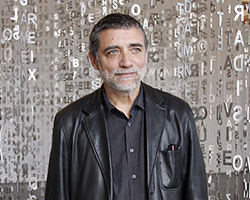 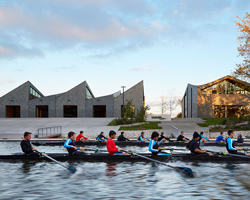 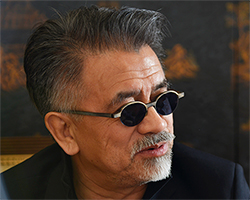 interview with automotive designer pinky lai - originator of the porsche 996, boxster and cayman 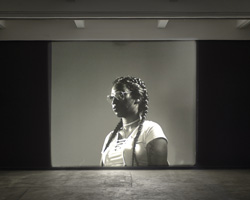 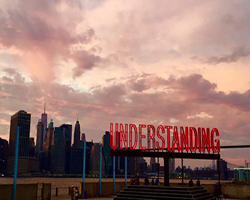 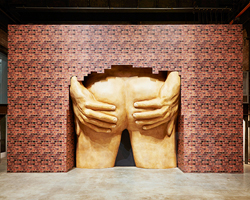