spanish design firm atipo has formed a collection of 15 minimalistic movie posters to promote the reveal of ‘paper gallery’, a website for graphic studio minke. the series uses various sheet weights and textures to comprise the ‘papers for characters’, each manipulated by hand in distint ways — whether burned, torn or sewn — to cleverly represent the film. a bright blue glossy paper with a ripped chunk out of its side depicts ‘jaws’ while a slightly more abstract card shows a gradient of wrinkles developing along the surface of the paper, wittily symbolizing ‘the curious case of benjamin button’. take a look at the full series below, and the making-of video, which shows step-by-step how the different types of paper stocks were transformed to illustrate the themes and motifs of a classic film. 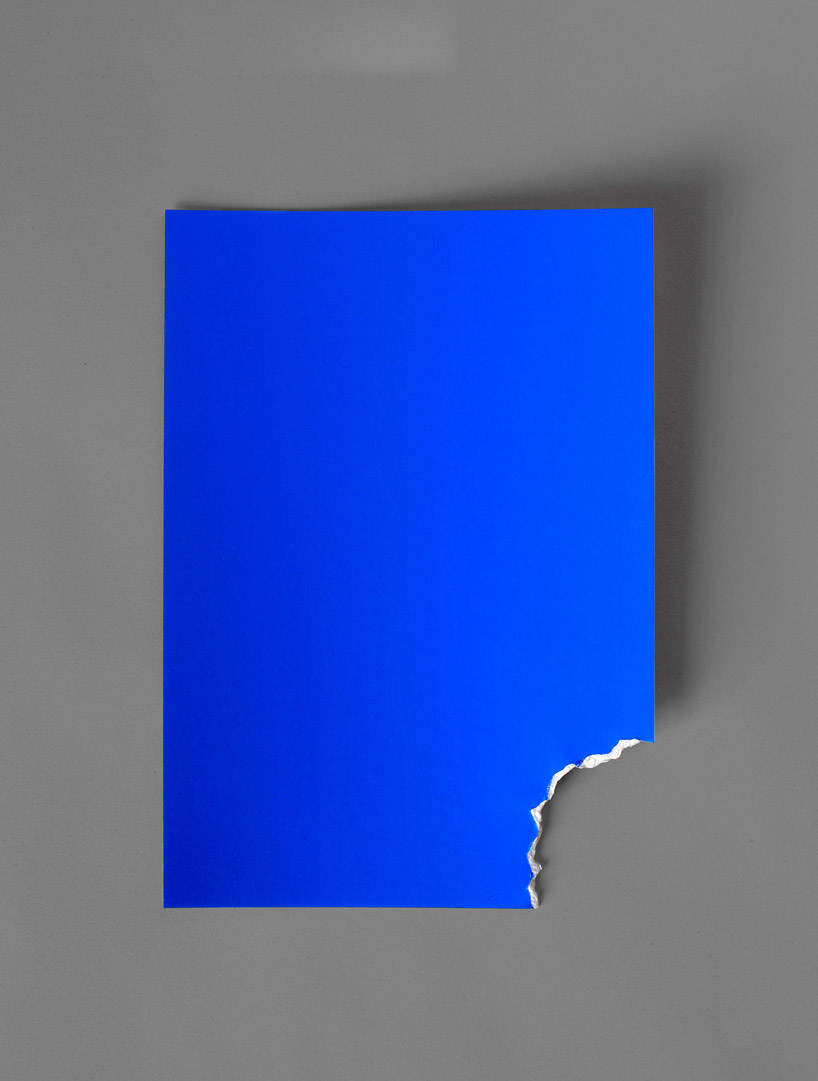 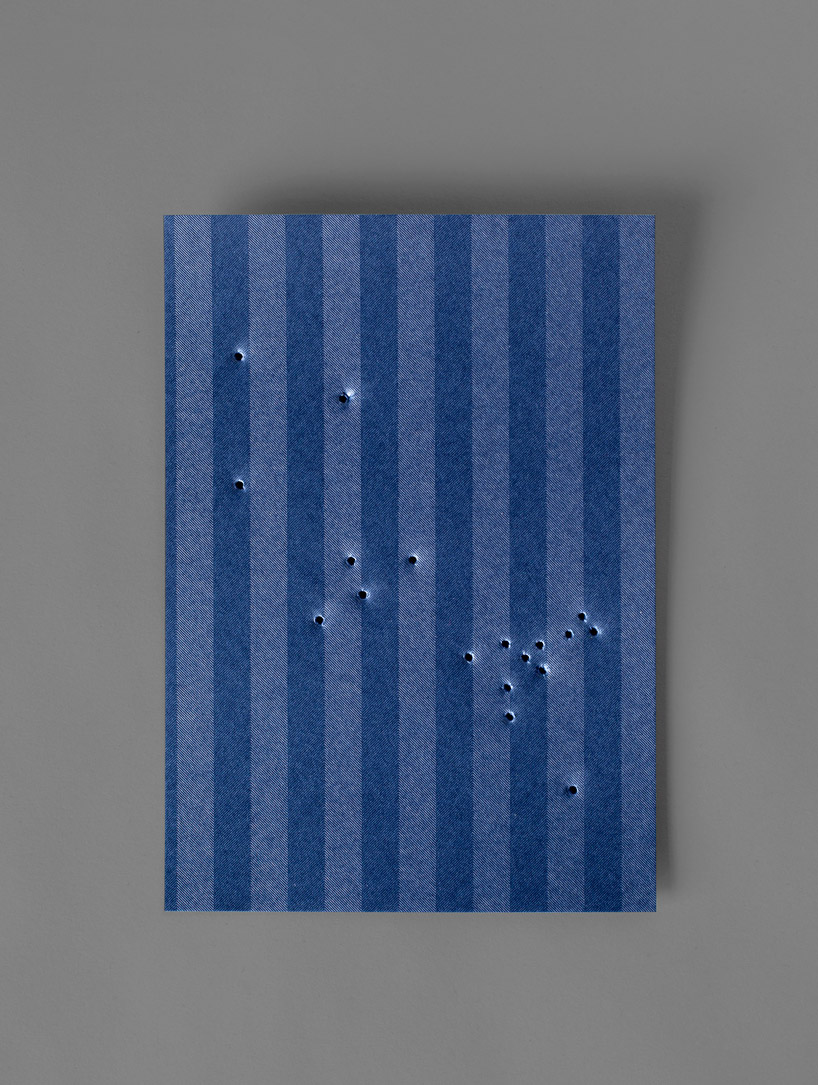 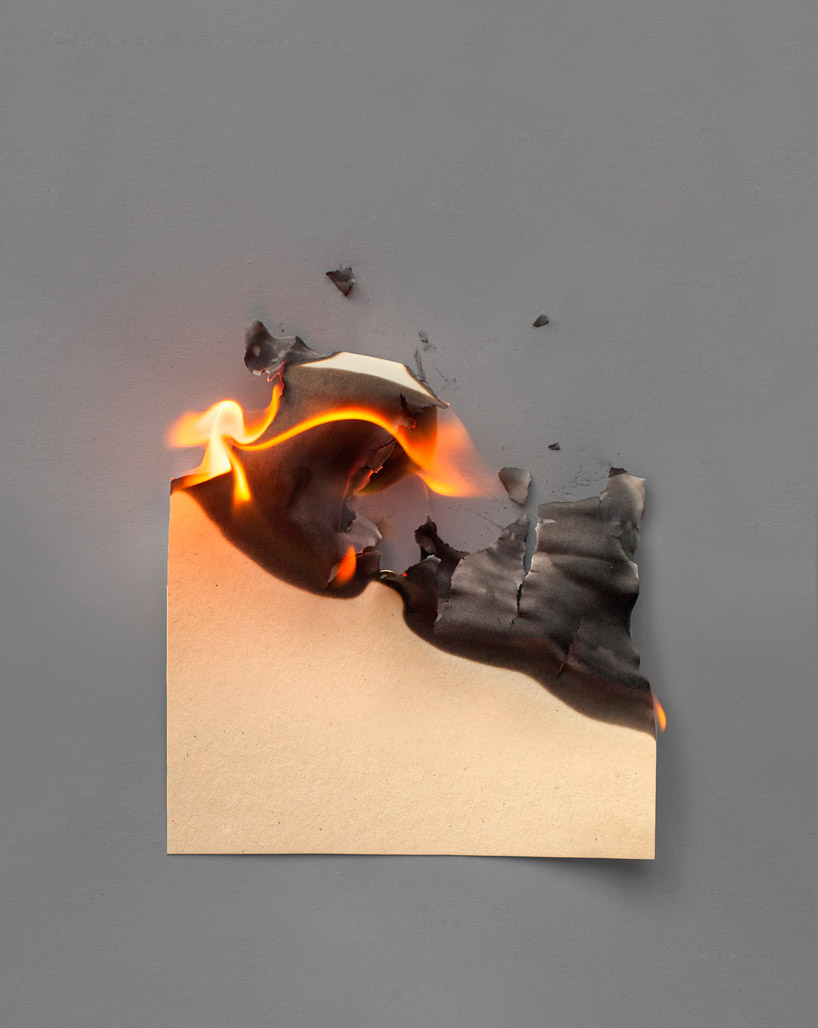 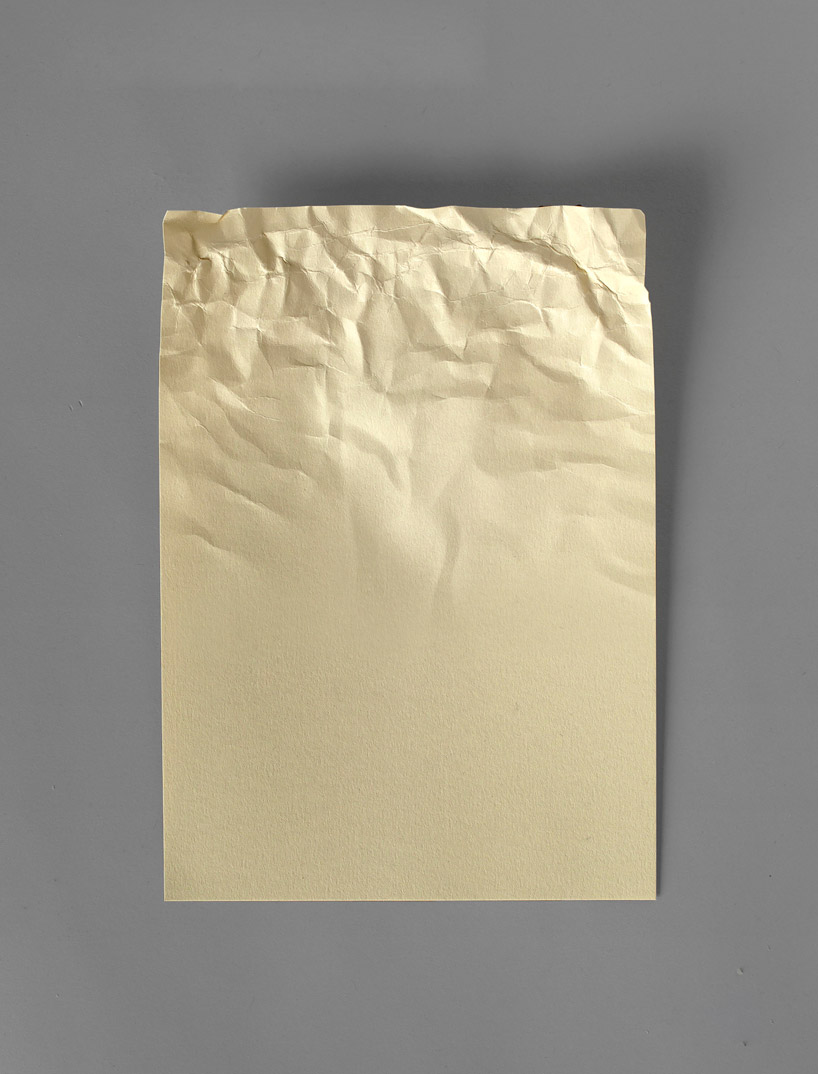 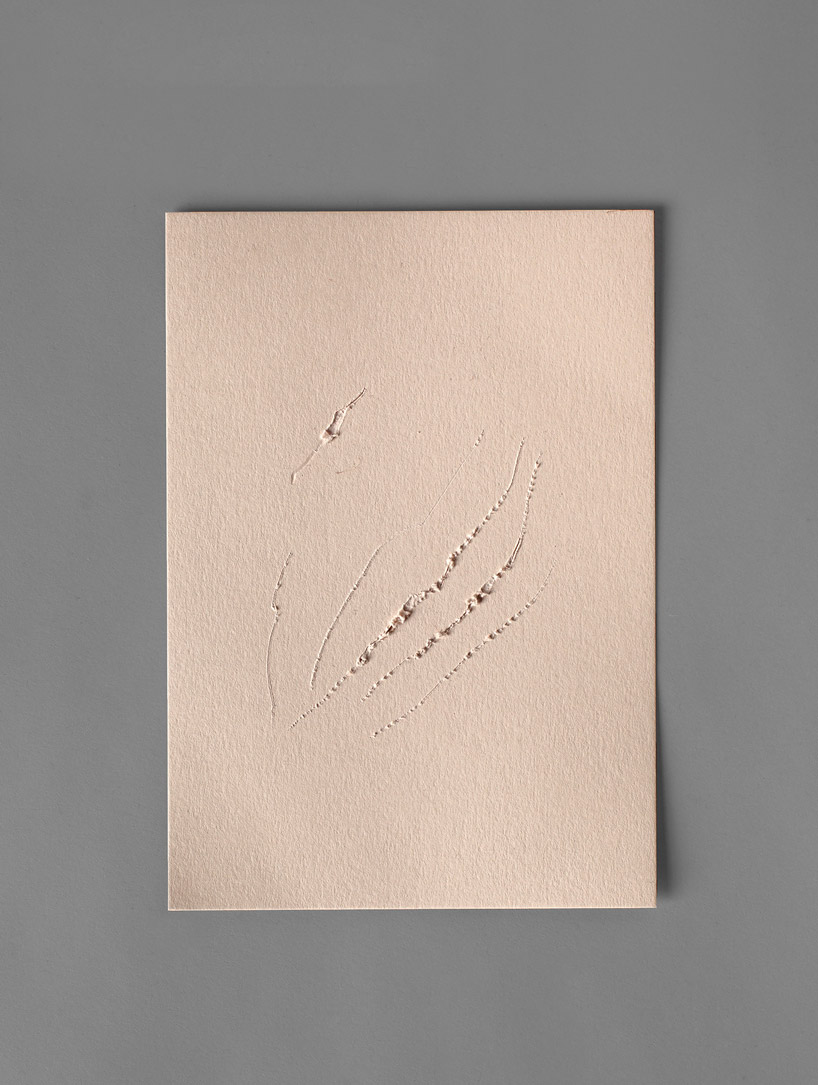 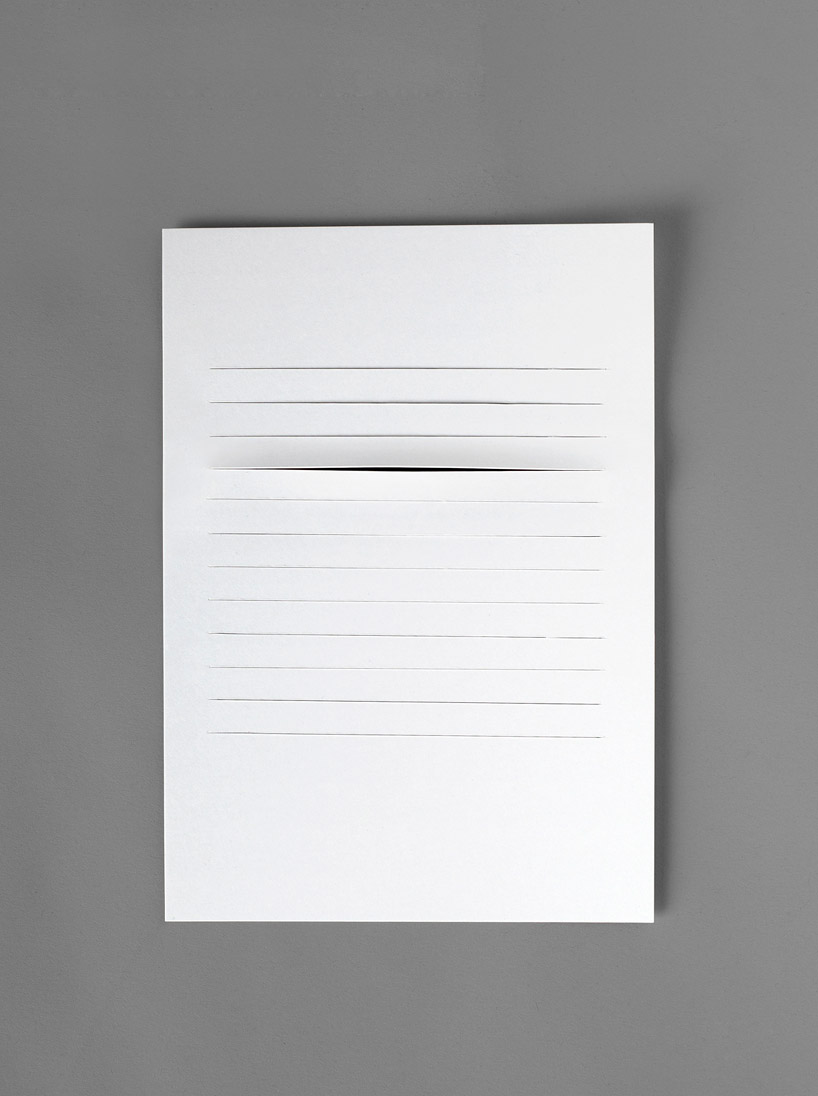 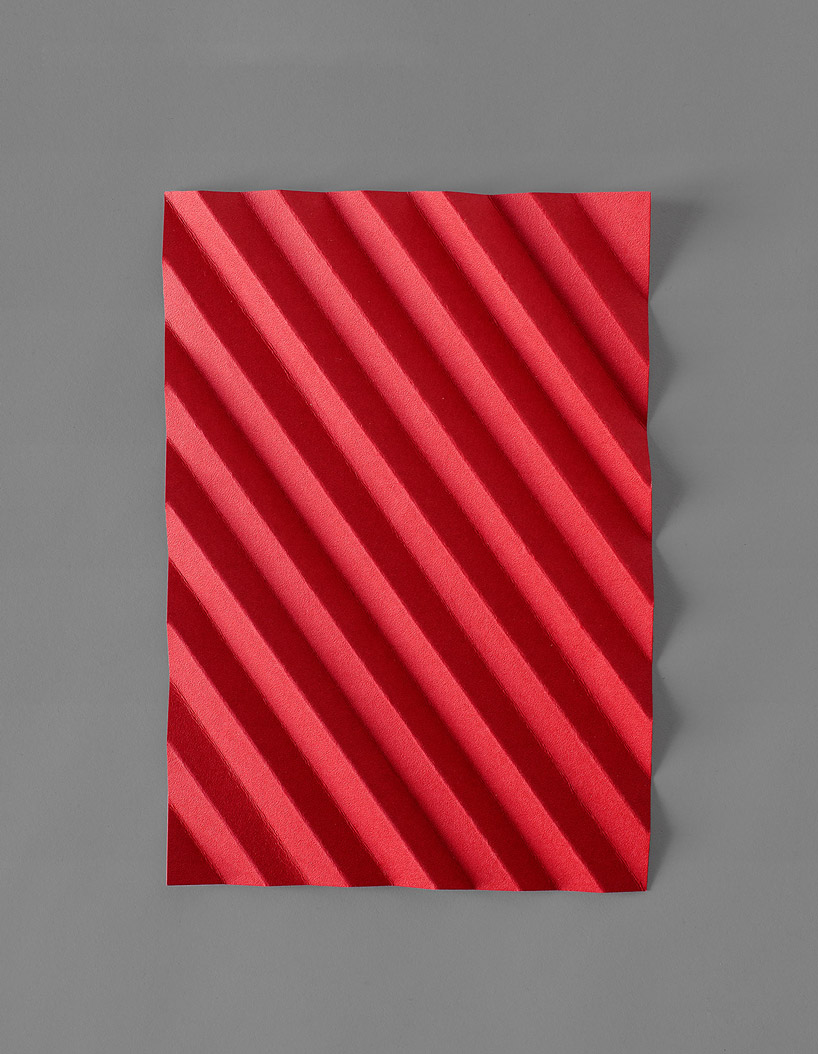 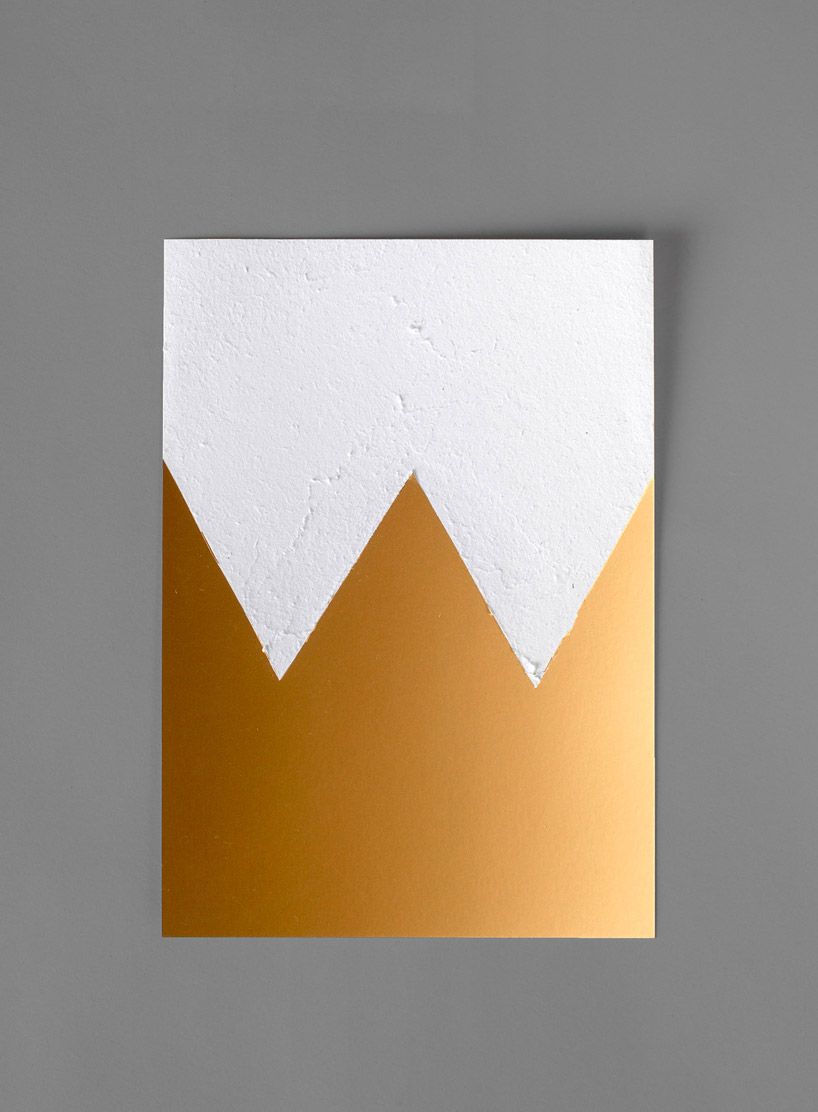 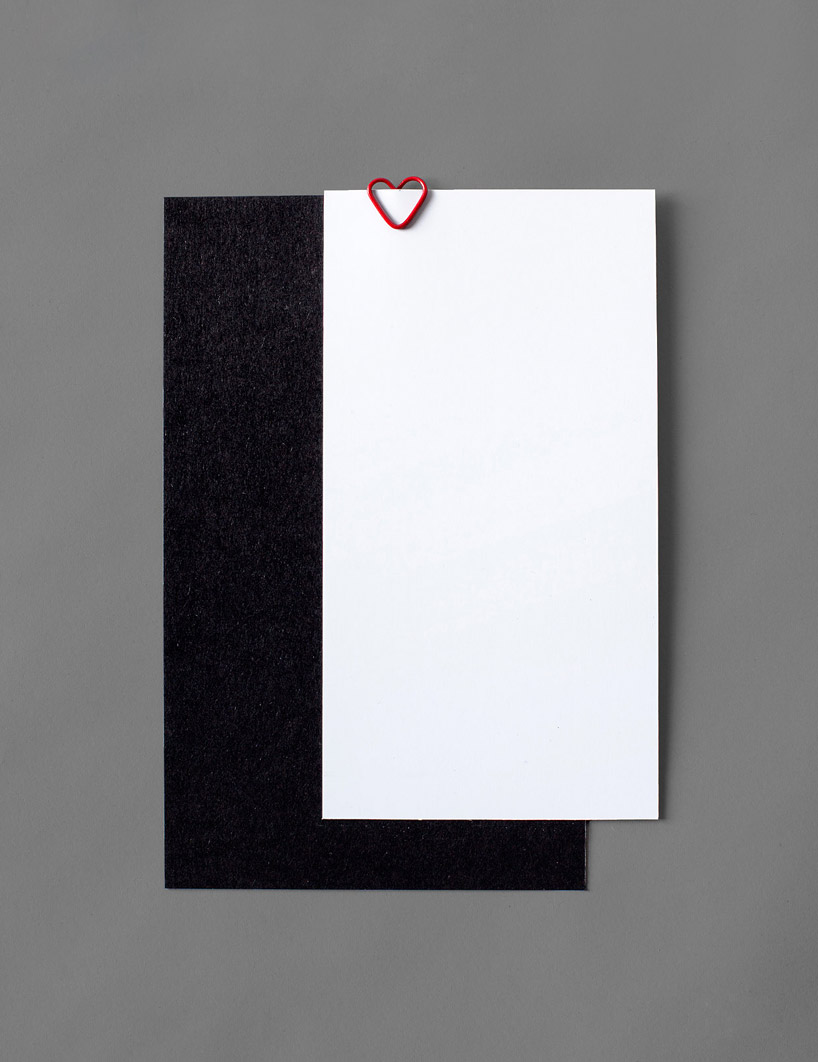 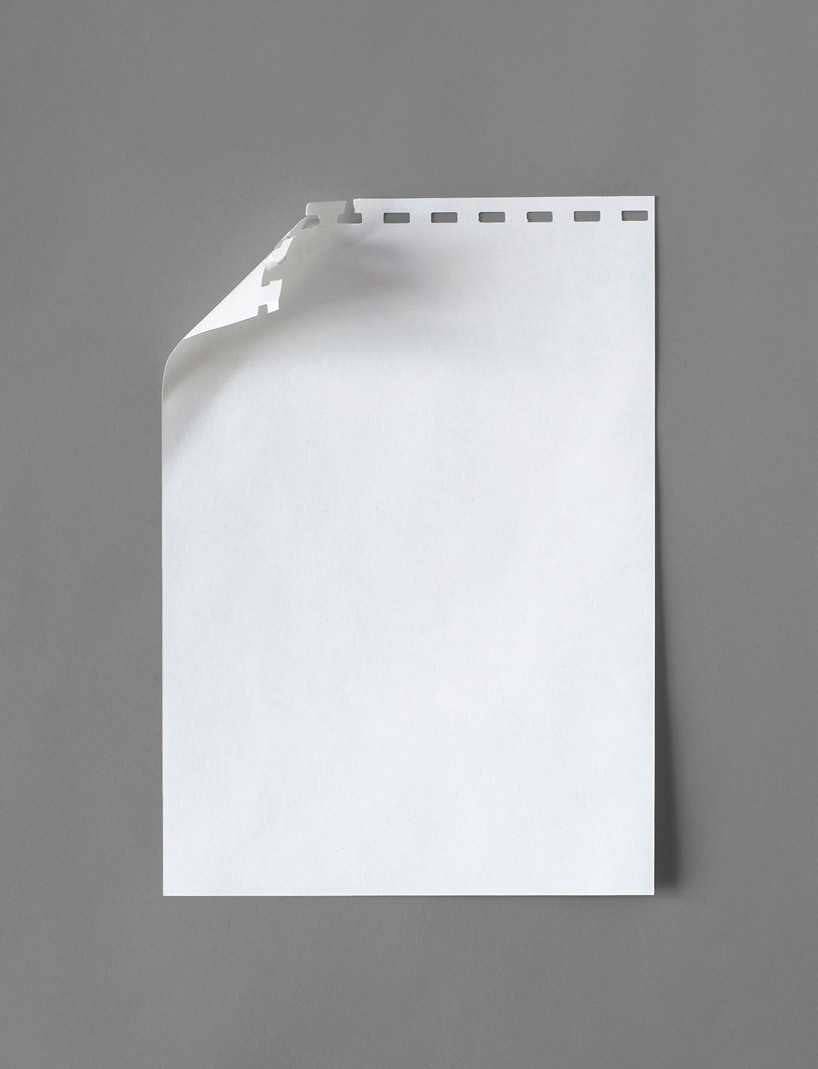 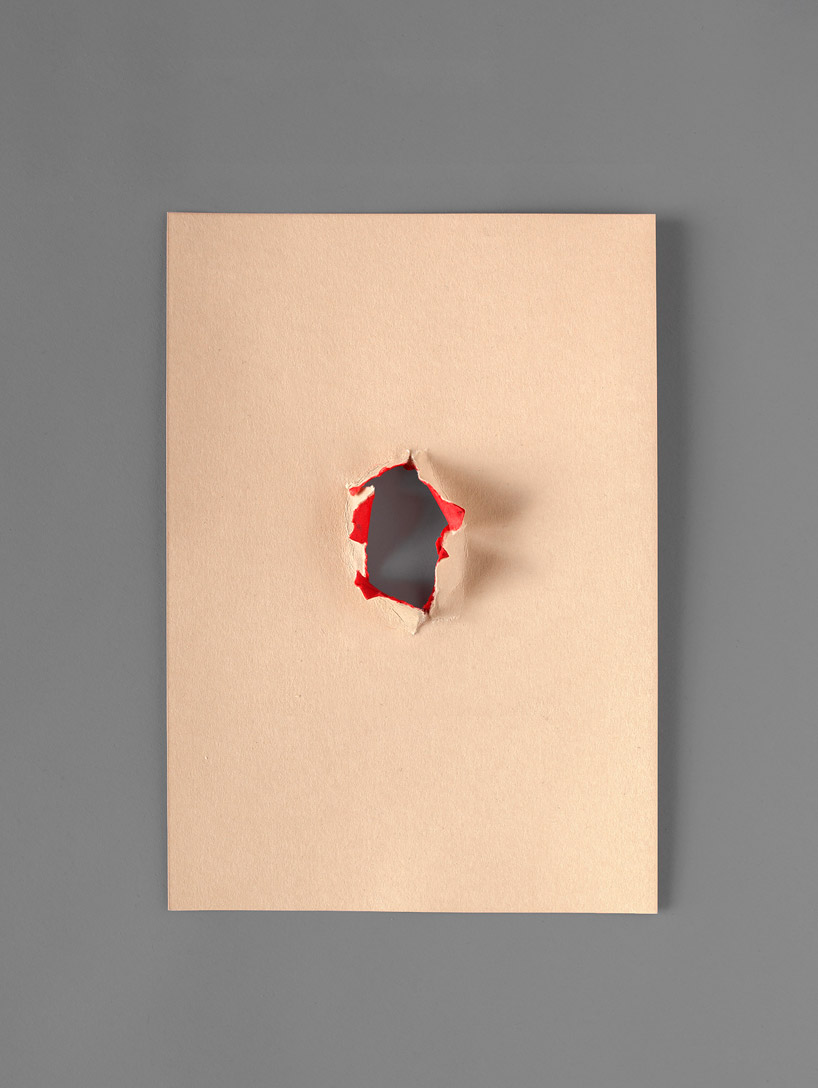 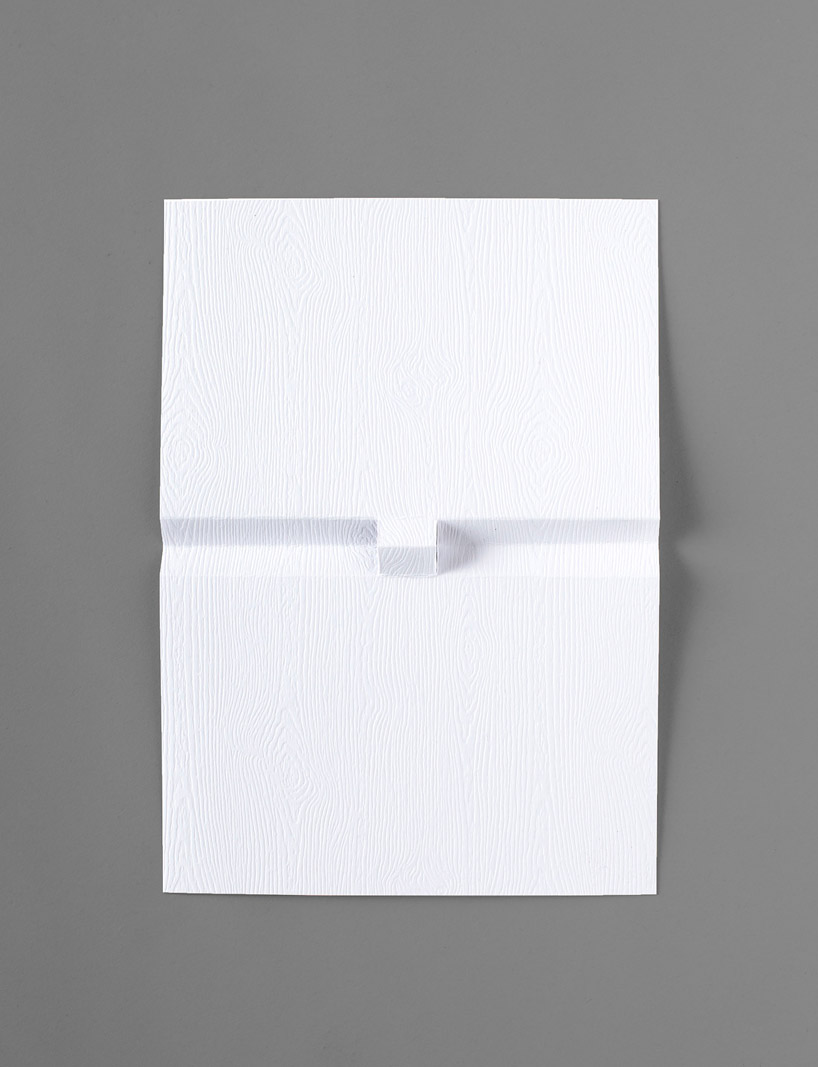