specifically for ‘spatial bodies’, one scene sees a dense cityscape distorted by a seemingly otherworldly influence that destroys its fundamental structural components and reorders it as an impossible architectural reality. a following sequence shows alien forces invading a rural mountain area, with ribbon-like creatures writhing through the river and trees. 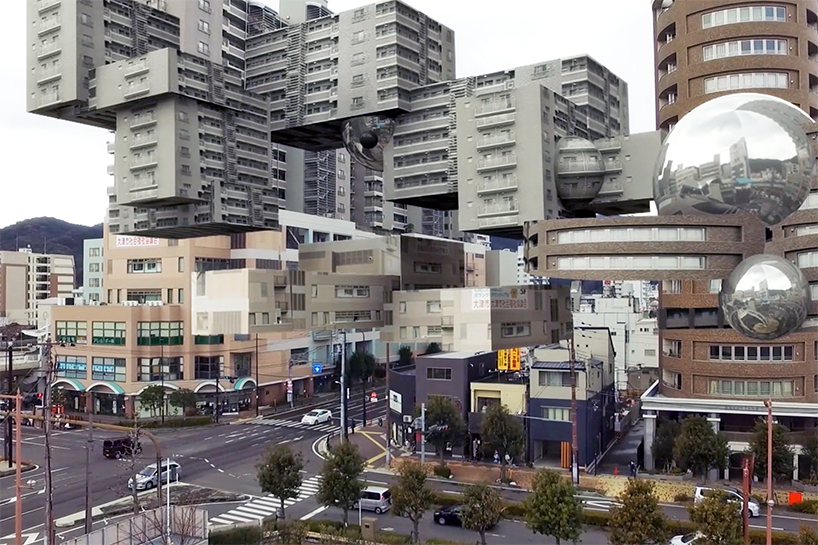 a dense cityscape is distorted by a seemingly otherworldly influence 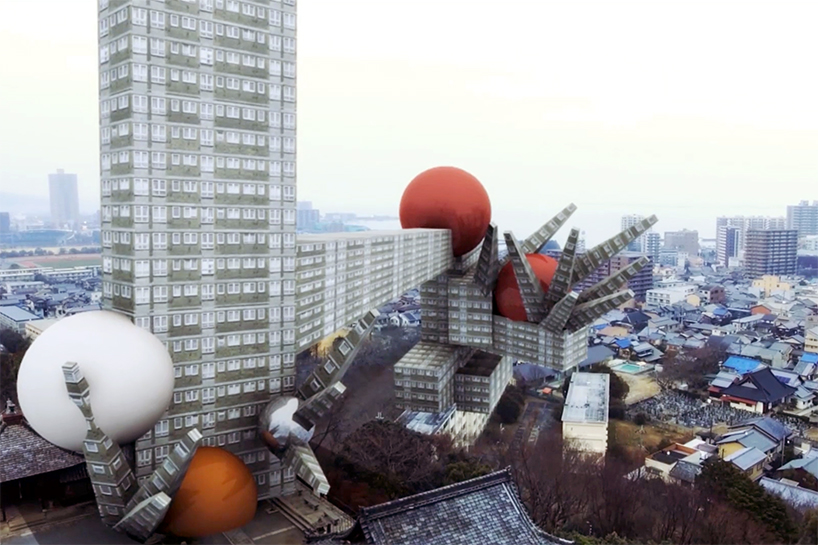 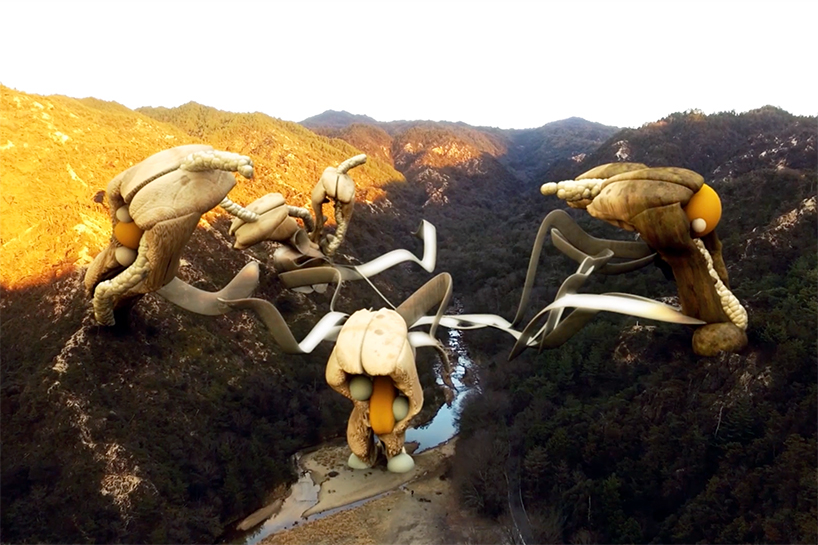 alien forces invade a rural mountain area, with ribbon-like creatures crawling out from the river and trees 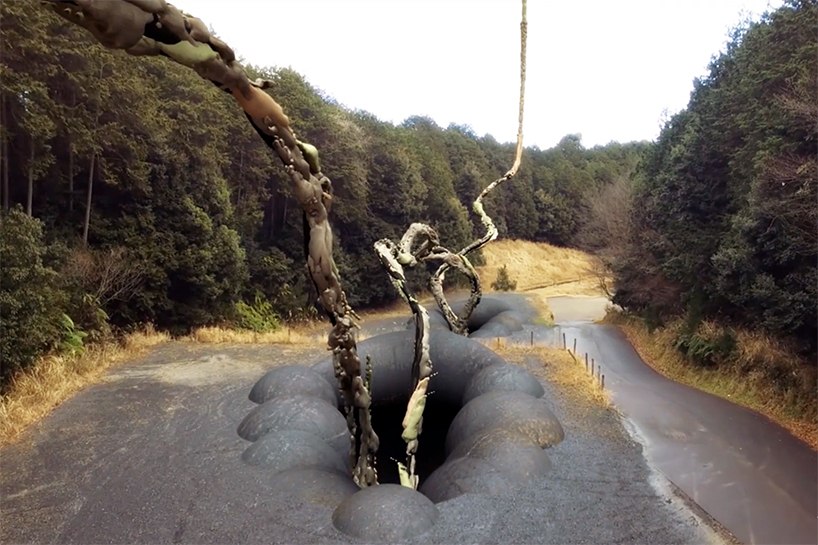 tree branches extend from a digital void in the ground 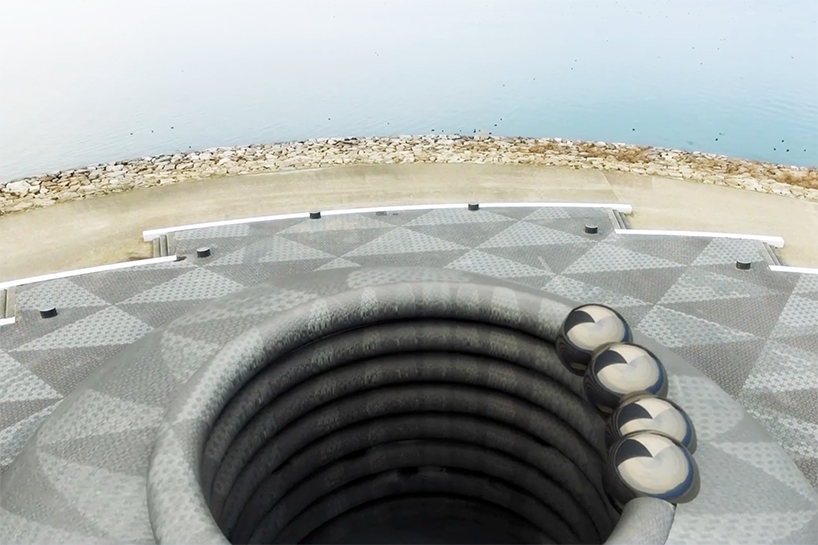 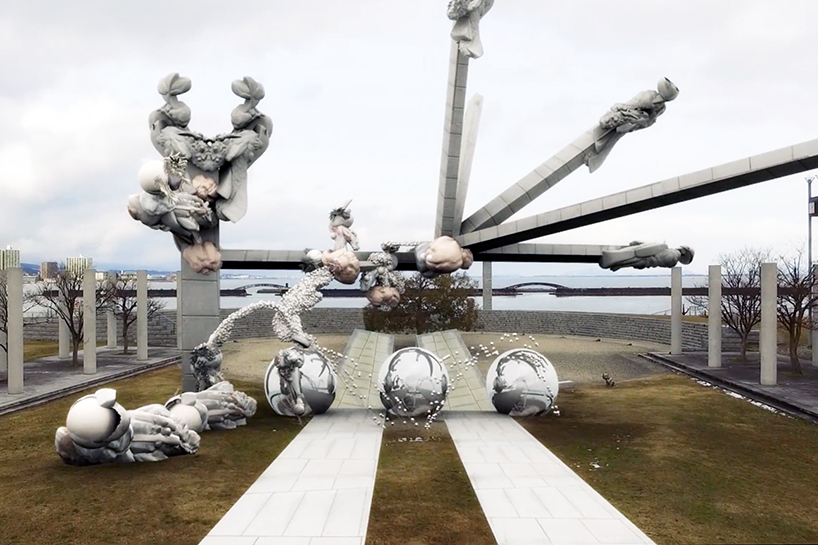 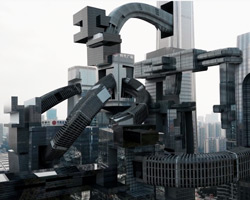 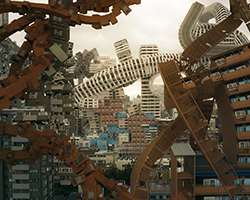