contemplating the future of designers in an increasingly virtual world, design collective dutch invertuals presents the ‘body language’ series. the works are an exploration of the aesthetics and complexities of a world becoming less concrete by the day. as physical objects lose function, freedom reigns, allowing humans to create understandings of themselves based on material thoughts, philosophies, and feelings. 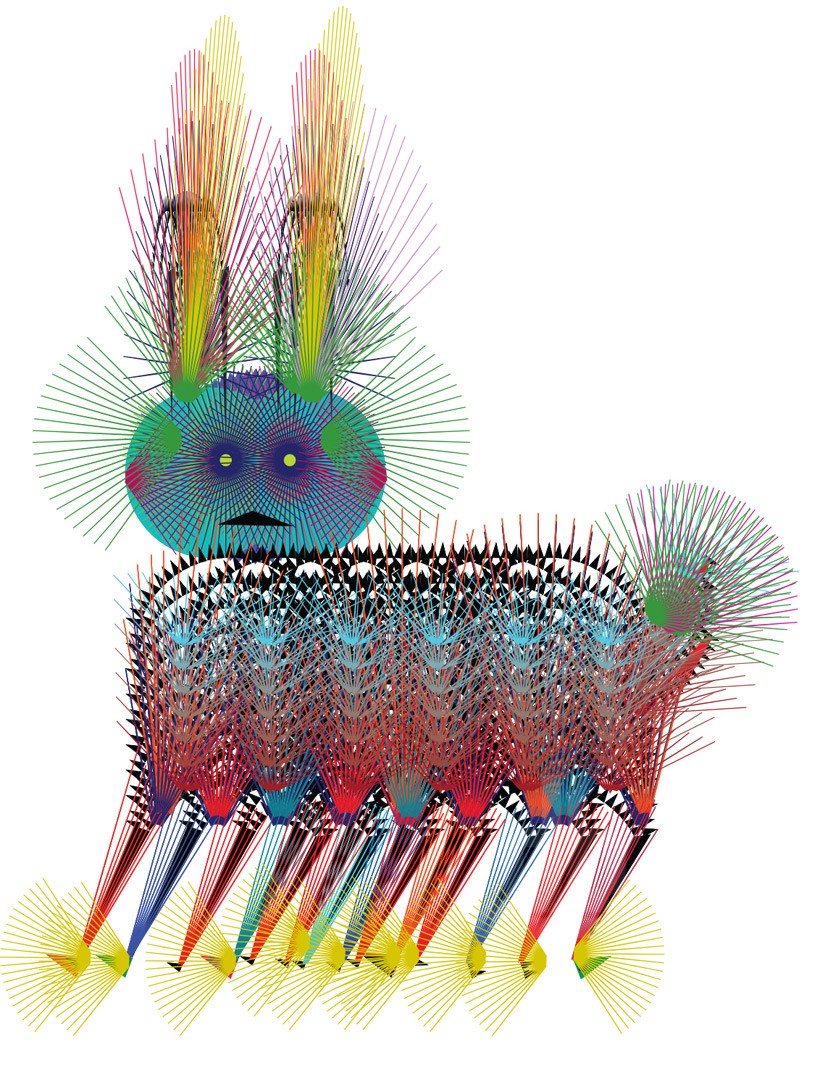 ‘body language’ takes form as a series of illustrated portraits by graphic designer aya kawabata. crafting materials with personalities and character traits, rather than function, each piece takes on an other-worldly, creature like aesthetic. the works were displayed at salone del mobile 2015. 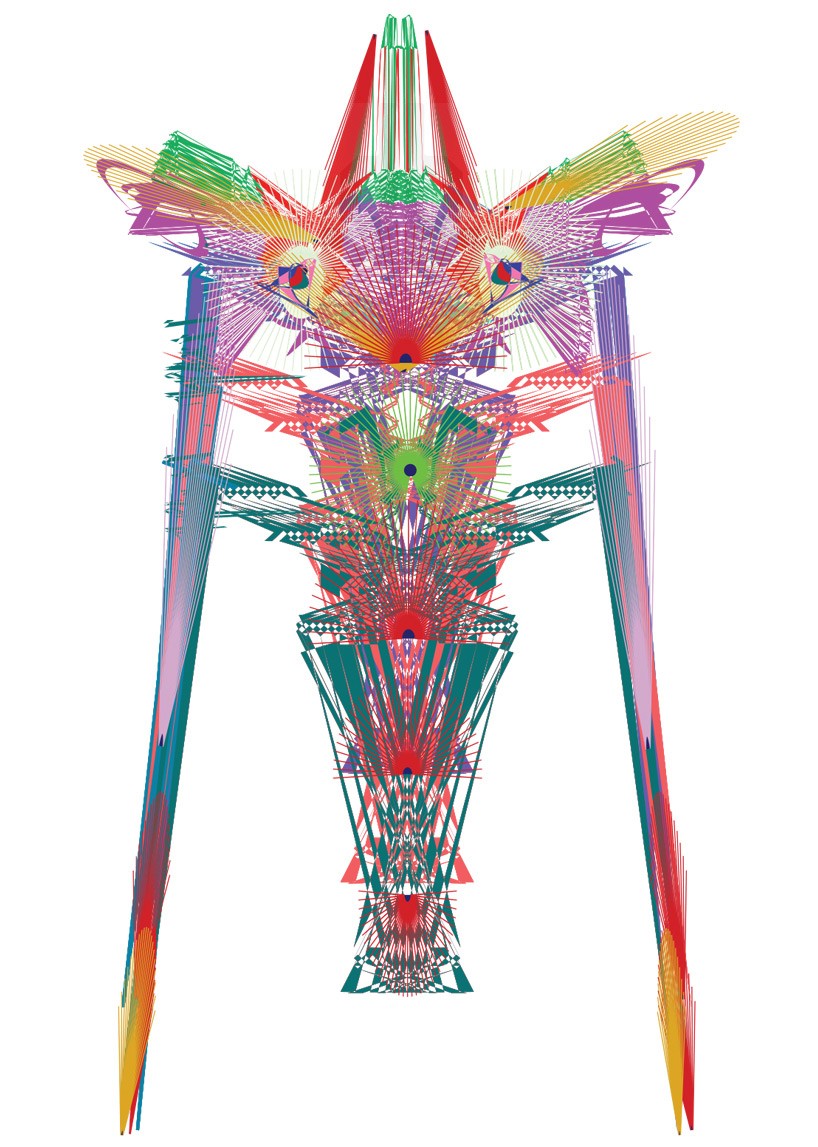 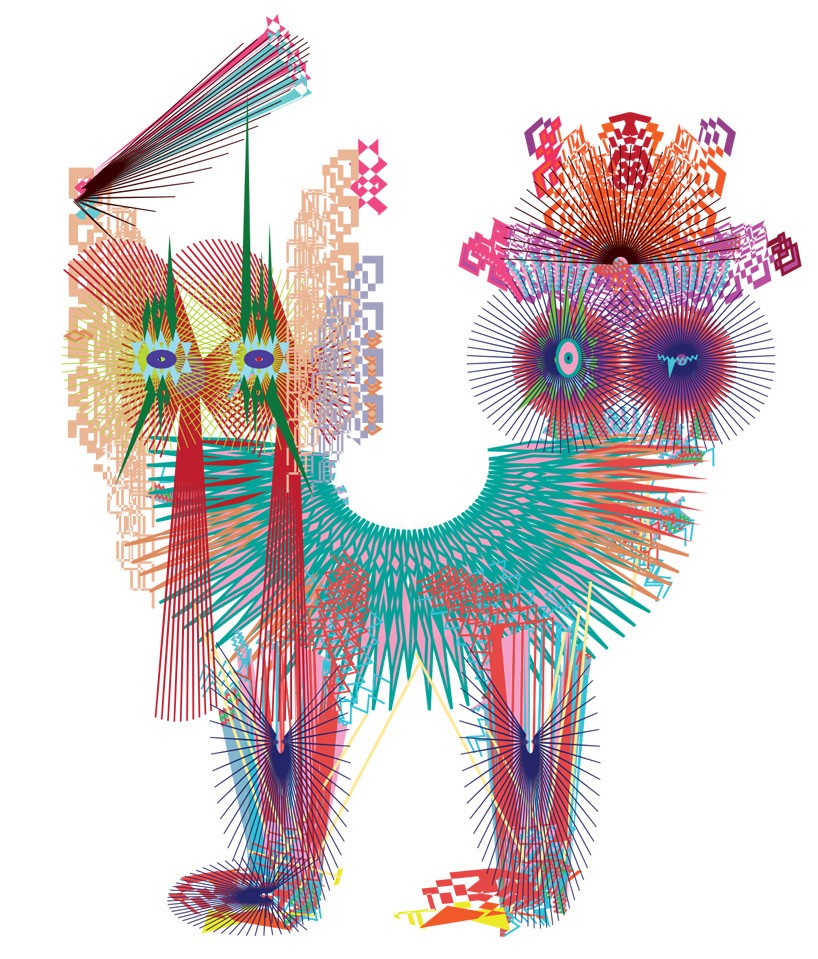 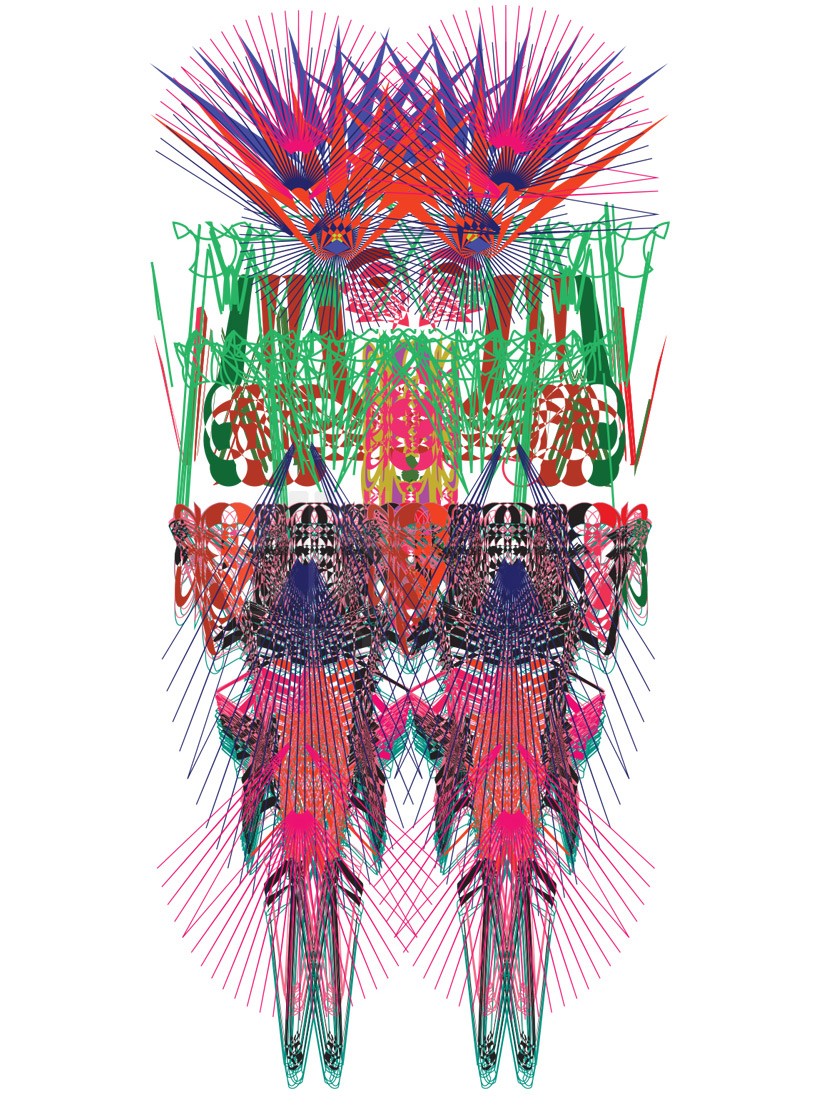 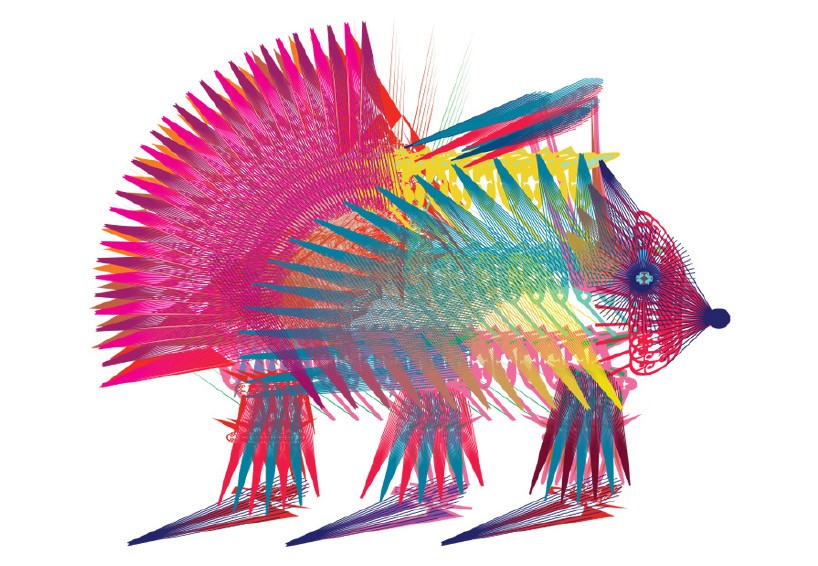 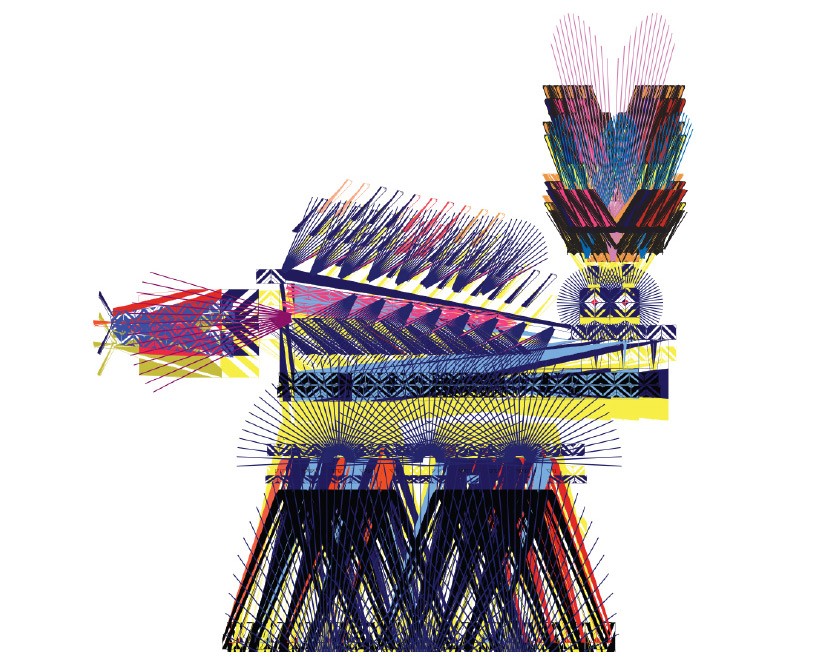 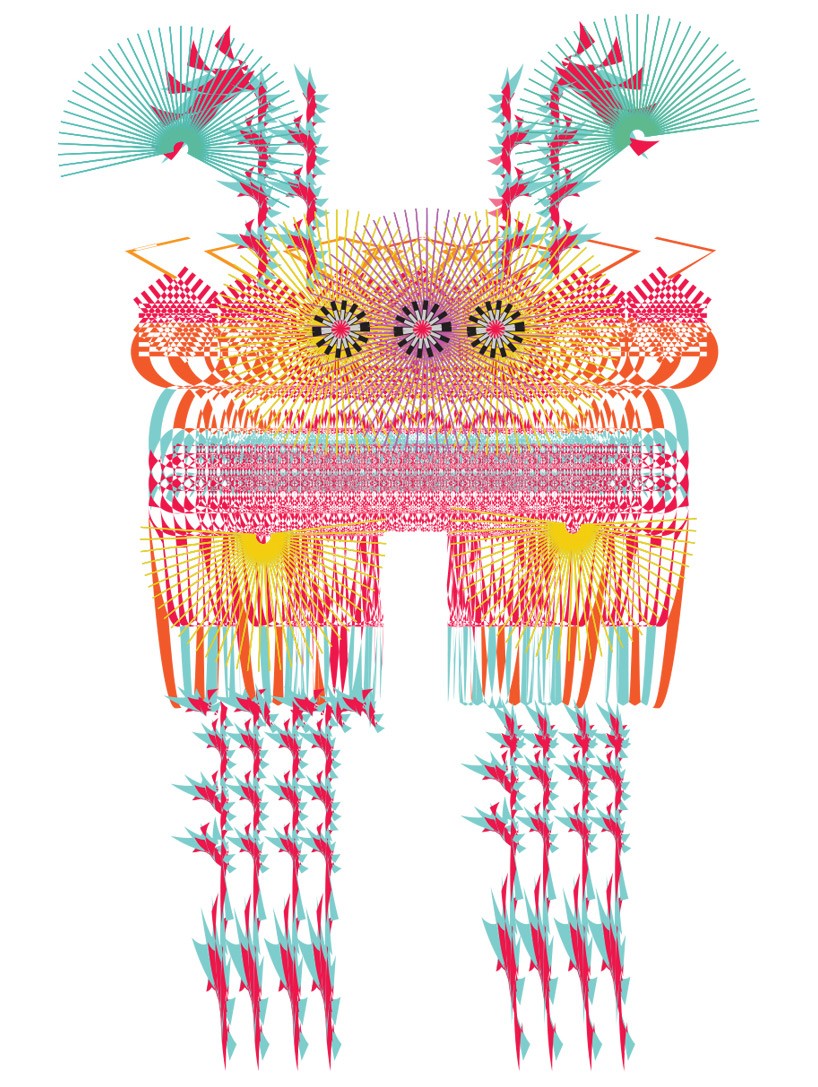 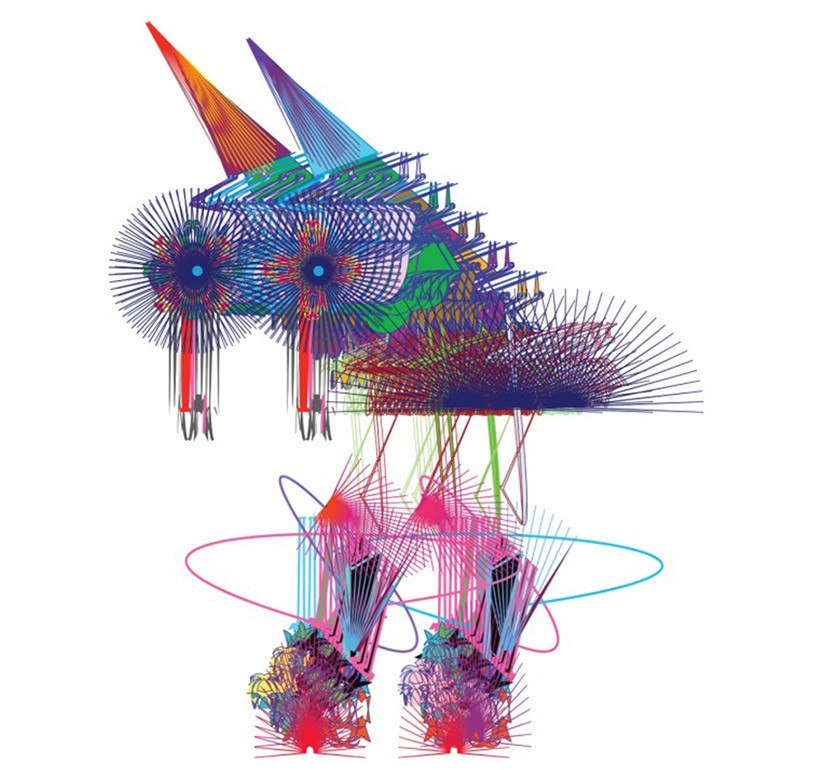 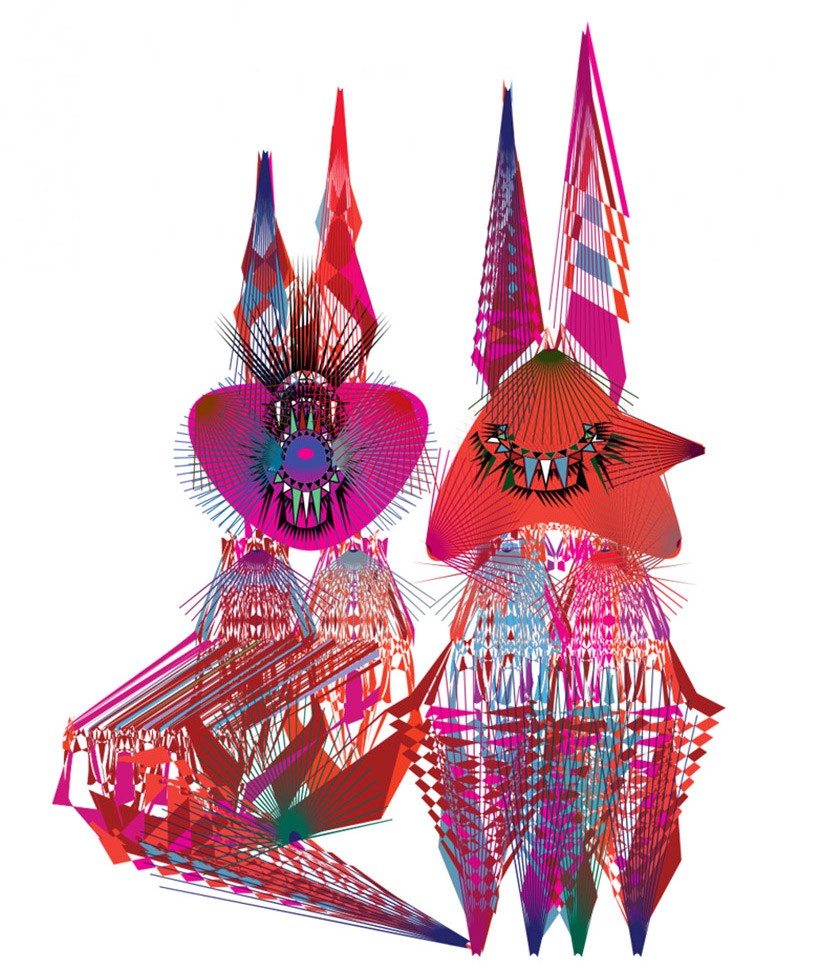 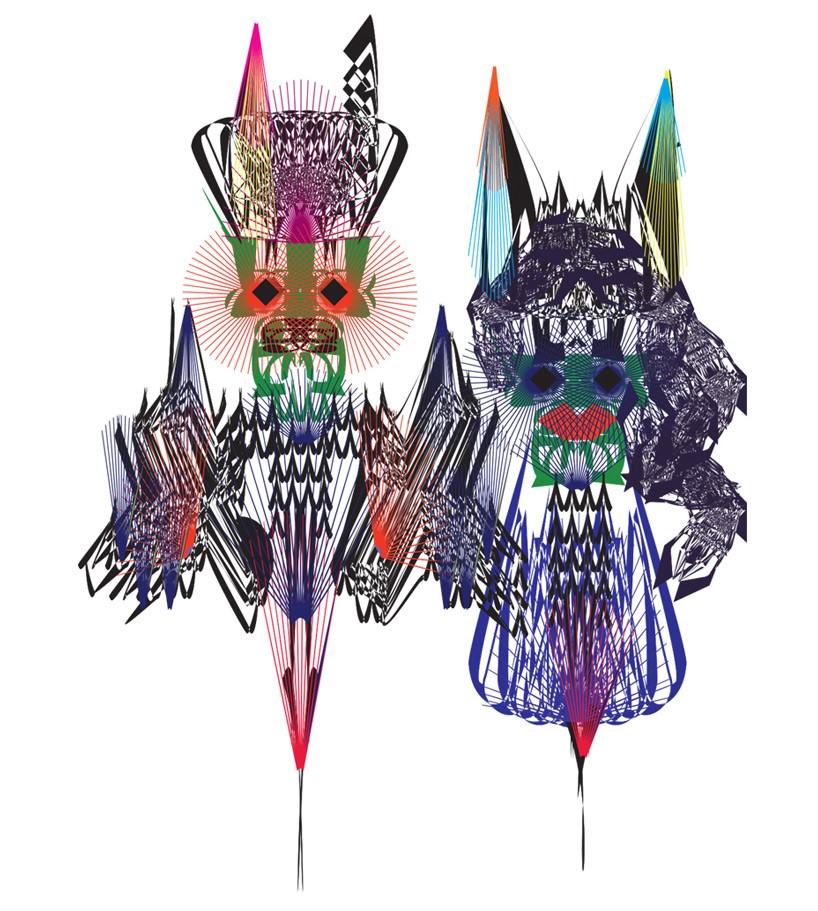 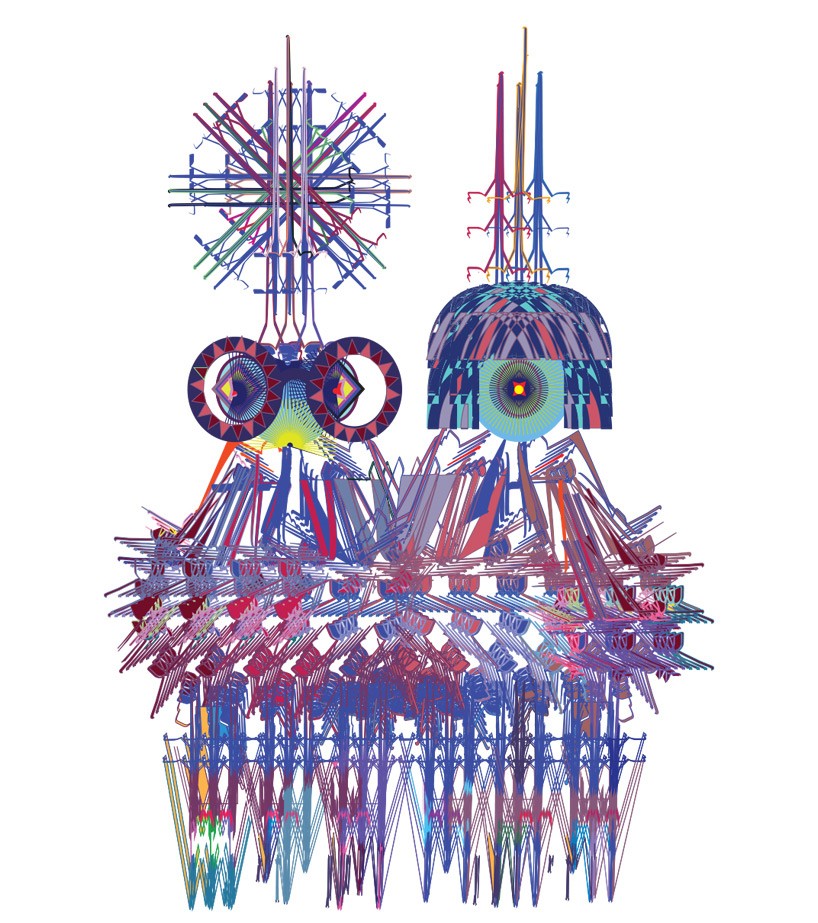 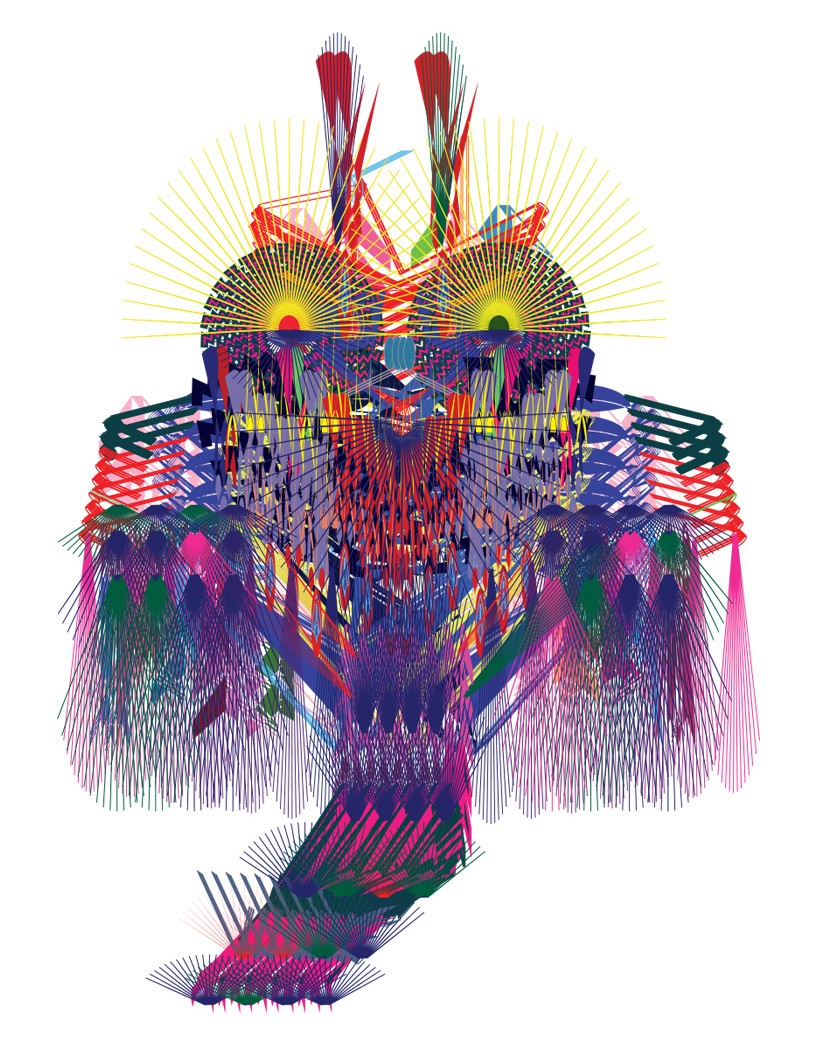 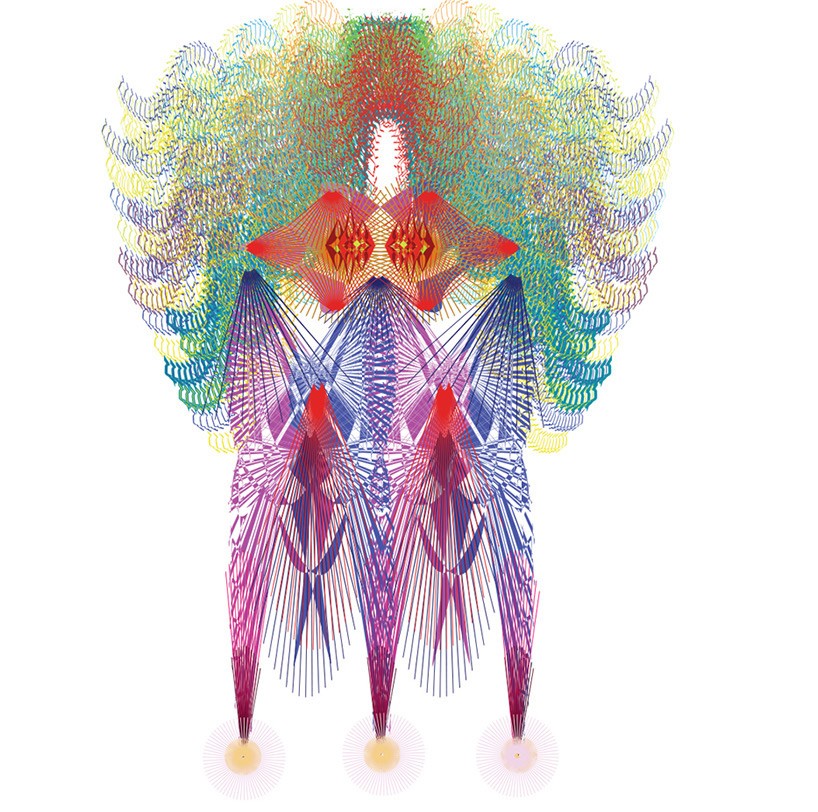 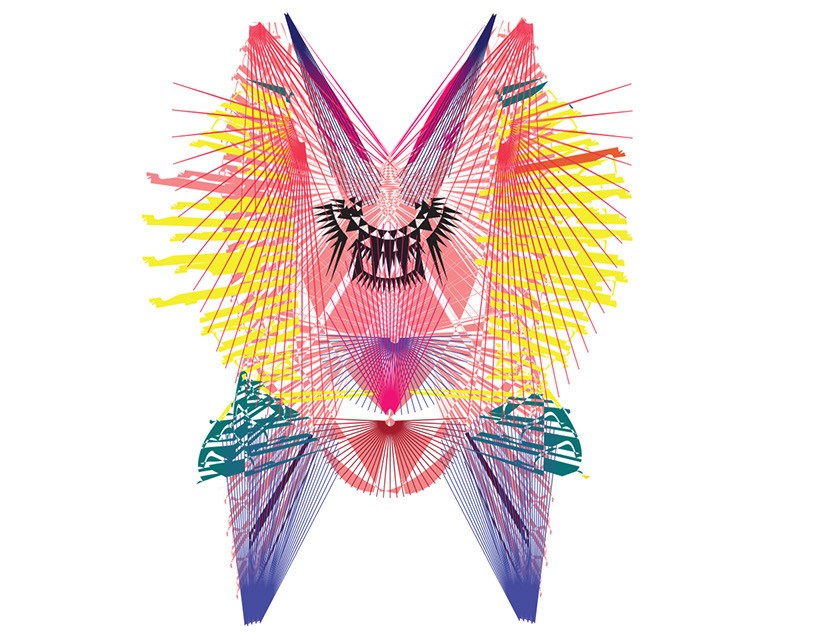 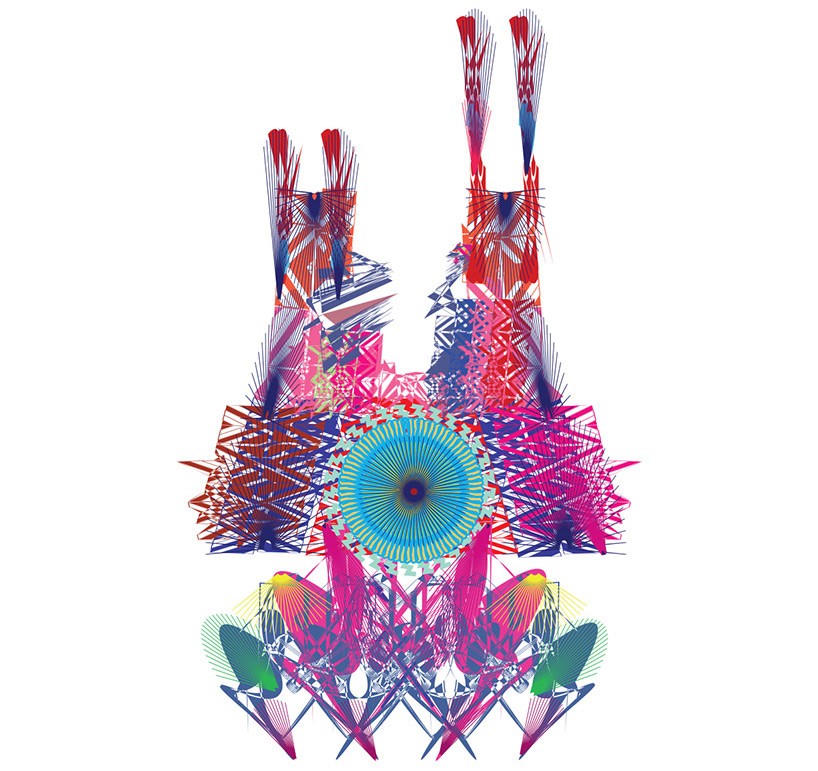