informed by the satirical novel by edwin abbott titled ‘flatland: a romance of many dimensions’ — the story of a two-dimensional world occupied by geometric figures — turkish artist aydın büyüktaş sets his series ‘flatland’ in a surprising context that defies the laws of physical existence. büyüktaş has turned the turkish city of istanbul upside down, transforming sites like sultanahmet square, the grand bazaar and maltepe stadium into warped collages that distort the viewer’s perspective of space. entire neighborhoods are depicted doubling in half, with city streets and sights stretching into the sky and folding backwards onto themselves in an unprecedented reversal of gravity. both the use of drone photography and 3D software have been adopted to meticulously construct the digital landscapes, each feeling both familiar and exceptionally surreal at the same time.

‘we live in places that most of the times don’t draw our attention, places that transform our memories, places that the artist gives another dimension; where the perceptions that generally crosses our minds will be demolished and new ones will arise,’ büyüktaş says. ‘these works aims to leave the viewer alone with a surprising visuality ironic as well,multidimensional romantic point of view.’ 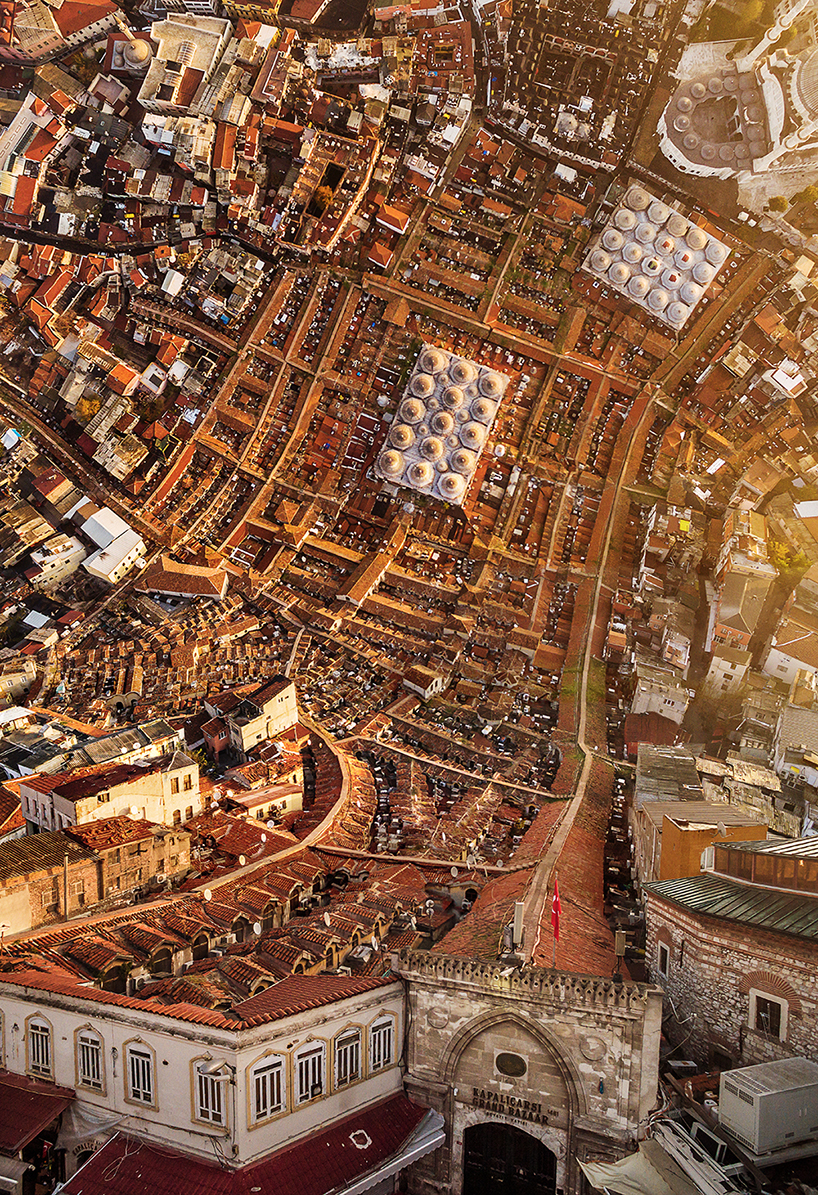 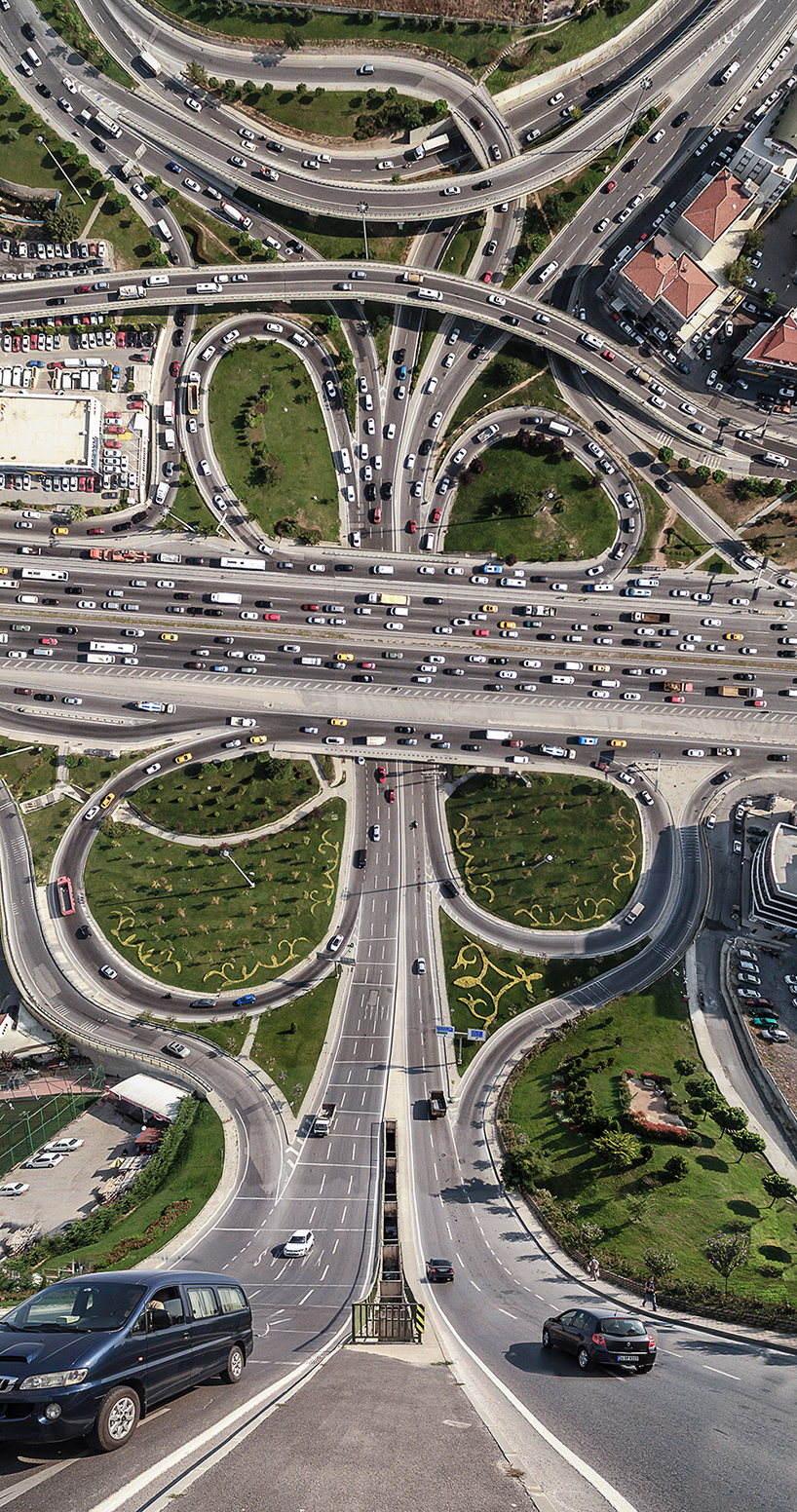 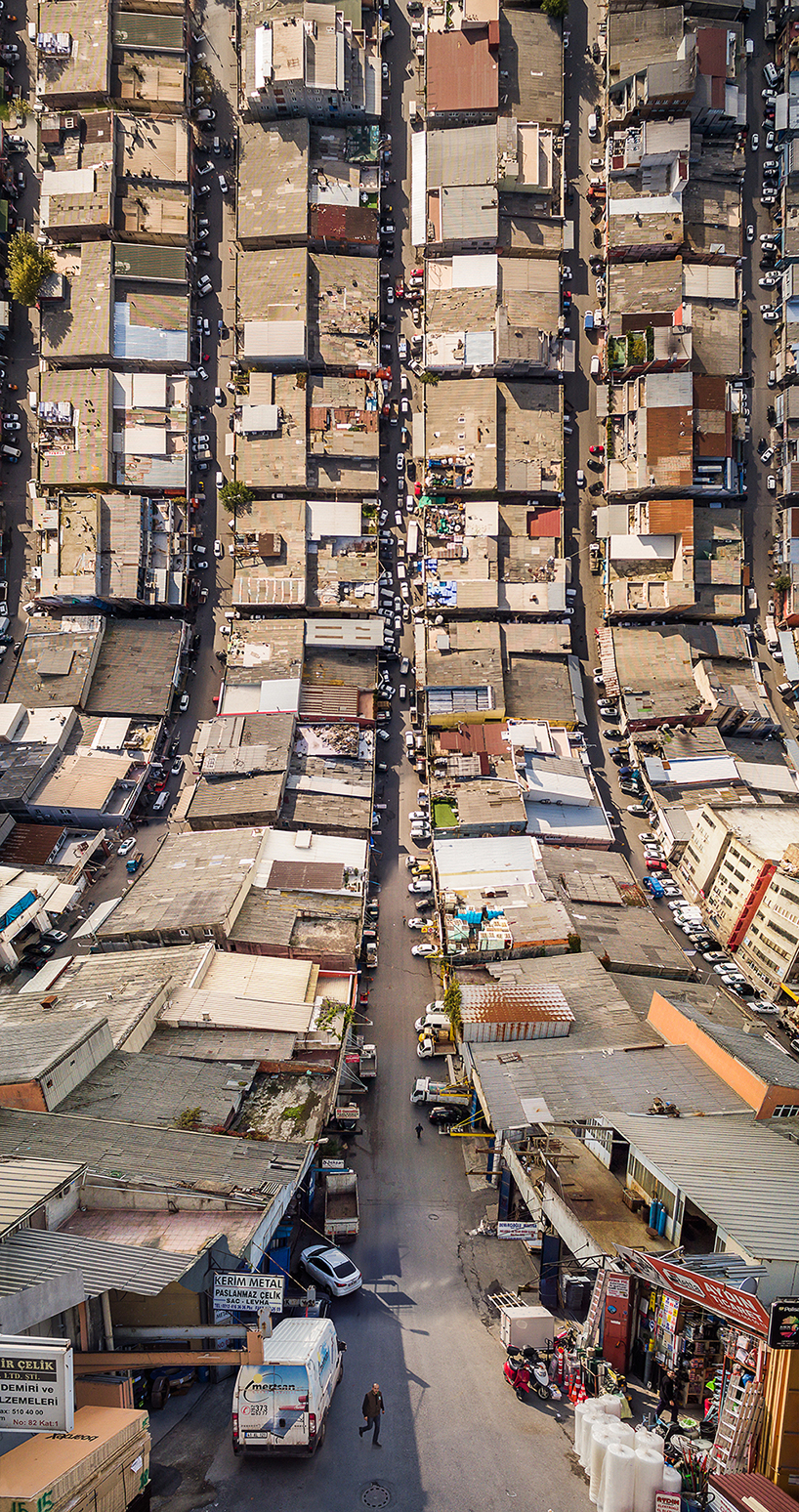 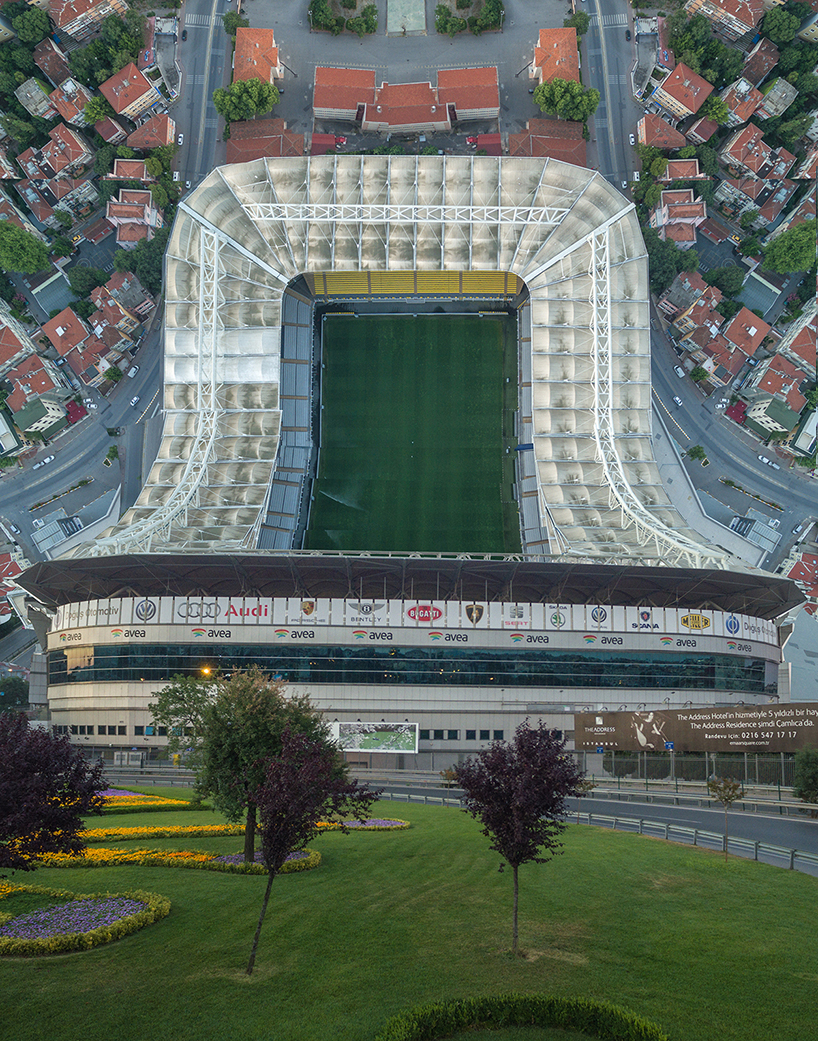 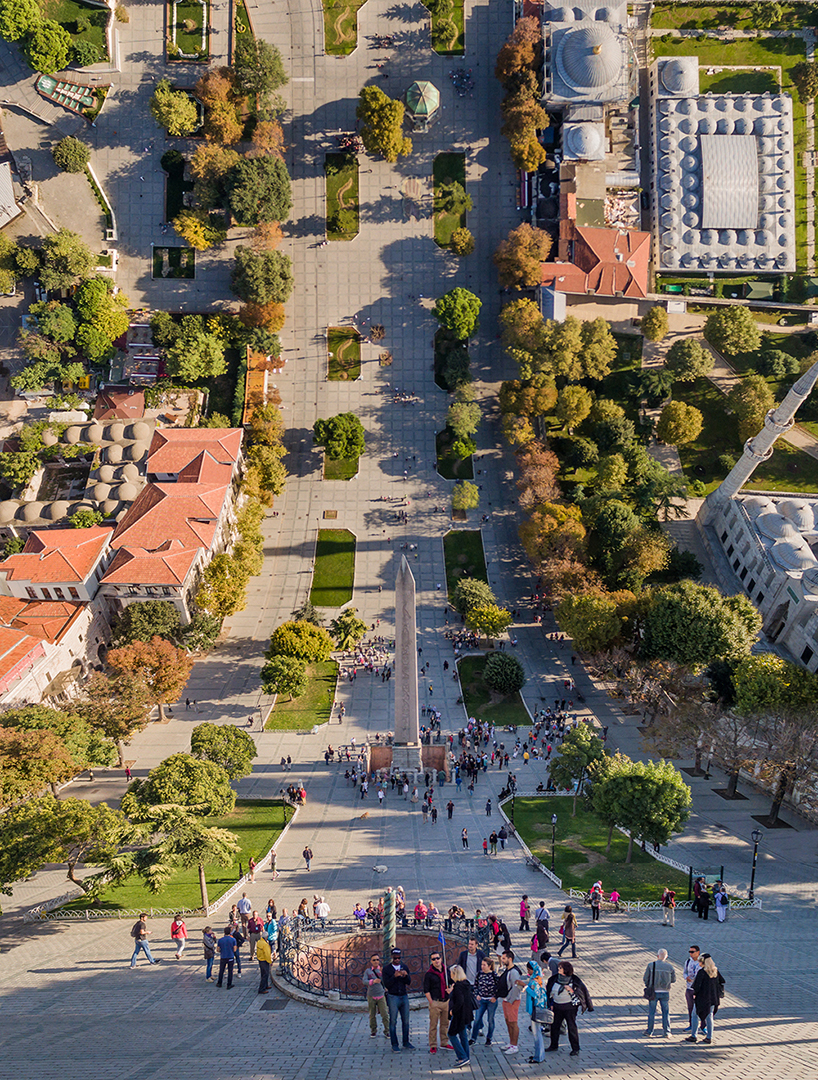 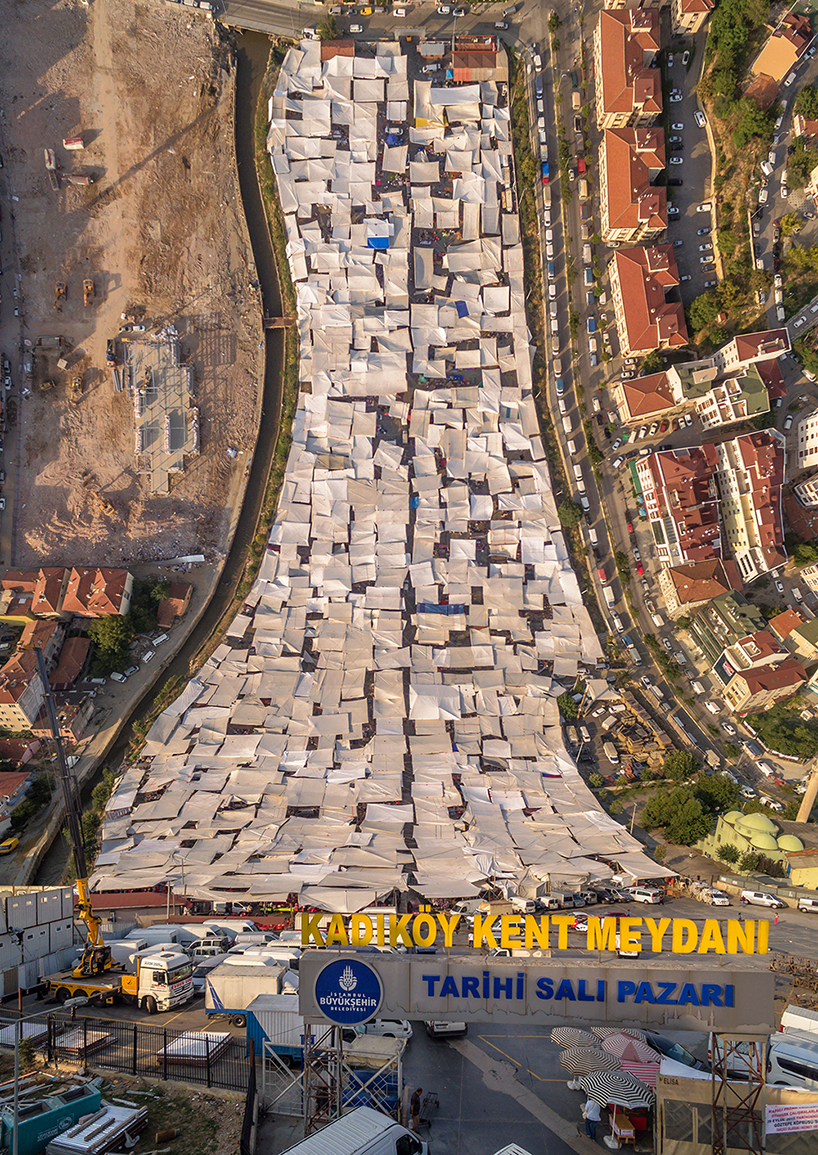 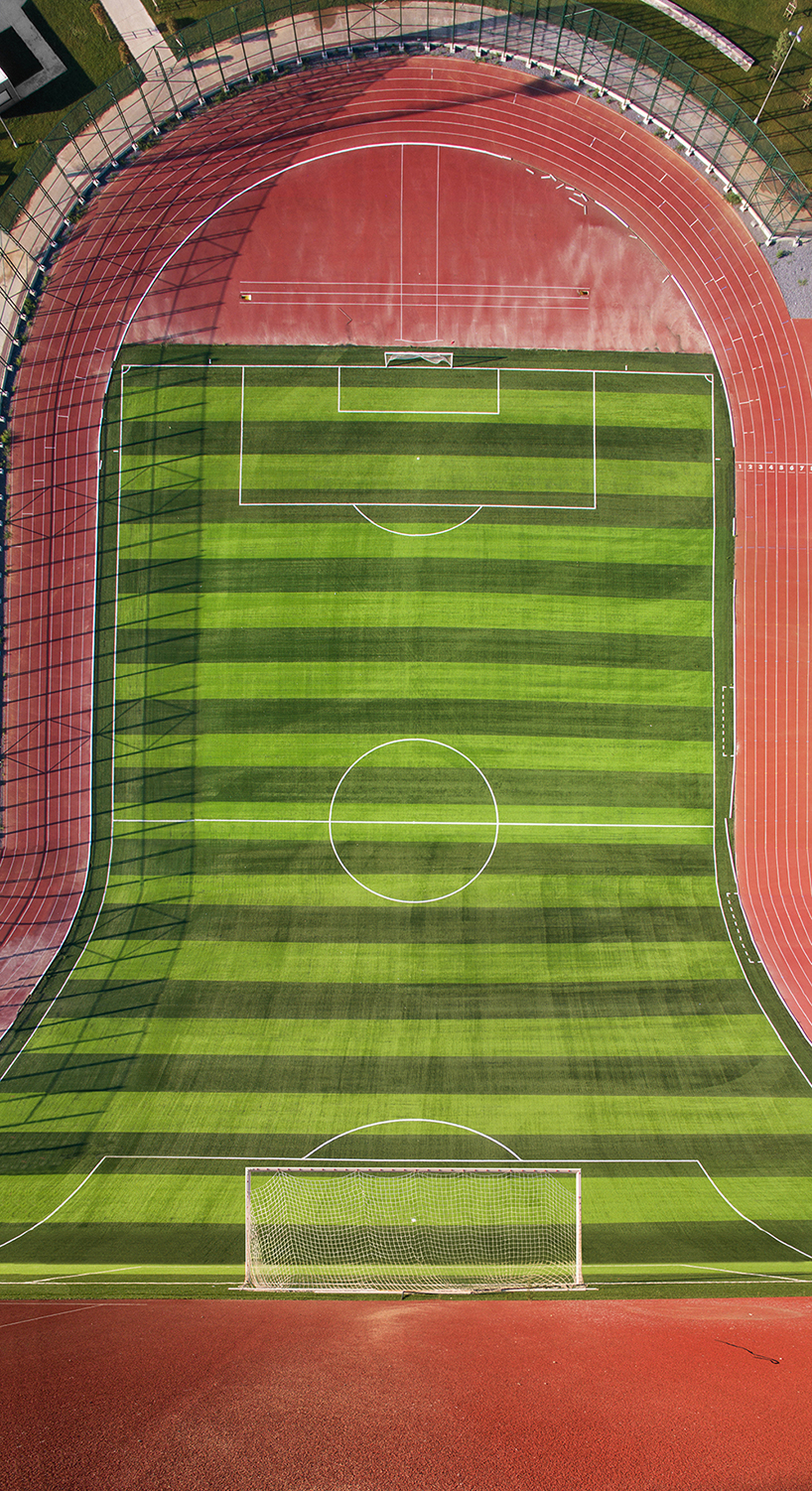 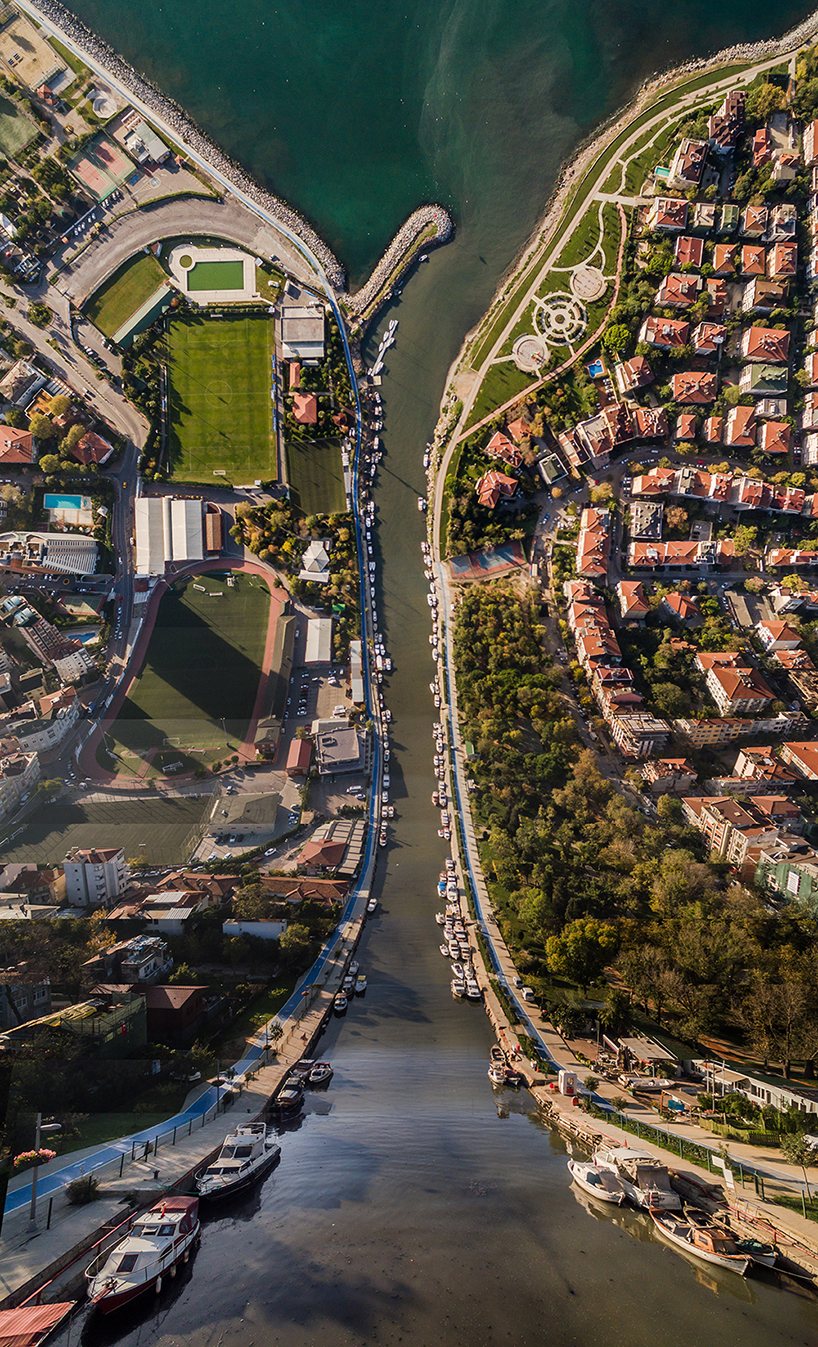 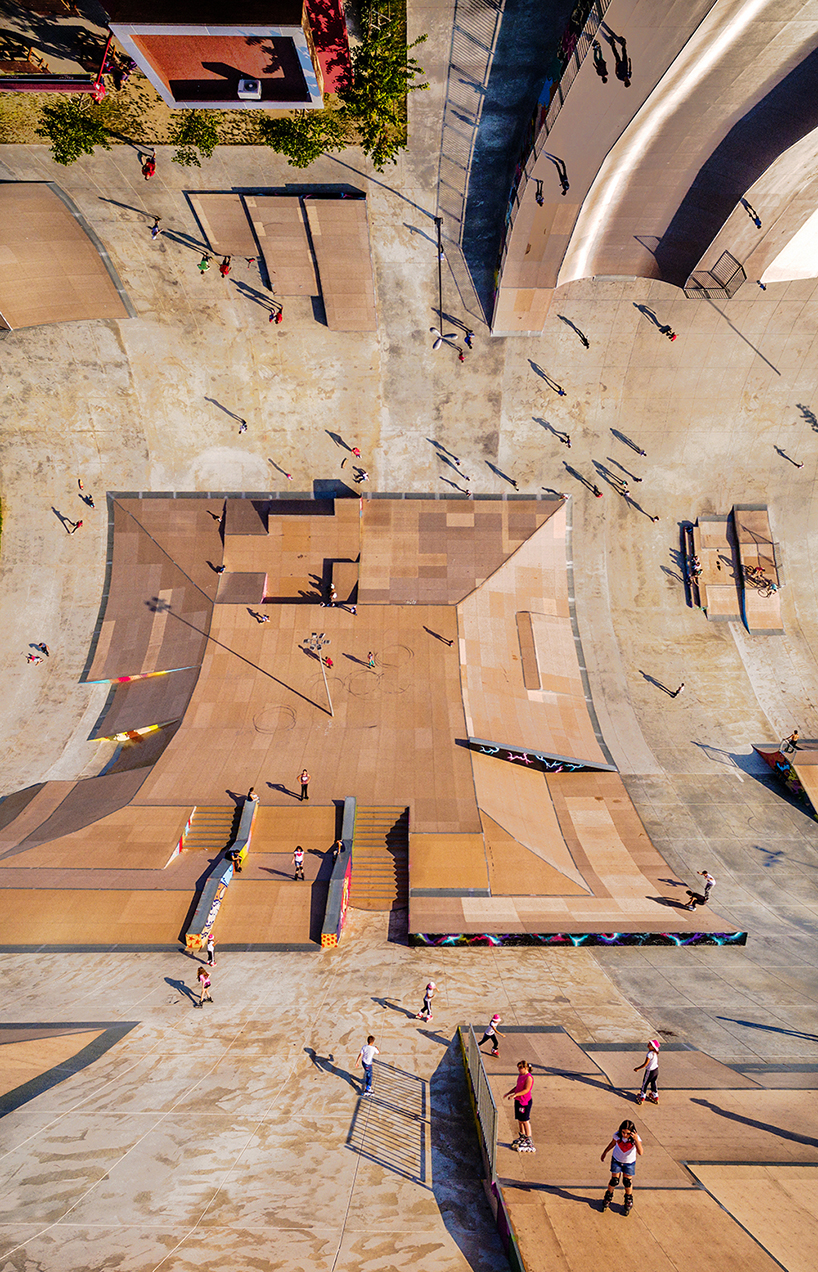 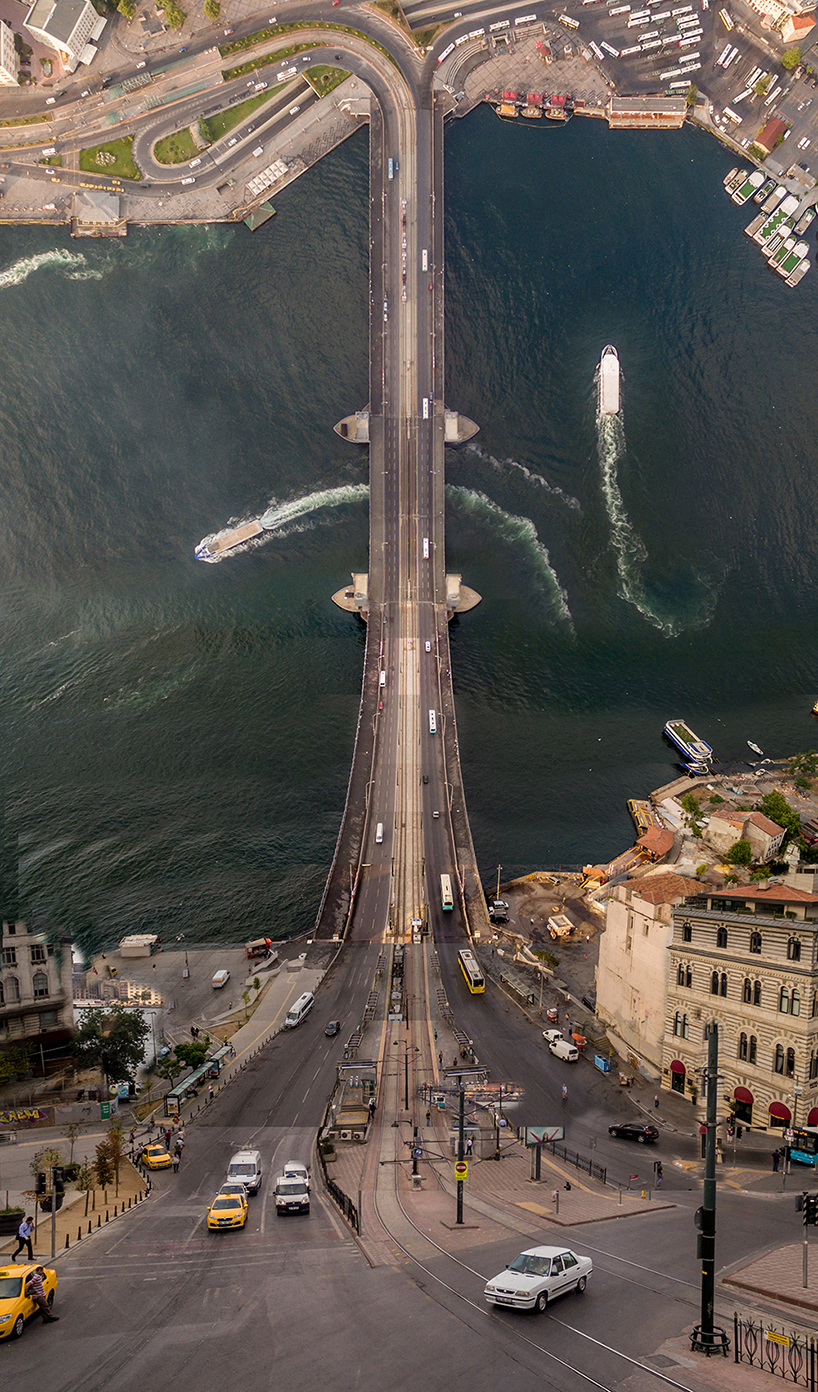 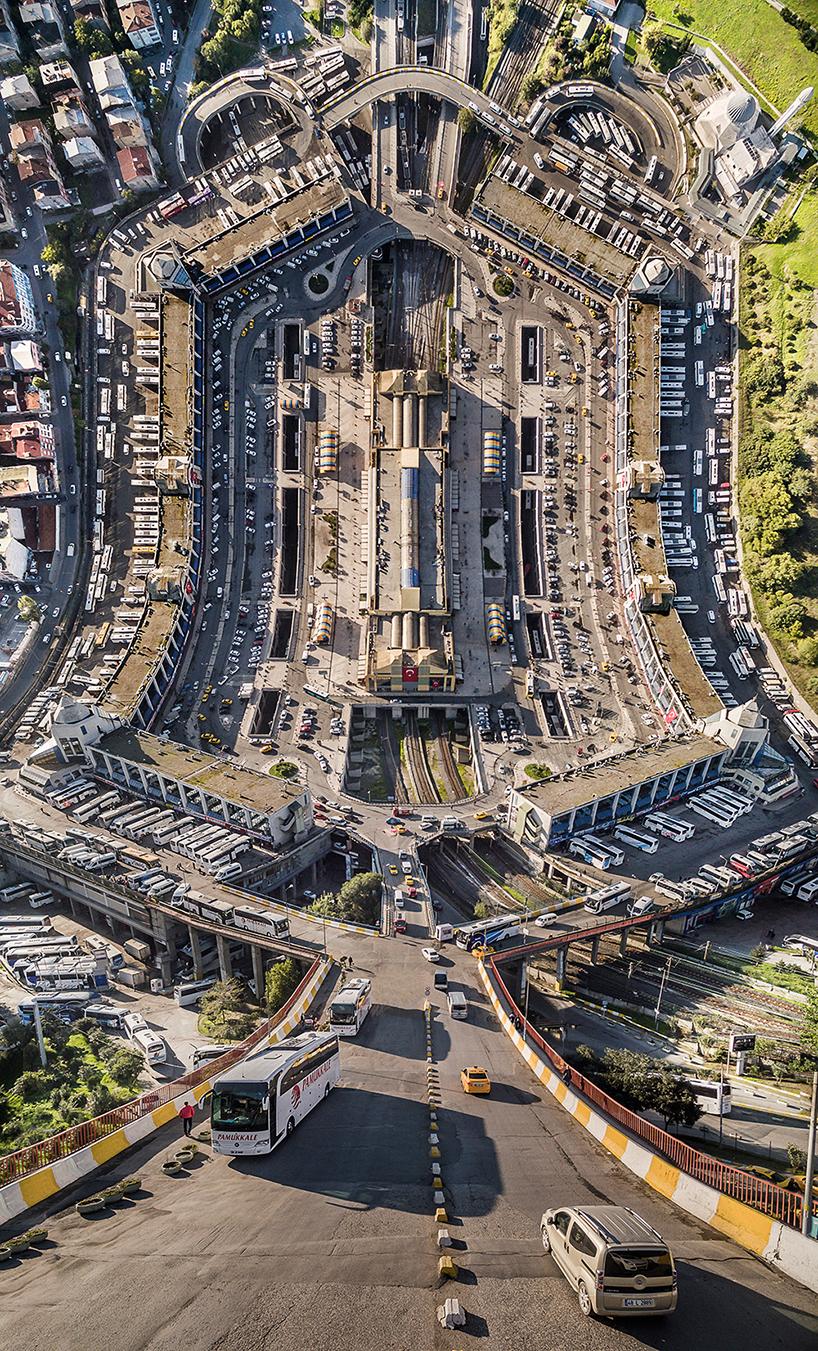 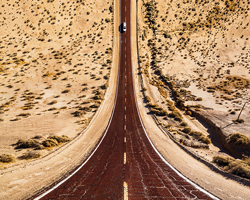