just over a year ago, turkish artist aydın büyüktaş turned the streets of istanbul upside down to form surreal city scenes for his series ‘flatland’. now, having recently returned from a trip to the united states, büyüktaş has completed a second installment in the series that completely warps american landscapes and defies the laws of physical existence. drawing from the satirical novel ‘flatland: a romance of many dimensions’ by edwin abbott — which tells the story of a two-dimensional world occupied by geometric figures — the artist has once again distorted viewers perception of space and dimension. 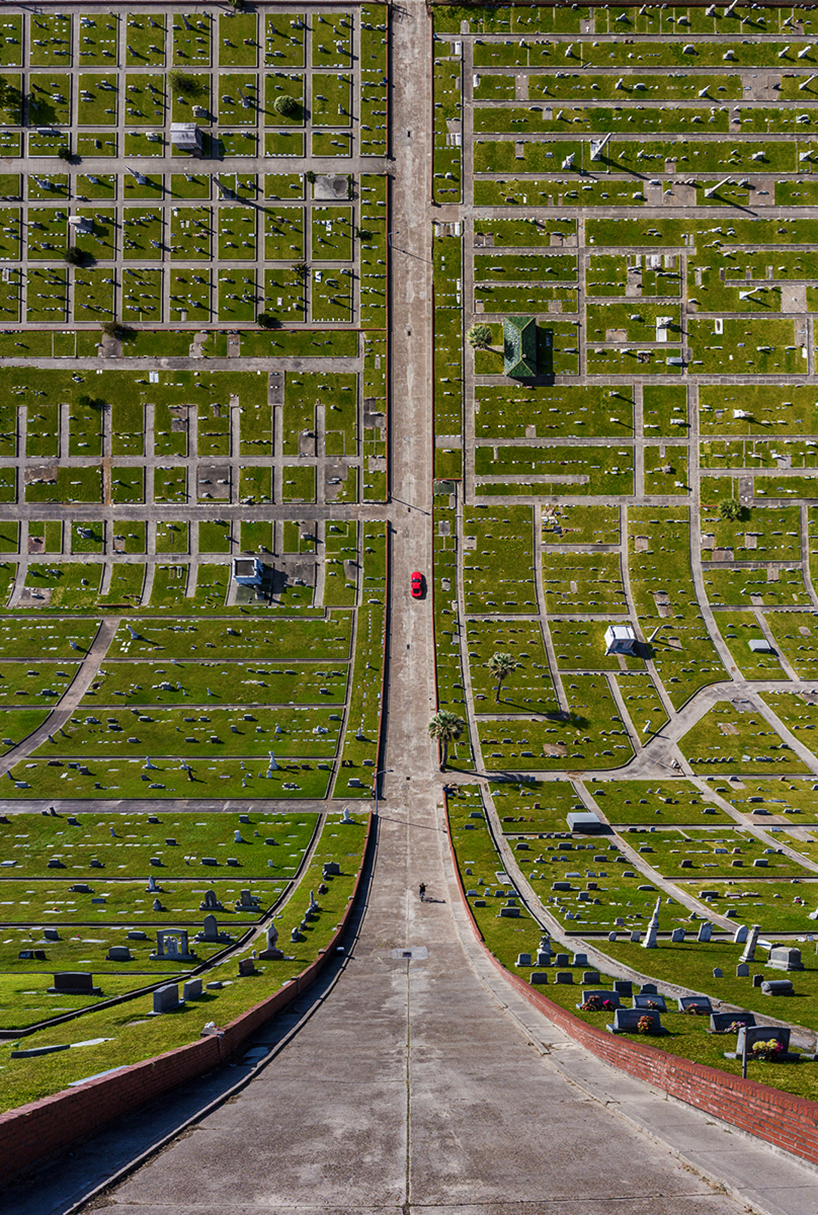 the locations included in büyüktaş’ ‘flatland II’ series took more than two months to scout and plan. over the course of another month, büyüktaş shot the photos over about 10,000 miles of land in the united states. using between 18-20 photos, the artist then carefully created digital collages that stretch into the sky and fold backwards onto themselves. rolling landscapes and cow farms seemingly double over, while baseball and football stadiums appear to reverse the laws of gravity. 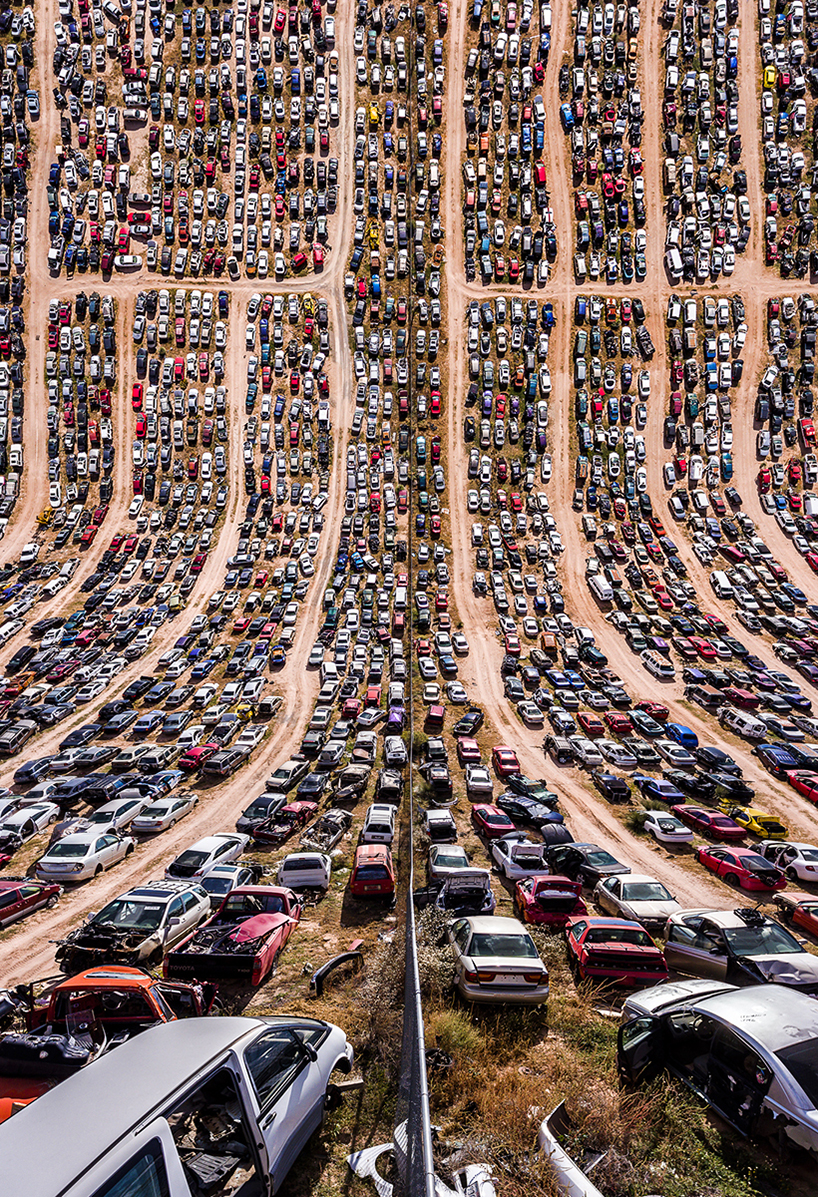 ‘the idea that I could depict surreal places that I saw in my dreams and thought of in my childhood gradually started to occur in my mind,’ büyüktaş describes. ‘during my childhood and adolescence, I read science fiction series of writers such as isaac asimov and H.G. wells and scientific and technical journals. these books made me question issues such as wormholes, black holes, parallel universes, gravitation, and the bending of space and time. while I was reading ‘hyperspace’ by michio kaku, I was obsessed with the idea of a black hole occurring in the place we live, and how it would bend space, time and place.’ 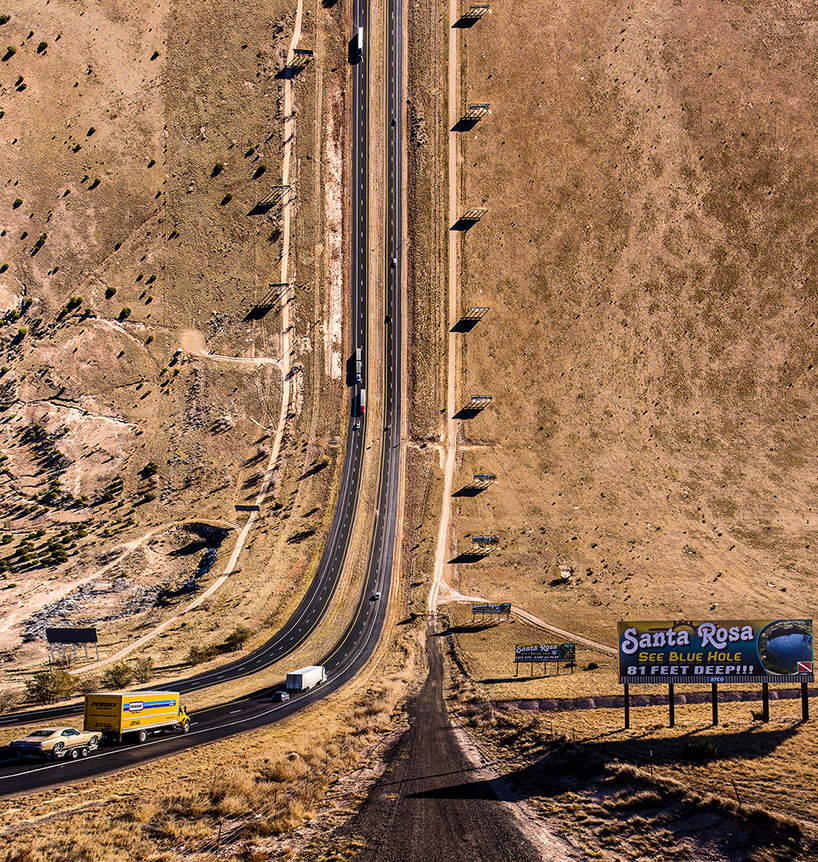 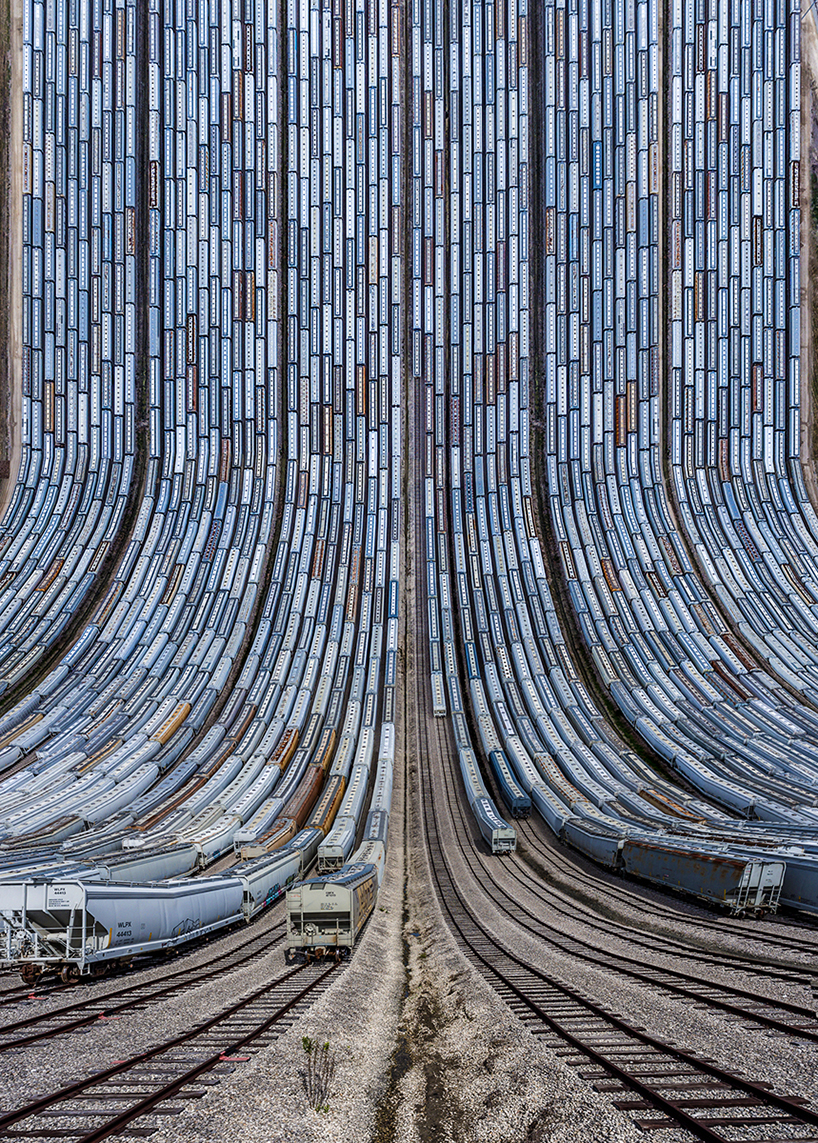 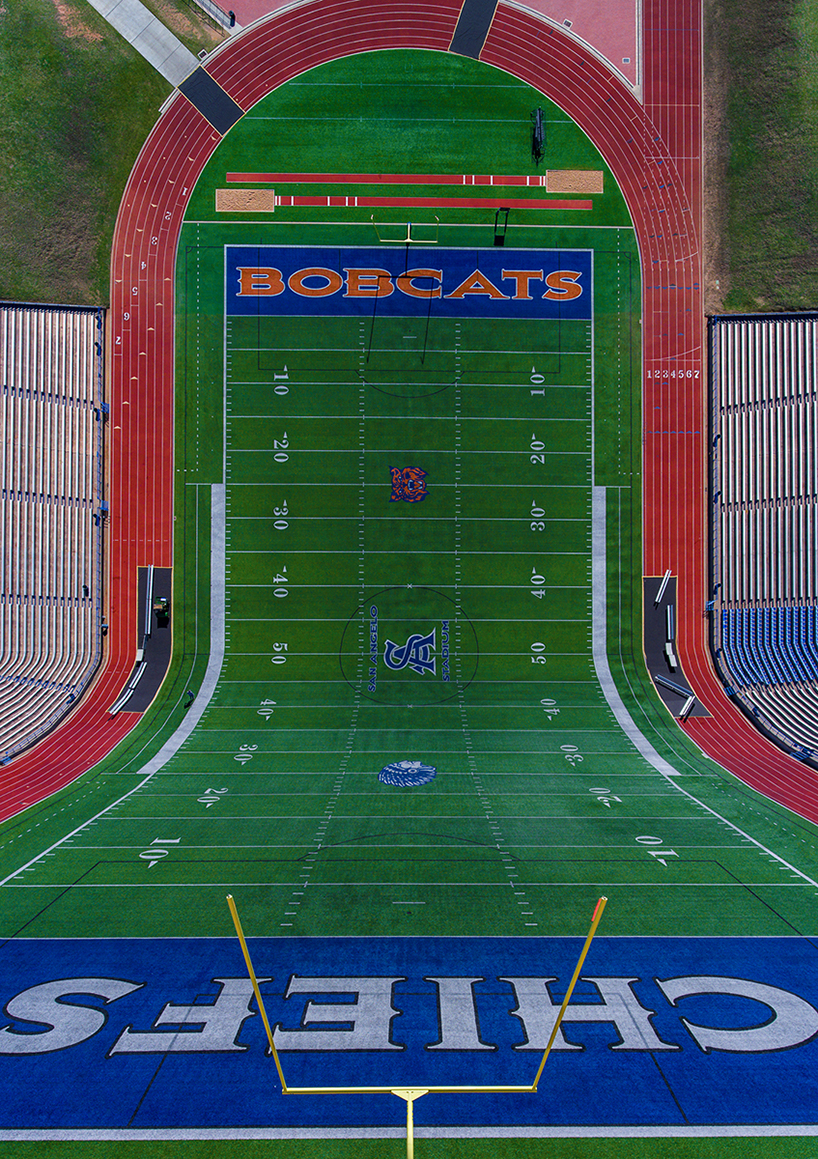 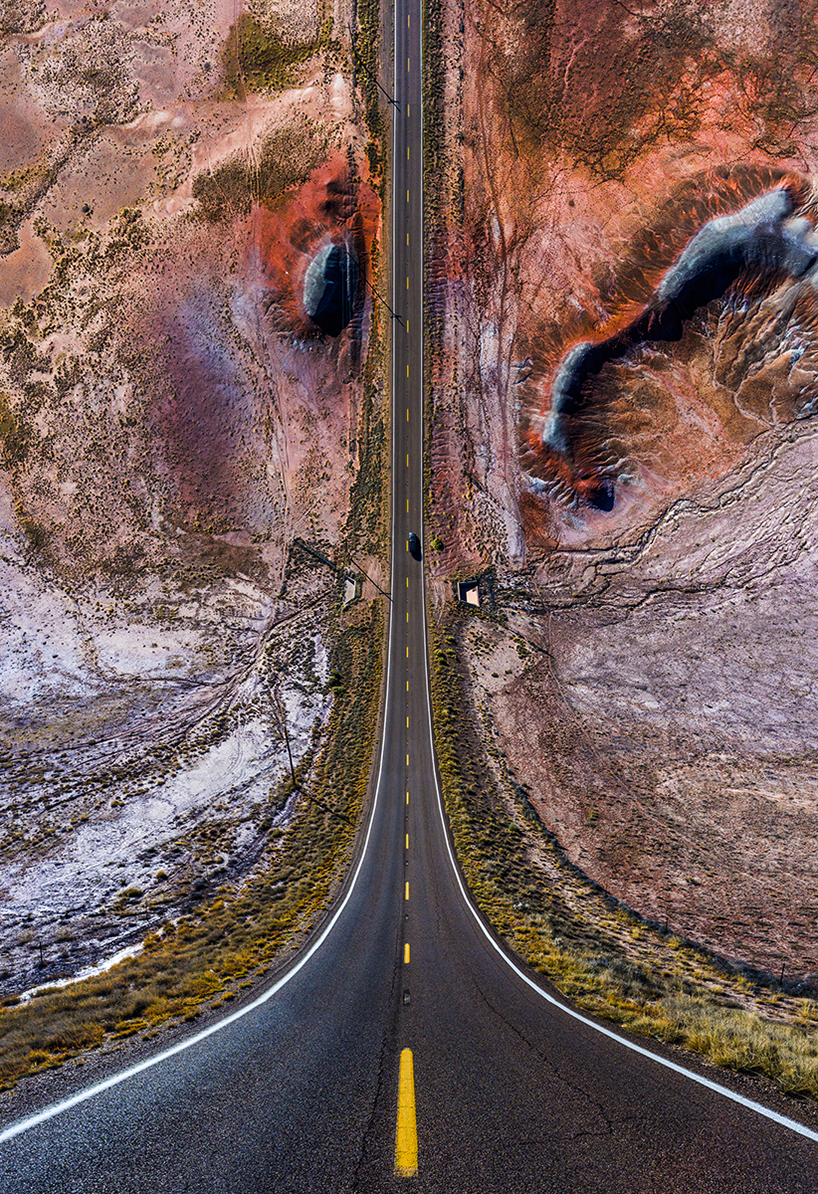 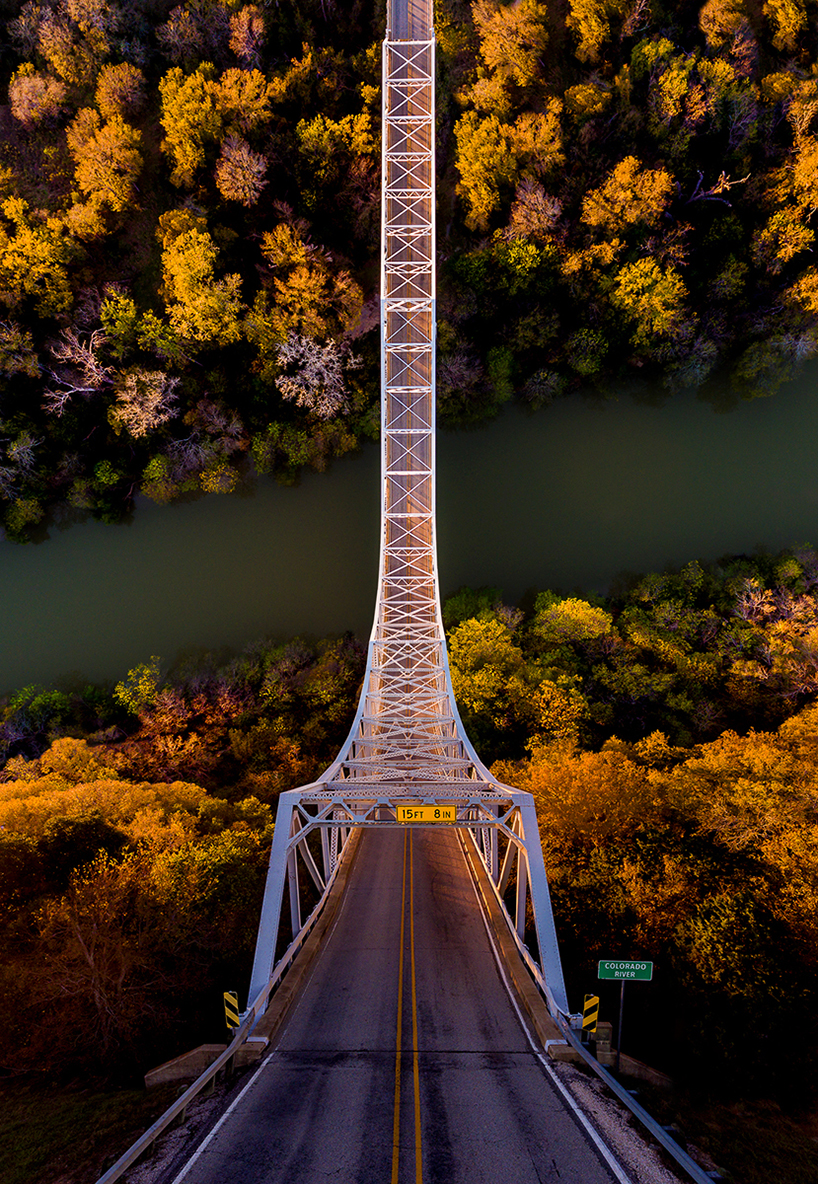 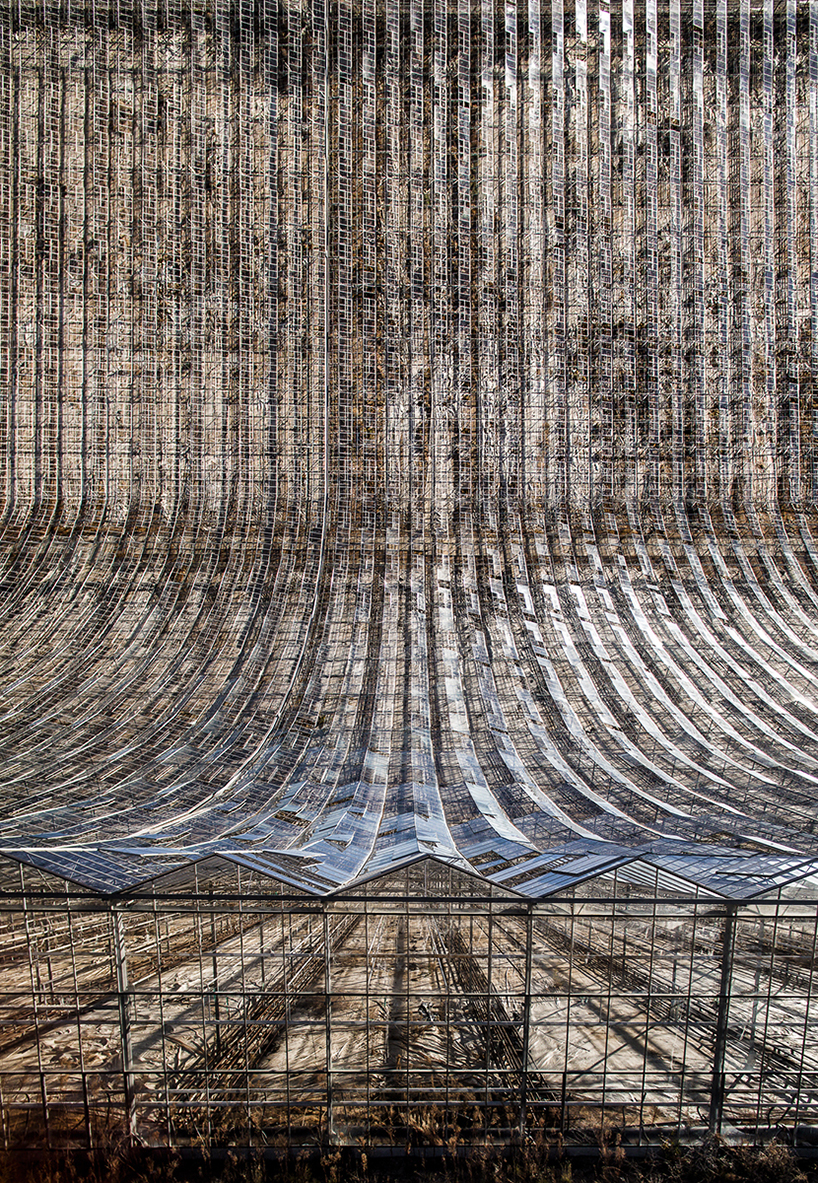 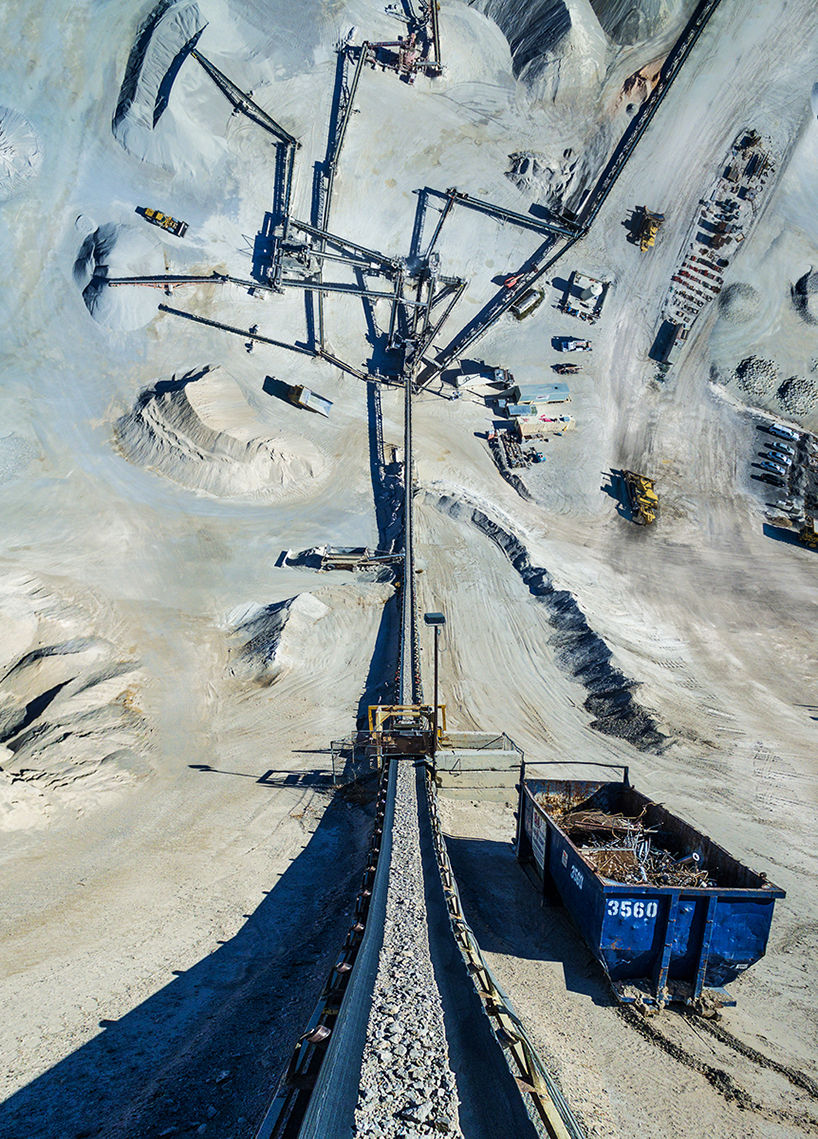 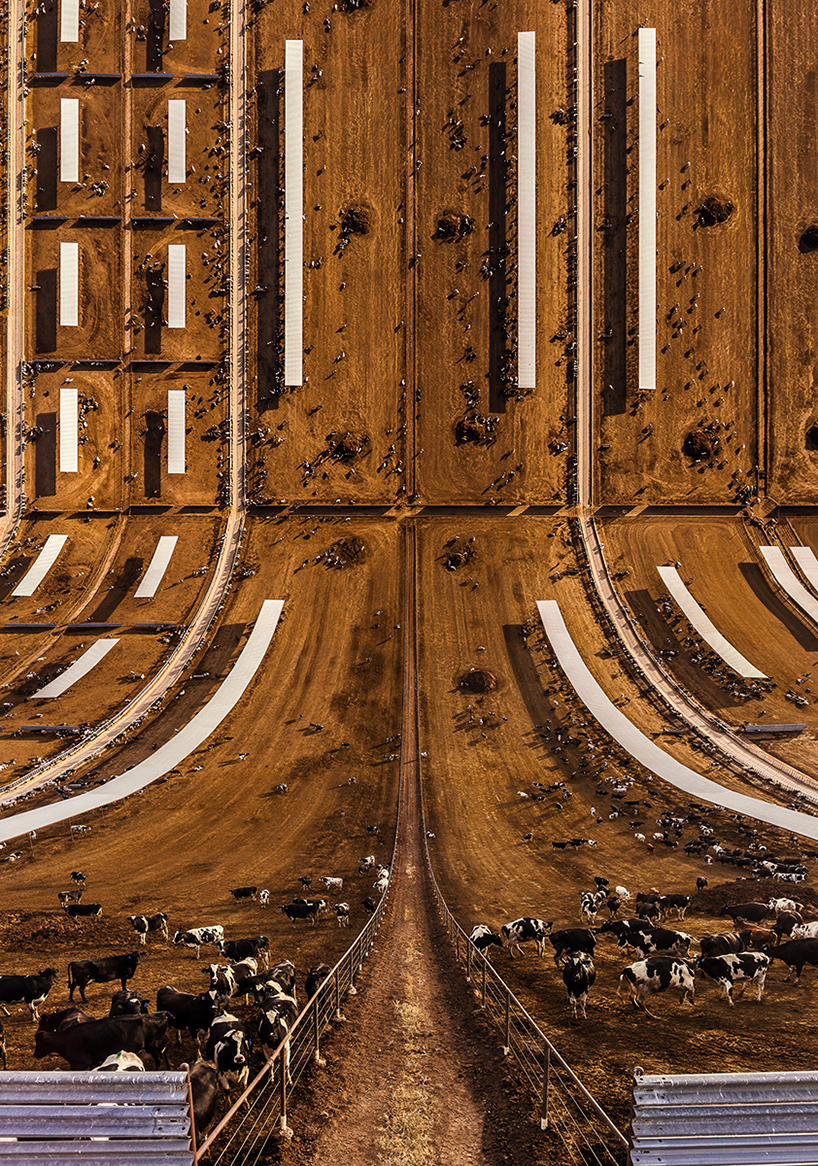 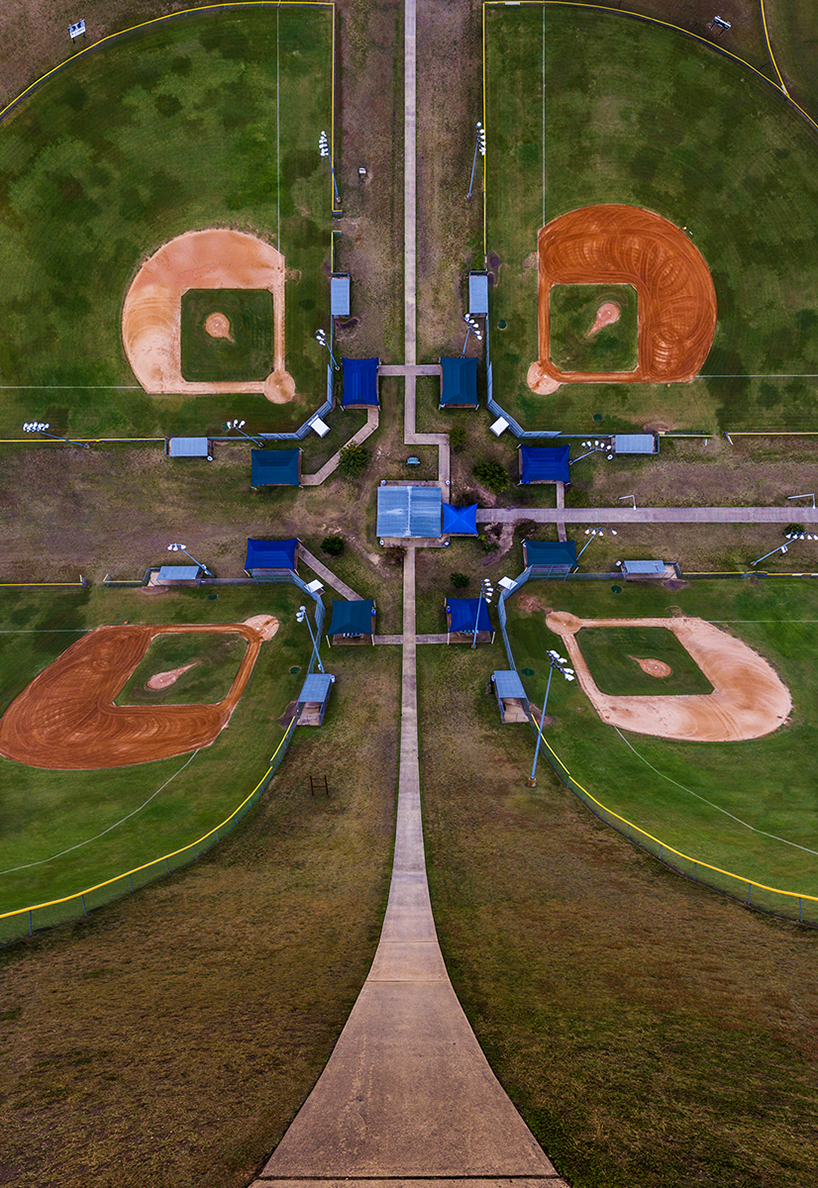 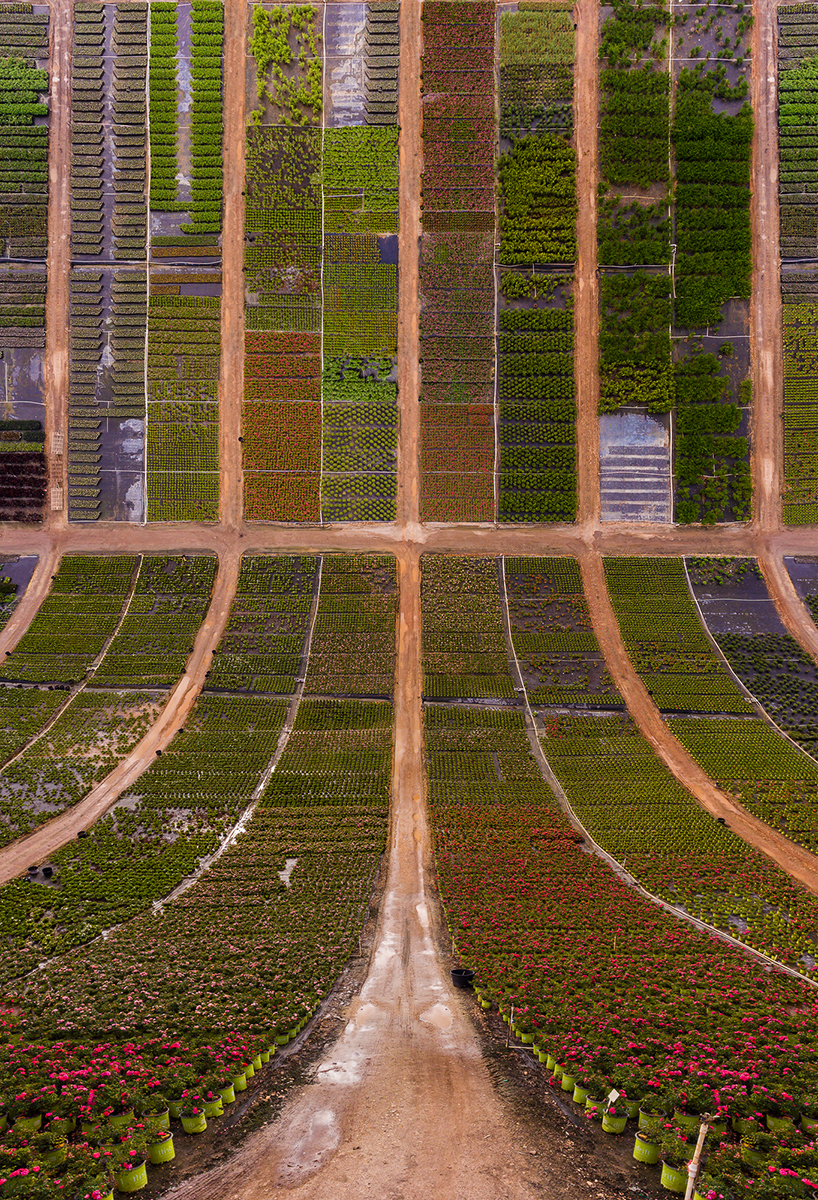 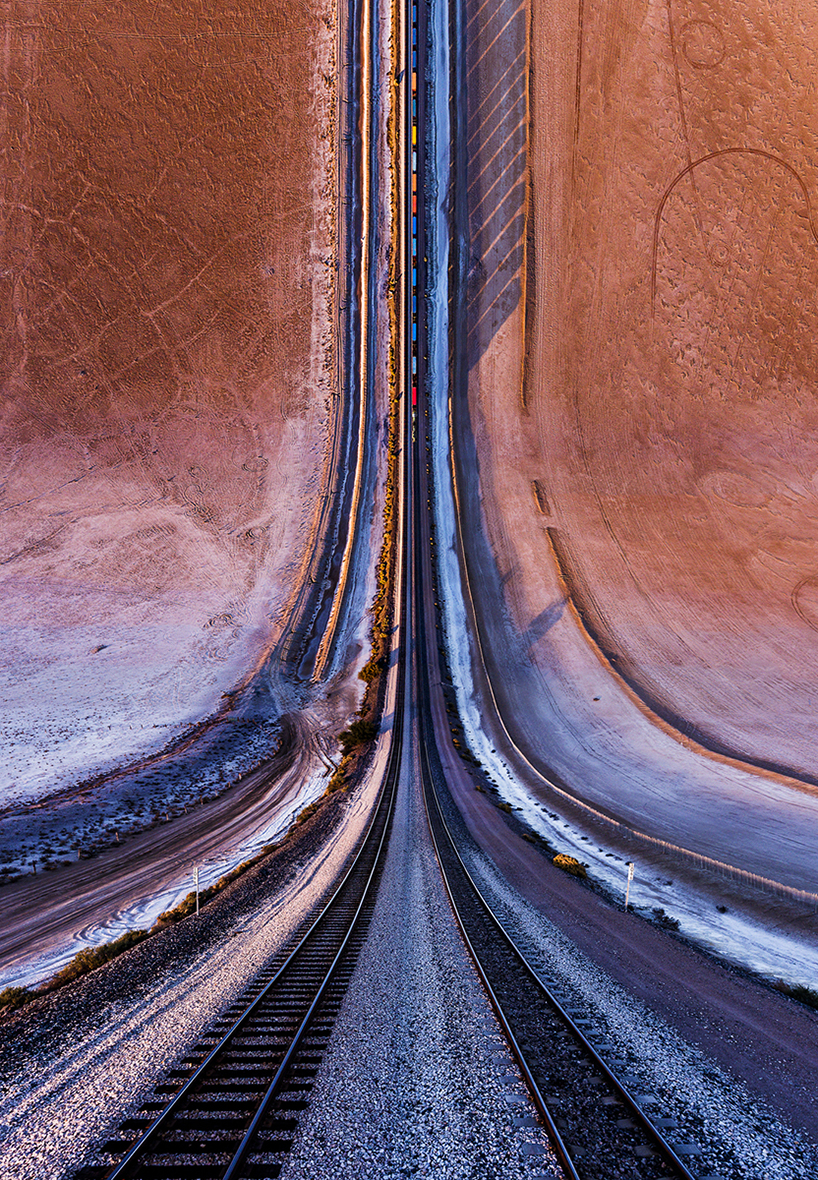 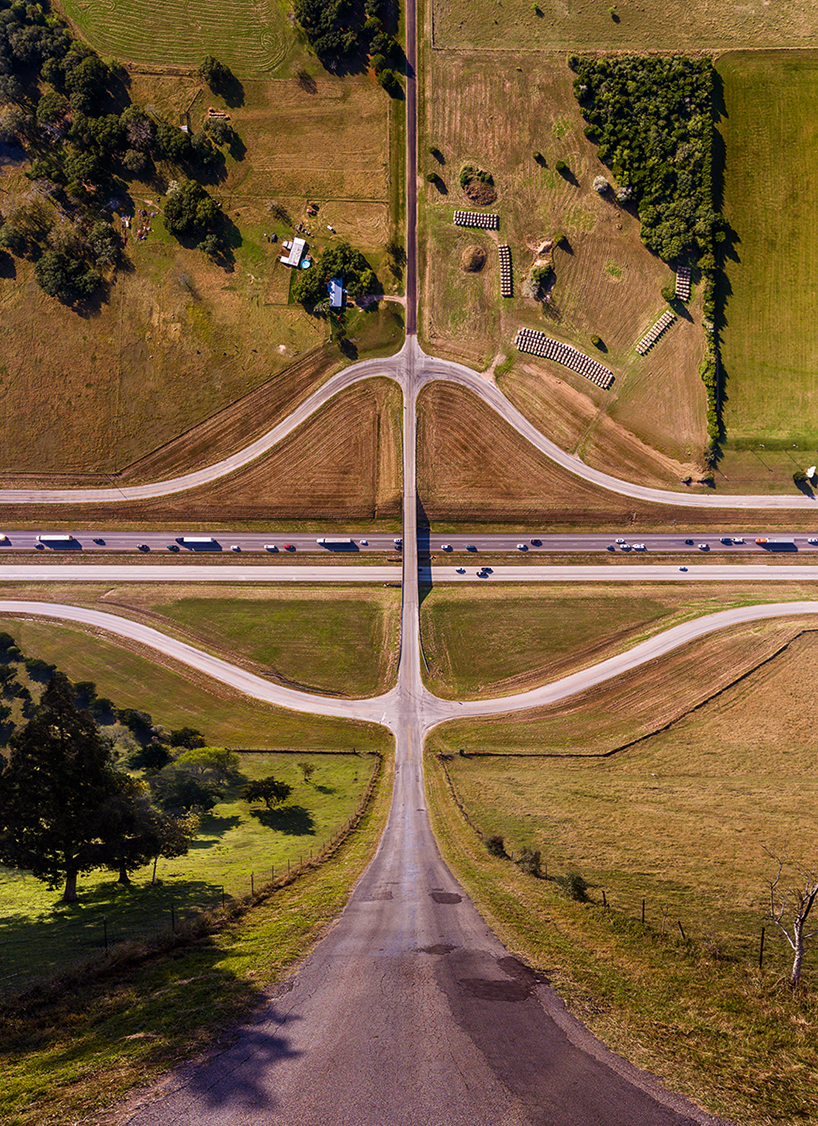 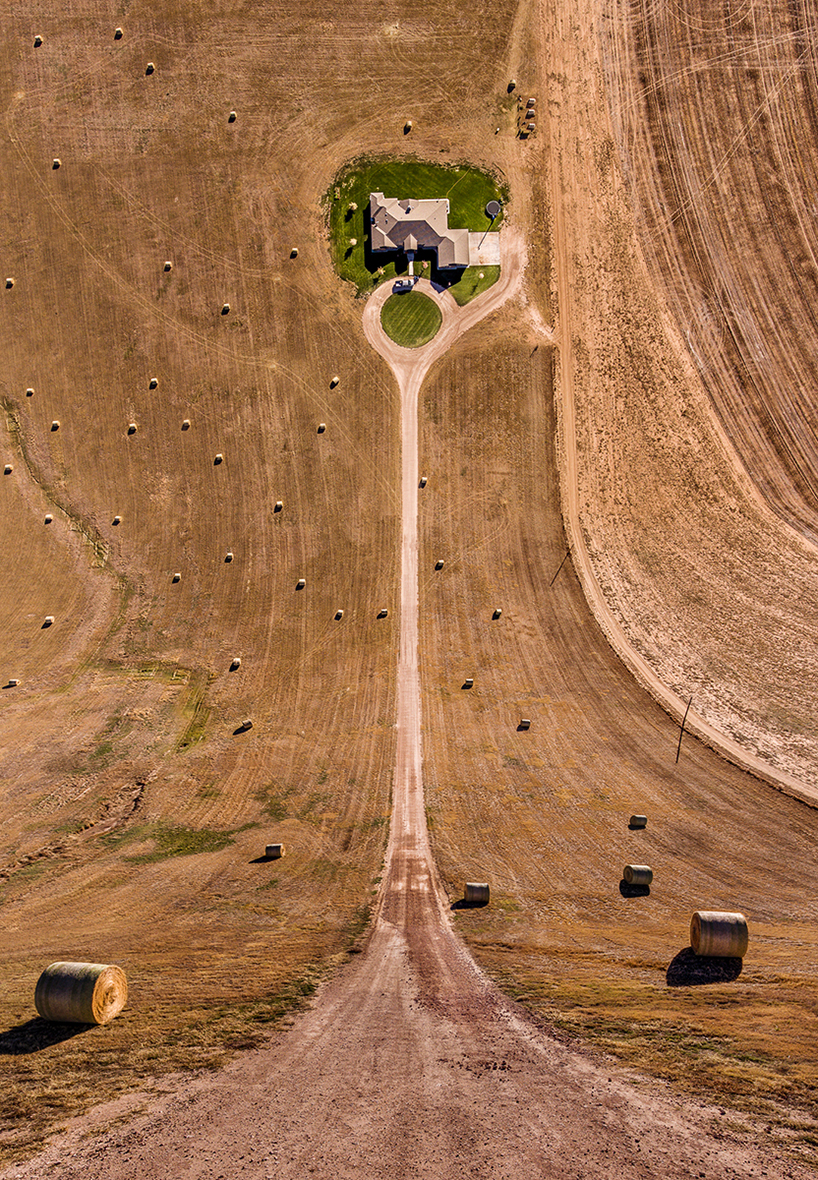 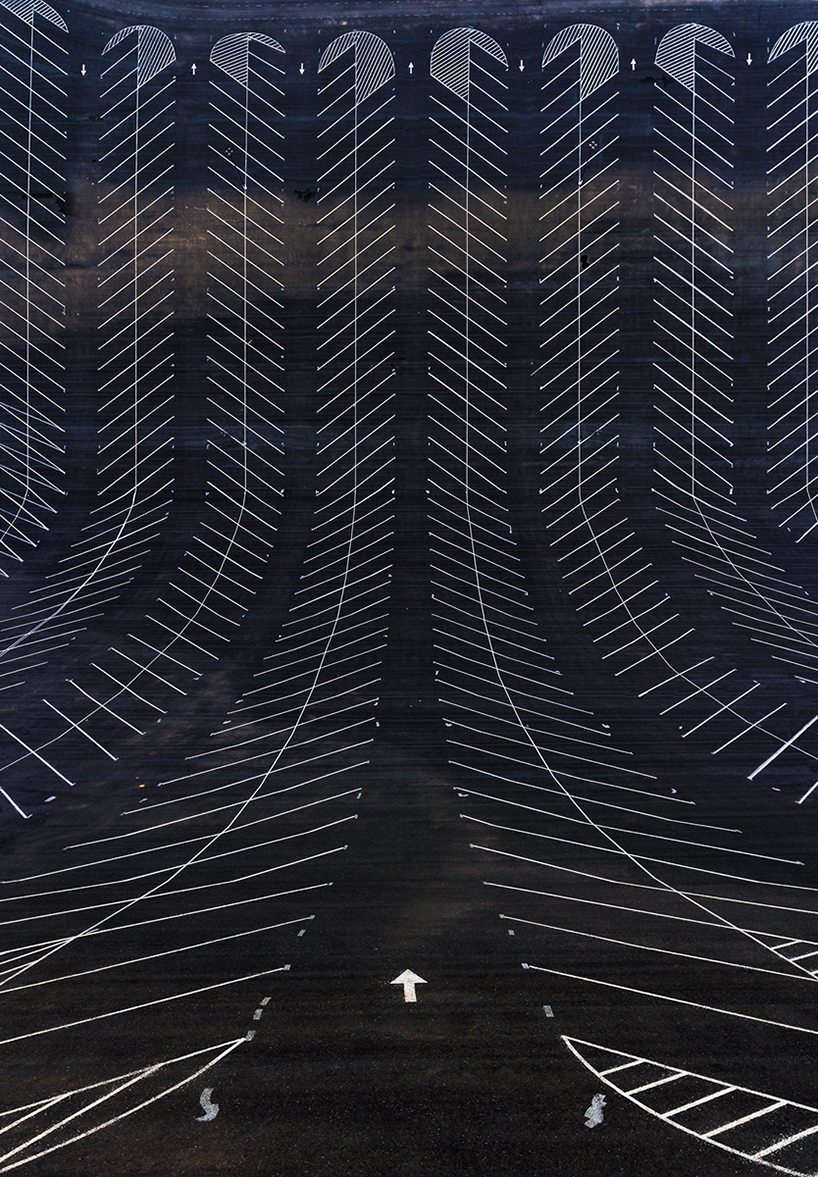 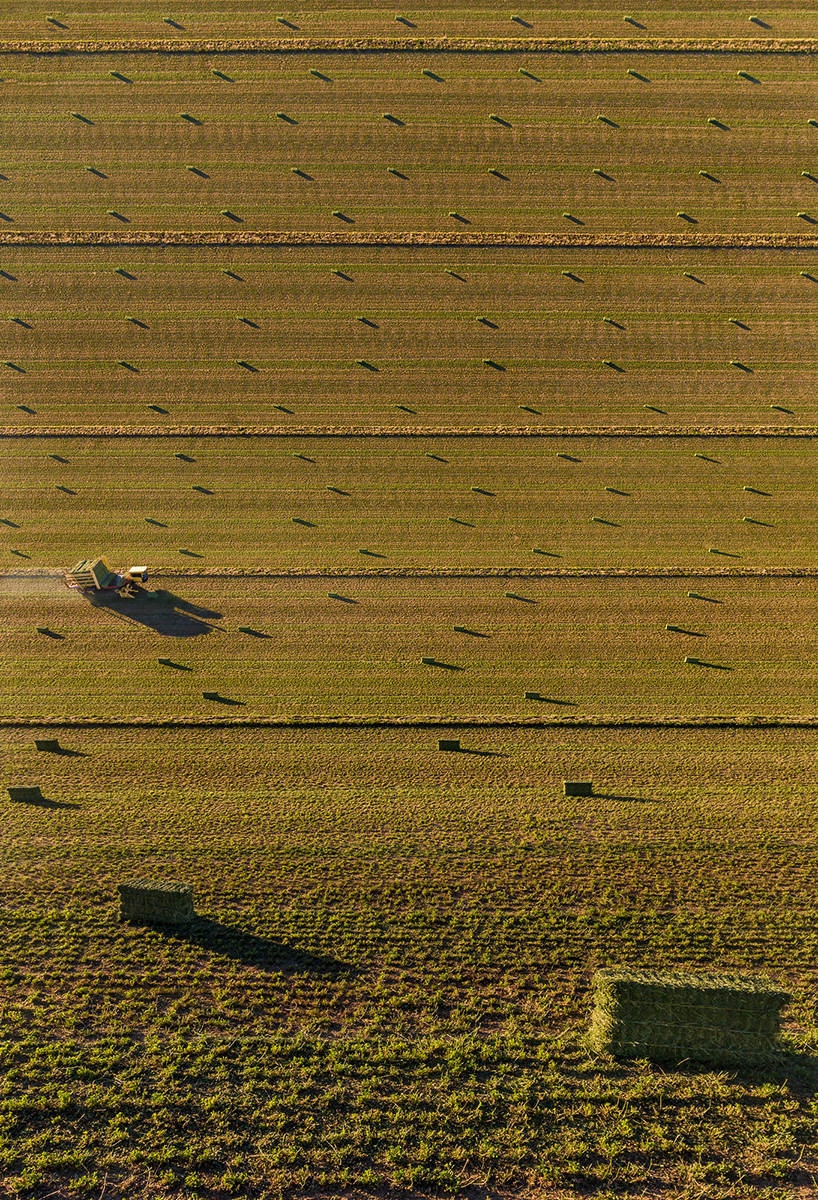 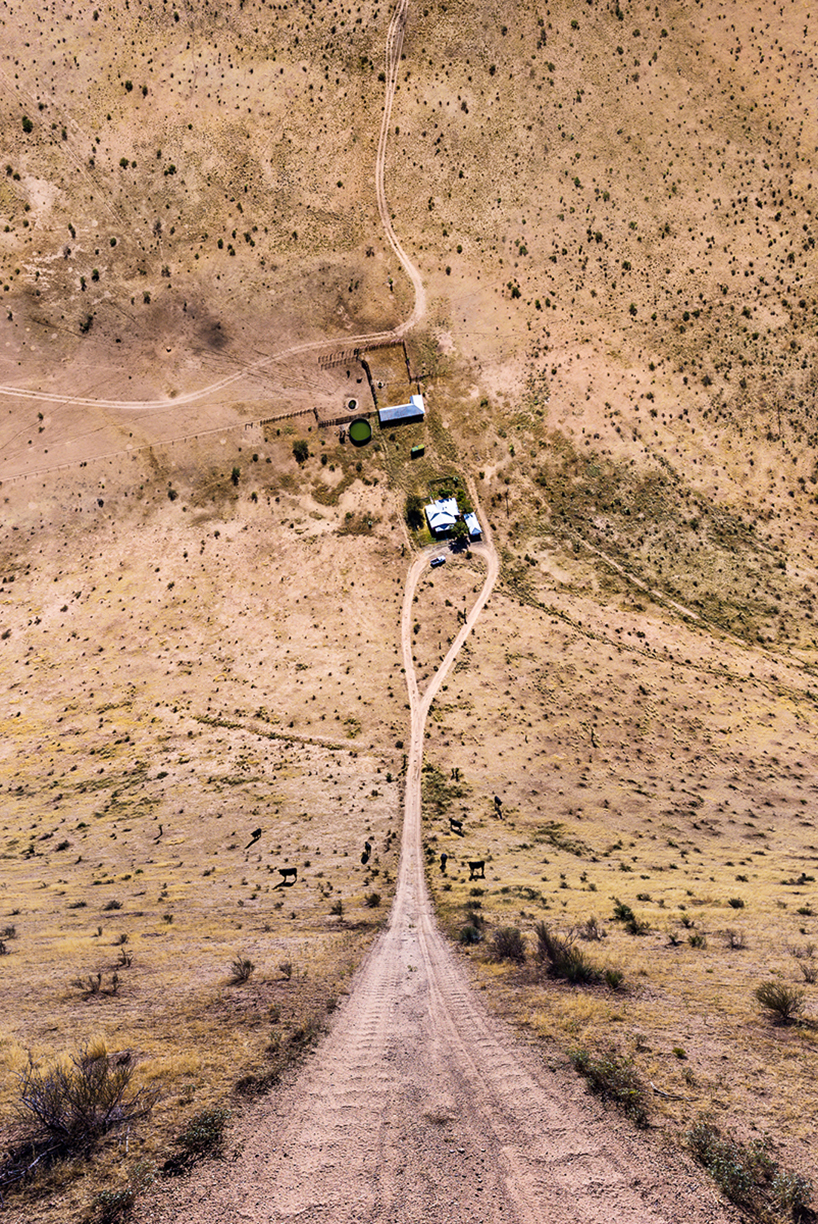 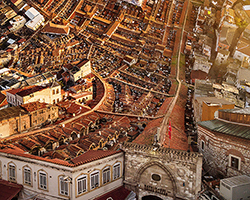