steve lazarides — the art dealer best known for bringing street art into gallery spaces — is launching a book called banksy captured. lazarides, who was banksy’s agent and the person who was by his side during his rise to infamy, is sharing never-before-seen images shot by himself, documenting the fascinating and anarchic journey behind the scenes of the puzzling artists that until today, remains faceless. 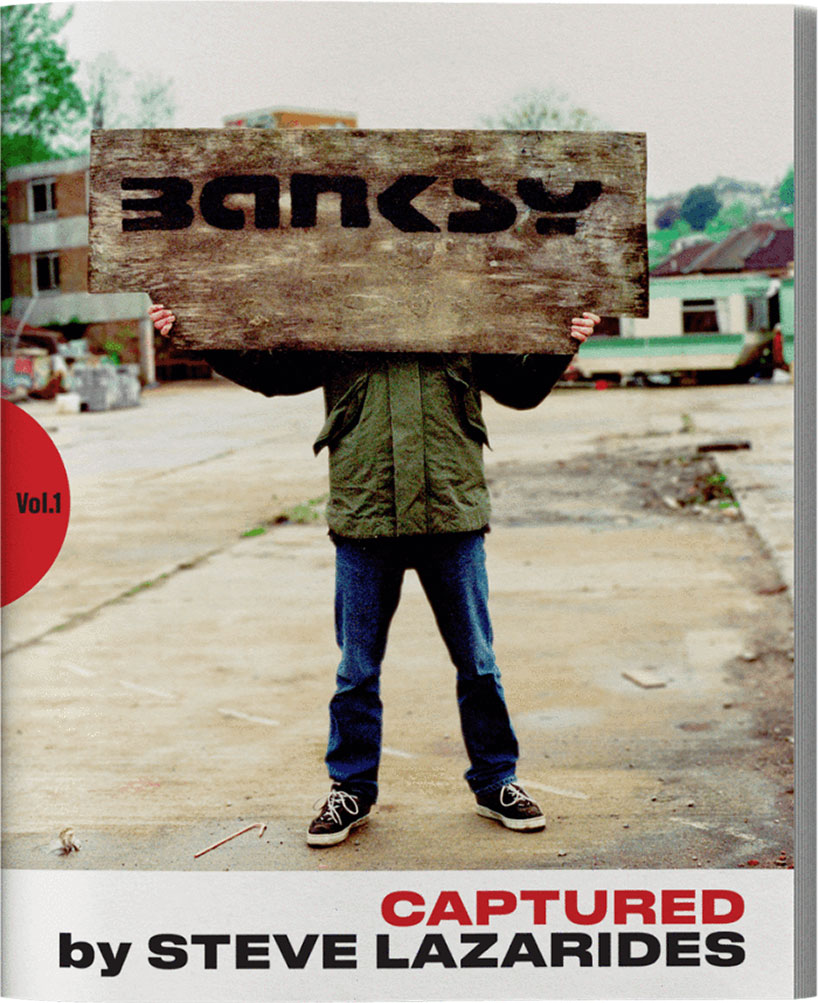 all images by steve lazarides

before the book and before being banksy’s agent, steve lazarides worked as a photographer and picture editor documenting subcultures. following that, his career catapulted, founding in 2003 with banksy pictures on walls — london’s celebrated street art print shop. this space closed in 2017 when ‘… inevitably disaster struck – and many of the artists became successful.’ but with his background in photography and a passion for underground art, lazarides never stopped taking pictures. 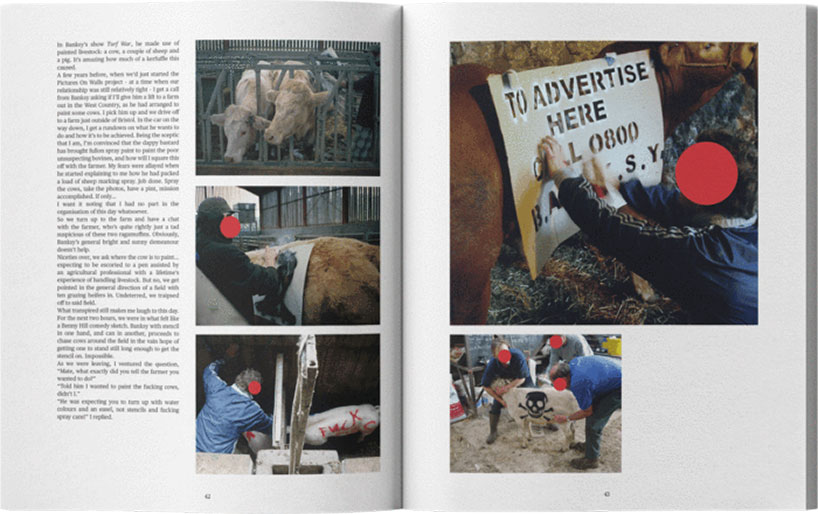 inside banksy captured, lazarides is unveiling his favorites images during his time documenting banksy. ‘these images were from a period in time when we ran riot, tearing down the art establishment,’ comments the photographer. it is still not clear when the release of the book will be but you can sign up for a newsletter that will let you know. also, the website states that the first 50 buyers will get an original di-faced tenner while one lucky person will win an unsigned, original screen print of bomb middle england. 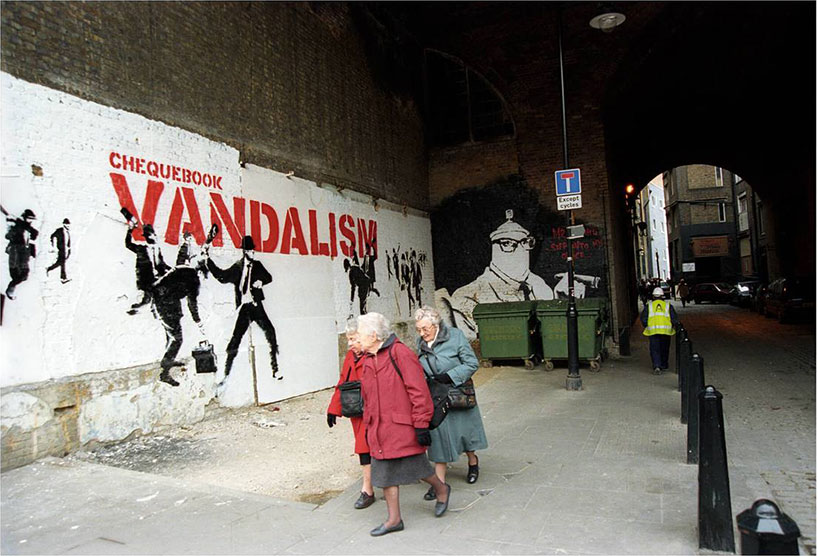 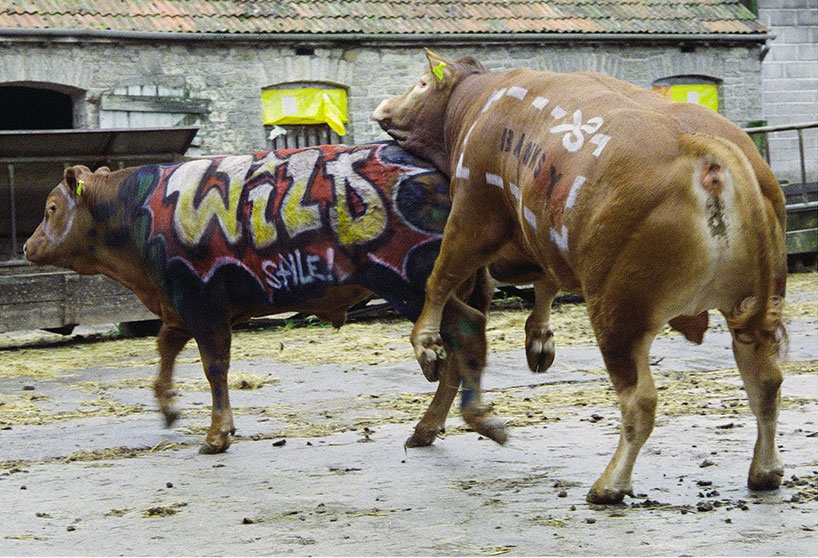 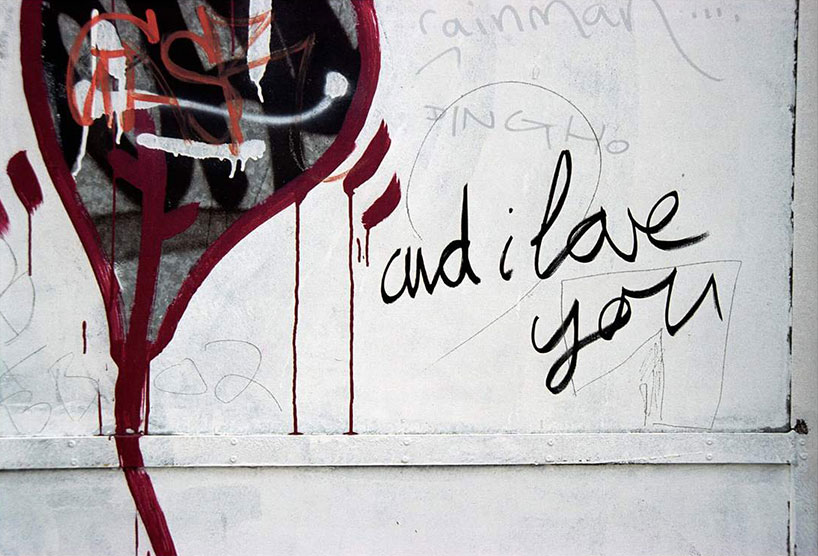 released date: to be announced