banksy‘s latest handiwork has him on the street. the notorious street artist from bristol has gotten himself into a graffiti war, after painting over a 24-year-old mural done by fellow street artist robbo, in 1985. the artwork, located beneath a bridge over regent’s canal, had remained untouched until now.

the happening has sparked a war of words on flickr, where robbo and fellow artists from around britain have expressed a disgust for banksy’s act of disrespect. 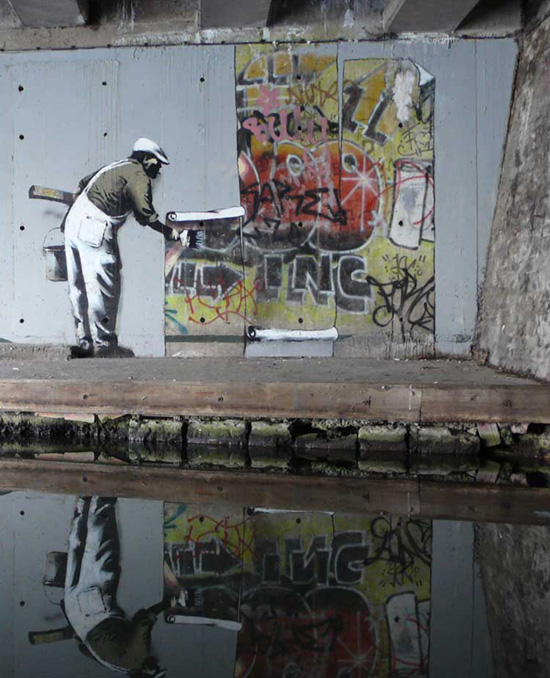 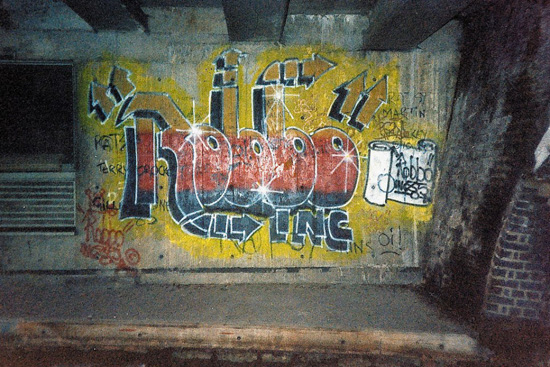 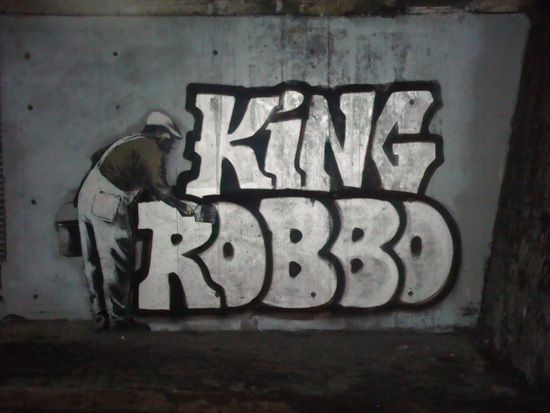