one of the most important artists of the 1980s, brooklyn-born jean-michel basquiat was a key figure in the new york art scene, inventively exploring the interplay between words and images throughout his career. with an instantly recognizable style, the young talent merged a range of his creative passions — drawing, painting, poetry, music, and history — to produce an instantly-recognizable, neoexpressionist style. now, a new publication is offering an otherwise unseen glimpse inside the artist’s mind through a collection of essential quotations. ‘basquiat-isms’ draws from interviews and visual and written works to convey basquiat’s sensitivities to culture, race, urban life, and many other subjects. 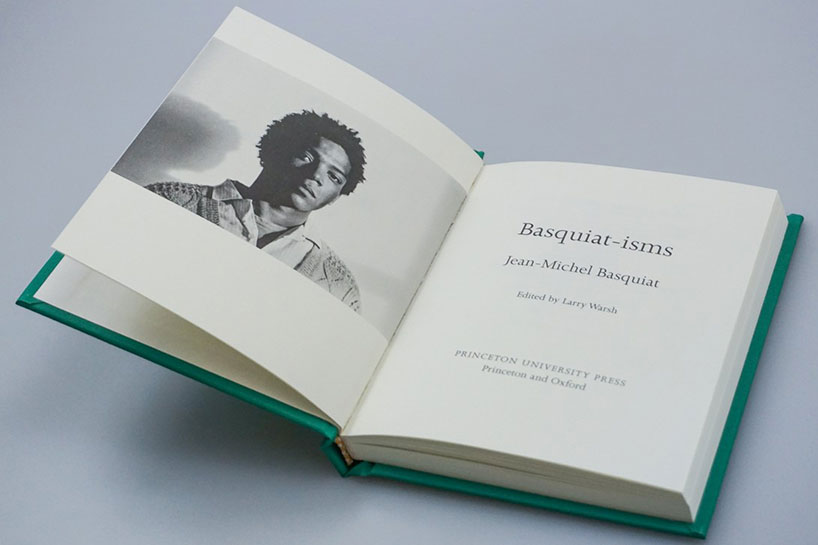 HYPEBEAST spoke with ‘basquiat-isms’ publisher larry warsh — an early collector of basquiat’s work, editor of his ‘notebooks’ (a collection of images and words that recur throughout the artist’s work), as well as two books by ai weiwei, ‘humanity’ and ‘weiwei-isms’. warsh curated the writings and essential quotations by basquiat that span the 144 page publication. warsh worked with basquiat’s family and estate for close to 30 years, and hopes to continue to add to the artist’s story and legacy. not only an image-maker, but also powerful writer and speaker, basquiat’s words — like his art — resonate throughout history. 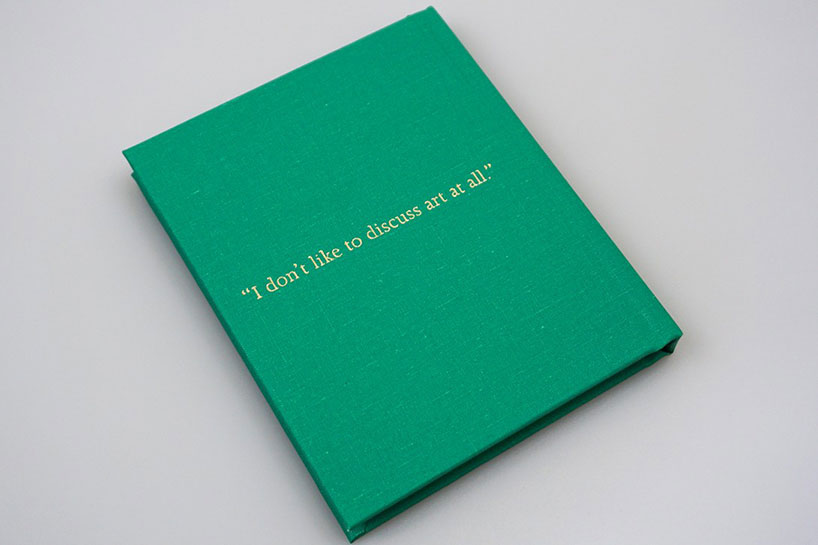 ‘it took about a year to research and select the quotes,’ warsh tells HYPEBEAST, ‘but the process began many years ago when I realized that few people realized the depth of basquiat’s voice and persona. I began to follow how his words connected to his work and his foundation of thought and it became apparent to me that revealing the artist through his own words would be an interesting concept for a book.’ 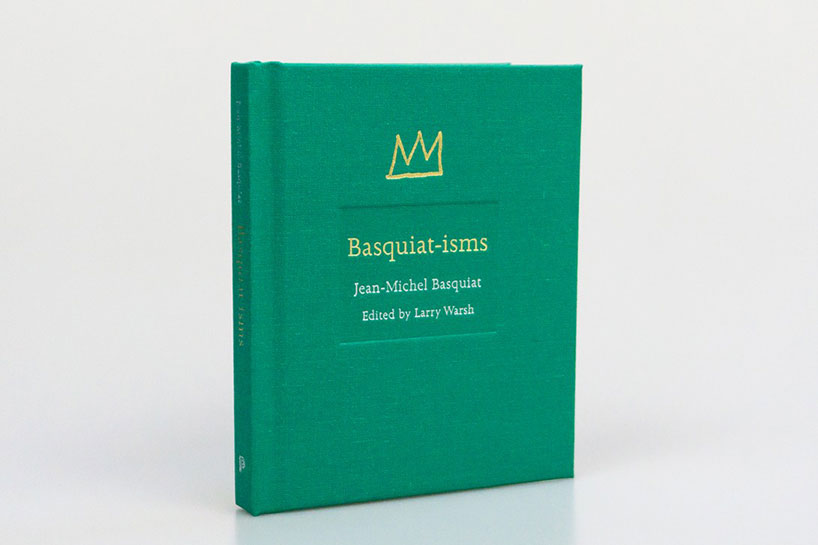 ‘basquiat-isms’ is available to purchase online from princeton university press, amazon, and select bookstores nationwide. read more about the book, and the full interview with larry warsh, on HYPEBEAST, here.

May 18, 2021
rooted in nature, henrique oliveira reflects on intervening in the fabric of reality
designboom spoke with henrique oliveira about art as a 'free zone' of human knowledge, social media as a factory of anxieties, and the best moment of the day.
art
0 shares
connections: +1430