‘lights edge’ is a series of images by american photographer kevin cooley, an opus of work that dedicates itself to revealing the awe of nature in a different light – quite literally. the breathtaking  night views of the american snowy landscapes are illuminated by eerie distress signals, shooting through the sky highlighting the phenomenal unrefined beauty of the topography. the collection of photos is permeated with a sense of contemplation, wonder and fear – a true example of the potent magnificence of the natural world brought to attention in a unique, almost otherworldly way.

cooley’s video ‘takeoffs: runway 13, JFK’ is being shown as part of the ‘journey forth’ exhibition at wendi norris gallery in san francisco from july 11th – august 31st, 2013. 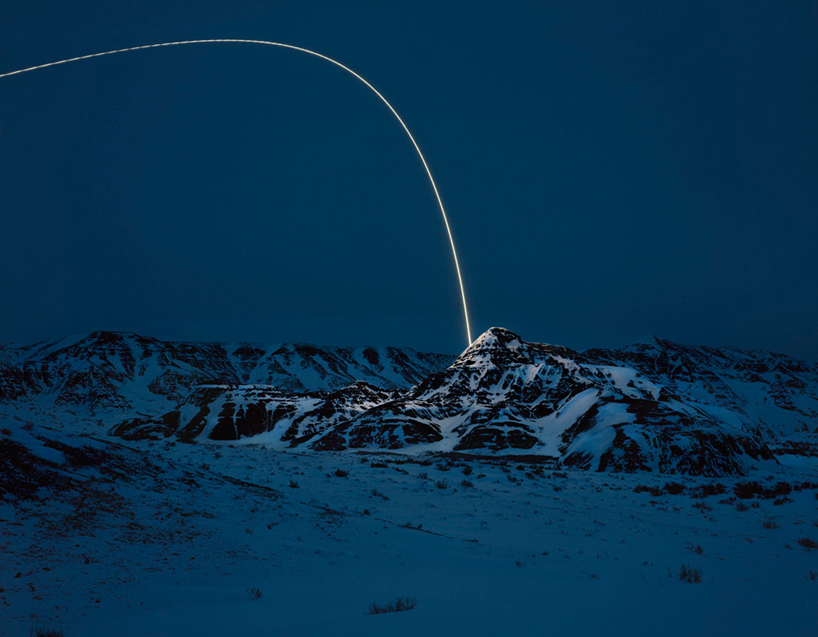 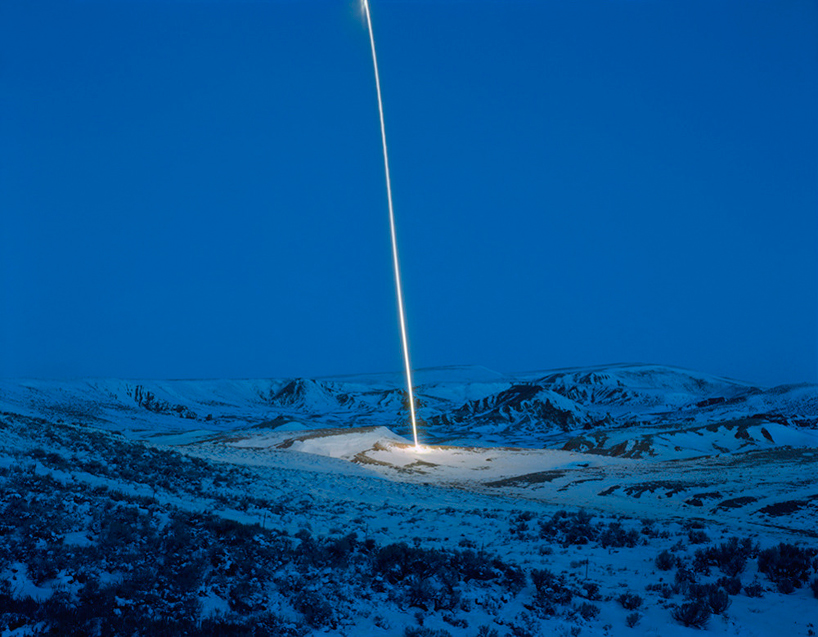 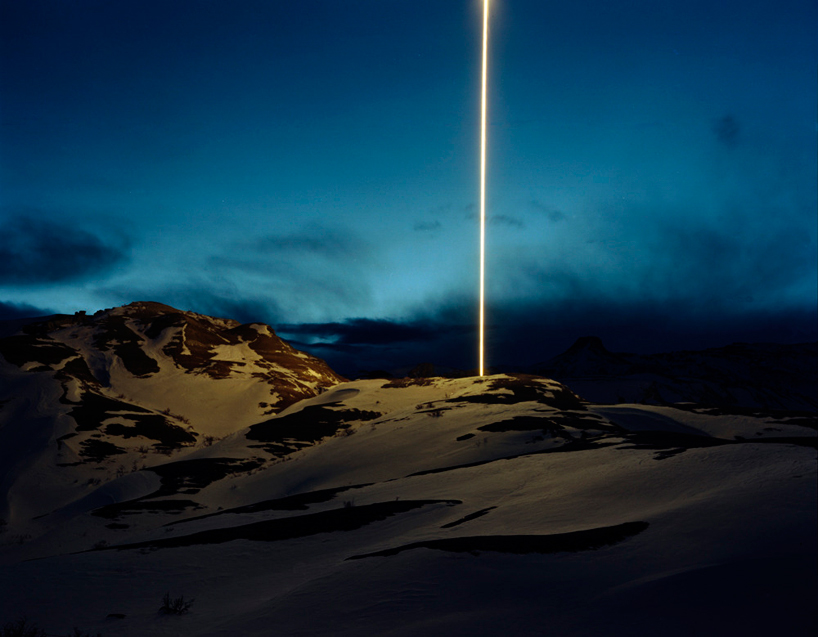 the body of work is permeated with a sense of contemplation, wonder and fear image © kevin cooley 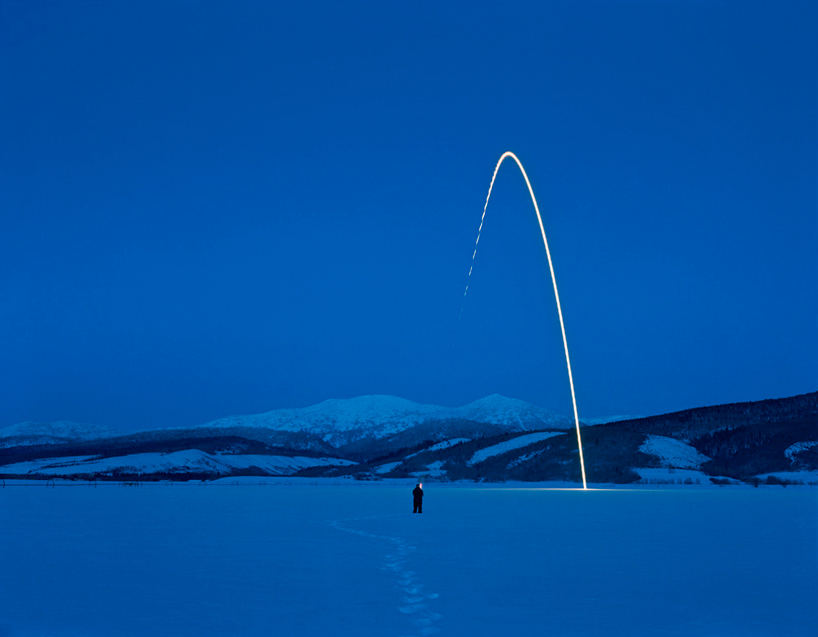 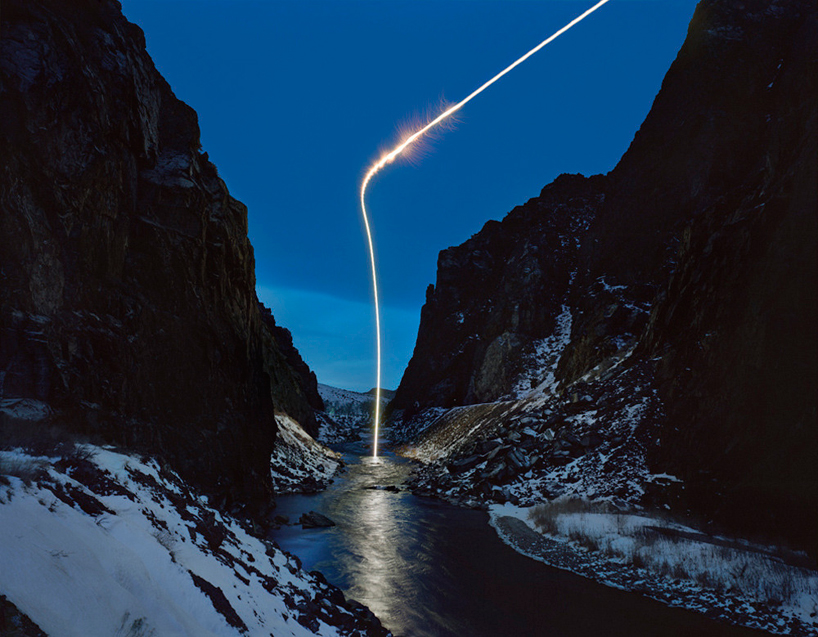 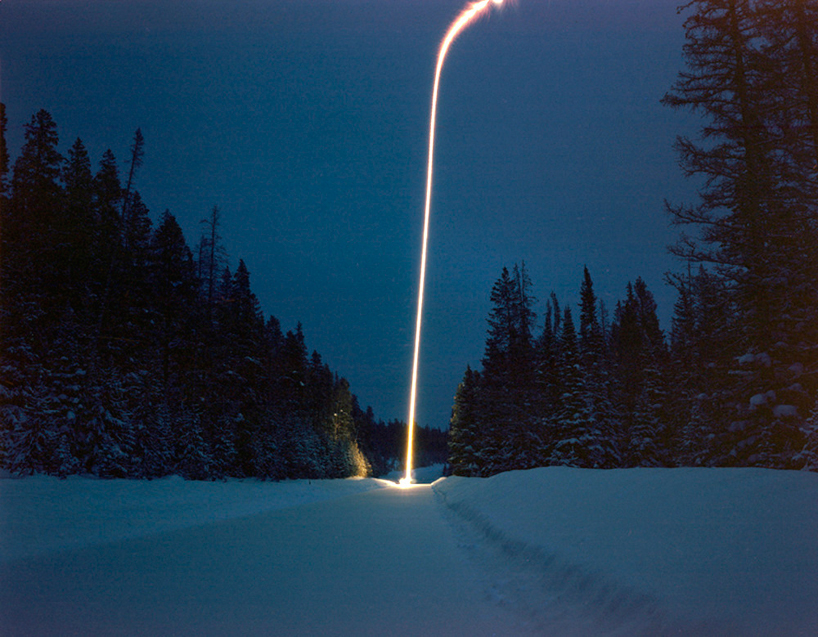