last time designboom covered ben fearnley, he reimagined social media platforms (like snapchat) into objects (like paper shredders). now he has deconstructed fire extinguishers into emergency wine reserve tanks, designed to put out every-day-fire, like your boss’s passive aggressions, or existing until 6pm. 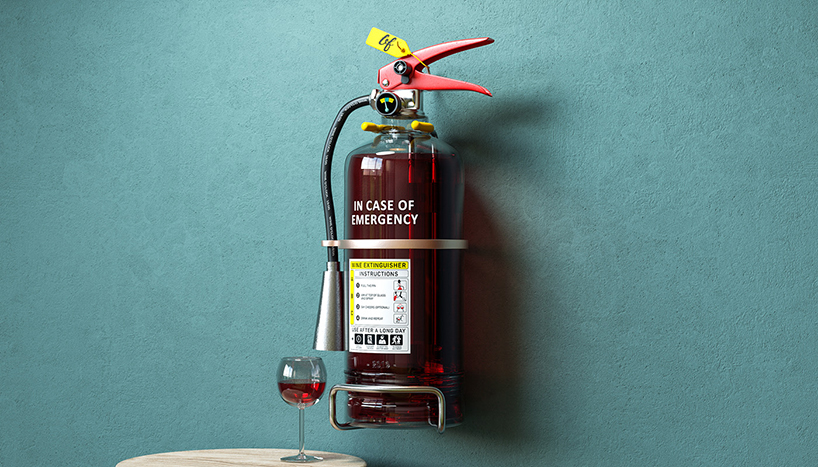 all images courtesy of ben fearnley

the self-initiated project is titled ‘in case of emergency’. ‘with this project,’ says ben. ‘I played on people’s cravings adding a humorous twist to what’s typically interpreted in a serious manner…flipping the focus and design language to be based around eating and drinking habits.’ it’s a funny joke. but the reality is, we probably eat first-aid donuts more often than we use anything in a real first-aid kit. 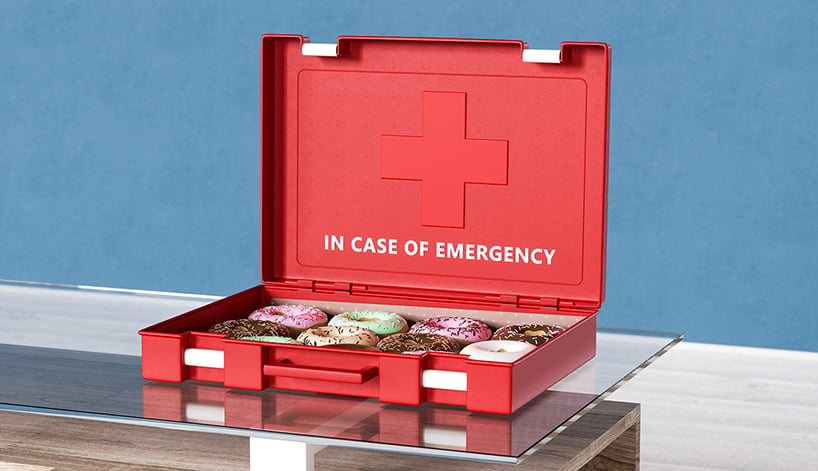 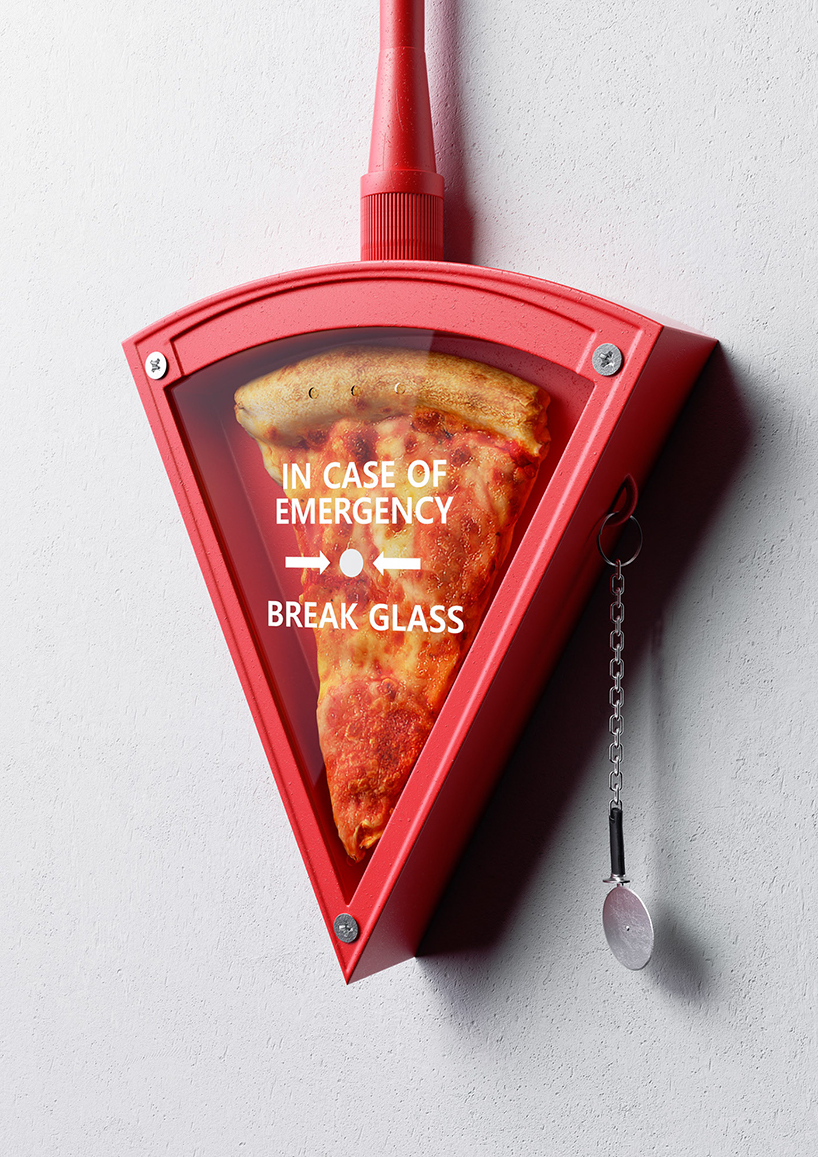 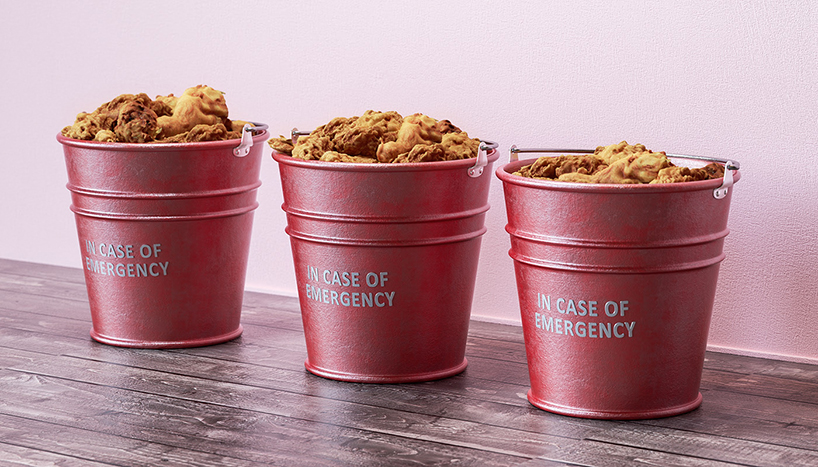 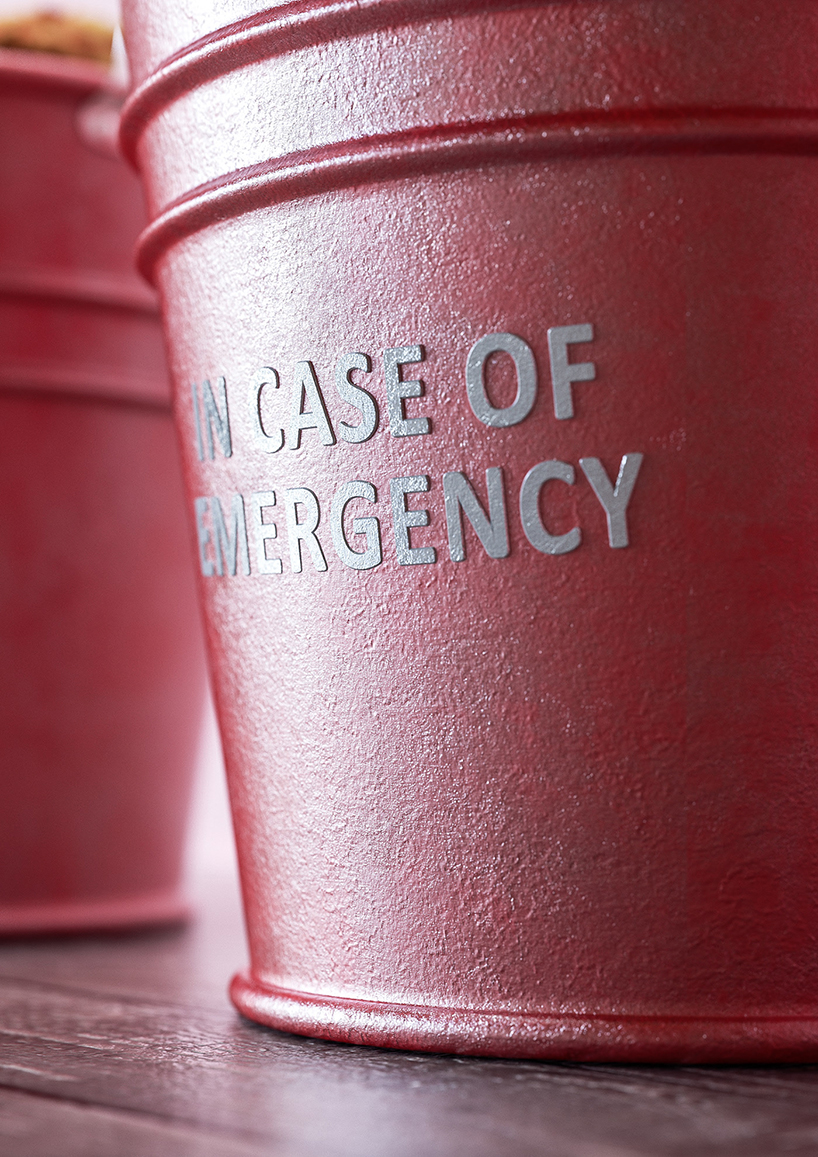 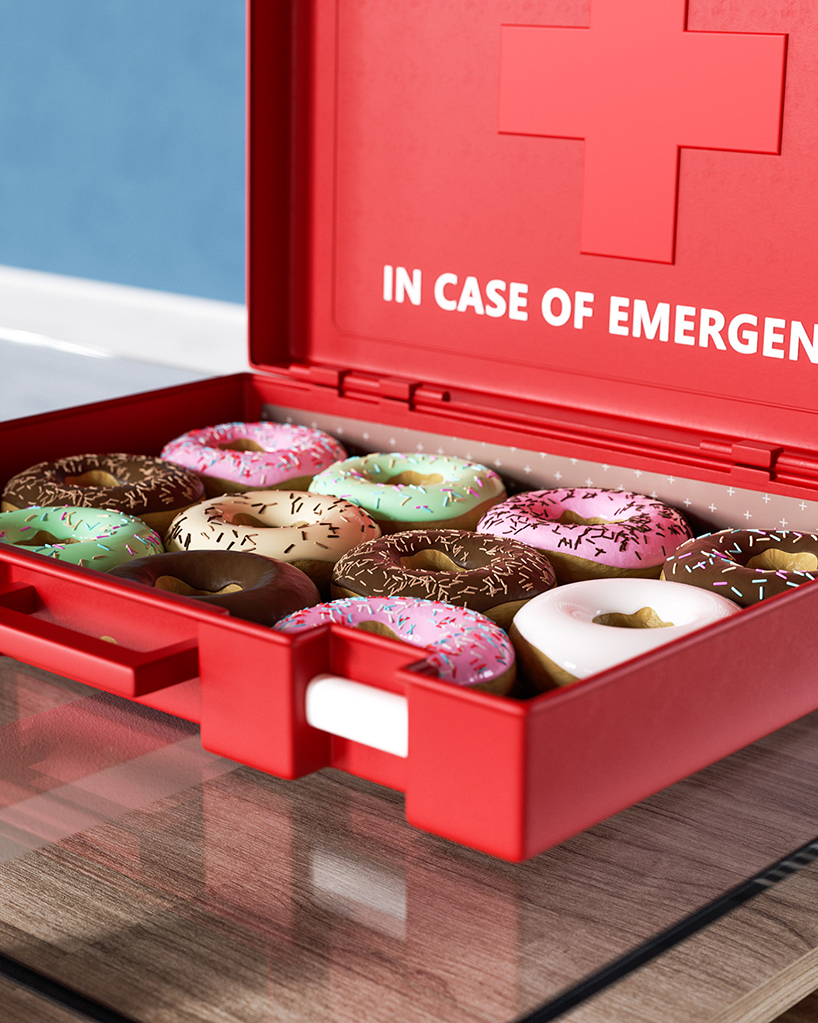 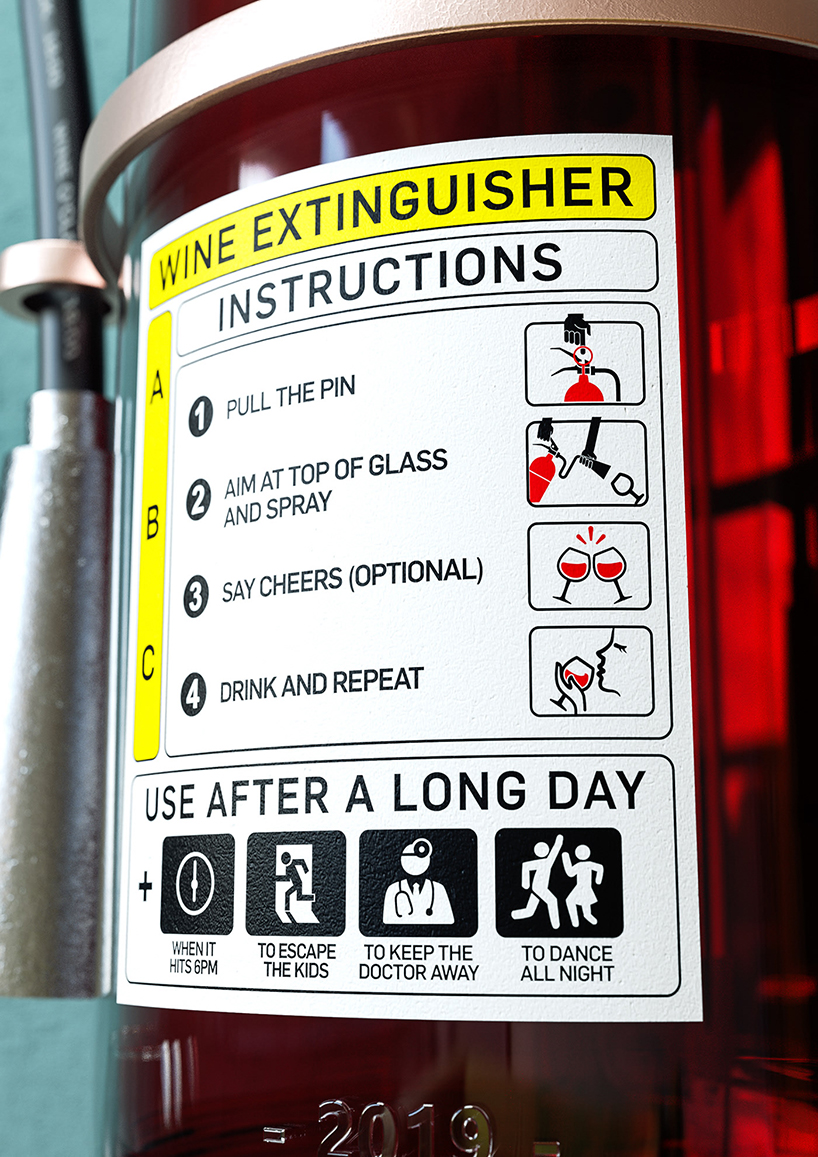 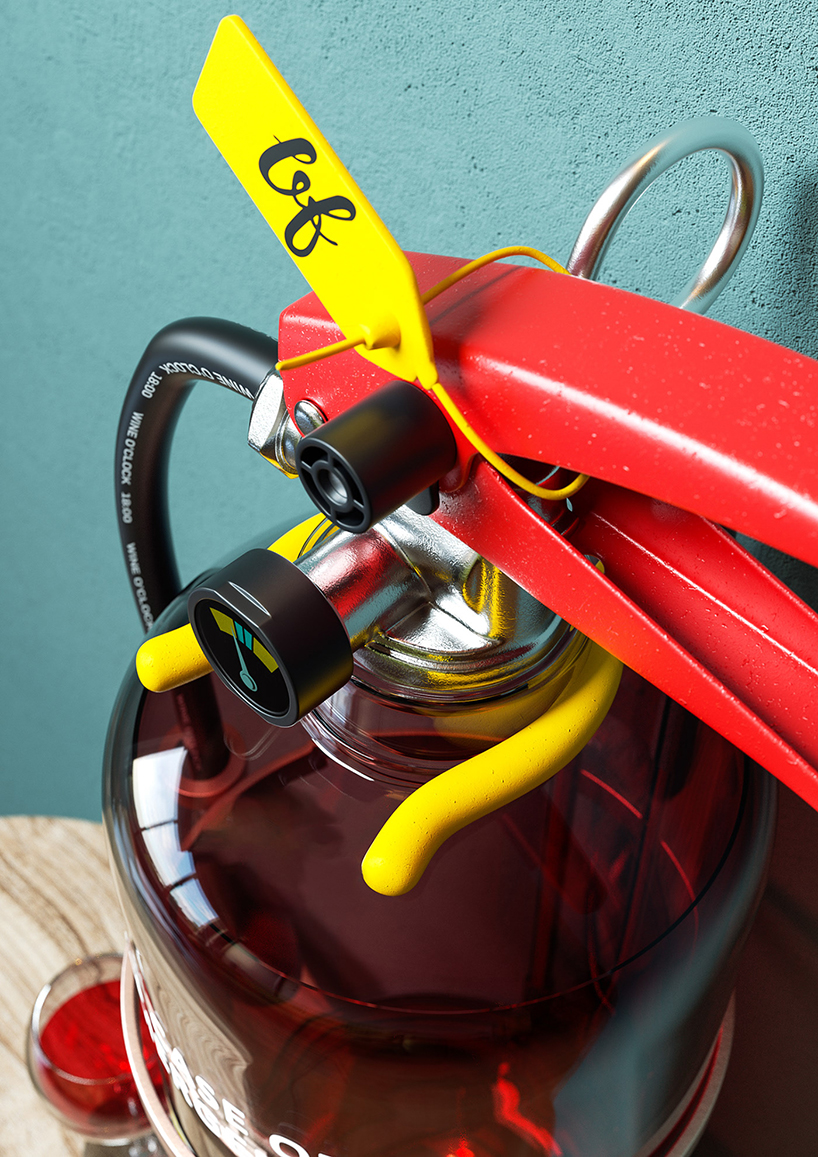 ART NEWS
meet SOULS, the interactive NFT collectibles that dance and sing by SiA and david oreilly
we spoke with david oreilly about the 10,000 unique interactive beings that bounce, dance, sleep, and speak in a musical language sung by SiA.
art
0 shares
connections: +110