while walking in the streets of paris, creative photographer benoit lapray had the idea to create a photo series around public monuments. the idea was to integrate heroes from pop culture into the scenery and setting of existing parisian monuments. across the two-part series, lapray pays homage to the creators of the characters who have inspired and fed people’s imagination for decades. frozen on huge stone pedestals, cult characters from popular culture are raised to the rank of ‘monuments’. ‘it is a way for me to underline that these heroes of fiction are today part of the world’s cultural heritage,’ says lapray. 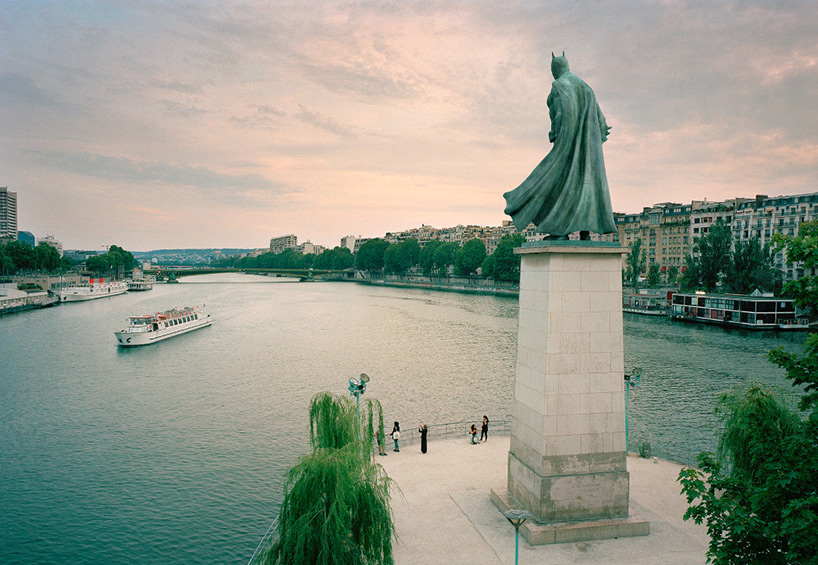 created in collaboration with creative studio 95 magenta (for chapter 1), and CGI graphic designer emmanuelle vonck lugand (for chapter II), lapray’s ‘monuments’ recognize some of the most famous characters from contemporary culture as heroes and heroines of modern society. the pictures were taken ‘à l’ancienne’ (or in an old-fashioned manner), in film. the negatives were then digitized and retouched, before the CGI elements were added. the pop cultural figurines were ‘scanned’ in studio using the process of photogrammetry. ‘I thus considered this series as a real laboratory for image research, where old techniques are mixed with the most modern processes — a new way of looking at photography’, lapray concludes. 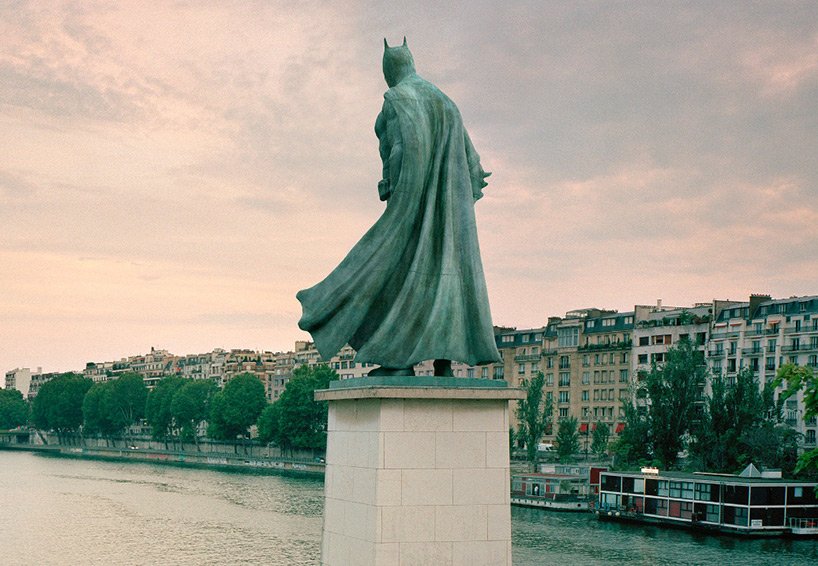 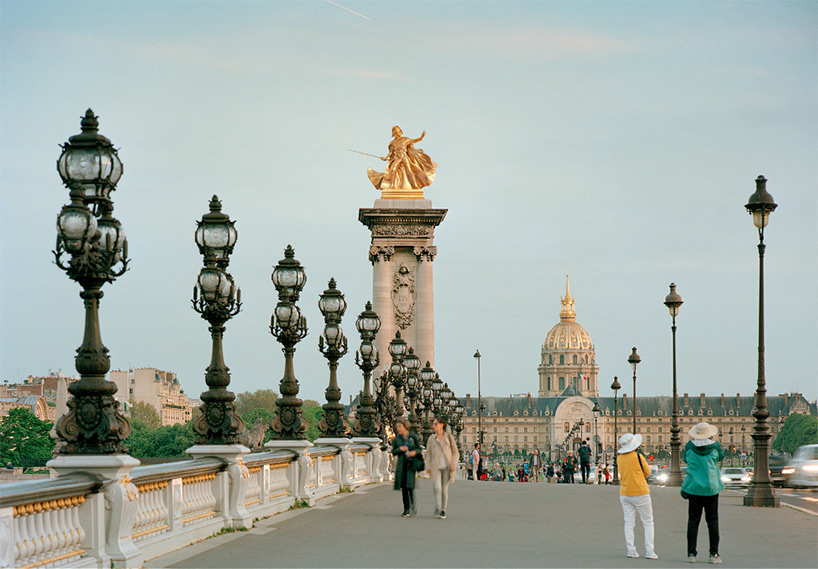 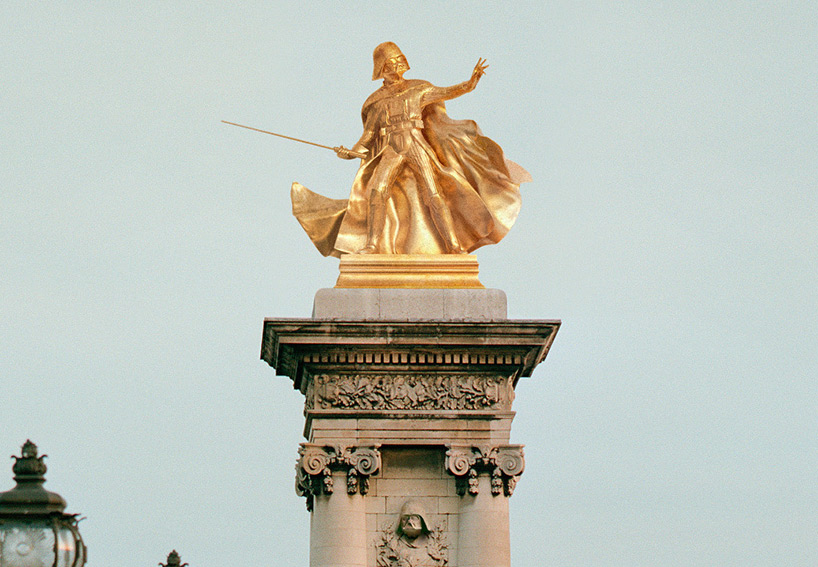 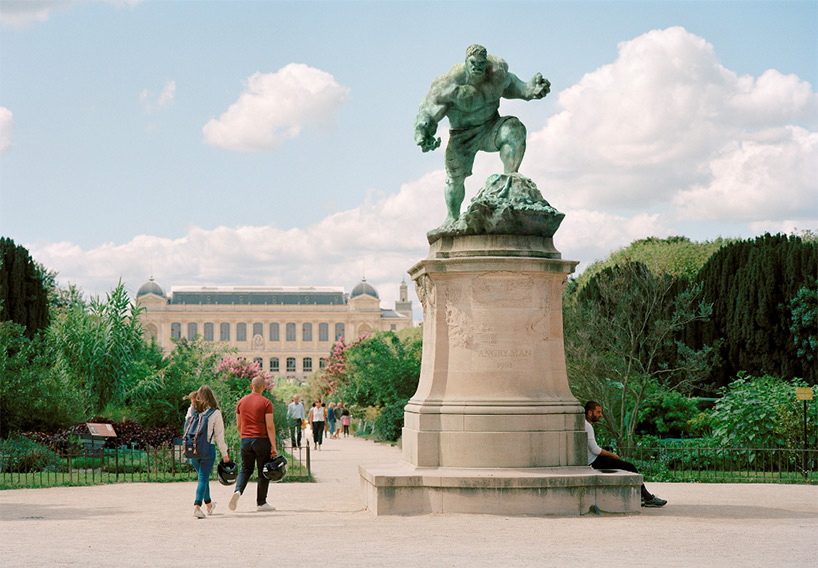 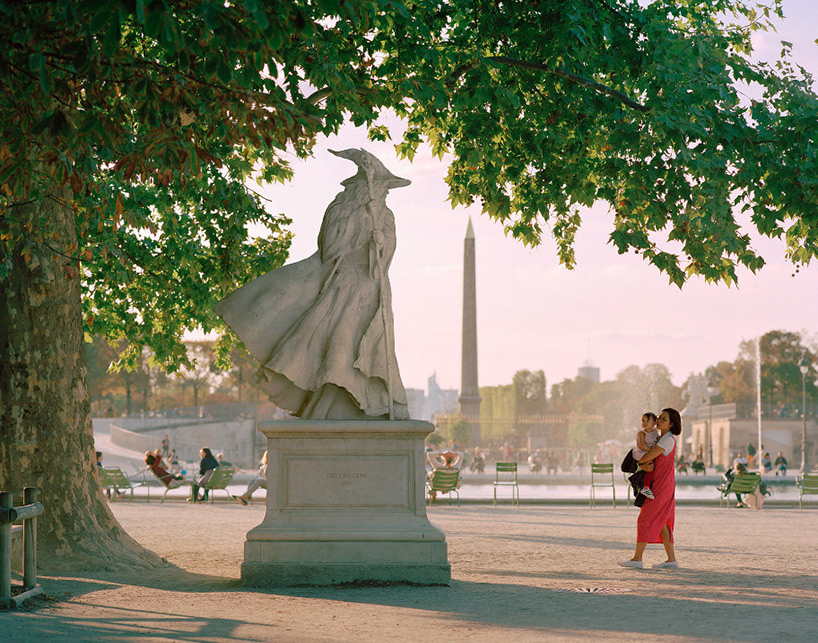 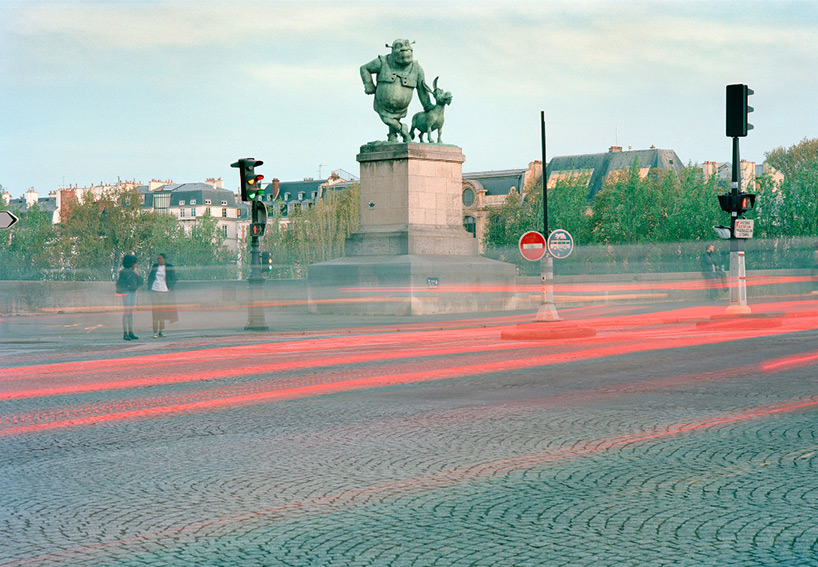 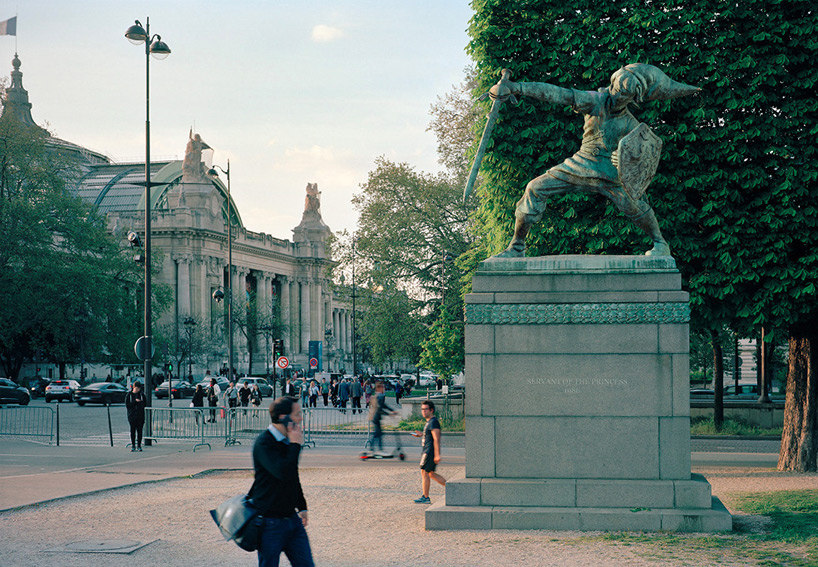 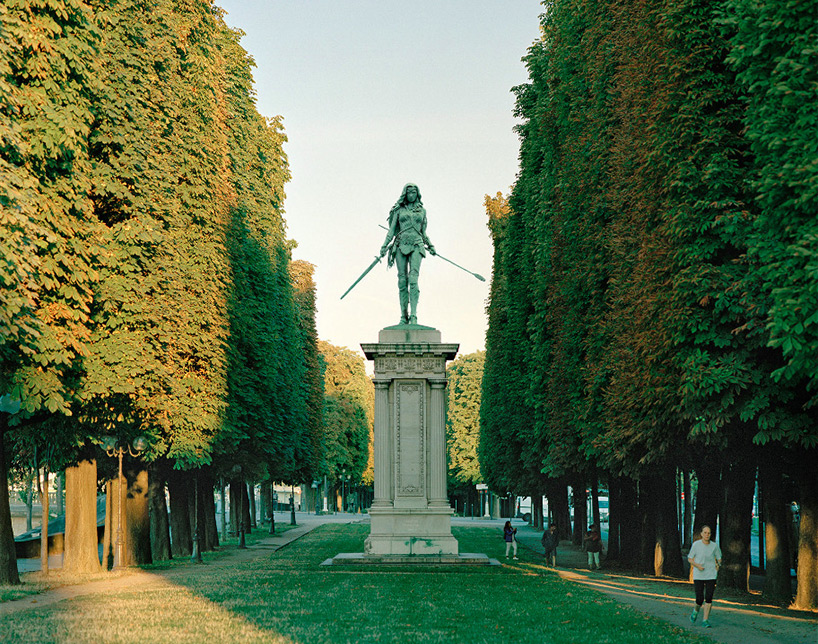 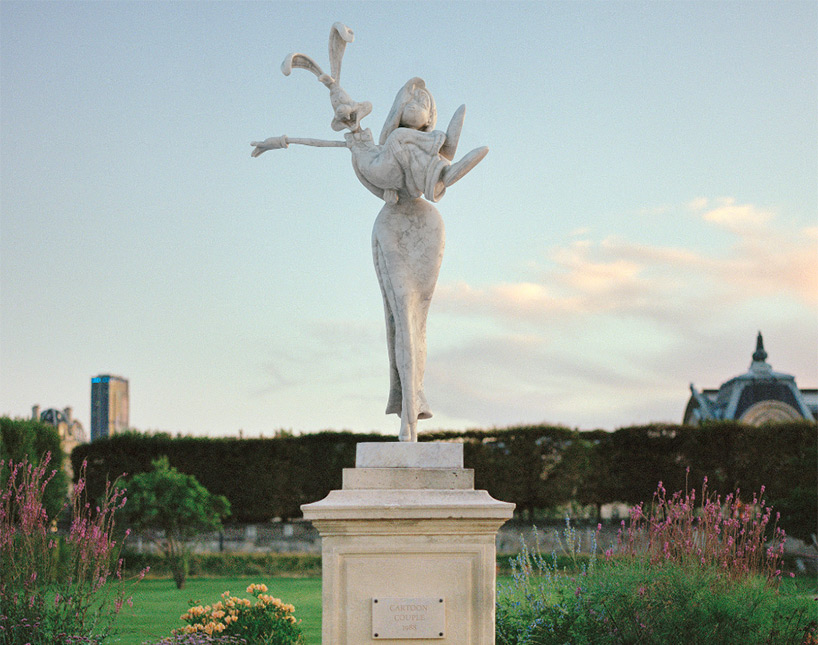 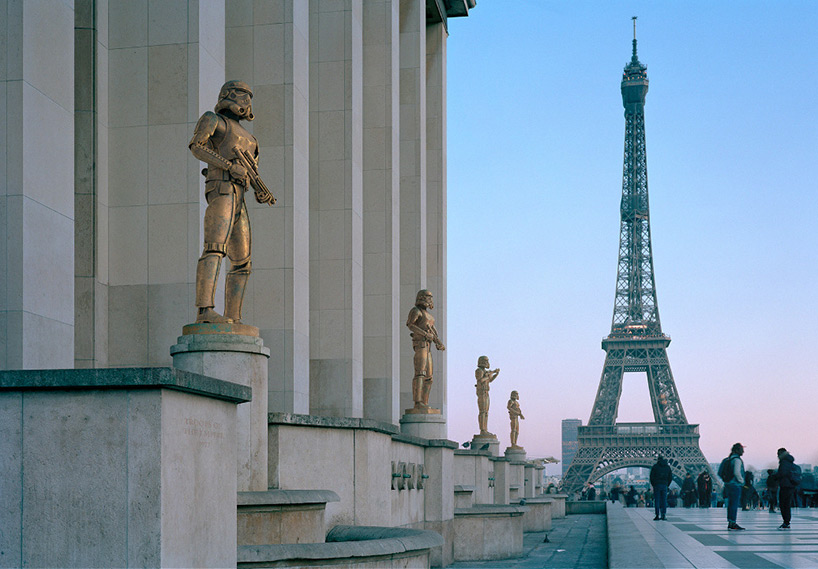 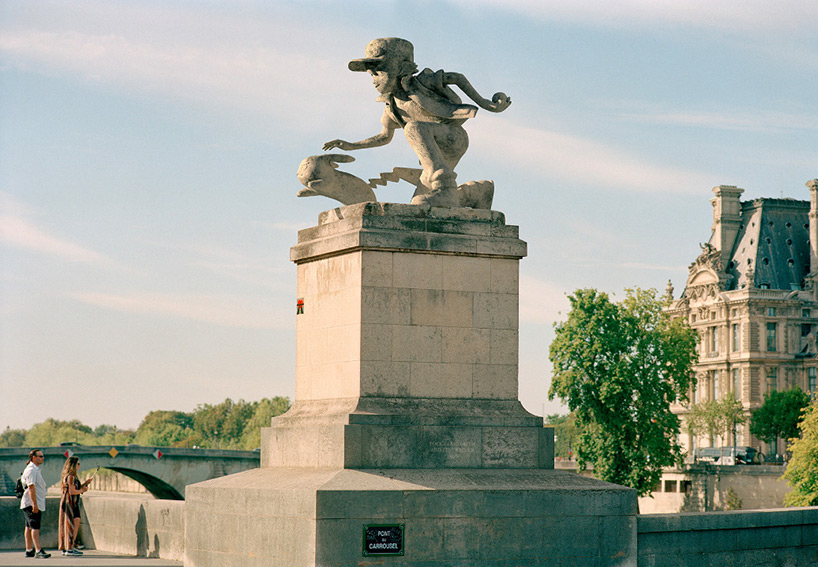 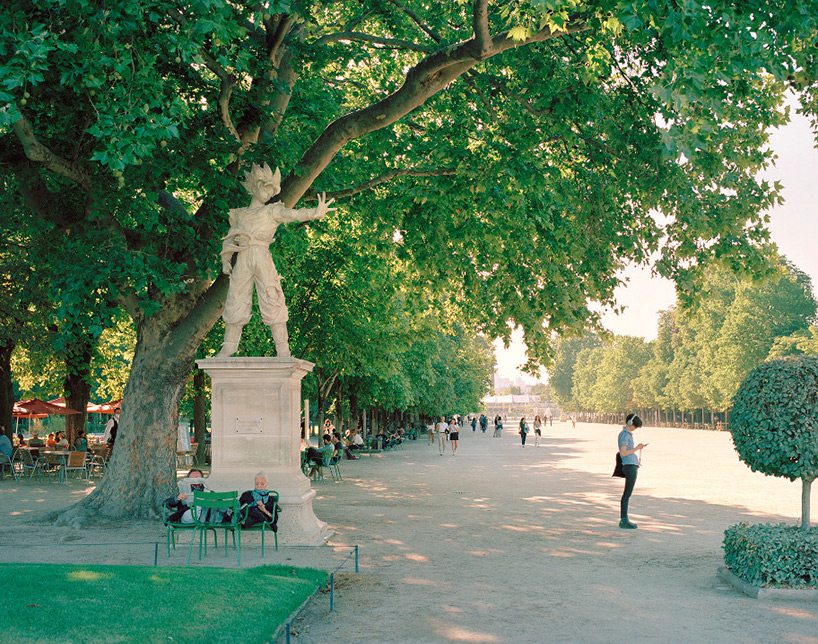 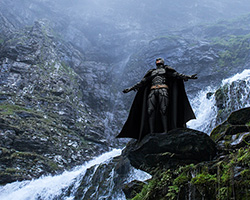