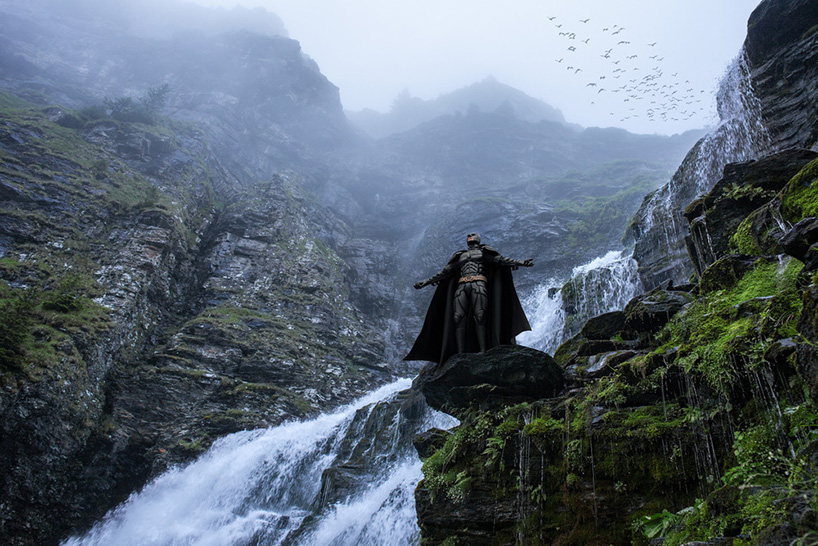 with his series of portraits, paris-based artist benoit lapray asks ‘what do our comic book heroes do when they are not face to face with the enemy, or trying to save the life of a person in distress?’

set against natural landscapes and picturesque panoramas, superheroes in ‘the quest for the absolute’ series contemplate their surroundings, alone in vast spaces surrounded by nothing else but nature. momentarily withdrawn from civilization, the characters seem extraordinarily out-of-place on their own, without a crowd of civilians to save, or some urban, dystopian setting in the background. lapray captures the moment during which these famous vigilantes are not actually part of any action, and instead presents them as lonely beings who are seemingly on quest to find themselves. in the series, the viewer is left to figure out if the figures are lonesome in their companionless state, or merely enjoying a day off from their demanding daily duties. 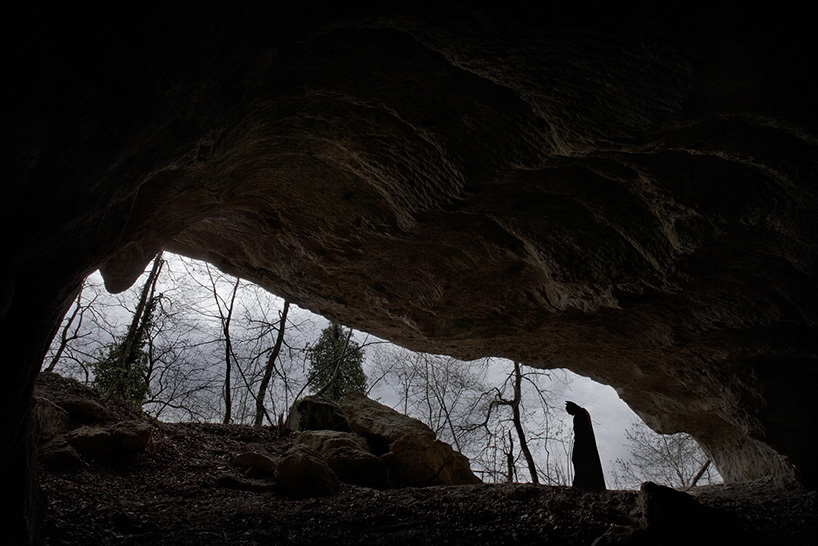 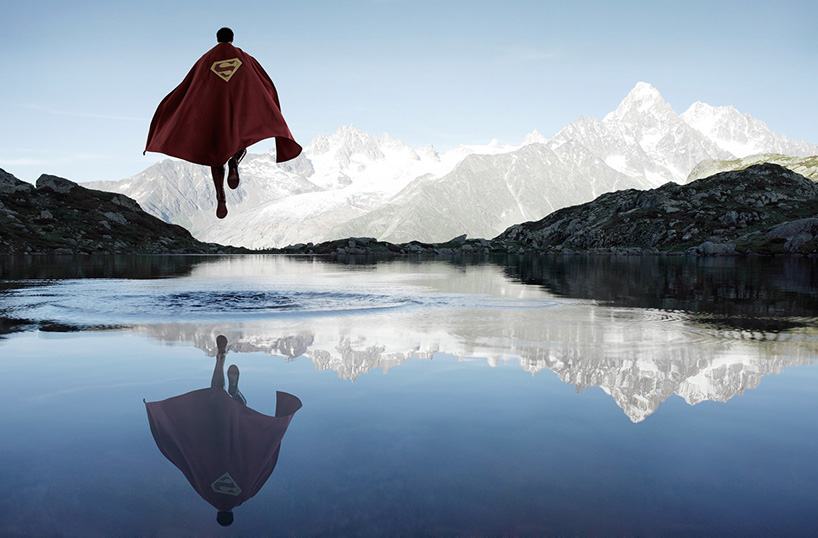 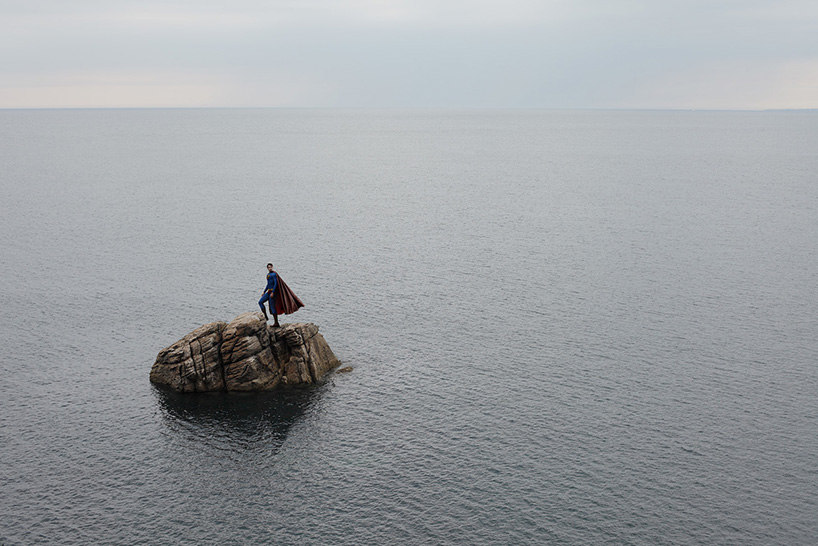 superman, alone on a rock out at sea 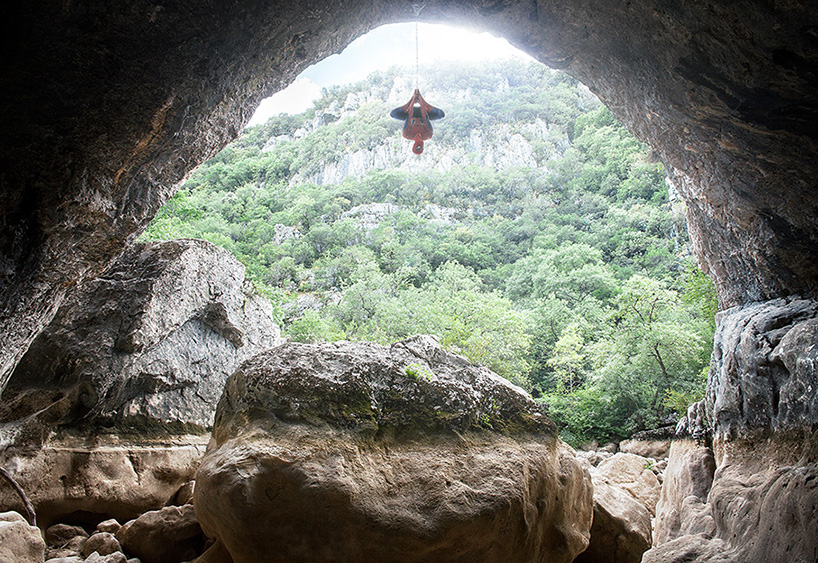 spiderman hangs from a cavernous landscape 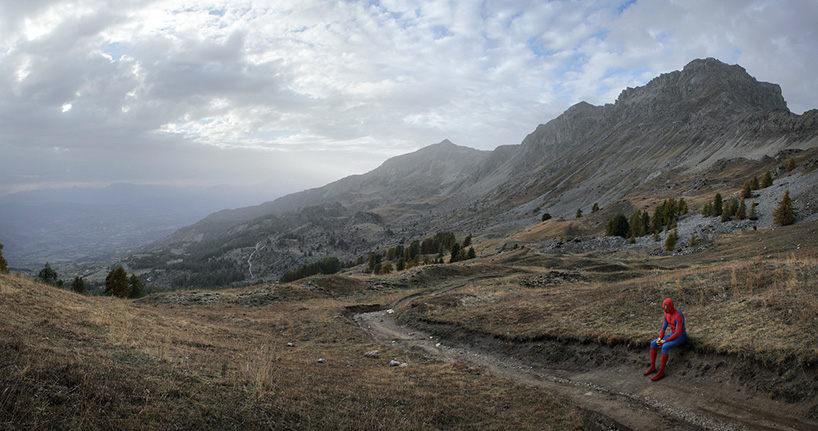 spiderman sits on the edge of a rocky terrain 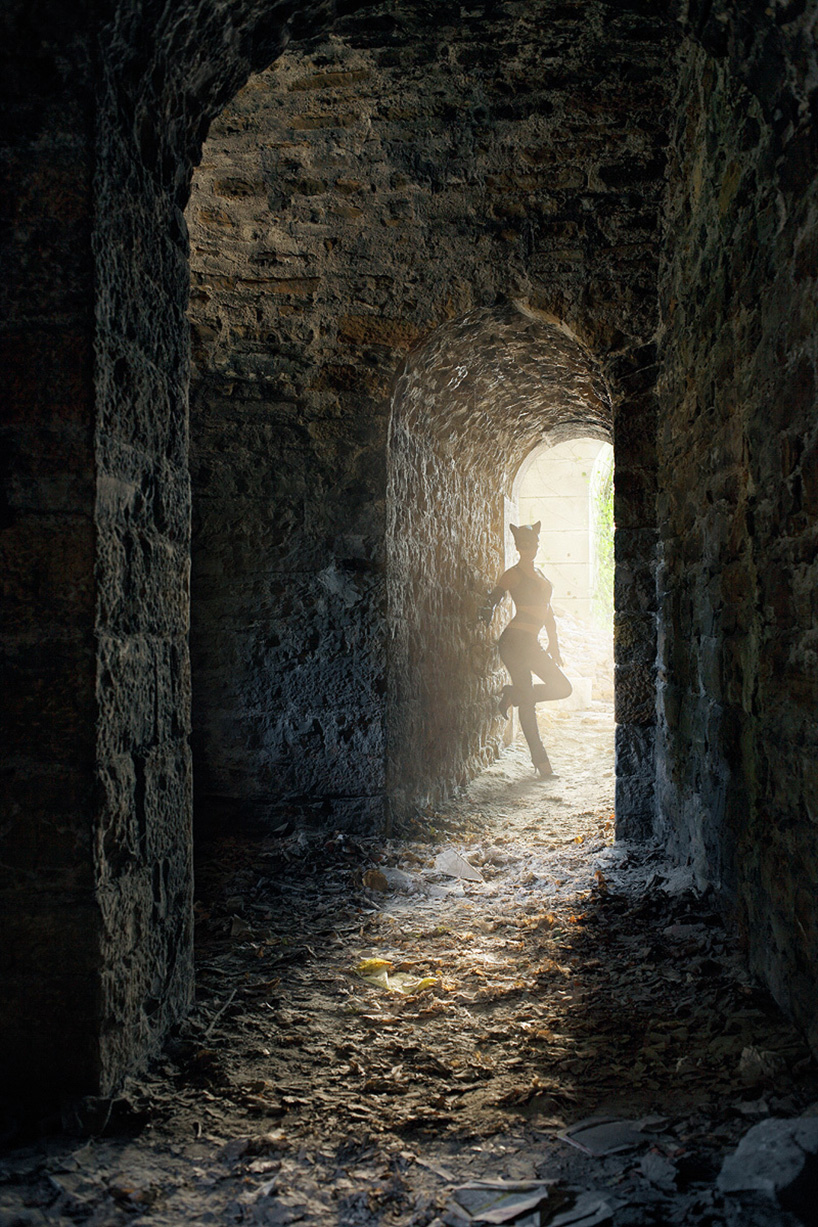 catwoman hides in an alleyway 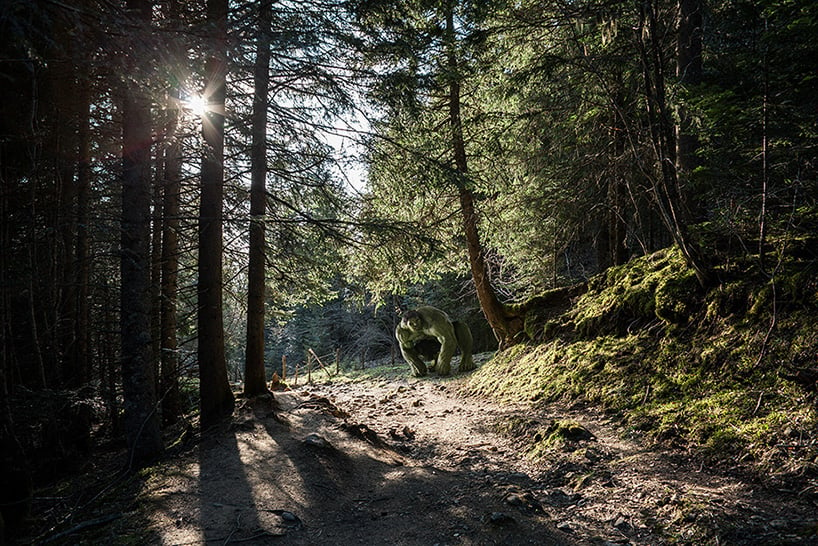 the incredible hulk barrels down a tree-lined pathway 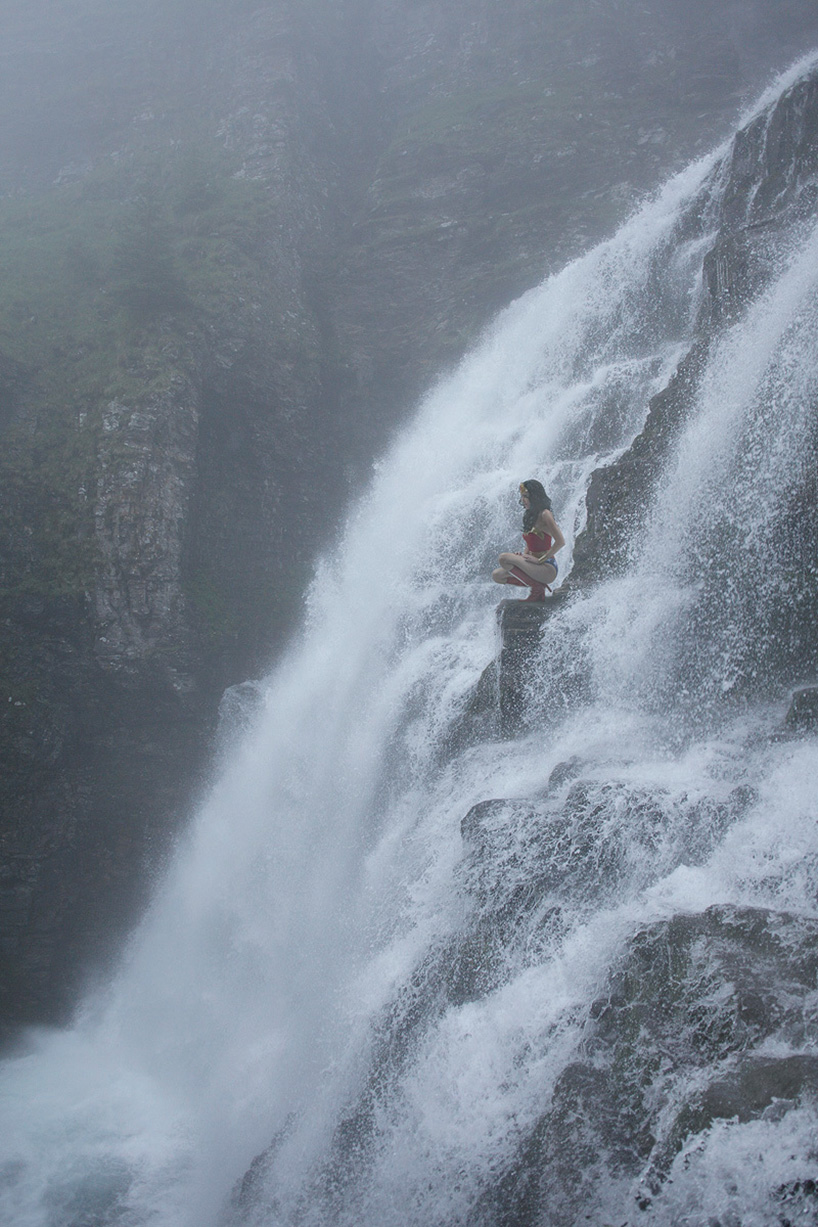 wonderwoman sits on the edge of a waterfall 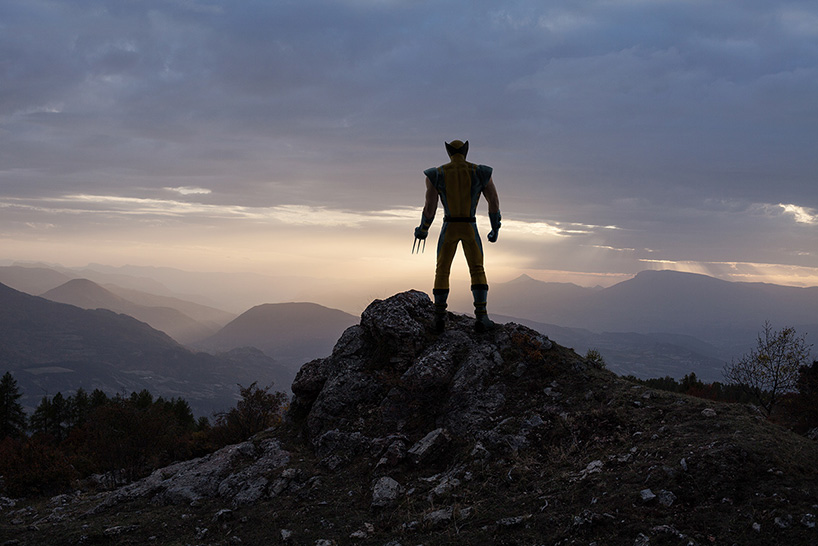 wolverine on the edge of a rocky cliff 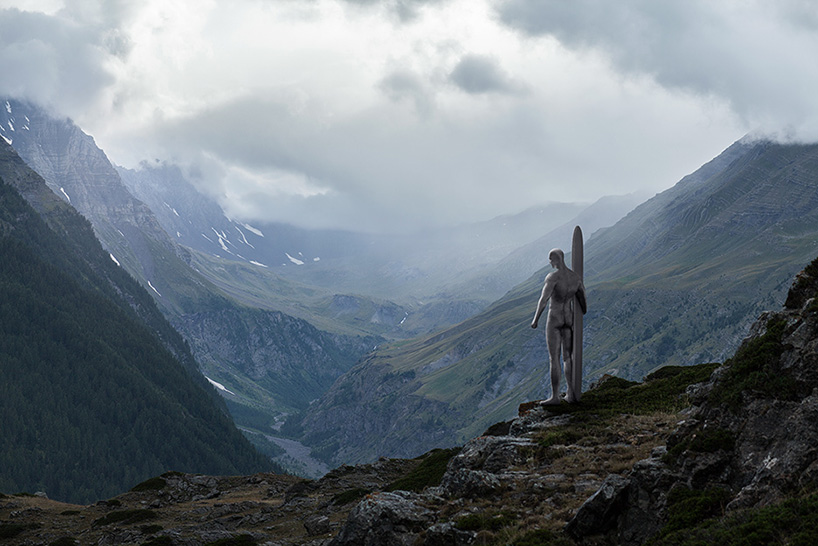 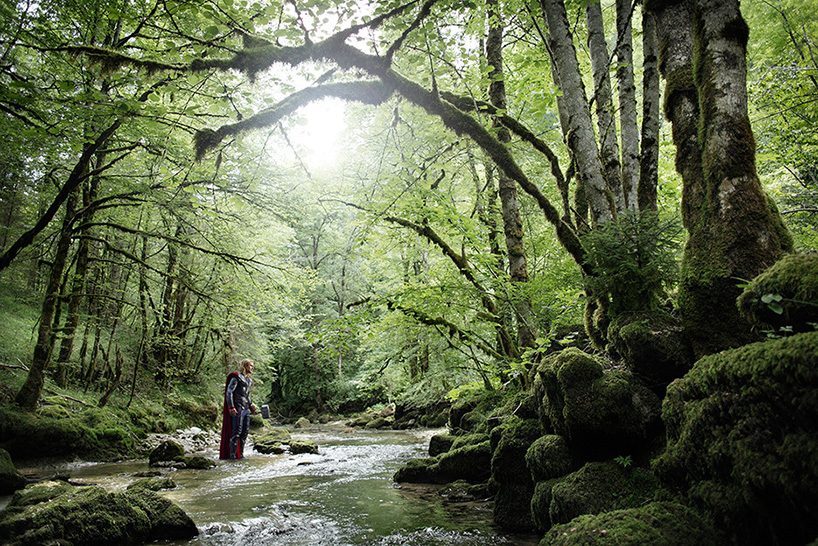 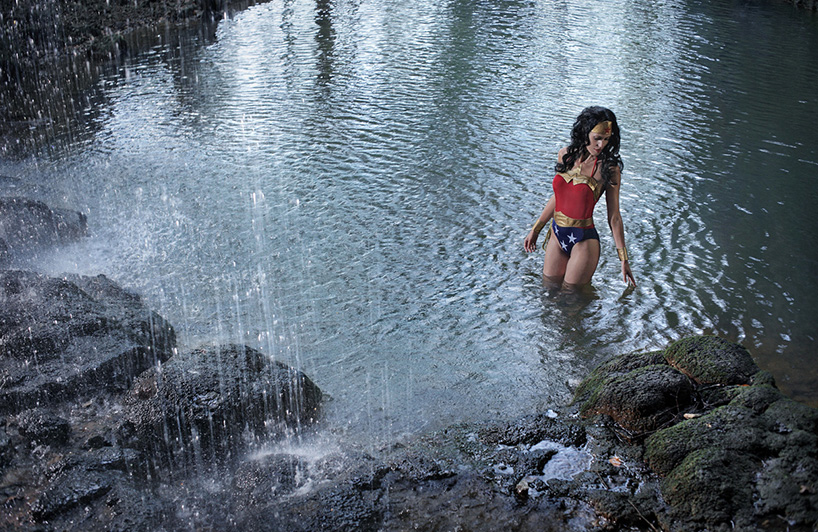 wonderwoman alone in a pool of water 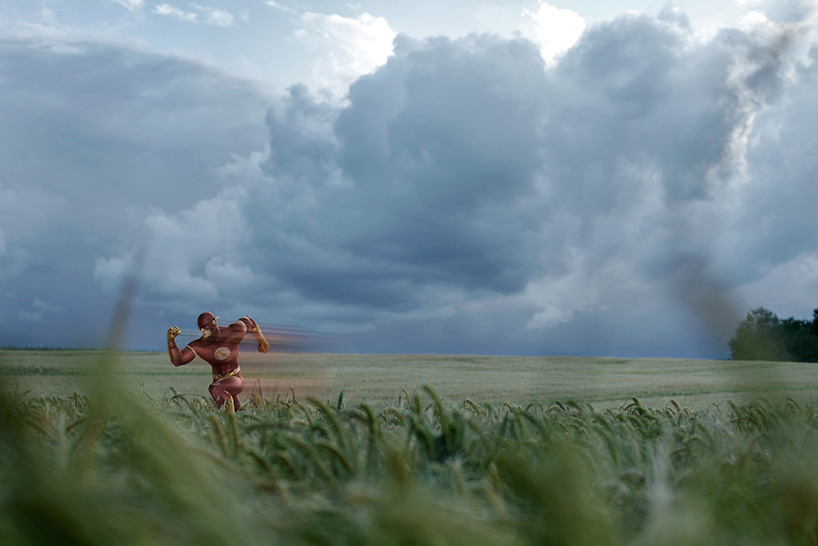 flash goes on a run through a grassy expanse 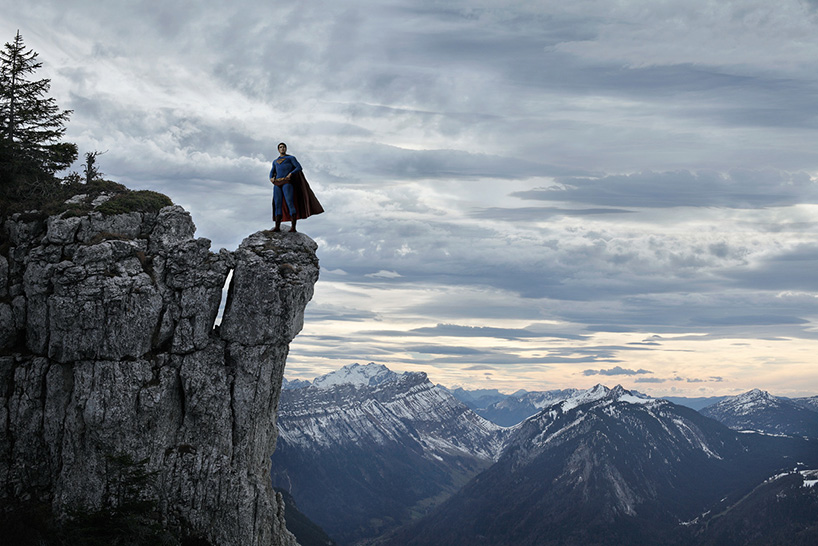 superman contemplates the natural landscape that surrounds him

flying through the empty skies

spiderman sits on the edge of a rocky expanse

batman looks at a statue