better out than in: banksy’s NYC street art – part four
all images © banksy

after featuring a slaughterhouse delivery truck in new york city’s meatpacking district filled with cows, chickens, pigs and lambs, to a fibreglass replica of ronald mcdonald having his shoes shined by a live person, banksy’s highly controversial ‘better out than in’ 31 day ‘residency’ in new york city has officially come to a close with an inflatable ‘banksy’ tag near the long island expressway. ‘this is a sideways take on the ubiquitous spray painted bubble lettering that actually floats. it’s an homage of sorts, to the most prevalent form of graffiti in the city that invented it for the modern era – or it’s another banksy piece that’s full of hot air,’ says banksy.

‘outside is where art should live, amongst us, and rather than street art being a fad, maybe its the last 1000 years of art history that are the blip, when art came inside, in service of the church and institutions. but art’s rightful place is on the cave walls of our communities, where it can act as a public service, provoke debate, voice concerns, forge identities. the world we live in today is run (visually at least) is run by traffic signs, billboards and planning committees… is that it? don’t we want to live in a world made of art, not just decorated by it? 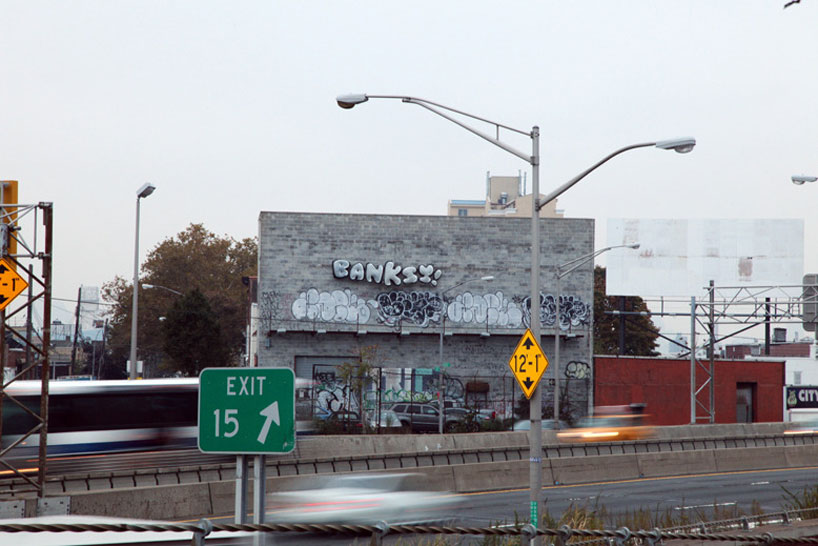 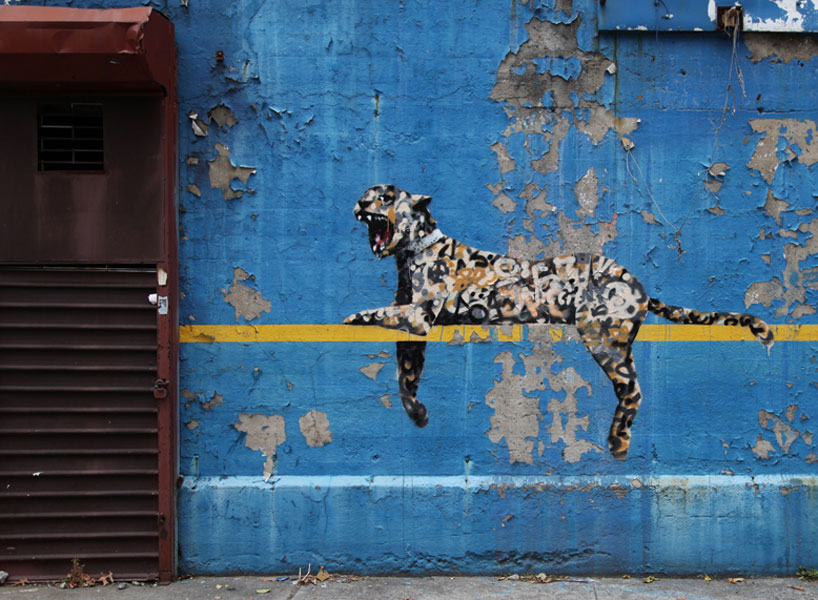 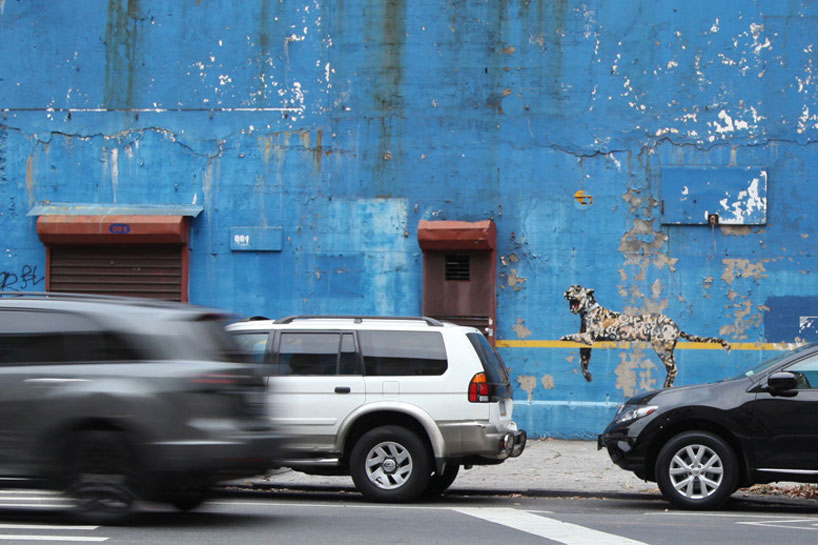 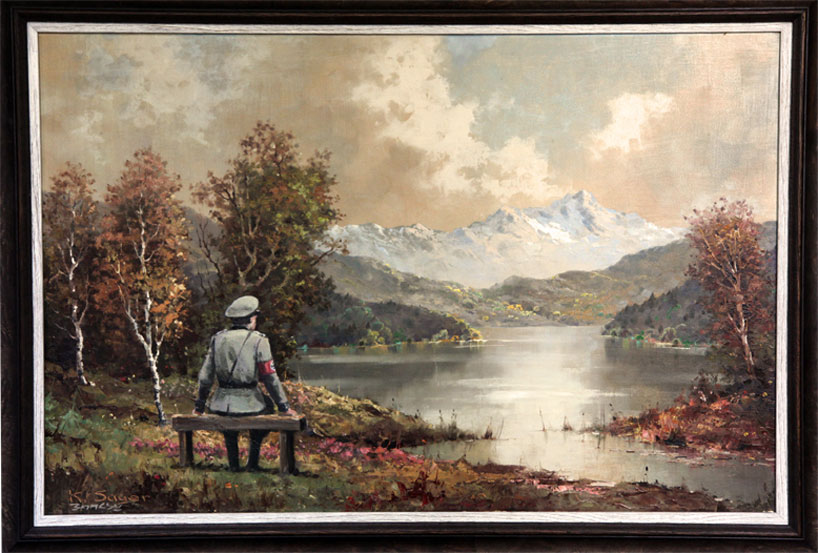 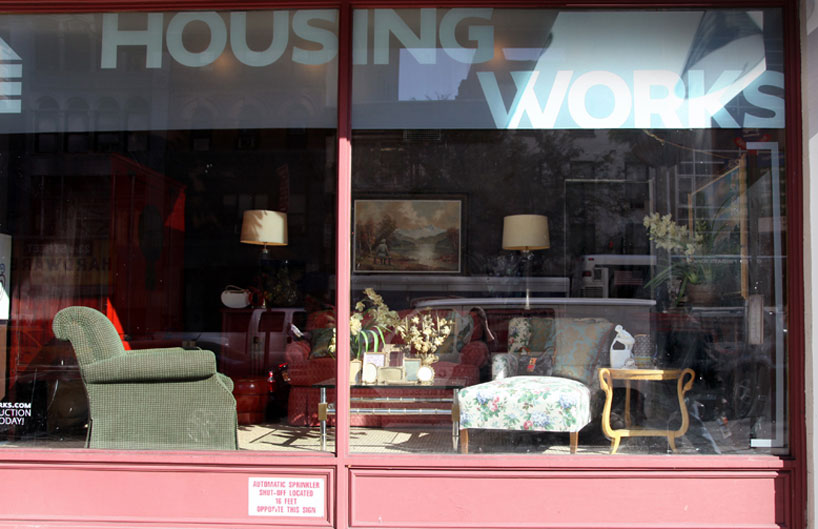 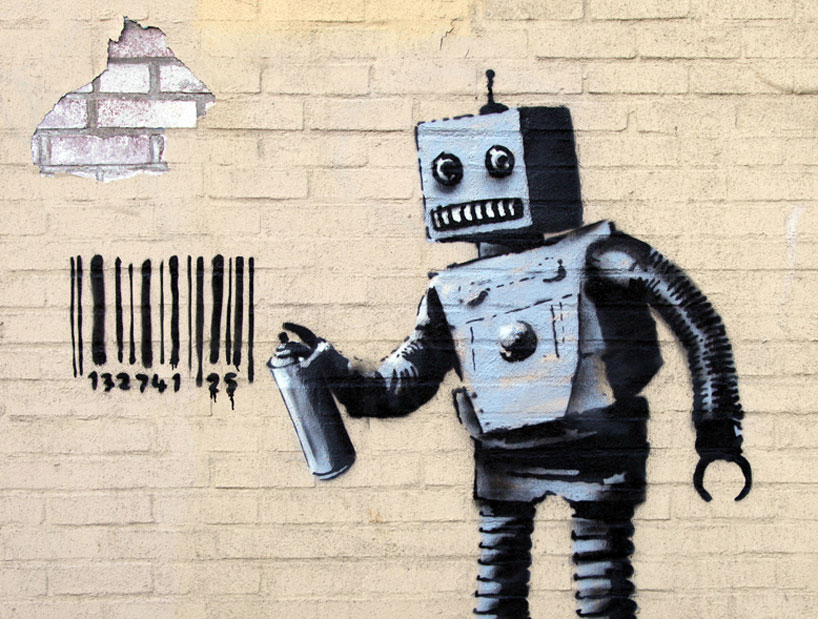 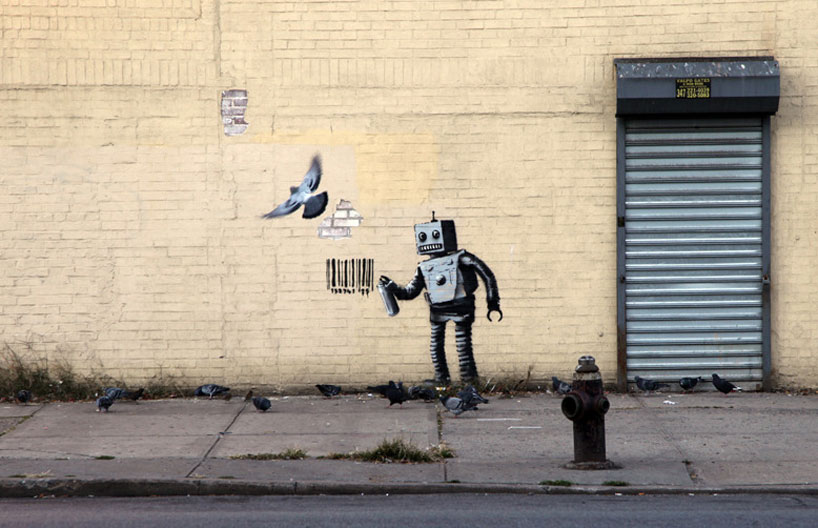 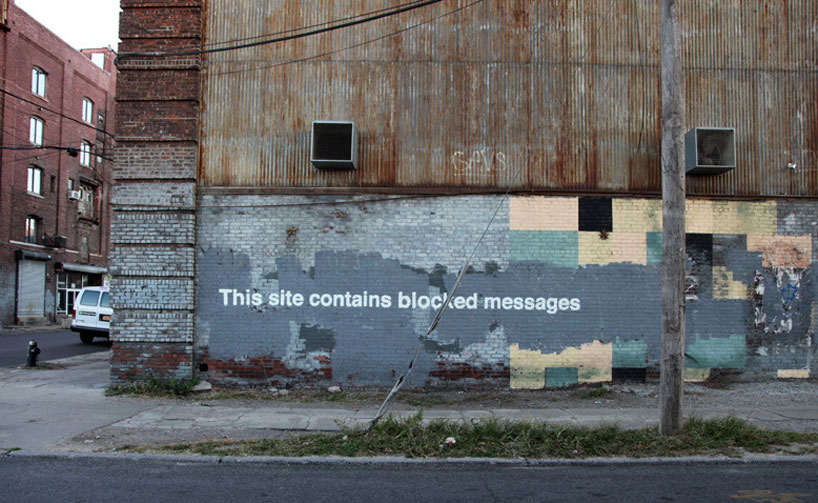 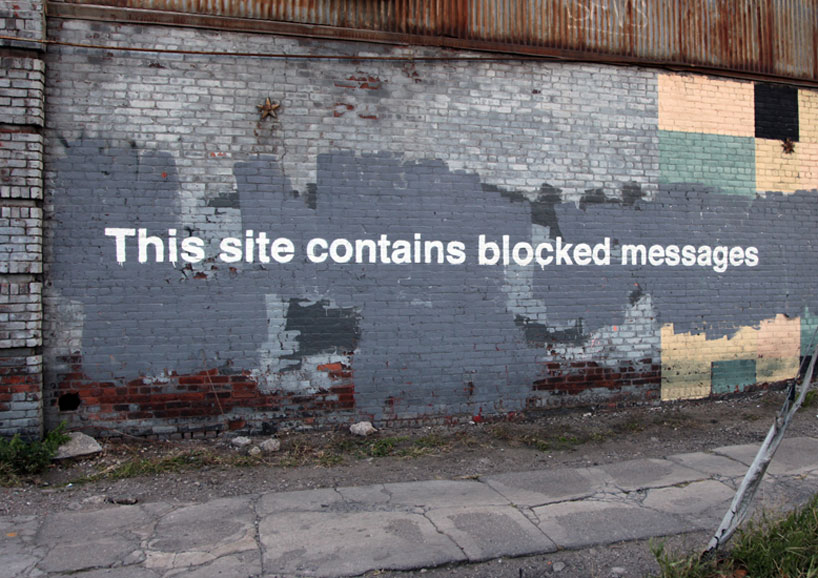 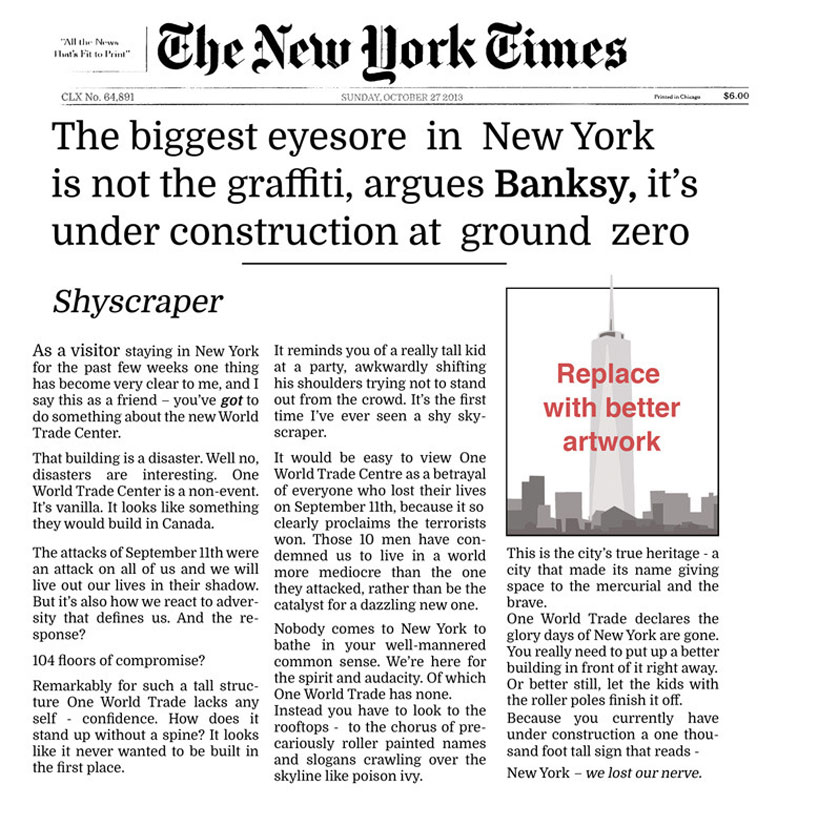 ‘today’s piece was going to be an op-ed column in the new york times. but they declined to publish what I supplied. which was this…’ 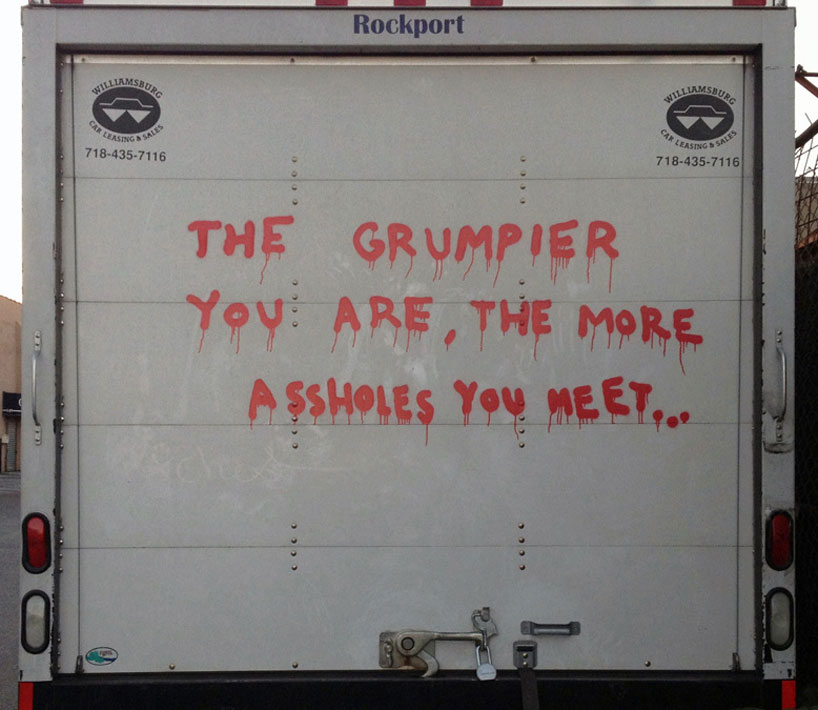