american artist bill viola‘s permanent video installation can be seen within the cavernous st paul’s cathedral in london. ‘martyrs (earth, air, fire, water)’ is the first moving-image artwork to be held in a british church on a long-term basis. four color vertical plasma screens are located behind the high altar of the cathedral in the south quire aisle, an area designated for contemplation and meditation. although installed in an anglican cathedral, the works engage with a multi-national audience, keeping with a spiritual environment that attracts millions of people of all faiths. 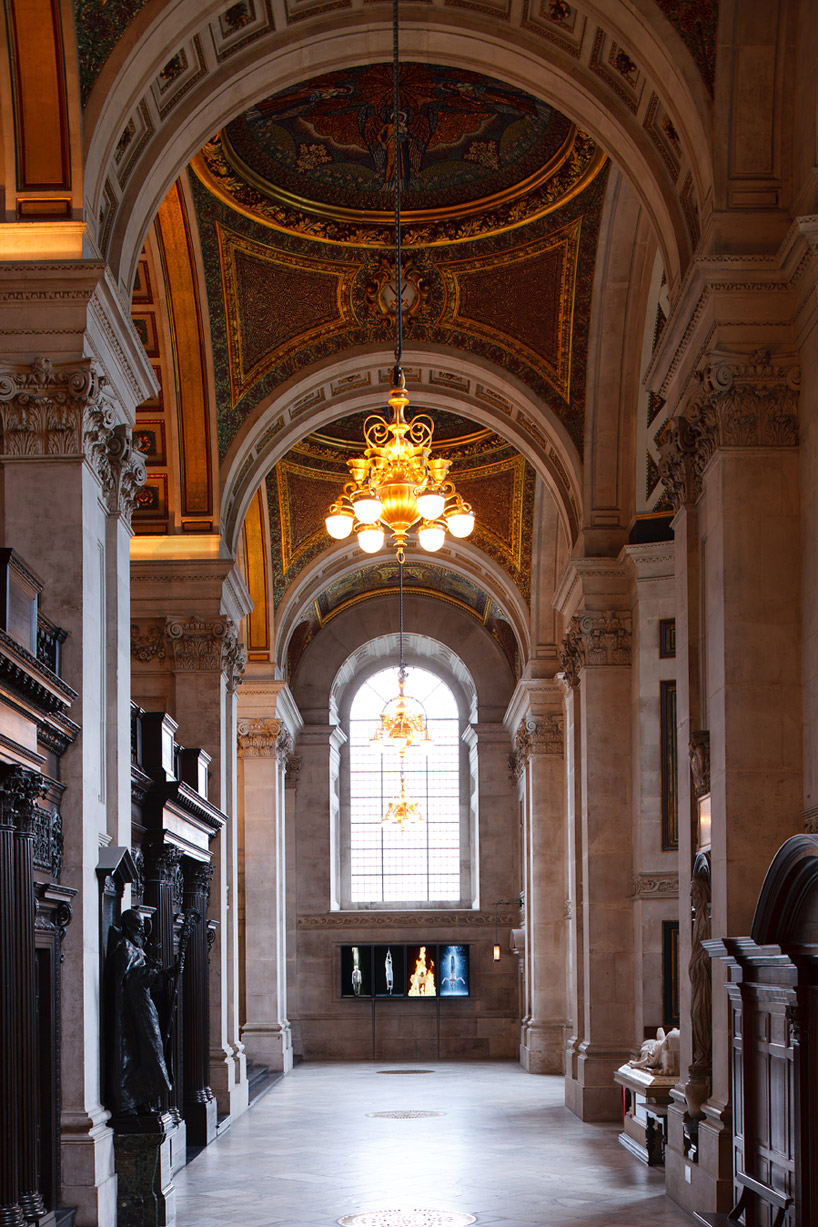 as the work begins, four individuals — one projected on each screen — are shown in first in a period of pause from their suffering. gradually, there is movement in each scene as an element of nature begins to disturb their peace. flames rain down, winds begin to lash, water cascades, and dirt flies up. as the elements rage, each martyr’s resolve remains unchanged. in their most violent assault, the elements represent the darkest hour of the martyr’s passage through death into the light. 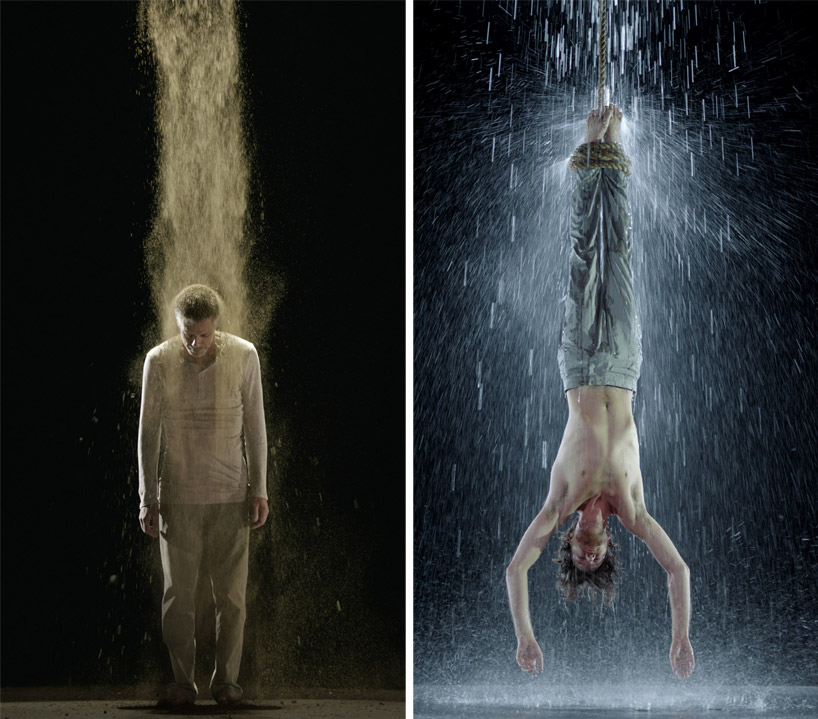 ‘martyrs’ will be joined in 2015 by a second piece entitled ‘mary’, which the artist has conceived as a companion work. ‘the two themes of martyrs and mary symbolize some of the profound mysteries of human existence‘ viola describes ‘one is concerned with birth and the other death; one with comfort and creation, the other with suffering and sacrifice. if I am successful, the final pieces will function both as aesthetic objects of contemporary art and as practical objects of traditional contemplation and devotion.’ 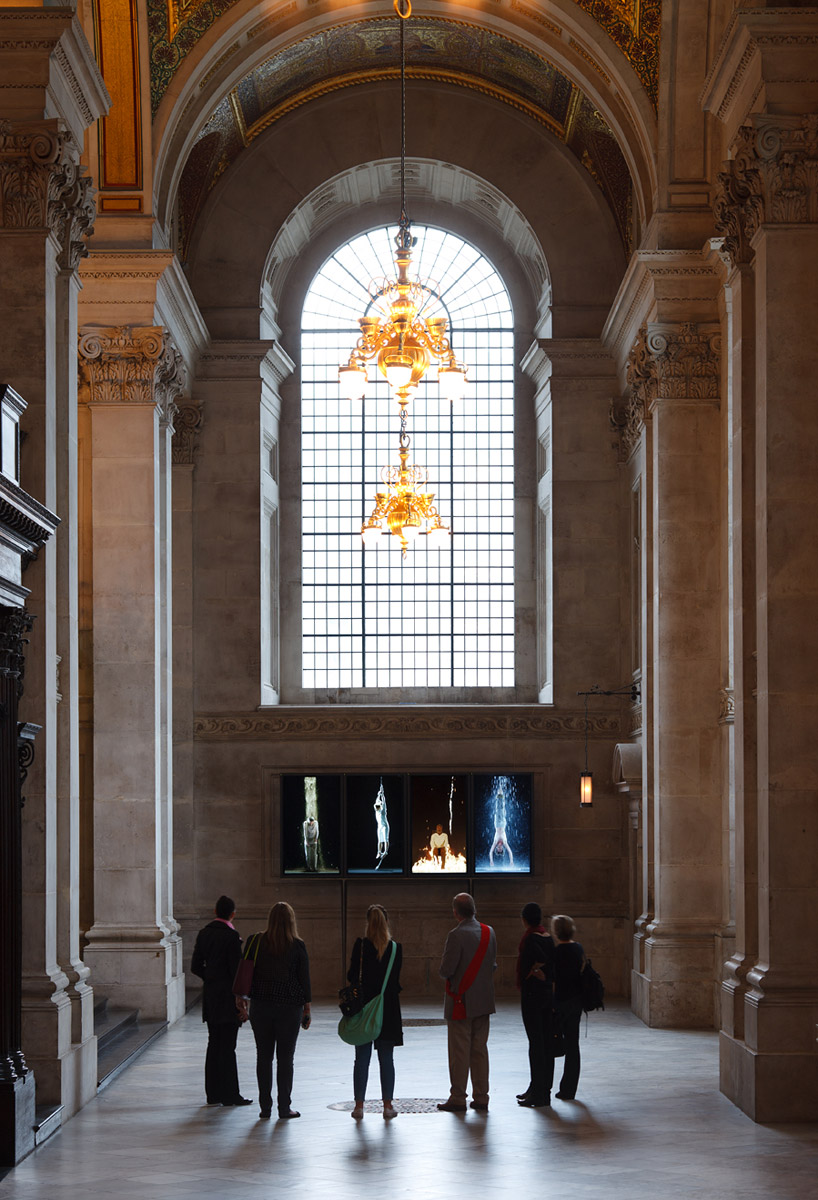 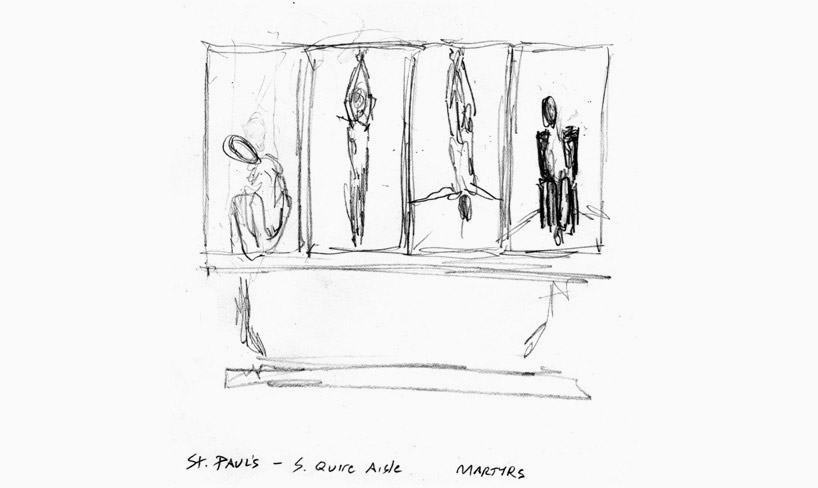 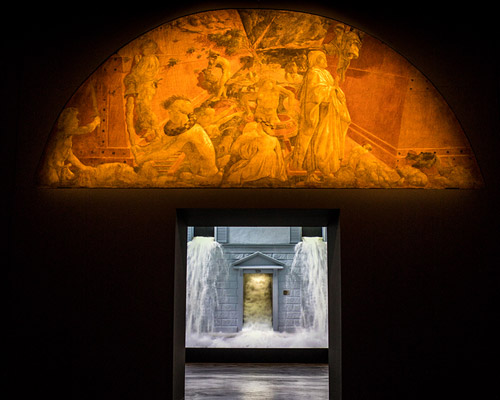 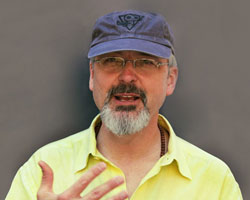